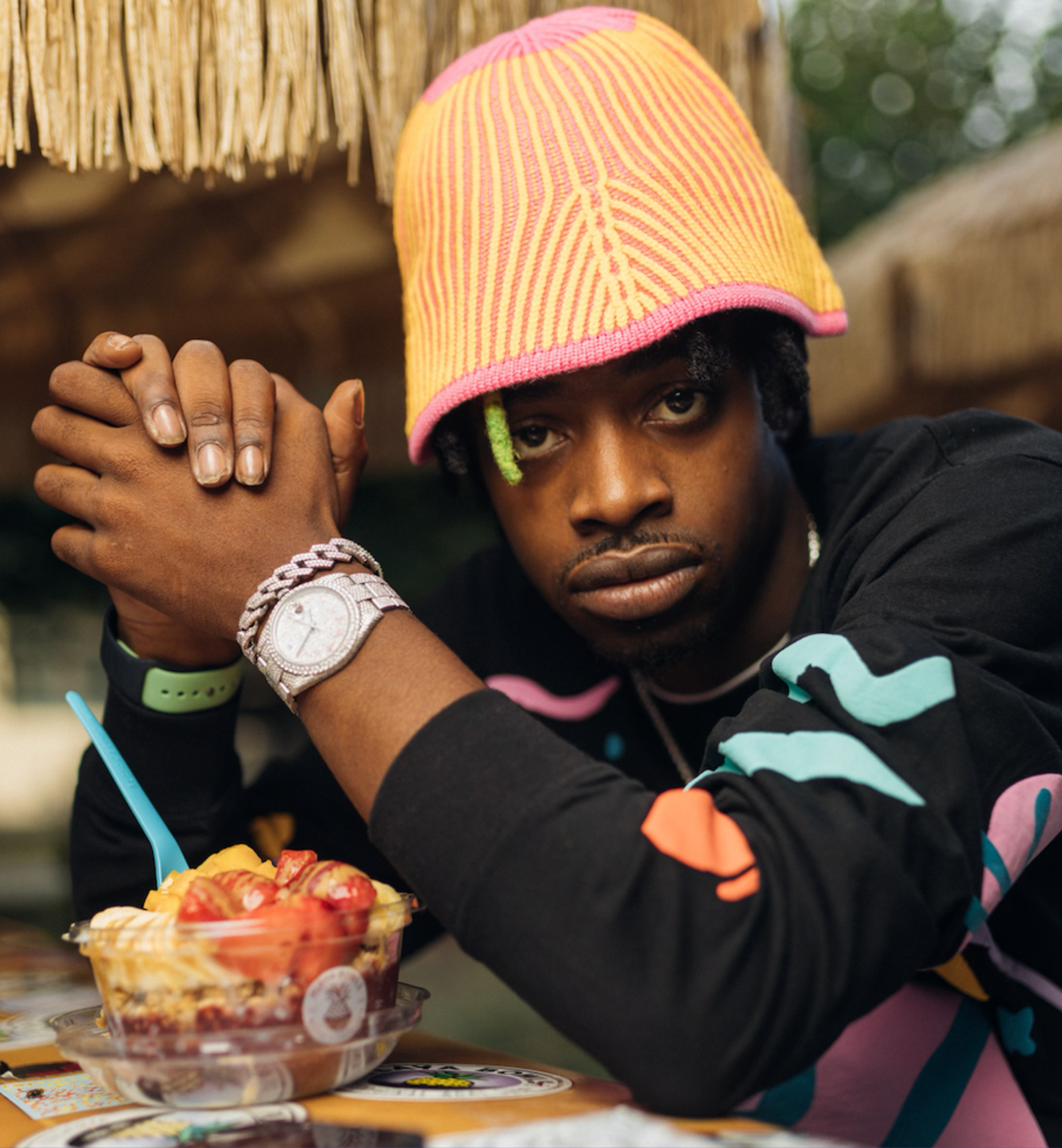 JoeLew is a rapper from Atlanta who just made his way onto the Monday to Monday playlist, and for good reason. He's already a standout amongst stars, and his career is in its earliest stages.

Today, JoeLew graced his budding fanbase with a brand new video for his song, "Take the Fake Off." You're gonna want to see this for yourself.

We had a chance to sit down with JoeLew to talk about his come-up so far, as well as what he's got coming up in the near-term. In the interview, JoeLew explained how "Take the Fake Off" came to be: it started as a conversation with a music executive at a studio explaining just how fake the music industry can be. JoeLew quickly turned that conversation into a seamlessly executed song. Yep, what you hear on the single is a freestyle recorded moments after that very discussion.

Joe also shared his favorite hip-hop artists, which includes 50 Cent, Kodak Black, Lil Baby, The Notorious B.I.G., and Lil Wayne. These influences make an awful lot of sense, as his sound has a classic nature to it. Lyrically, rhythmically, and beyond, JoeLew brings plenty of rap fundamentals to the table.

When it comes to TikTok, JoeLew emphasized his understanding of the app's importance. He recognizes how essential this tool is for growing your audience as an artist, and since his initial "aha" moment, he's joined the app. Within the first 10 minutes after his video drop on YouTube, he posted a video to his TikTok. Talk about speed.

JoeLew explained how everything since the start of his career in 2018 has been about growth, and he's continuing to utilize that philosophy. Joe refers to the music he creates as "highway music"; he sees it as the perfect thing to listen to while driving on the highway, no matter if you're going fast or slow. He's right about that. One listen to his latest release and you'll be sure to agree.

It's not easy to predict the future in music. With so many variables, it can be quite difficult to keep track of it all. Regardless, of this you can be sure: JoeLew makes remarkable music, and he isn't stopping anytime soon.