Noticuz Is One of Music's Most Entertaining Content Creators 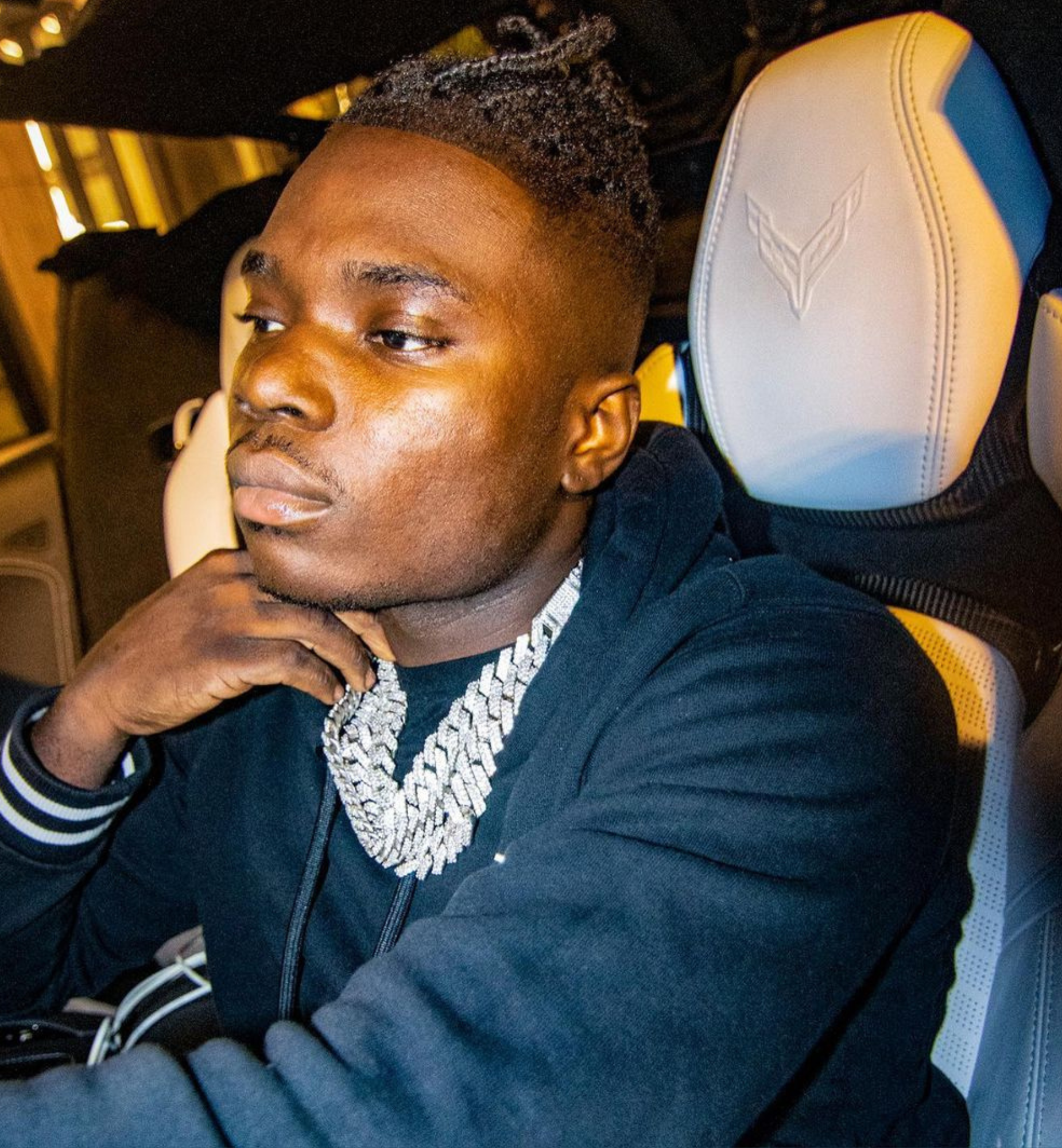 Content made by Noticuz is undeniably refreshing. It's a step away from the standard that's been set to date in music coverage. Far be it from typical journalists to be boxing with drill rappers and playing their opps' music in a car with them. Well, that's the type of content that Noticuz's growing fanbase has come to expect by now.

RELATED: Get to Know Kai Cenat, the Streamer Rising Up the Charts 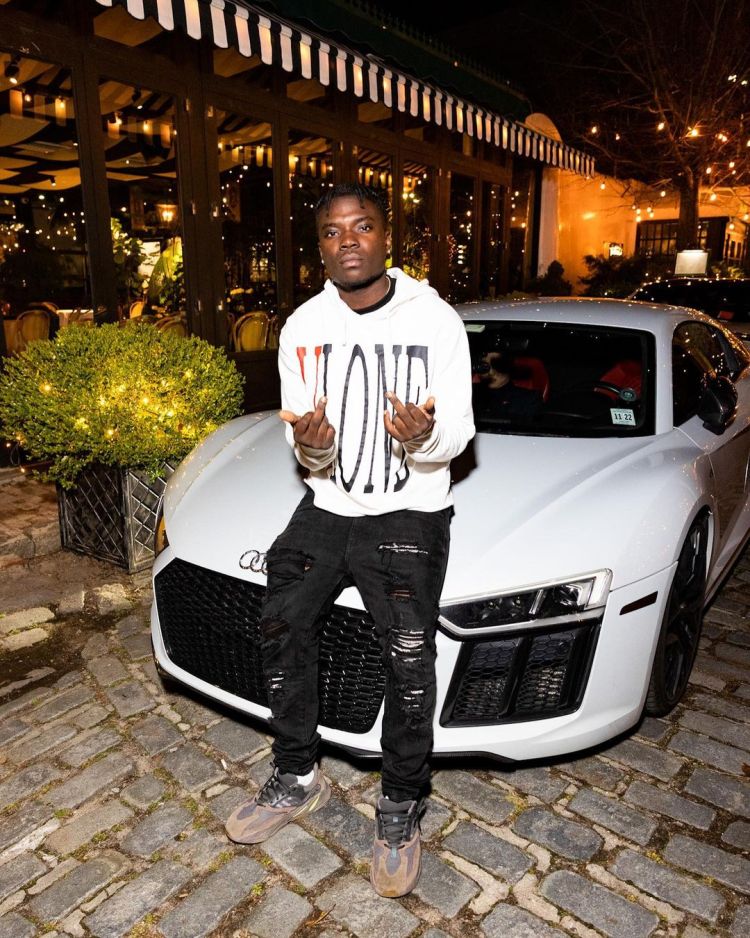 While we cover artists all the time for ONE37pm, there's a certain level of comfort had by Noticuz that allows him to do what we (and most other people) wouldn't dare to do. He's from Brooklyn, and that unmatched New York native energy inherently lives in all of his content (like the boxing matches with the drill rappers). Noticuz's YouTube is already at over 350k subscribers, and is growing rapidly.

This is the type of content that rap fans have been yearning for; Noticuz has consistently delivered it since his start on YouTube in August of 2019. He's brazen, hilarious, and well-educated on music and New York City culture -- not just pertaining to his hometown of Brooklyn, but all boroughs.

Take this video with Ron Suno for instance: Noti opens up the video getting in Ron Suno's face, asking him boldly, "SO YOU THINK YOU'RE THE KING OF THE BRONX?" Ron Suno quickly claps back telling him "GOOGLE THAT." In the following scene, Noticuz asks Siri who's the face of the Bronx, and "Siri" replies in a male New Yorker voice, "Kay Flock n***a, the f**k you talking 'bout?!" For context, check this video of Ron Suno and Kay Flock duking it out at Rolling Loud NY last year.

Though this particular example is just the first ten seconds of the video with Ron Suno, it's exactly the type of routine hilarity found on Noticuz's YouTube channel, which is then dispersed to his other social media accounts. Noticuz is subtly diffusing the tension in rap beefs with comedy, and doing so gracefully.

In addition to his unforgettable content, Noticuz also drops music, and is three songs deep into his recording career. He started in May of 2022 with "Fake Love," and has followed up with two additional singles in the time since: "Cash It" (July) and "Own Strap" (August). This is yet another thing he has in common with the talent he makes his YouTube content with.

If this was the first time you've heard of Noticuz, then today's your lucky day; you've got quite the rabbit hole to dive into now, so go ahead and get started.