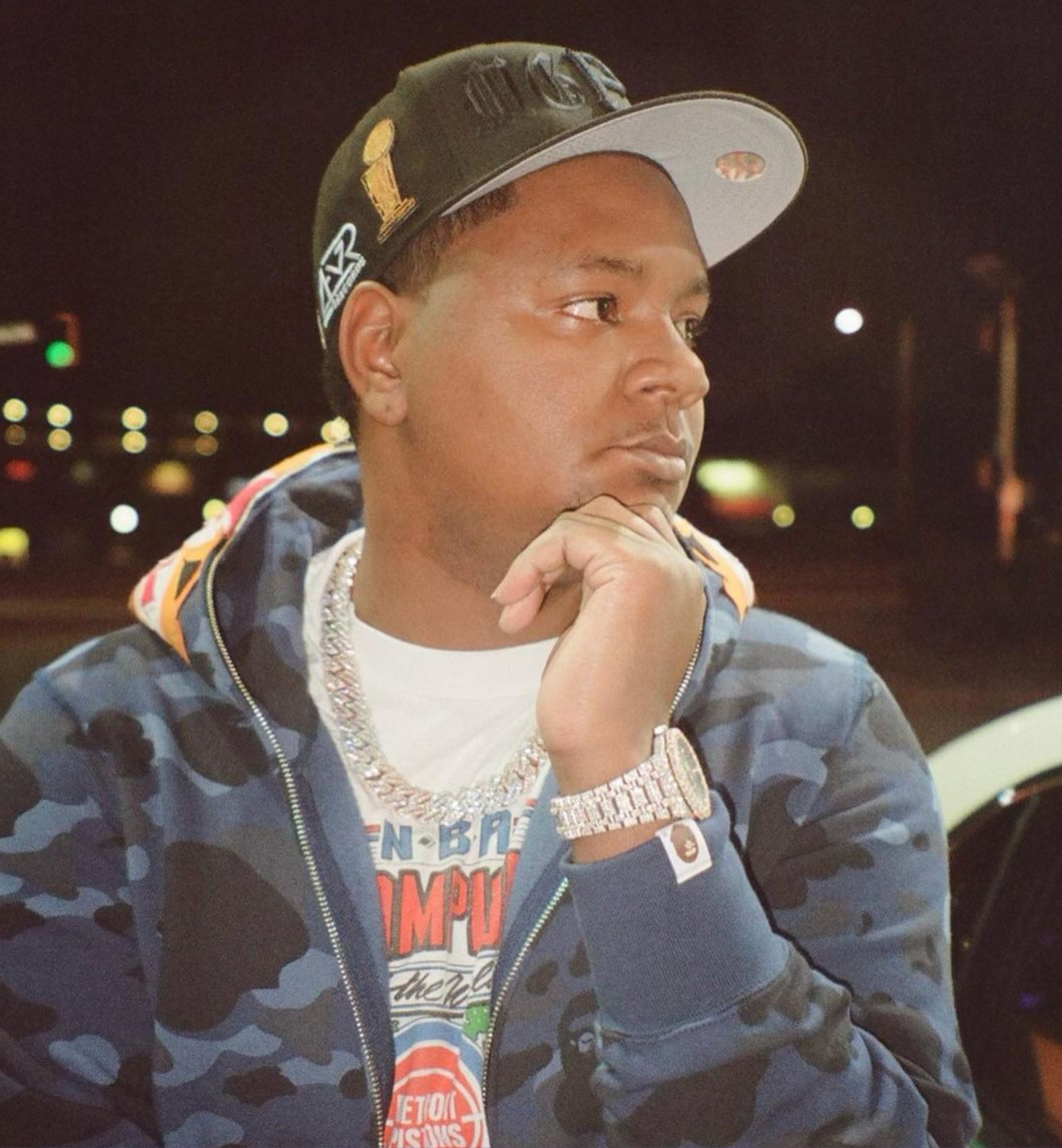 In recent years, the motor city has given hip-hop some of its most notable talent. On the rap side, we've covered artists like Icewear Vezzo, Babyface Ray, G.T., and many more just like them. Today, we'll be taking a deeper look at the production side, and more specifically, Pooh Beatz.

One look at Pooh Beatz's Genius page and you'll see exactly why he's so respected as a beatmaker in the rap game. Talk about hits: "WHATS POPPIN" by Jack Harlow, "Suge" by DaBaby, "Yikes" by Nicki Minaj, and countless more. The list goes on and on; you can keep scrolling for minutes on end.

Some other notable tracks include his two placements on the Migos' Culture III album, "Type Shit," and "Malibu," as well as "Mine Too" by King Von, "Dedicated" and "Eli" by NBA Youngboy, and "Grizzly Gang" by Tee Grizzley. Additionally, Pooh Beatz has worked with artists like Quando Rondo, Latto, Babyface Ray, Don Toliver, EST Gee, Roddy Ricch, Lil Yachty, Calboy, Sada Baby, Stunna 4 Vegas, Peezy, BabyTron, Mozzy, Vory, 42Dugg, DaBaby, 03 Greedo, Logic, Famous Dex, and Yung Bans, to name a few. The craziest part is we could keep listing recognizable names who he's collaborated with, but you probably get the point by now.

Over the past decade, producers have grown to be more publicly celebrated by listeners. Pooh Beatz's "Pooh you a fool for this one" beat tag has grown to be one of the most recognizable in the game, and it's no surprise why. Through creating quality beats, the Detroit-based producer has made quite a name for himself in the music community. His beats have become some of the most coveted in the rap world.