Quez4Real Is An Atlanta Rapper Committed to Honest Storytelling 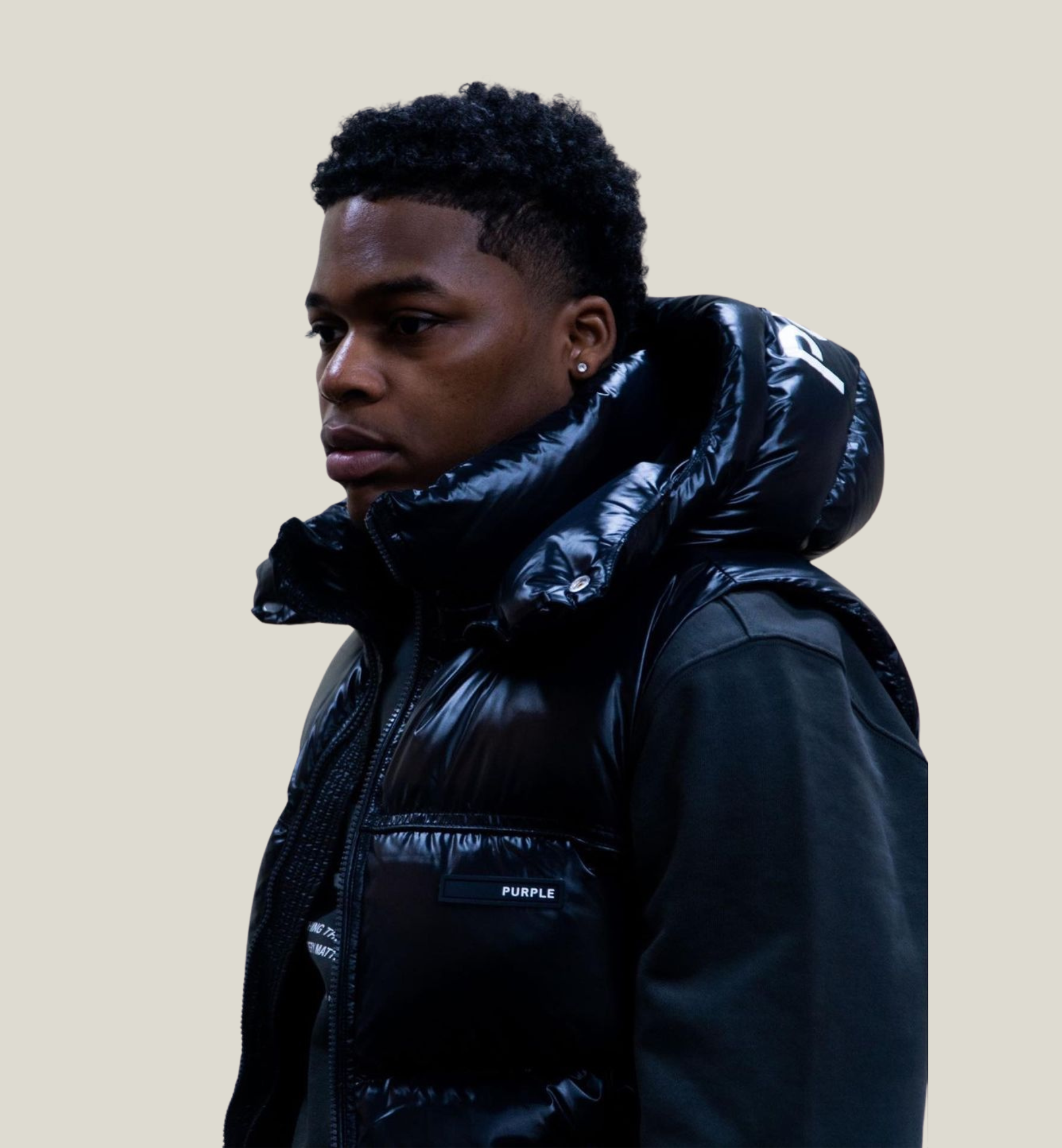 Yesterday, Quez4Real stopped by the ONE37pm office to talk with the team about his career, vision, and much more. The young Atlanta rapper has grown drastically since his debut single in 2019, "Aye OK," and he's showing no signs of slowing down. 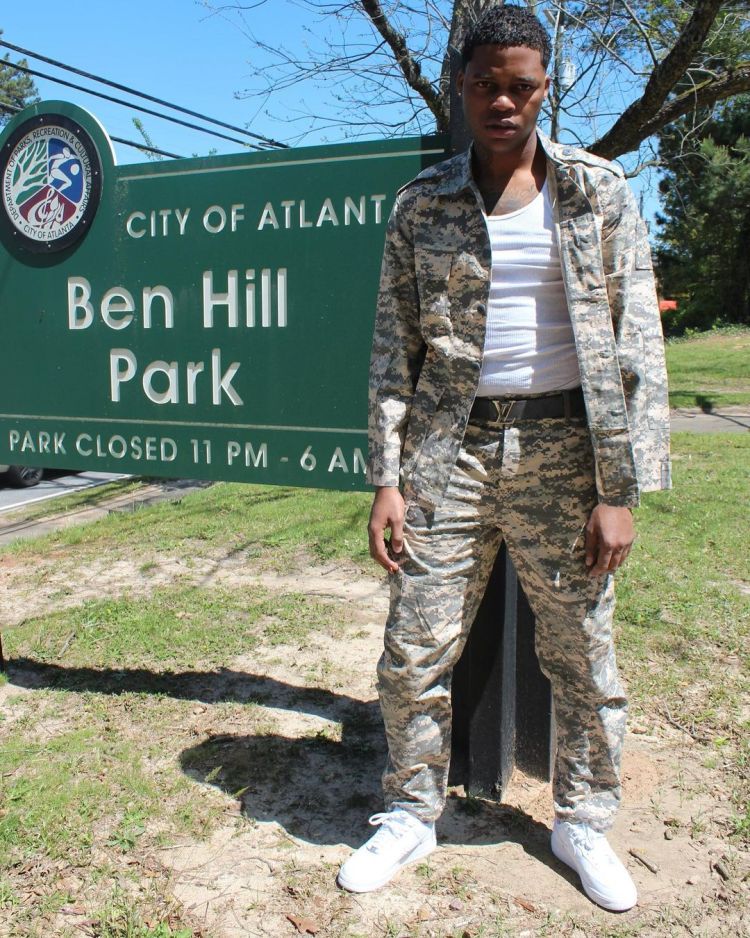 Quez4Real comes from Atlanta's Zone 4, which also happens to be home to 4PF founder Lil Baby. As if that's not cool enough, Quez4Real shared that he grew up playing sports in Zone 4 with some pretty notable talent: A.J. Terrell, the Atlanta Falcons' starting cornerback, and Malik Willis, the quarterback for the Tennessee Titans. Additionally, Killer Mike, Outkast, and CeeLo hail from this Southwest area of Atlanta.

If you're unfamiliar with Quez's music, worry not, we've got you covered. Here's a brief synopsis of his rap career to date. In 2019, Quez4Real started off with an EP, Straight Out the Sw4ts, and shortly thereafter followed up with Straight Out the Sw4ts 2 in the same year. He kept the same pace in the following years, dropping two albums in 2020, Yea Come On and Naw 4 Real. 2021 proved to be a big year, with the release of Quez's Straight Out the Sw4ts 3, as well as its deluxe version. So far in 2022, he dropped a 16-track album called SW4TS Veteran, which features three artists: Hunxho, CEO Trayle, and Bally Ogún.

Quez has grown a thorough understanding of his craft, and shared with us his plans to stick to singles for the time being, as well as continue to grow his sound day by day. Additionally, he mentioned his intention of being a more active dad in his spare time, which seemed to be working, as Quez's baby boy was in the meeting with us while we interviewed him.

Quez4Real is an artist with a knack for making catchy records, for real. Take a listen to his latest single below.