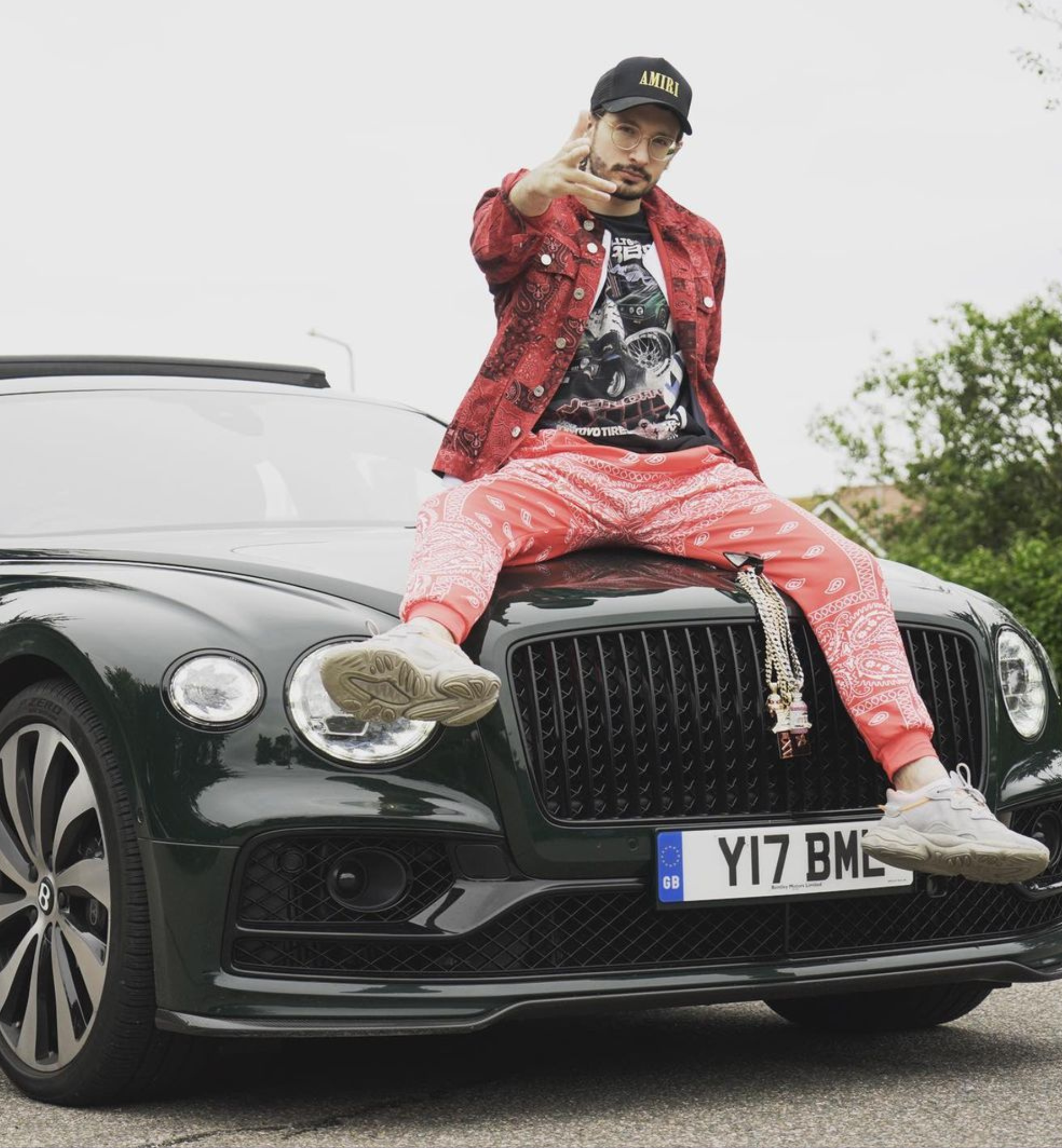 Based in the United Kingdom, Trap Lore Ross wouldn't be the first person you'd expect to be an expert on hip-hop. However, as the saying goes, don't judge a book by its cover.

Trap Lore Ross does the heavy lifting when it comes to figuring out what's going on in the rap scene of every US major city. Seriously, it's no walk in the park to find the information he does, and it's similarly difficult to deliver that research in an organized fashion. He does all of that, and has been scaling his digital presence since his start in 2015.

Trap Lore Ross' YouTube is currently at 868k subscribers, all of whom are there to hear the latest on the rap world's underground. While music fans love him for the clarity and perspective he brings to things, this style of journalism is a tough sale to artists nowadays, especially rappers. Rappers have somewhat of a target on their back, from law enforcement, from their 'opps,' and the list goes on. These type of videos make court cases an alley-oop for investigators; the hardest part is already taken care of.

However, it's clear that Trap Lore Ross is a genuine hip-hop fan, and he has no intention of screwing over artists with the law. Just like the hundreds of thousands of people who sign up for his content, Ross is just a curious music-lover.

Ross' content represents the taboo side of the culture, the side of things that standard media outlets are reluctant to cover, but the same side that fans are dying to hear about. The violence, the beefs, the conspiracies, and so on.

Regardless of what side you stand on, one thing is for sure: Trap Lore Ross is an expert at what he does. Even if he doesn't have a law degree, he'd play the role of a superstar attorney with ease, from his thorough research to his seamless delivery.