Lancey Foux Is a British Rapper with a Knack for Creativity 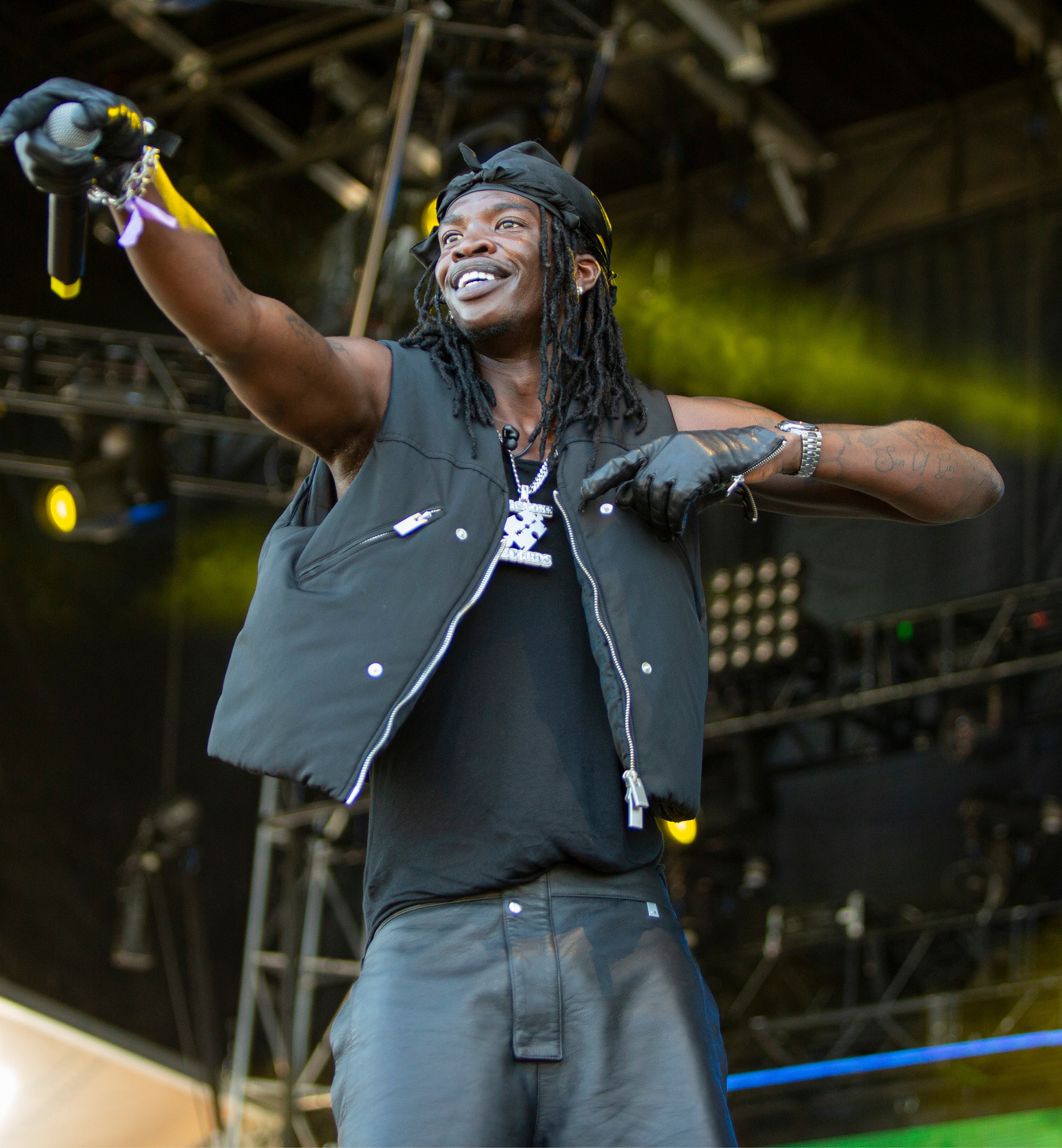 If you fancy yourself a fan of Playboi Carti or the British rap scene, then you likely know who Lancey Foux is. The rapper started his career with a sturdy foundation as a model, and has been building upwards ever since. Rumors swirled of Lancey being signed to Carti's Opium label, but have been corrected since; according to Ken Carson, Lancey's an affiliate, not a signee.

From his music to his visuals, and everything in between, Lancey Foux dedicates a special attention to the creativity behind his work -- and it shows.

It all began with his debut album seven years ago, Pink. This fourteen-song project gave the perfect look at Lancey's ability, and from there, it only grew. His following project in 2017 would be a collab with British producer Nyge, and would feature some notable acts like AJ Tracey, for instance. In 2018, Lancey would unveil the sequel to Pink, Pink II, which featured only two features, Skepta and Lil Gnar. This project gave fans twelve solo songs to fully understand where Lancey's sound was at.

Following his first few initial projects, Lancey Foux decided to take things up a notch with his FRIEND OR FOUX album. In addition to the six artists featured on the album's tracklist, it also features a notable talent from another genre: Clairo. By now, it'd been made clear that Skepta has an interest in Lancey's success; this wasn't his first appearance on a Lancey Foux project. Additionally, Bakar, Monkey 67, and Chip all have standout contributions on this album.

Lancey Foux has gone on to put out two new projects in the time since FRIEND OR FOUX, called FIRST DEGREE and LIVE.EVIL, both of which dropped in 2021. It seems as if he's evolving gradually with each new drop. Little by little, Lancey Foux is introducing fans to the new him.

Check out Lancey Foux's latest single, "All Night Long," in the link below.