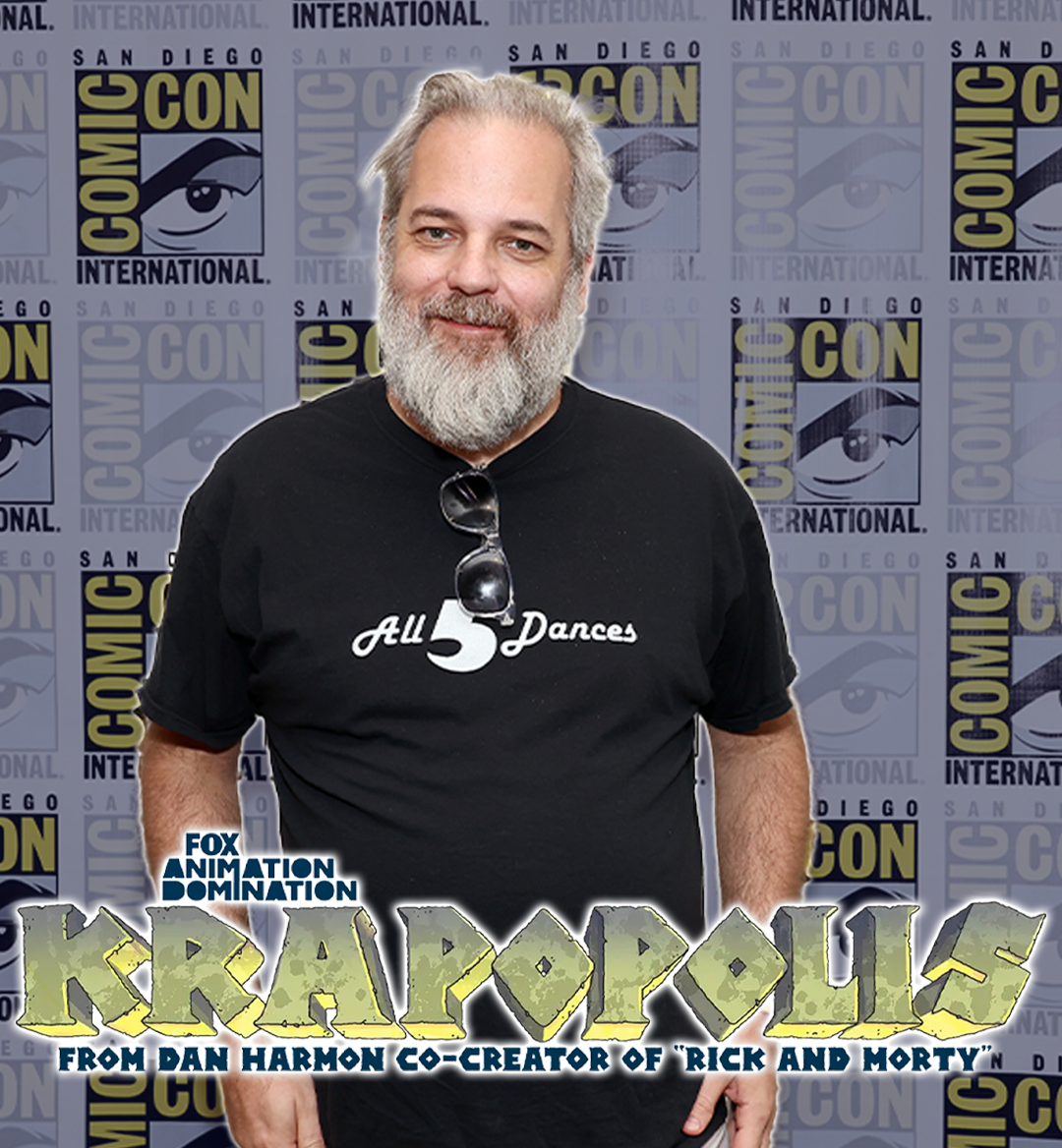 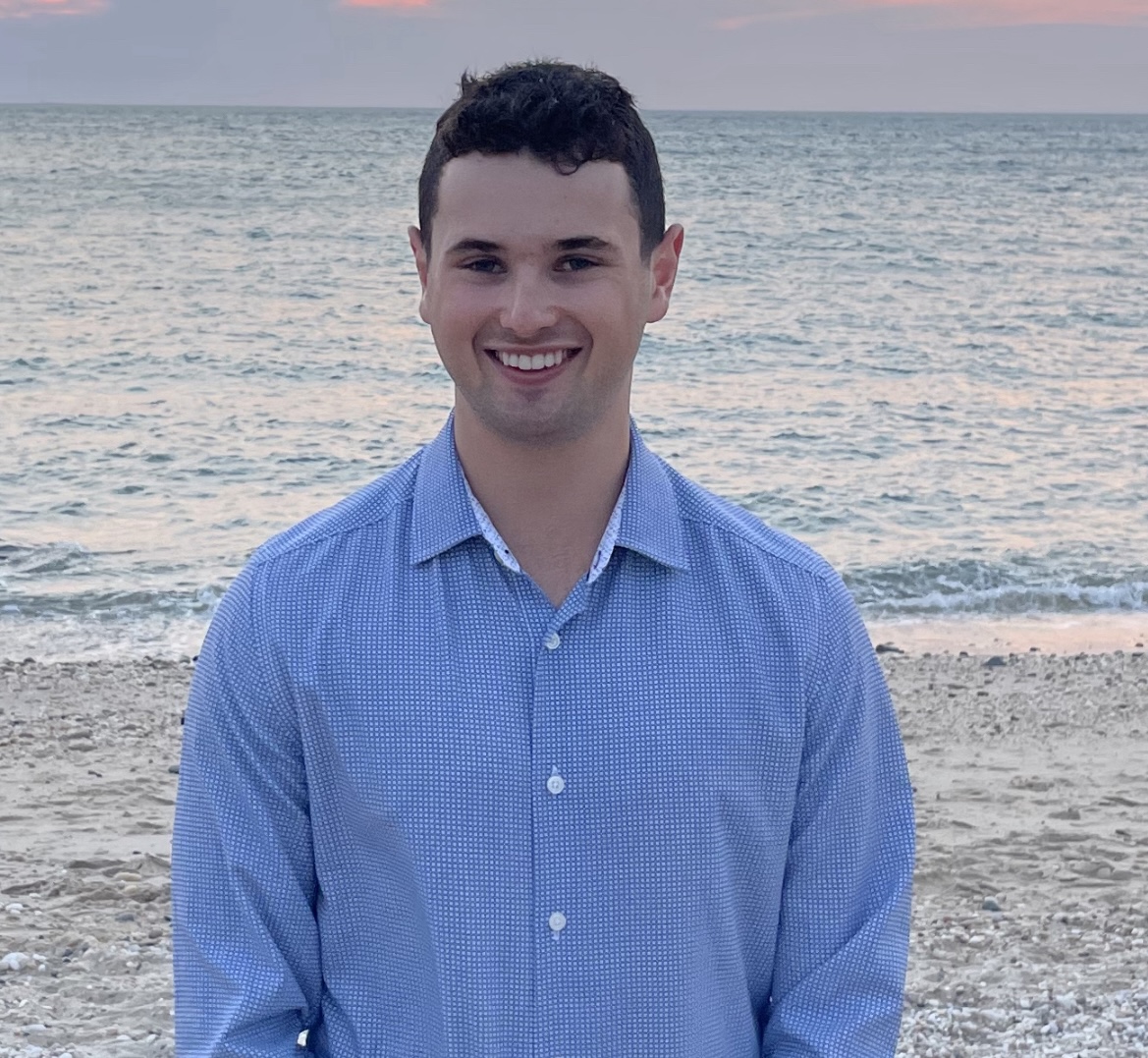 Krapopolis is a new Fox animated series made by Dan Harmon, the Creator of hit shows Community and Rick and Morty. The show will launch on November 27, 2023, and looks to be very similar to Rick and Morty. Mythical Ancient Greece is the setting for the comedy, which will focus on a family of gods, humans and monsters who try to run the world's first city.

What Was Learned at Comic-Con

The series' main character is Tyrannis, voiced by Ayoade, who is the mortal son of a goddess and the King of Krapopolis. Deliria, voiced by Waddingham, is Tyrannis' mother and the goddess of self-destruction and questionable choices. Shlub, Tyrannis' father, is another important figure in the show and is a minotaur. Lastly, Tyrannis' half-sister and half-brother will be also seen often throughout the series.

While the show takes place in the past, the Web3 aspect of it clearly foreshadows the future. Krap Chickens are art from Krapopolis illustrated by Rick and Morty artists that are being sold as NFTs. Minting a one of one chicken grants access to Krapopolis exclusive content, like limited merchandise and an opportunity to vote on things that physically present themselves in the show. The collection will be capped at 10,420 mints and will be minting on August 11th.

NFT-related TV shows have had success in the past. Mila Kunis' Stoner Cats and Ted Danson's The Glue Factory follow a similar model to Krapopolis, where users can purchase NFTs to access limited perks. However, due to its strong association with Rick and Morty, Krapopolis can find an unprecedented level of success amongst television-related NFT projects with Krap Chickens. Perhaps this will lead to more animated shows having NFTs engrained in its DNA.