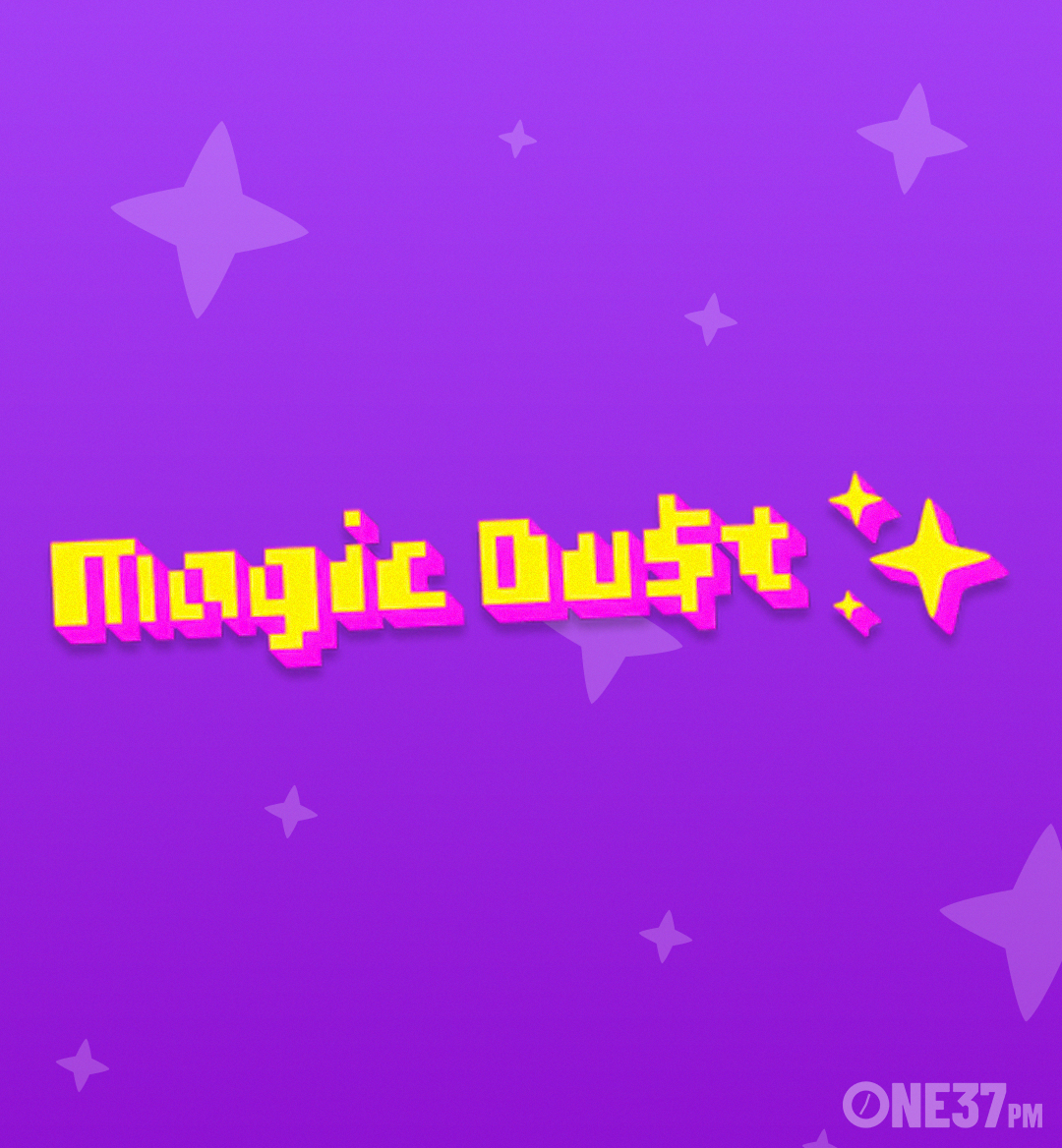 Bitcoin is now more than a decade old, and while El Salvador recently became the first country to accept the digital coin as a currency, usage is still largely limited to enthusiasts, speculators, and some institutional investors.

The biggest barrier is the difficulty of entry. New users need to open a wallet, purchase tokens on an unfamiliar platform, and then wonder what they’re supposed to do with the currencies they’ve acquired. Yat Sui, co-founder of Animoca Brands, a blockchain gaming company, has compared the onboarding process to the form-filling and bureaucracy involved in opening a bank account. But we know why we need a bank account and what we can do with it. It’s not entirely clear to everyone why we also need a digital wallet.

As long as the challenge of onboarding is clearer than the benefits, cryptocurrency usage will always struggle to grow into the mainstream.

A number of businesses have tried to make it easier. Paypal, in the United States at least, allows users to buy and hold four different cryptocurrencies, although you can’t exchange them for goods or services. Exchanges like Coinbase and Gemini have worked hard to reduce sign-up and purchase to no more than a handful of short forms and clicks. Funds, such as Grayscale Bitcoin Trust, let investors enjoy Bitcoin’s rise without having to create a special wallet, and it’s always possible to buy shares in blockchain-invested companies such as Tesla, whose price movements are influenced at least in part by the value of cryptocurrencies.

Other companies, though, are trying a different approach that enables users to collect cryptocurrencies without purchasing them at all. Magic Dust Miners gives users tokens for completing activities, such as talking in the company’s Telegram community. The program launched on the Wax blockchain and gives users 0.5 Dust ($0.015) each time they send a message. Users who also hold Dust NFTs receive a multiple of those earnings.

🔥 Trying to decide how many Magic Dust Miners to mint? 🔥

They have a very magical ✨ utility ↓

The idea is to encourage interaction. Magic Dust Miners wants users to think of Dust as a reward for contributing to their favorite group discussion. The company also plans to offer physical and digital items that users can purchase with their tokens. But the effect might be to introduce people to cryptocurrencies in a relatively painless way. Users will still need a wallet, but the process of acquiring the tokens should feel natural, effortless, and risk-free. And having felt the benefits of acquiring tokens, they should then come to understand why they need to undergo the challenge of building wallets and acquiring more cryptocurrencies.

Magic Dust Miners is now expanding to the Ethereum blockchain and to encourage adoption is offering more than 11,000 NFTs in the form of generative pixel artworks.

The company notes that the NFTs will help holders mine Dust as they chat on Discord and Telegram, but the unique, pixelated miners also make effective stand-alone collectibles. Like cryptokitties and other digital collectibles, users can buy multiple artworks, seek out rare versions, and buy and sell them in a marketplace.

Over the last few months, NFT art has developed into the breakout blockchain product. Collectibles as simple as CryptoPunks have sold for more than $11 million. Beeple’s collage, Everydays—The First 5000 Days, set a price of $69 million at Christies. Magic Dust Miners’ NFTs will start at 0.05 ETH plus gas, which puts their purchase price at around $164. The chance of turning a three-figure sum into a desirable collectible with the possibility of it becoming a valuable investment is another clear reason to grapple with the opening of a digital wallet.

El Salvador hasn’t yet declared Dust a legal currency, but as companies make cryptocurrency acquisition easier and their benefits clearer, more countries could find that they too are using digital tokens to buy and sell in the physical marketplace.