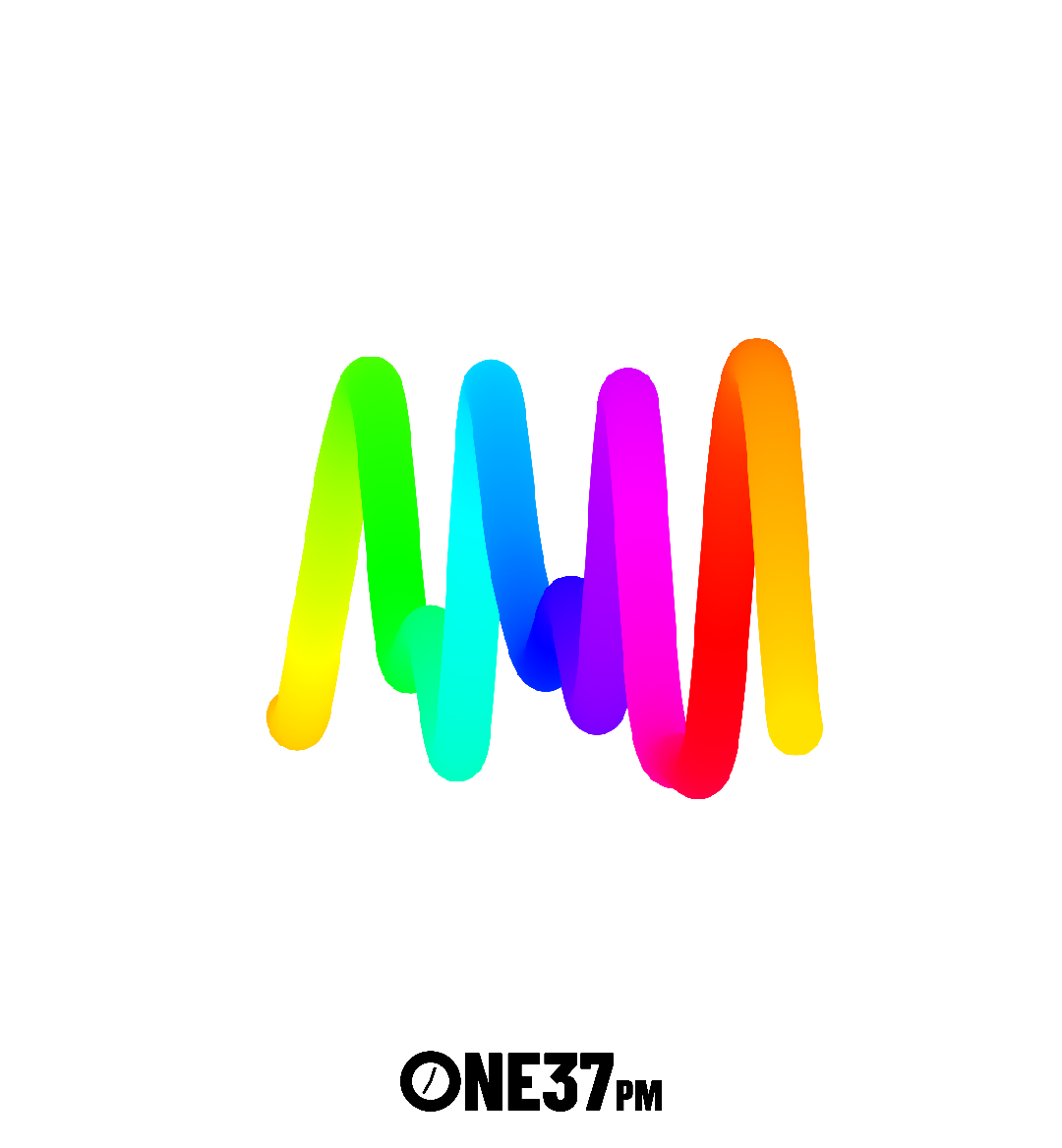 Let's start with the elephant in the room. As far as ETH is concerned, those on the east coast woke up to a down market and some downward volatility before it finally settled out. At the time of writing, the price is floating around $3,365. When you compare this to the dizzying heights of near $4,000 last night, this number might seem disappointing, but remember: ETH is still up overall if you look seven days out. It's natural to panic, but things are looking optimistic for ETH overall.

Now let's talk projects. From the hottest algorithmically-generated collections to a PvP game to pay attention to, let's dive into some important moments from the past day or so. If you're just tuning in, read up on the NF3 from last week to find out what's been going on.

1. The Sevens Sells Out

It seems that every day a new algorithmically-generated art project crops up, but sometimes hype surrounding a collection is so immense that it rises above the rest. The Sevens' strength is derived from its commitment to pop culture and reference to other IP.

From the project's OpenSea, which reveals that the floor has approached 1.55ETH mere hours after the mint sold out: "The Sevens is a collection of 7000 algorithmically generated pieces of art with references from pop culture, anime, games, memes and movies."

The hype around this project was so insane that the gas wars priced out a lot of smaller investors. Near the end of the mint period, gas went up to 8000 gwei, pricing almost everyone out. Someone swooped in and bought up 1000 of the total supply during that period.

For more info on how someone managed to scoop up 1,000, read on below:

How did someone buy 1,000 NFTs from the Sevens drop using minimal gas with gwei pinned at 5k+ and the contract limiting txns to 1 per?

Technical deep dive below, strap in 👇

2. A Project to Watch: Missing Frontier

So much info surrounding Missing Frontier and the universe surrounding it (Missing Watcher) is shrouded in mystery. According to the Watcher's Twitter, "The Watcher S/N 404 is a mysterious entity lost in space." At the beginning of the month, The Watcher launched 2,000 black boxes—which sold out rapidly—that will each randomly mint 2 flash blocks of any tier for the game, Missing Frontier.

Missing Frontier is the corresponding PvP NFT game created by The Watch. Here's a blurb from the project's website, which you should definitely explore:

"Say goodbye to speculative NFTs and brace yourselves for the incoming era: Playable tokens and rewarding gameplays."

All flash blocks will be unveiled down the line, in "a few weeks" according to the project's website. Very few projects have such an extensively thought-out corresponding game, lore and roadmap. The floor explosion recently reflects these unique aspects of the game and its corresponding tokens, reminiscent of the success of Parallel.

This is a project to watch.

3. Art Blocks is Coming to Christie's

Christie's announced today that their Post-War to Present show, which we already knew would feature Curio Cards, will also feature the sale of Art Blocks Curated: Sets 1-3. Art Blocks was one of the first big generative art projects in the NFT landscape, and continues to be one of the most dominant collections in the entire space.

Another interesting aspect of this auction: bidding will be conducted live in ETH. This marks the first time that a leading auction house has utilized this capability, rather than converting from fiat.

Art Blocks continues to make waves. We'll have to wait and see what happens after the auction on October 1st.

The Sotheby's BAYC auction has marked another landmark in the NFT timeline. The auction for a lot of 107 Bored Apes has reached a whopping $19,000,000, with over a day left to bid. When major houses auction off an NFT project, it helps to bring more eyes from the old guard art world into the burgeoning world of NFTs.

Jump in with the apes and kennels in Sotheby's @decentraland. https://t.co/1ku5I8rt7e https://t.co/GimyZnpMbs

Sotheby's also integrated a few interesting elements into this auction, including an HQ for the auction house in Decentraland. As the auction comes to a close on the 9th, we'll have to wait and see how a massive sale like this will reverberate throughout the rest of the market.

ONE37pm's very own Logan Larkin minted the second part of his collection Oilys today. Oilys V2 builds on the aesthetics of the previous collection, but expands past the restrictions of just skulls. It's just a really cool art project, referencing so much of what has made some NFT collections popular from a format-perspective, while incorporating some truly beautiful hand-drawn pieces. Check it out.