Sega and Double Jump Tokyo are partnering up to make a blockchain game. 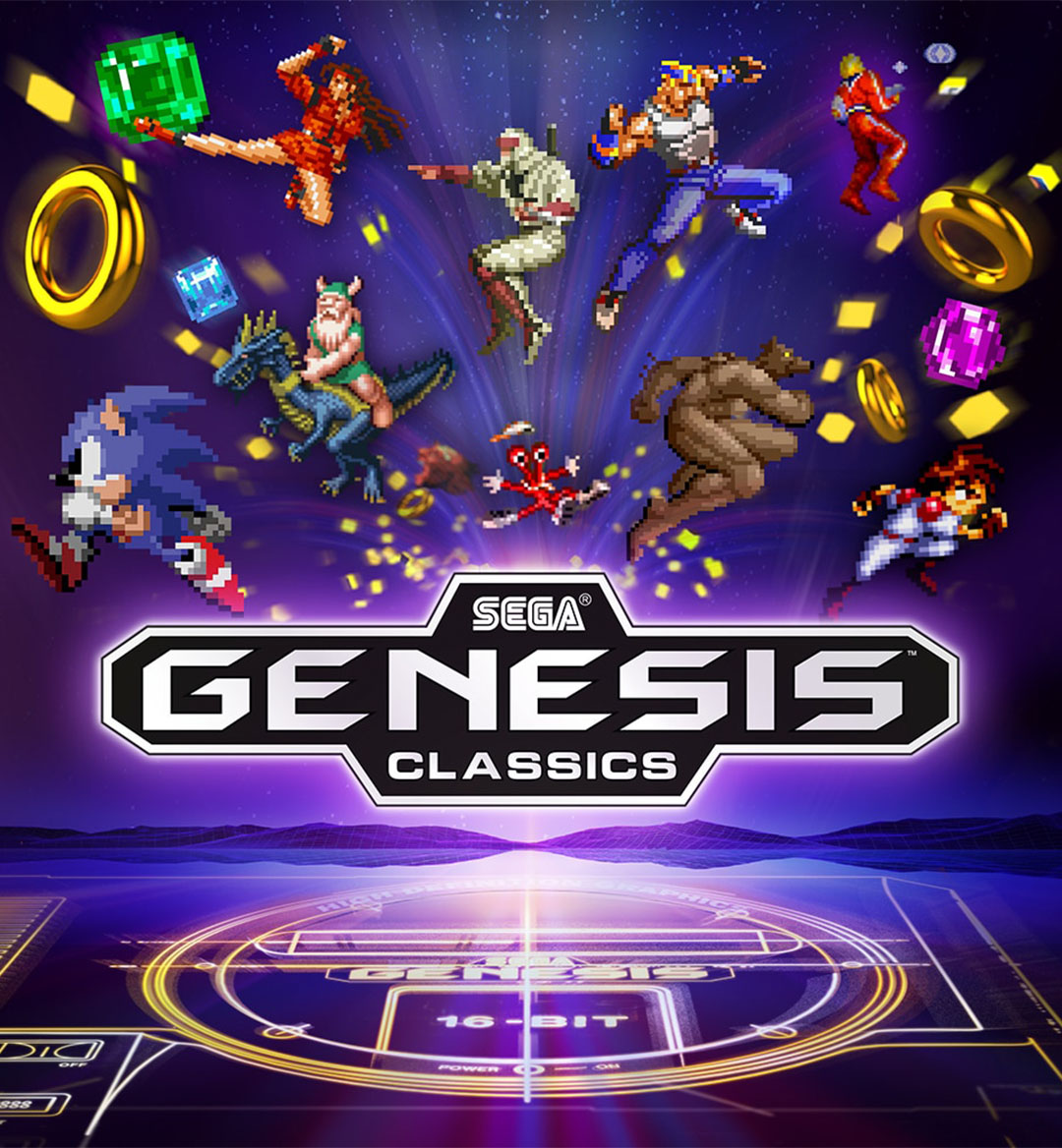 For 80s and 90s babies, Sega is globally recognized as a longstanding pillar within the world of interactive media. The Japanese publisher/developer's video game output has resulted in gamers and even non-gamers becoming familiar with one of the greatest mascots in gaming, Sonic the Hedgehog. Sega's other commendable efforts include iconic home consoles, handhelds, IPs, and a host of other initiatives that have focused on providing unlimited amounts of fun to anyone and everyone. Now the house that Sonic built is looking to delve into another trending venture - web3. In conjunction with the web3 game development studio Double Jump Tokyo, the first Sega blockchain game is officially in the works.

First things first - let's explain what Double Jump Tokyo is all about. The company describes itself as a "venture-backed web3 game developer and NFT provider" that's interested in "re-building the future of gaming with blockchain technology!" Double Jump Tokyo's previous game releases include My Crypto Heroes, Brave Frontier Heroes, and My Crypto Saga. The studio has also had a hand in creating programs to help other game developers create their own blockchain games via its NFTPlus+ program and has introduced an NFT management system called N-Suite. Sega clearly recognizes the company's web3 expertise, which is why it has decided to partner with Double Jump Tokyo to work on a joint blockchain gaming project. 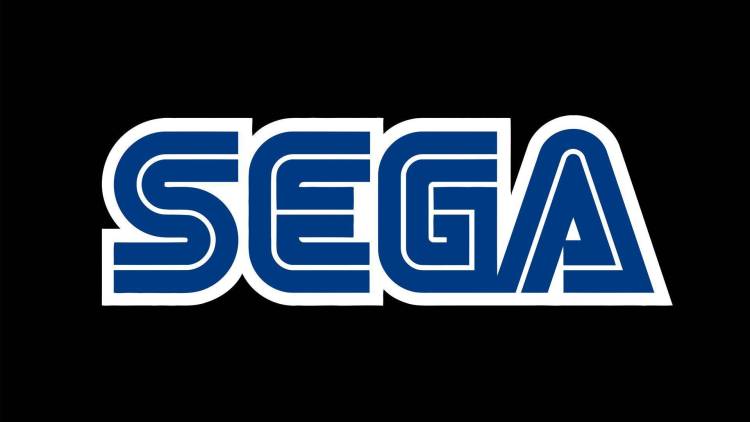 The first Sega blockchain game will come from the Sangokushi Taisen license, which has been secured by Double Jump Tokyo from Sega in order to develop a game that takes full advantage of the Oasys blockchain. That specific blockchain is described as being "built for game developers, offering a high-speed, zero gas fee experience to users by combining the best of public L1 and private L2 blockchain technology solutions." As for what Sangokushi Taisen is all about, it's a franchise that started out as a hybrid physical and digital collectible card arcade game that eventually made its way to PC and even the Nintendo DS.

You may be surprised to hear that this isn't the first instance of Sega partnering up with Double Jump Tokyo. In April 2021, Sega linked up with the web3 studio in an effort to begin selling digital assets attached to many of Sega's legendary IPs as NFTs. Those NFTs include classic promotional images and even iconic chiptune music from a library of Sega games. It's crazy to think that we may soon live in a world where Sonic the Hedgehog, Yakuza, and Shinobi NFTs will be a thing. And it's even crazier to fathom that Sega will be running full speed ahead into its first blockchain game with Double Jump Tokyo at the helm.

Here's hoping Double Jump Tokyo takes the blockchain game route with other notable Sega arcade card games later down the line. IPs such as Mushiking: The King of Beetles and Dinosaur King seem tailor-made for the world of web3 interactive media experiences.