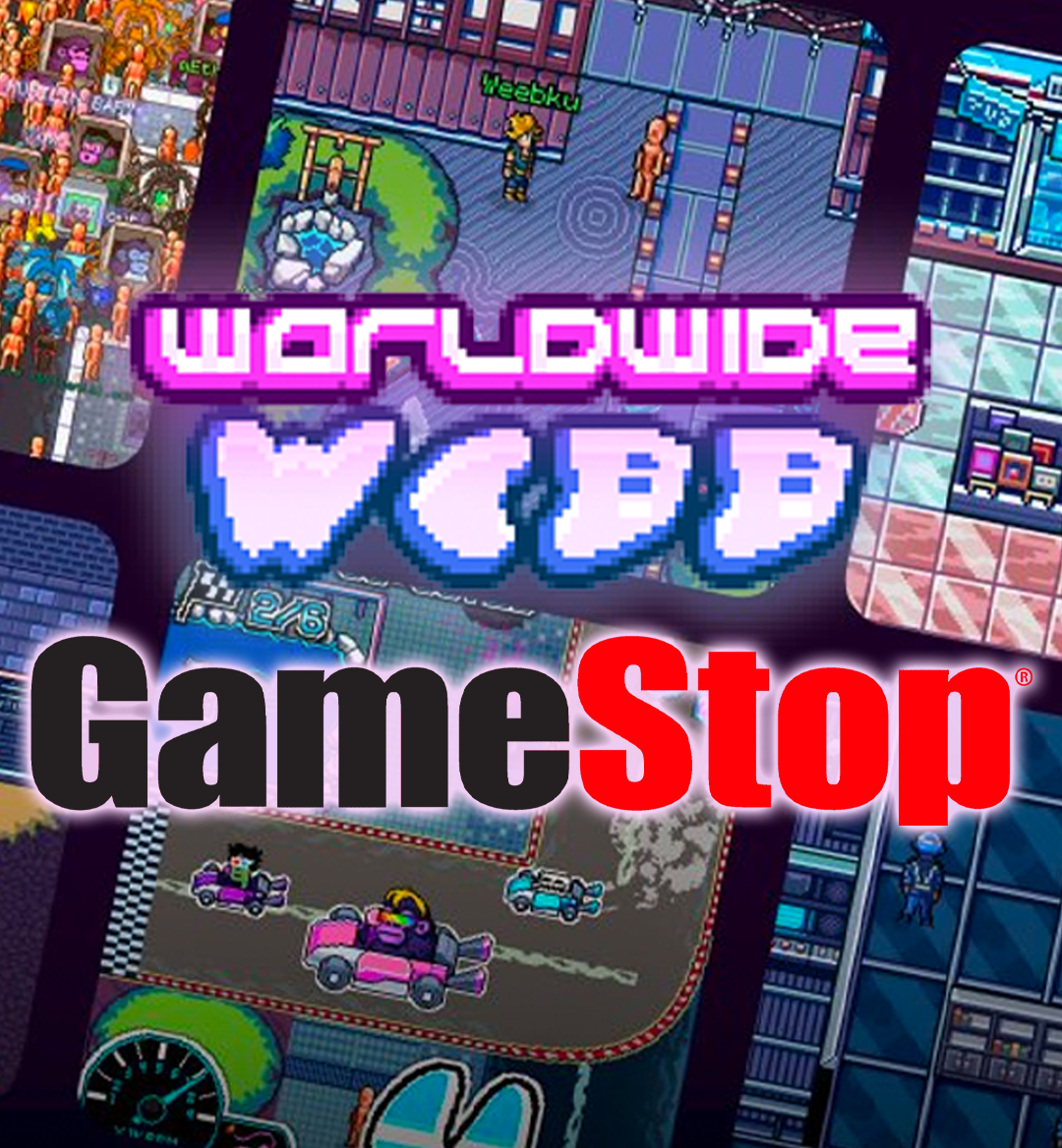 The Worldwide Webb is an MMORPG metaverse game created by Thomas Webb that allows players to use their NFTs as in-game avatars and pets. Through WWW, users can buy and build land and consumables using in-game currency, as well as go on exciting quests.

Now, WorldWide Webb is rapidly expanding with new partnerships. WorldWide Webb recently announced its collaboration with GameStop NFT. The news is in preparation for WorldWide Webb's public alpha update to be released soon.

The company also recently announced that it would be partnering with Immutable and Starkware to scale its metaverse of Layer 2 Ethereum.

In light of these exciting announcements, ONE37pm sat down with founder Thomas Webb for more on his vision and goals for WWW.

ONE37pm: The growth of WorldWide Webb is very exciting. Could you tell us more about what you want to achieve?

Webb: The WWW was the first game on Ethereum to launch and make compatible avatars playable. I started by wanting to build a video game where the IP of characters all over the blockchain can come together as one game.

We understand that the Ethereum blockchain is gaming is niche at the moment, and a lot of the games have been focused on DeFi and not focused on gaming, so our goal is to create a player-first game where the games are using the blockchain and NFTs as a new mechanism for game mechanics.

ONE37pm: How do you plan on winning over traditional gamers who might be skeptical about web3 and NFTs?

Webb: We’ve realized there’s been a lot of pushback from gamers/video games in general. It’s really interesting conversation— there are console gamers, mobile gamers, competitive gamers. They are already making in-game purchases. They’re having to pay to access content in the game. Like Fortnite, they are buying the same skin over and over again. What gamers struggle with is the new model that we’re trying to achieve. Players will earn these items and once the supply is exhausted, it can’t be earned again and that’s when players can sell them. We are trying to create more valuable assets and experiences.

ONE37pm: How do you plan on creating these assets and experiences?

Webb: To do that on the blockchain, is quite difficult. The process is quite scary compared to what a traditional gamer has seen. To solve that problem, we use layer 2 which is a secondary layer on Ethereum. We picked Immutable x to do that— they are one of the only functioning zero knowledge roll ups. What is beautiful about it is that for every NFT you mint on layer 1, they can be withdrawn onto Ethereum. Then, we can immediately send them the NFT, if they beat a game or complete a challenge. It’s a really big deal because it’s a very clean process.

ONE37pm: How did the GameStop partnership come about?

Webb: When we talked to Immutable, we were discussing about potential marketplaces. So we spoke with GameStop team and our shared value is that we want to make our game the shared MMRPG. Both GameStop and Immutable have seen what we’re building and they both understand what we want to achieve. We are very excited about player base that GameStop is bringing into web3 and to enable web2 players to enter the web3 game ecosystem.

Webb: Next stop is the launch of our version two alpha update. We are focusing on our interoperable roots. I'm excited for the public launch.

ONE37pm: What's going to be different about the new version?

Webb: Version 1 was great, but we decided in February to rebuild from the ground up. Everything inside the world, will update in real time in V2. There will be over 300 NFT collections in the game. We are still testing and fixing bugs and working on delivering more.

On the decks with the @Deadfellaz crew. hanks for @Worldwide_WEB3 for the hosting the dope event! #thehorde #deadfellaz #worldwideweb3 pic.twitter.com/0CrxLfOoXx