Why You Should Be Playing Pickleball 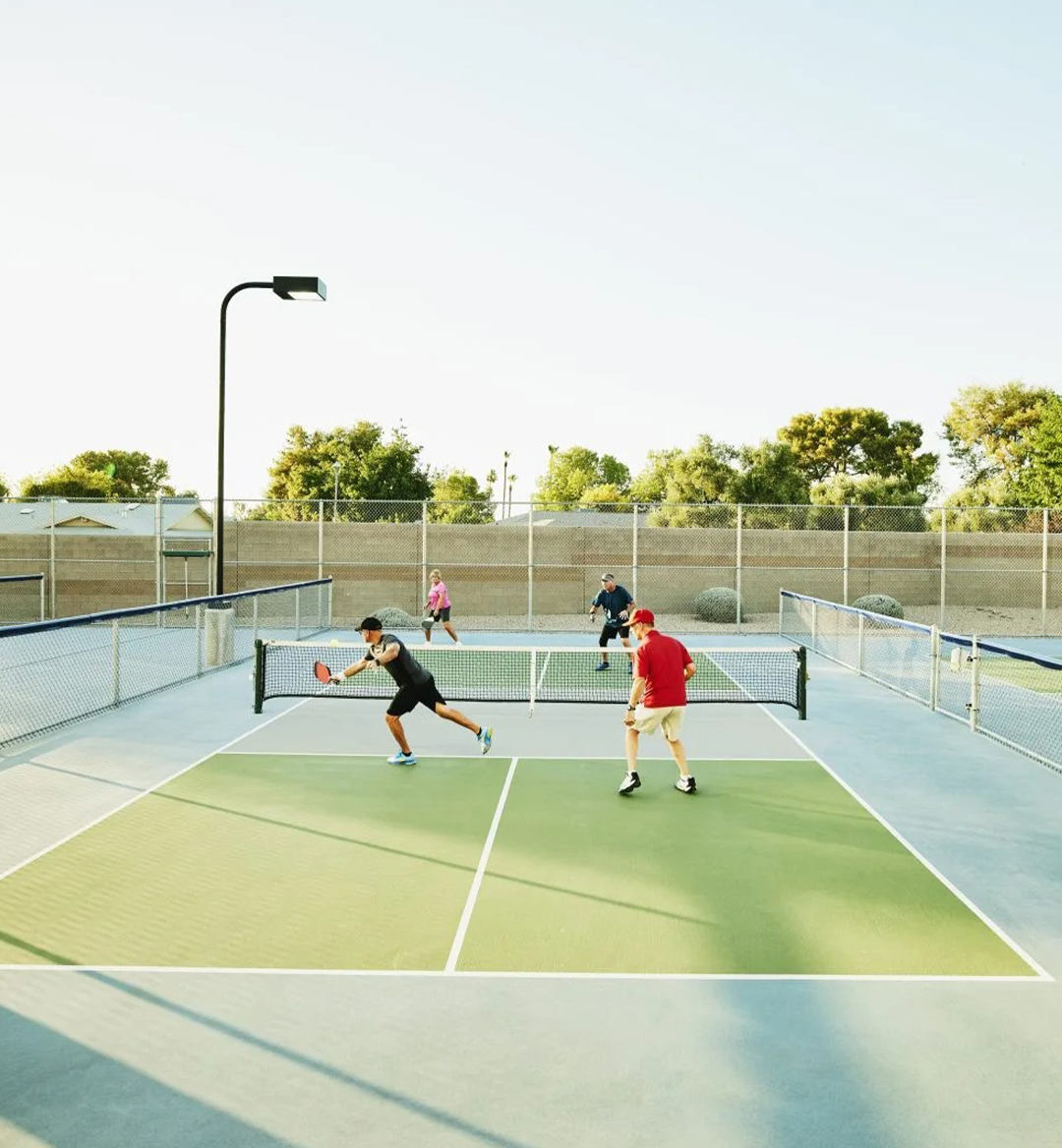 It's pretty evident by now that pickleball, a sport created in 1965, has quickly become the fastest growing sport in the United States. Every day it seems a new high-profile name is attaching themselves to Major League Pickleball, the premier league for team pickleball competitions. Names like Kevin Durant, LeBron James, Tom Brady, Gary Vaynerchuk and even the brewing company Anheuser-Busch all have bought teams in MLP.

You may have heard through the grapevine that it’s a sport for an older audience, but that's far from the truth. Pickleball is a game that breaks down the barriers of gender, age, class and everything in-between. The game has so much to offer and is so versatile that the gear you need to play is pretty flexible. Below, some reasons why we think you should be playing pickleball, as well as our favorite pairs of kicks from DSW that will work both on and off the court. 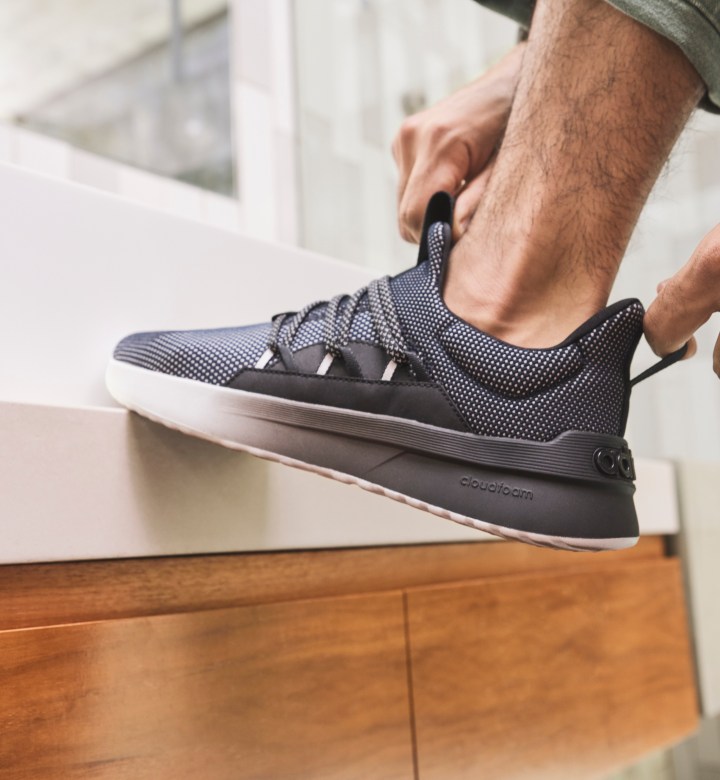 Sleek and supportive, the Lite Racer Adapt 5.0 sneakers from adidas are a sporty option for everyday wear. The padded collar and Cloudfoam insole will keep you comfortable even if you're on your feet throughout the day. 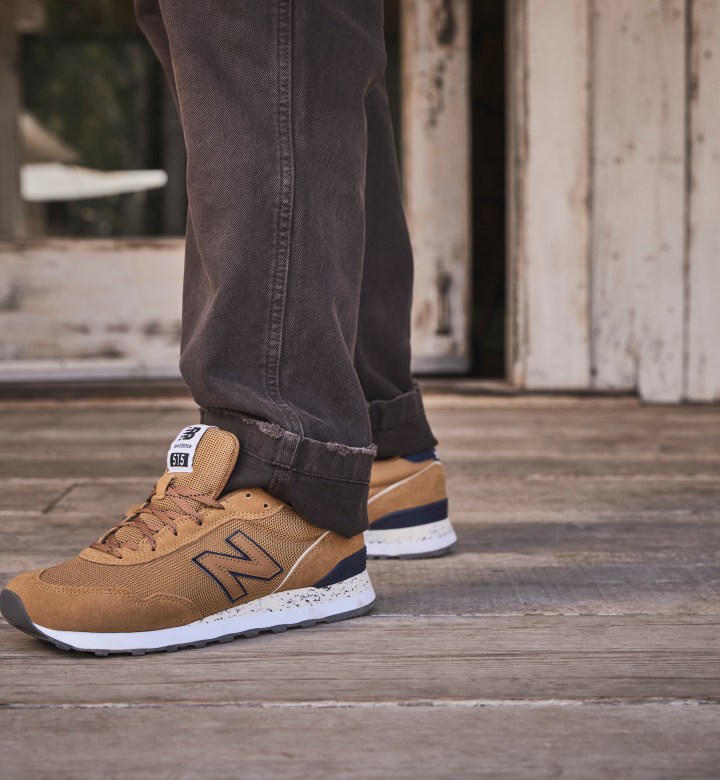 The New Balance 515 sneaker is a modern classic you can wear every day. Its ultra-soft EVA foam midsole and NB Comfort Insert help keep you comfortable, while the solid rubber outsole delivers superior support no matter where you wander. The shoe's classic silhouette with suede and mesh upper adds a signature, heritage-inspired style to complete your everyday look.

Get to Know the Major League Pickleball Owners