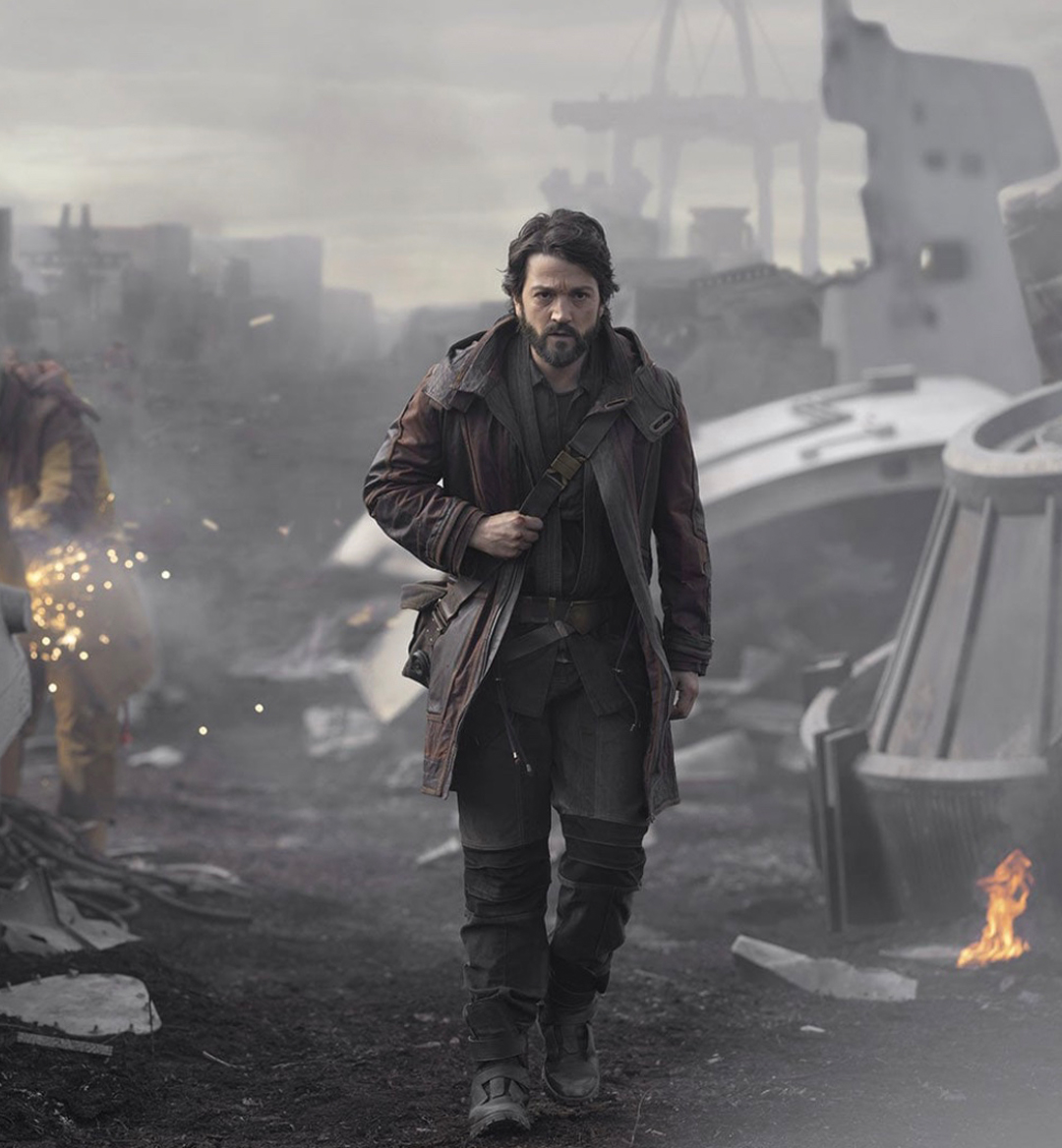 Now that we're over the absolute avalanche of episodes that was thrown our way last Wednesday, we can finally focus on the details given that the overall scene has been set for Andor.

We were given quite a bit of information over the course of the three-episode release, though at least in the coming eight weeks, things will be broken up fairly evenly within the remaining episodes. This week, we honed in on the all-important mission at hand that Luthen Rael (Stellan Skarsgård) was alluding to last time, and now that he finally has Cassian Andor (Diego Luna) on board (both literally and figuratively), the Rebellion can finally get started.

Spoilers for Andor ahead

We're thrown right back into Luthen's ship as he and Andor head off to Aldhani, though it's not a very pleasant ride for either party. Apparently, Luthen had been heading up a pretty covert reconnaissance mission into Andor's life, knowing practically everything about his upbringing and life prior to their meeting.

While this would be off-putting (and super creepy) to just about anyone, Luthen explains that all of his research was done because he needed to find someone actually capable of pulling off a major dive into the Empire's headquarters. The main mission at hand this time around? To steal the quarterly payroll of an entire Imperial sector. With 200,000 credits on the line to be earned, Andor accepts and the two head off to their rendezvous point on Aldhani.

Upon landing there, Luthen steps out to greet Vel Sartha (Faye Marsay), the head member of a small Rebel group who's carrying out the mission to steal the Imperial payroll. She's immediately angry with Luthen, as he failed to mention Andor being brought onto the team, though after a little convincing, she finally accepts him. Being that the area is heavily patrolled by TIE fighters, the two head off by foot to her crew's outpost.

When they finally make it to the main camp, Sartha and Andor are both met with firm opposition: the latter for simply being there and the former for not letting the rest of the group in on the plan to bring Andor in.

Though they wholly oppose Andor crashing their party, Vel's say is final: Andor isn't going anywhere. The crew uses a lifelike model they've constructed to explain their exact plan of action, which centers around breaking into the Imperial area in question at a very specific time—one that only occurs every three years.

There's a temple right next to the building they're breaking into which happens to hold a pretty heavy history behind it. Every three years, thousands of townspeople gather at a specific time to watch a celestial event known as the Mak-ani bray Dhani, which is a massive meteor shower that occurs. Because of that, the crew plans to use it as a distraction from them breaking into the Imperial building, which will (hopefully) result in them not being captured by the Imperials.

While the past three episodes focused on the Deputy Inspector of the Pre-Mor Authority as the main force behind the Imperials on Ferrix, we're finally let into the larger operation on Coruscant, officially named the "Imperial Security Bureau," which serves as a main base for the Imperials.

In an upper-level meeting, there's much discussion over the true purpose of their operation, which the main leader, Major Partagaz (Anton Lesser), very coldly describes as this: "We are healthcare providers. We treat sickness. We identify symptoms. We locate germs, whether they arise from within or have come from the outside. The longer we wait to identify a disorder, the harder it is to treat the disease."

Of course, that isn't to be taken at face value, as it's all just to say that their operation is meant to weed out anyone who goes against them, whether that be one of their own or someone on the outside. And the thing is, there does seem to be a bit of conflict on the inside between a higher-ranking officer, Dedra Meero (Denise Gough), and Lieutenant Supervisor Blevin (Ben Bailey Smith).

This is all revolving around the Starpath unit that Andor left in the midst of his battle on Ferrix, which is causing a bit of a stir among these officers. Basically, Meero wants access to more information about the Starpath unit, but Blevin is firmly standing in her way as he feels that it's in his sector's jurisdiction, not hers.

After bringing the conflict up to Major Partagaz, he sides with Blevin and wants them to keep to their own sectors, to the major dismay of Meero. However, he holds her at the meeting slightly longer to explain how incredibly impressed he's been with her and to not become discouraged by this specific conflict, but to forge on ahead, instead.

Mon Mothma, Owner of the Cleanest Floors in the Galaxy 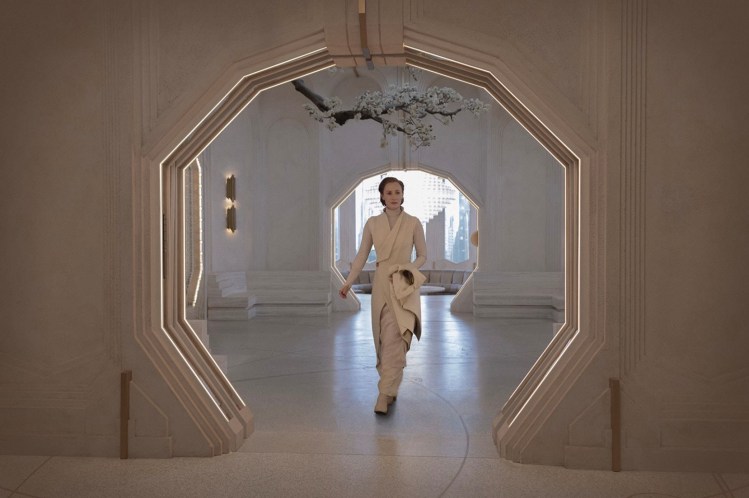 Pulling up in the absolute raddest speeder that anyone's ever seen is our OG Senator, Mon Mothma (Genevieve O'Reilly), in a much younger form than we're normally used to. She heads into a local shop on Coruscant that sells historical artifacts, which just happens to be owned by Luthen. However, the whole operation seems to be a front for a Rebel meeting spot as Mothma ends up slipping into the back room with Luthen as his assistant, Kleya Marki (Elizabeth Dulau), distracts Mothma's driver with some artifacts.

Back there, Mothma divulges to Luthen that she believes she's being tracked by undercover spies as a result of her political views, explaining that she's been spotting them all over the Senate. That's not to mention that her personal driver is new, as well, and she suspects the same of him (the very man who's just in the other room right now).

Back at her personal home, we've never really seen a fraught marriage depicted in Star Wars, and from what we're encountering with Mothma and her husband, Perrin Fertha (Alastair Mackenzie), it's clear that things aren't on the greatest of terms as of right now. The two clearly have somewhat different political views, as Fertha hadn't reminded her of a dinner they're going to host in their home comprised of many people who oppose her.

"Don't seat them near me," Mothma says to her husband.

"Oh, I've taken care of that," Fertha says. "You're at the boring end of the table."