You ready for Creed III? 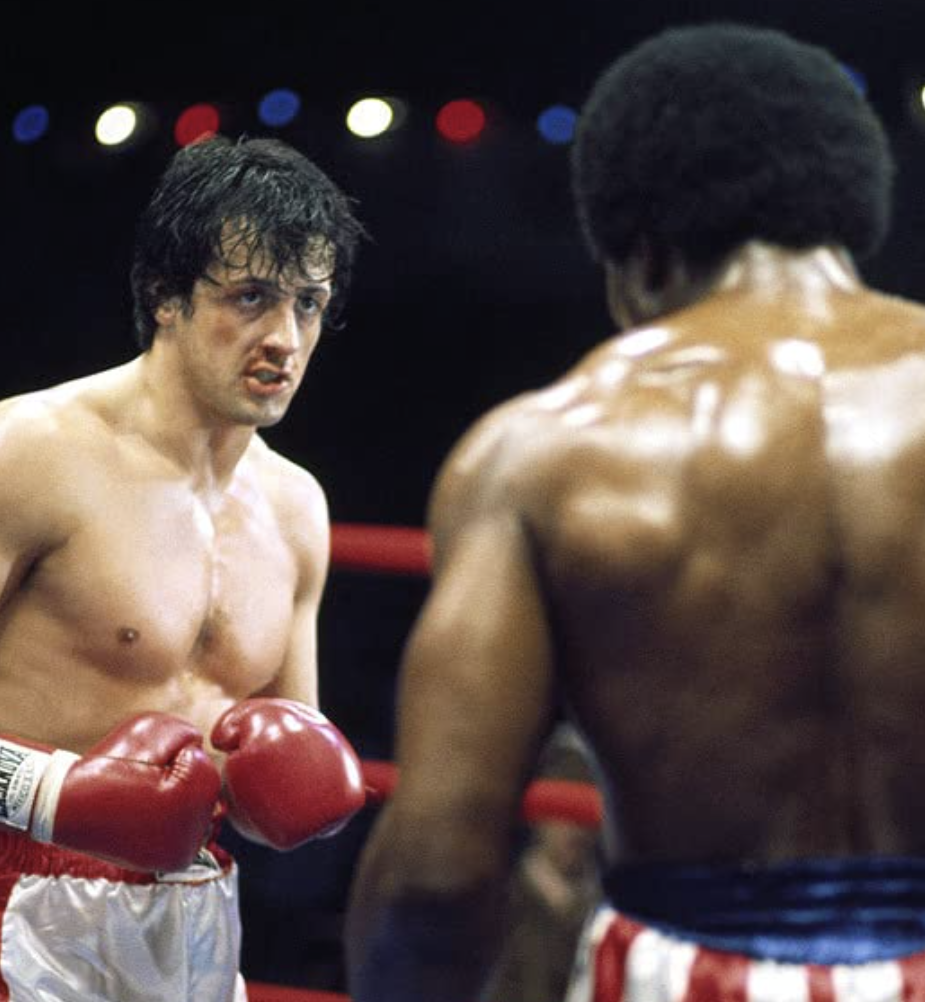 By: Jael Rucker
ONE37pm editors select every item that appears on this page, and the company may earn compensation through affiliate links within the story. You can learn more about that process here.

Alrighty folks, as per our calendar calculations, we’ve got roughly a month-and-a-half before the release of Creed III, so we thought now would be the perfect time to perhaps have a conversation on the Rocky franchise, and what movies are the best, but with a slight twist. Now as you probably know, the Rocky series goes all the way back to the 1970s, and at the moment, there are eight movies in the franchise with the ninth being Creed III which is due out on March 3rd. So, today we are going to be stepping into the ring (bad pun intended) to rank the best Rocky movies from what we personally consider to be the best, to what we think is the “worst” out of all the films. As always, you may agree or you may disagree, but either way, we welcome the conversation. Let’s do this, shall we? Cue the Rocky theme song.

RELATED: From 'The Matrix' to 'John Wick': The 20 Best Keanu Reeves Movie

We’re definitely starting this off by ruffling a few feathers, as the fifth installment in the Rocky series holds a special place in many fans' hearts, but hear us out on this one. Most people do not come back from serious brain damage to play a sport that can…cause more brain damage. It’s just simply not a realistic scenario, which would have been perfectly okay if this wasn’t a series that was very much “realistic.” We aren’t alone in this, as many critics gave this film negative reviews because of medical inaccuracies along with continuity errors.

In addition to the not so great reviews from critics (whom many consider this to be the worst movie of the franchise), V is the lowest grossing film in the franchise, and the perception of it hasn’t really changed that much over the decades which leads us to our next entry.

Now you may be asking yourself why we are putting the highest grossing film as the seventh best. To be honest, it’s not because it’s flawed in the way that Rocky V is, it’s because in our opinion, the other movies are better whether due to nostalgic reasons, or even the bias of the more recent films being in our memory. Make no mistake, Rocky IV as Sylvester Stallone was great as usual, and Dolph Lundgren was praised for his performance as the antagonist Ivan Drago.

The final fight scene between Rocky and Drago was also quite epic as well. However, there was a bit of redundancy with this film. You got the sense that you had already seen this story before with the other films, and in hindsight, IV could have been the reason why V didn’t perform that well upon its release five years later. With Rocky V, it seems as though it was a case of people simply not turning up to see the film, and that could have been because they felt that it was a repeat of the previous films in the series with Rocky IV.

When a film performs incredibly well and you know that it’s going to have a sequel, you turn up to watch the sequel because, well, you kind of have too. Of course Apollo Creed was going to want a rematch! That was a given considering the circumstances of the first movie and how it ended, and it was watching the storyline progress to the anti-climactic finale, which had a different energy than the first because you knew Apollo Creed was out for blood. And out for blood he was, we aren’t going to tell you who wins the match (though you can probably put two and two together to figure it out), but Rocky II is a fun journey.

Rocky Balboa was a poignant film that mixed together the past and the present. Written and directed by Syvlester Stallone himself, Balboa was the tale of a long-retired Rocky Balboa who’s now running a small Italian restaurant named after his late wife. Constantly confronted with stories of his fighting heyday and battling with the intense grief of losing his wife, Rocky decides to take up the sport again after ESPN broadcasts a fighting a simulation of undefeated boxing circuit champion Mason “The Line” Dixon and a young Rocky Balboa which ends with Rocky defeating Dixon by way of a KO.

It was definitely nice to see the evolution of Rocky Balboa in this film, which grossed $155 million.

The third installment of the Rocky franchise is memorable for a few reasons, the first being that was the world’s major introduction to Mr. T, whom many consider Rocky III to be his breakout role. On top of that, the imagery was sick, and the soundtrack gave us one of the best rock songs of all time with “Eye of the Tiger” by Survivor, which was the theme song for III, and has since become one of the “hype” songs used during various different sports events. Rocky III is arguably Rocky Balboa at the peak of his success with multiple titles, a rising celebrity profile, and indisputable wealth.

Deciding between the first Creed and Creed II is a tough choice, but we’re putting the sequel at number three because in our opinion, it’s hard to top the feeling of seeing the first film in a series for the very first time. That said, Creed II is a solid sequel that matched the heavy expectations set from the first movie as Donnie Creed (Michael B. Jordan), continues to train with Rocky Balboa as he prepares for his fight against Viktor Drago (Florian Munteanu) who is the son of Ivan Drago (Dolph Lundgren who also reprised his role). The events of this film pave the way for the newest film in the series, Creed III, which looks very good from the trailer.

Like we just said, nothing tops the original experience of seeing the first film of a new series for the first time. There were so many elements of this first Creed film that made it an experience: Donnie being a troubled teen in jail taken in by Apollo Creed’s widow, Donnie being rejected and having early struggles in his career, Donnie convincing Rocky Balboa to train him despite Balboa being advanced in age, Rocky being diagnosed with non-Hodgkin’s Lymphoma unexpectedly, and plenty more.

We won’t be that person and put the film’s ending (though if you are reading this article it’s to be assumed that you have seen every movie in the franchise thus far), but what we will say is that the ending is both a good lesson in winning and losing.

And since nothing tops the original, our number one selection is the original. The first Rocky was the perfect blend of a classic underdog tale and an unconventional love story as heavyweight boxing champion Apollo Creed chooses a local unknown fighter named Rocky Balboa as the opponent for his match at the United States Bicentennial when his scheduled opponent unexpectedly suffers an injury. While dealing with all of the emotions of preparing for his first professional fight against an experienced champ, Rocky Balboa finds love along the way. What do they call films like that again? Oh, a classic.

Creed III looks like it’s going to be excellent, so we’ll have to come back to this article with an update once the movie is released. In the meantime, be sure to keep up with us for more entertainment content.