Why You Should Be Watching 'Derry Girls': Season 3 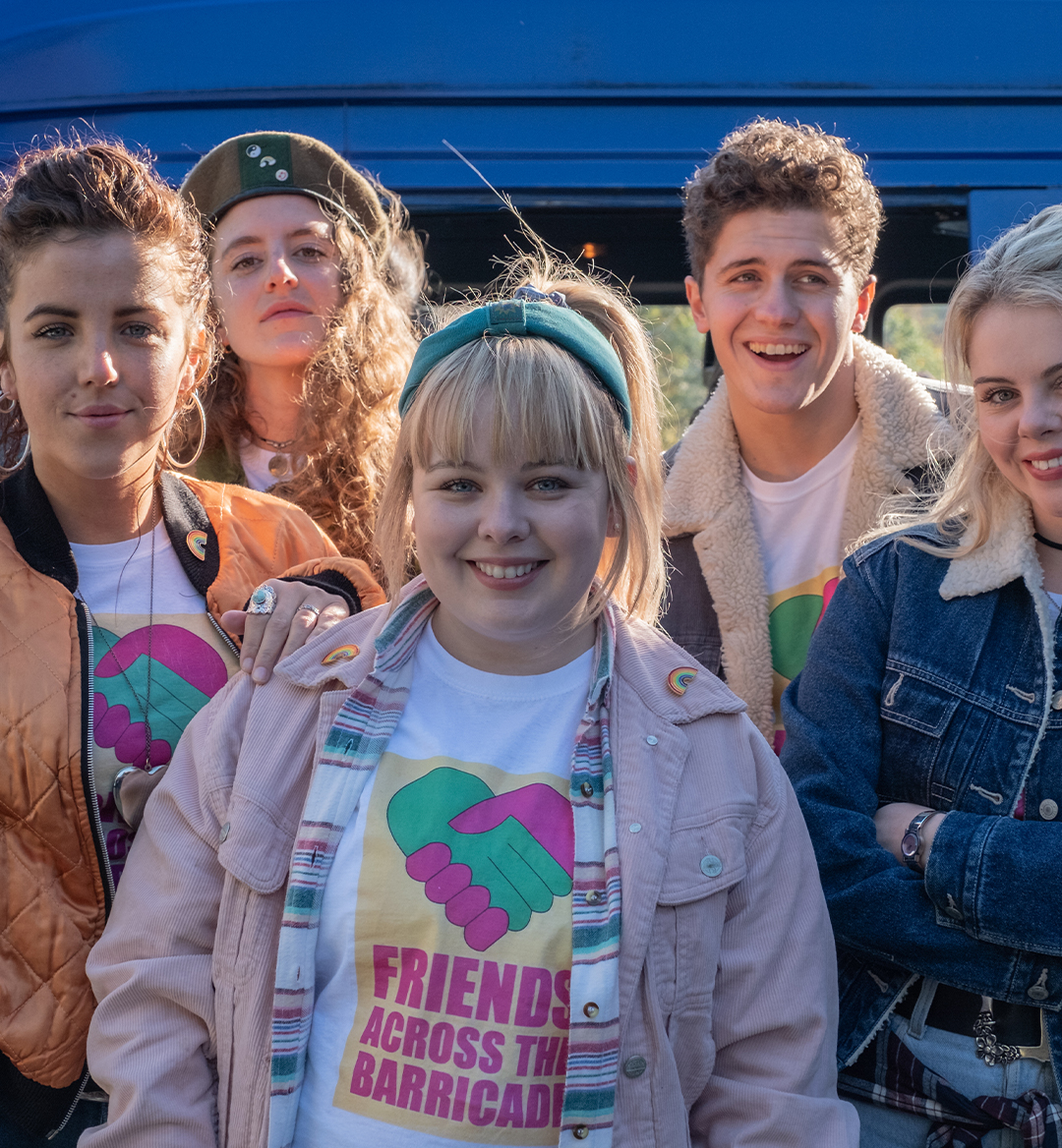 So you're asking, "why should I watch a series about a bunch of teenage girls growing up in Northern Ireland in the 1990s who make their Catholic school nun's life a living hell?"

Given that premise, why not?

Set during a time of both political and social unrest in Derry, Northern Ireland, famously dubbed "The Troubles," Derry Girls is more honest about the real process of growing up than probably any other series around. The show holds nothing back, allowing Erin Quinn (Saoirse-Monica Jackson) and her best friends to be their full selves with zero shame for how absurd both themselves and the situations they get themselves into are. Her family also plays a major role in the series, with her father and grandfather riffing off each other in the most perfectly ridiculous ways.

And with the entire series holding a 99% on Rotten Tomatoes, the facts don't lie: this show is that good.

Unlike what the series has done in the past, each episode of this new season of Derry Girls will serve as a completely different entity, with each having a different tone and overarching feel than the prior episode.

Who's on the 'Derry Girls' Season 3 Cast? 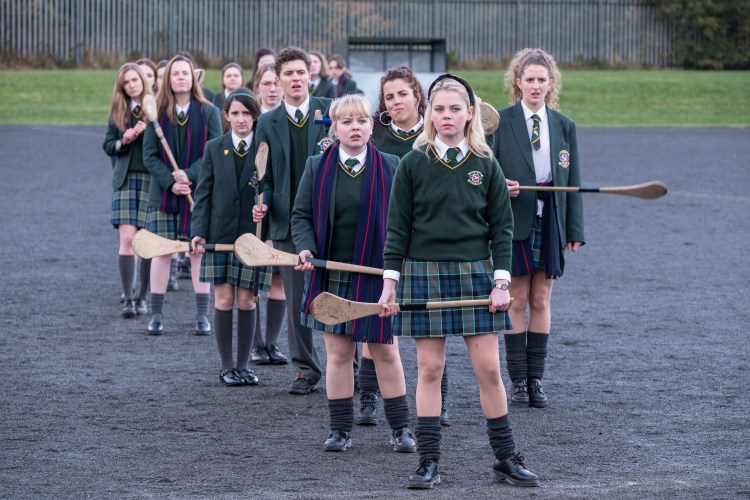 In addition to the main cast, Claire Rafferty, Beccy Henderson, and Kevin McAleer take on supporting roles in the series.

Where Was 'Derry Girls' Season 3 Filmed? 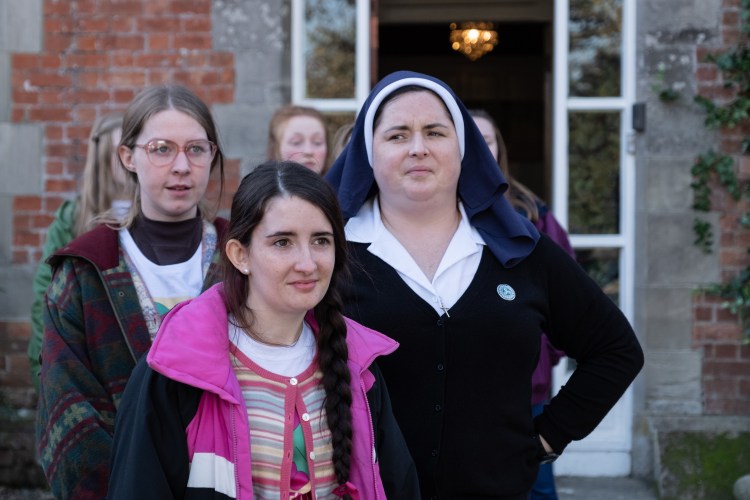 Most of the filming took place in Derry, Northern Ireland, with additional scenes filmed in Belfast, Downpatrick, and Portrush. 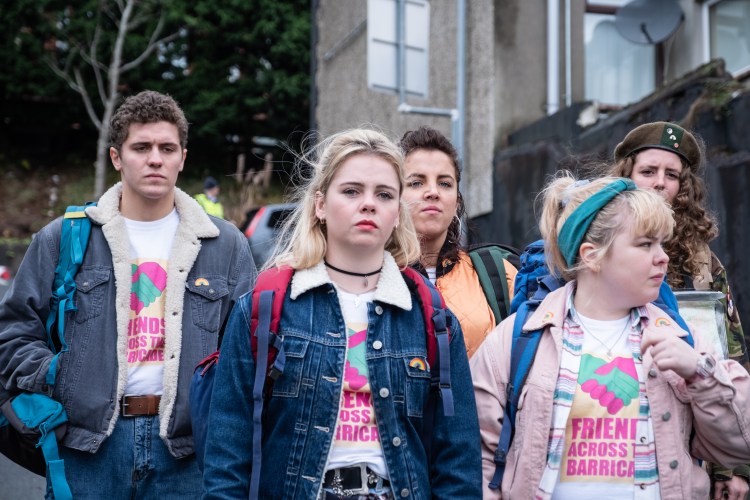 Derry Girls Season 3 officially premieres on October 7 on Netflix, with all six episodes of the season dropping, although the entire season has already aired in the U.K. on Channel 4.