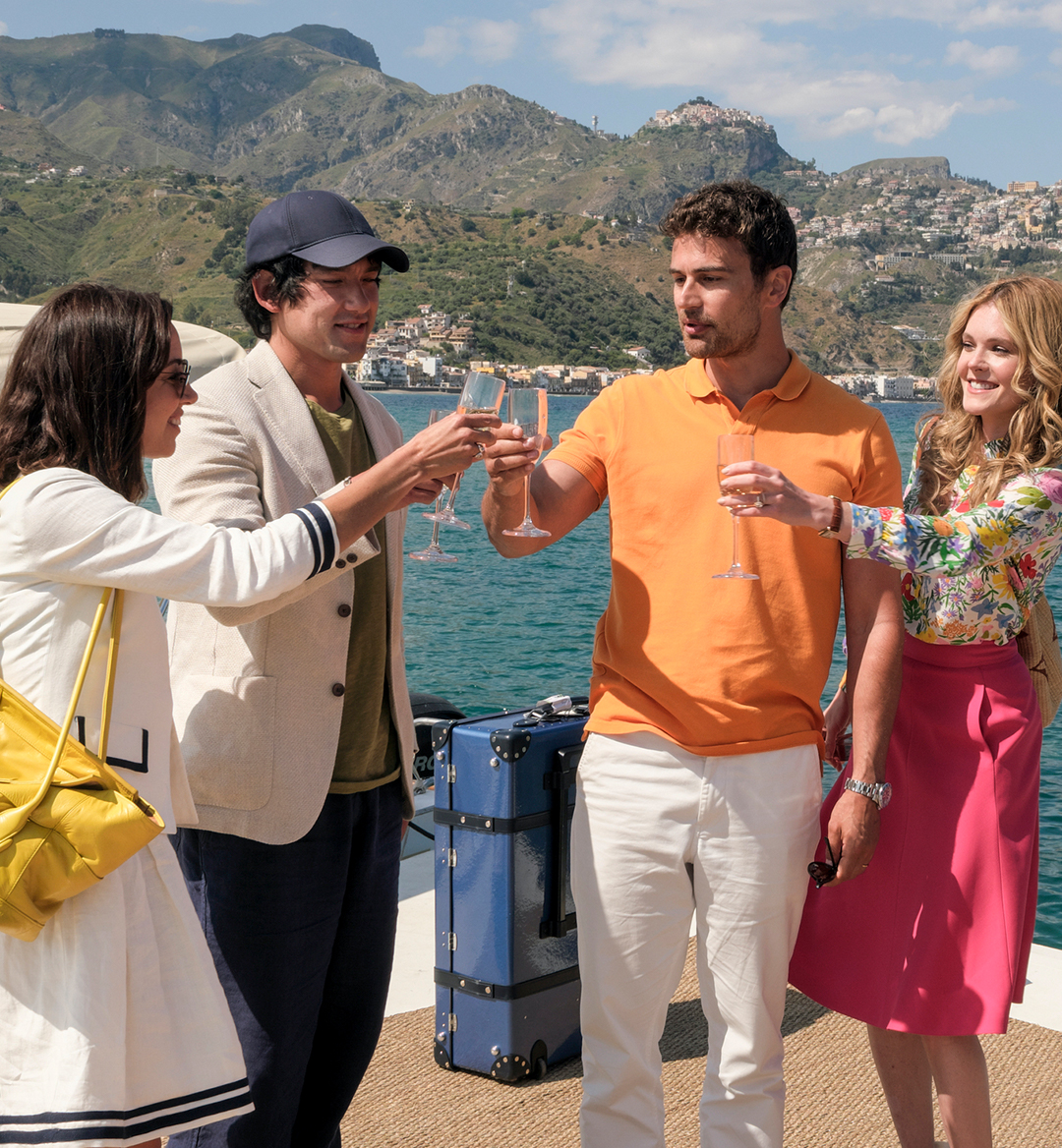 Okay, okay: so we didn't get a full trailer for The White Lotus Season 2, but we did get a few little snippets here and there, and honestly at this point I'll take whatever I can get.

We finally got our very first look into the new season alongside a slew of other first looks that HBO released over the weekend, all compiled into a two-ish-minute trailer. Based on the information from those clips and what we've heard about the cast so far, we've rounded up everything we know about The White Lotus Season 2.

What Is ‘The White Lotus’ Season 2 About?

Whereas the last season of the show was set in Maui, Hawaii, Season 2 will be taking place in Sicily, Italy, specifically at the Four Seasons San Domenico Palace in Taormina. While the actual plot of the season is basically unknown at this point, if it's anything like Season 1, there's likely to be some sort of murder/crime that takes place at the resort, leading us to follow each member of the cast and figure out who's responsible for it.

Who Has Been Cast in 'The White Lotus' Season 2? 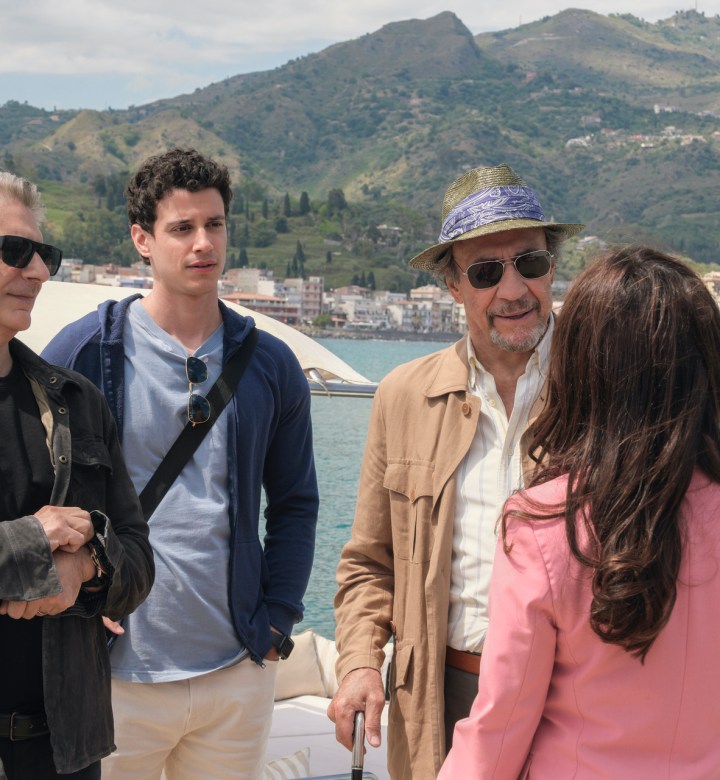 The cast for this upcoming season of The White Lotus is almost entirely different than the first, that is, with the exception of Jennifer Coolidge, who will be reprising her role as the chaotic and odd Tanya McQuoid, as well as her love interest, Greg, who is portrayed by Jon Gries.

Just as last season consolidated the different vacationers into four different groups, this time around, it looks like we're dealing with six pods. First off, we've got the DiGrassos, an Italian family comprised of its patriarch, Bert, his son, Dominic, and his grandson, Albie.

Then, of course, we've got good 'ole Tanya McQuoid, who appears to be vacationing with a younger woman, Portia, who's some sort of intern. On top of that, her path will cross again with Greg in some way, just as it did in the first season.

We also have two couples staying at the resort together: the Babcocks and the Spillers, as well as two local girls who hang around the resort, Mia and Lucia. In addition, vacationers Quentin and Jack are also at the Sicily resort, though it's unclear if they're related in any way.

Helming the resort is its manager, Valentina, who will most likely be serving the same type of role that Armond (Murray Bartlett) did in the first season.

Will Sharpe as Ethan Spiller

What Is the Release Date of 'The White Lotus' Season 2? 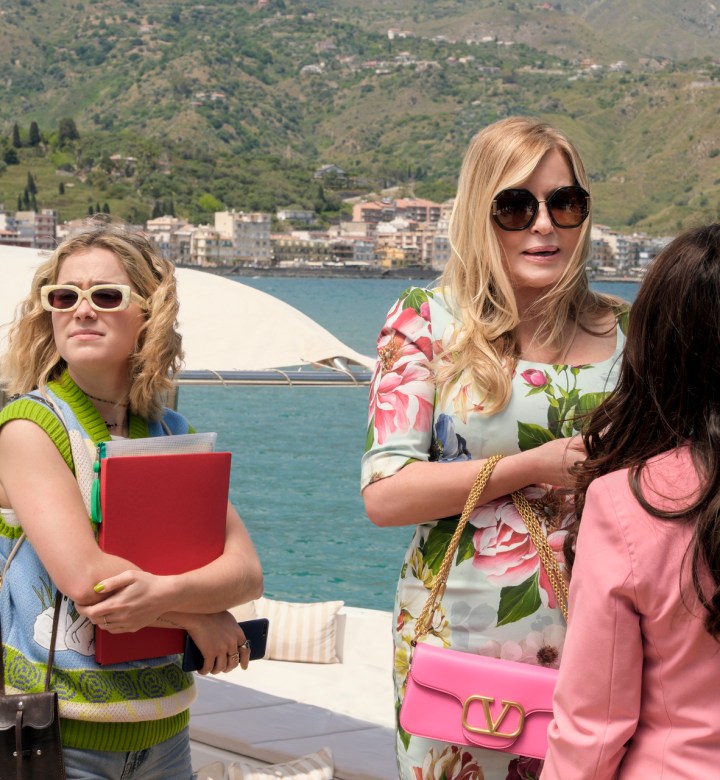 Right now, there's no official release date set, though it's been confirmed by HBO that the new season will be "coming soon," though outside of that, it's rumored to be premiering in October 2022.