Disney+ Guide: All the Movies and Shows Available to Stream

From new originals to classics dating back to 1937, Disney+ has an impressive selection to watch starting Nov. 12 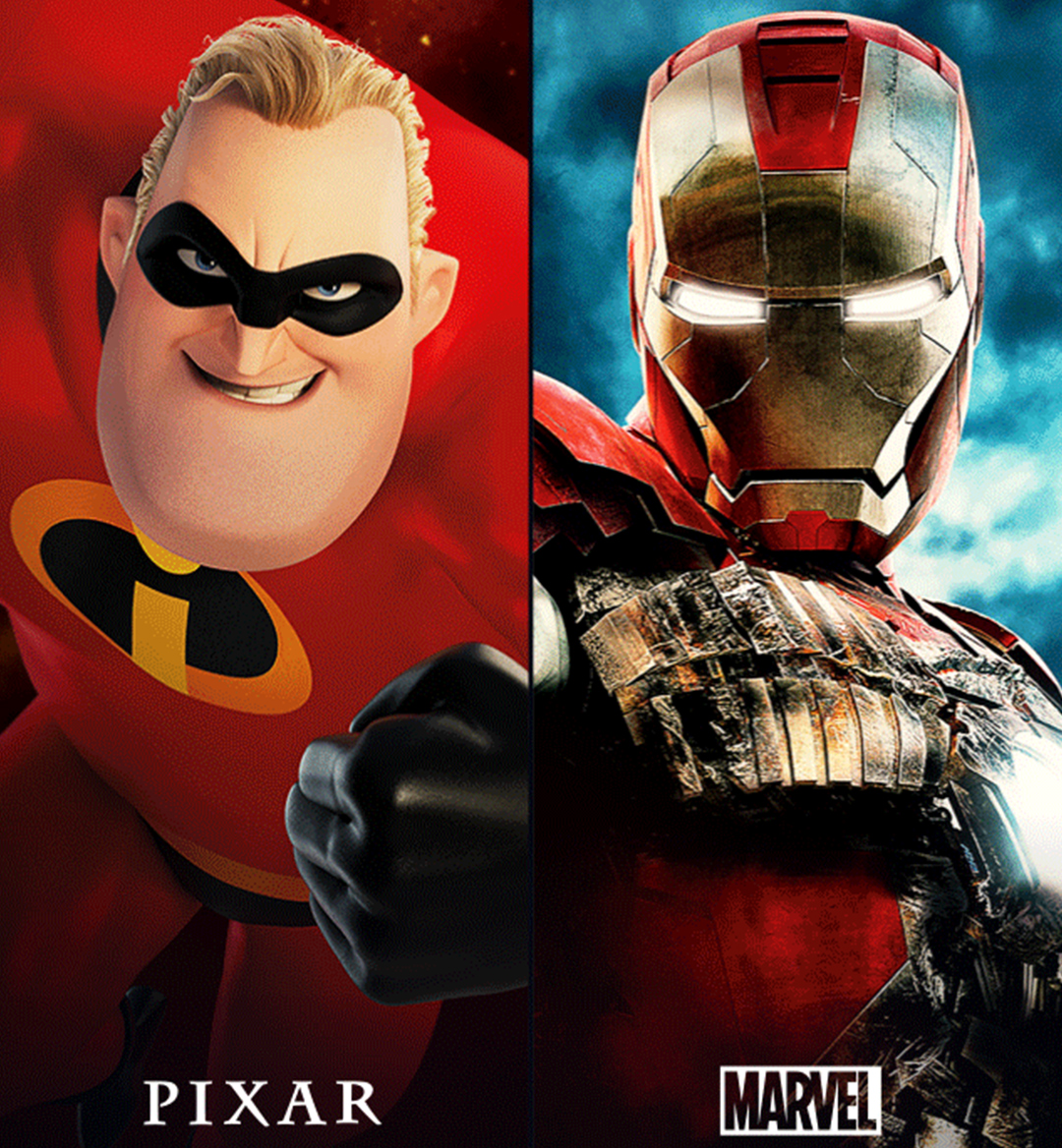 To prepare people for Disney+, Disney revealed everything that will be available on the streaming service in this ridiculously long video and endless Twitter thread.

If you don’t have three hours and change, we’ve compiled the full list of the new projects you’ll be able to enjoy when Disney+ launches on Nov. 12, along with all of the movies and TV shows from the past century that Disney has been hoarding in its storied vault.

The central Star Wars saga might be coming to an end after four decades and nine episodes with Star Wars: The Rise of Skywalker, but plenty of adventures are to be had a long time ago in a galaxy far, far away. The flagship show on Disney’s new streaming platform is The Mandalorian, a space Western adventure that takes place five years after the downfall of the Empire in Return of the Jedi. Pedro Pascal (Game of Thrones) plays the title character, a lone bounty hunter who roams the dangerous outer edges of the New Republic. The all-star cast also includes Giancarlo Esposito (Breaking Bad), Taika Waititi (Thor: Ragnarok), Natalia Tena (Harry Potter), Gina Carano (Deadpool) and Nick Nolte (The Ridiculous 6). With a budget of $15 million per episode, The Mandalorian has cost as much to make as Game of Thrones, and it promises to bring the action, adventure and thrilling visuals of a Star Wars movie to the small screen.

Kristen Bell produces and hosts this reality show, which will tug at your heartstrings even harder than Queer Eye. In each episode, a group of adults returns to their high school to recreate a production they were in as teenagers, giving them a chance to reunite with old friends and reflect on the different directions that life has taken them. If you believe in the transformative power of theatahh or maybe are just looking to fill a Glee-shaped hole in your life, this show is for you.

‘The World According to Jeff Goldblum’

Who hasn’t wanted to take a trip with one of the most eccentric, enduringly odd men in Hollywood? In his docu-series, Jeff Goldblum travels the world in a quest to sate his curiosity on all manner of subjects and subcultures, from the world of tattoo artists to the secret behind perfect Korean food.

This documentary series will tell the stories of kids who have made a positive impact in their communities through acts of kindness and selflessness—and then immortalize each one of them as a superhero in their very own comic book: “In life, it doesn’t take wearing a suit of iron, carrying a mythical hammer or swinging from spiderwebs to be a real hero. Sometimes the person who can make a positive difference in the world is the person who simply sees a problem and has the passion to find a creative solution.”

One of the first Disney original movies to hit streaming is, of course, a Christmas flick, starring Anna Kendrick as Santa Claus’ plucky daughter. When her brother Nick (Bill Hader) inherits the family business and then goes missing, it’s up to Noelle, accompanied by a wise elf (none other than Shirley MacLaine) to find him and put Christmas back on track.

The popular Disney Channel movie franchise gets a TV spinoff with a twist. In this new show, the high school kids are putting on a school play based on the movie High School Musical. The result is a meta musical comedy where the storyline of the original movie is grafted onto a mockumentary about the young performers’ real lives. It’s kind of like when The Blair Witch Project decided to make its sequel a movie about people who had seen the first movie (or am I the only person who remembers the absolute fever dream that was Book of Shadows: Blair Witch 2?). And if that’s not enough Disney Channel nostalgia, Hilary Duff is reprising the role of Lizzie Maguire in a forthcoming show, which catches up with the characters in adulthood.

‘Lady and the Tramp’

Disney is bringing hundreds of films from its back catalogue out of the vault, including some previously hard-to-find gems. Here are a few highlights.

Fairuza Balk might be best known for the teen horror flick The Craft, but THIS is her scariest movie: Disney’s sequel to The Wizard of Oz eschews the Old Hollywood charm of the original and dives deep into the dark weirdness of L. Frank Baum’s books, assembling a nightmarish array of images, from the disembodied heads in Princess Mombi’s closet to the ostensibly friendly but still incredibly off-putting Jack Pumpkinhead. Balk steps into Judy Garland’s ruby slippers to play Dorothy, who is once again propelled into the fantastical realm of Oz, where bizarre creatures and evil magic beleaguer the land. They say that watching The Wizard of Oz while listening to The Dark Side of the Moon perfectly syncs up.

If you were ever curious as to where that Evil Kermit meme came from, look no further. This installment in the Muppets movie franchise introduces Constantine, the villainous doppelganger who frames Kermit for his own crimes, resulting in the Muppets being sent to a Russian gulag, which is governed by Tina Fey, naturally.

‘Honey, I Shrunk the Kids’

This family classic about a mad scientist who builds a shrink ray, only for it to miniaturize his mischievous offspring and leave them abandoned in the wilderness that is now their backyard, is perfect comfort-food viewing on Sunday afternoons. And if you only know Rick Moranis from his role in Ghostbusters, it’s an essential chapter in your cinematic education.

ALL DISNEY+ MOVIES AND SHOWS

Here’s a list of content (minus the movies and shows mentioned above)—including all of the Marvel, Pixar and Star Wars content—that will be available on launch day.