Are you getting in on this latest dance challenge? 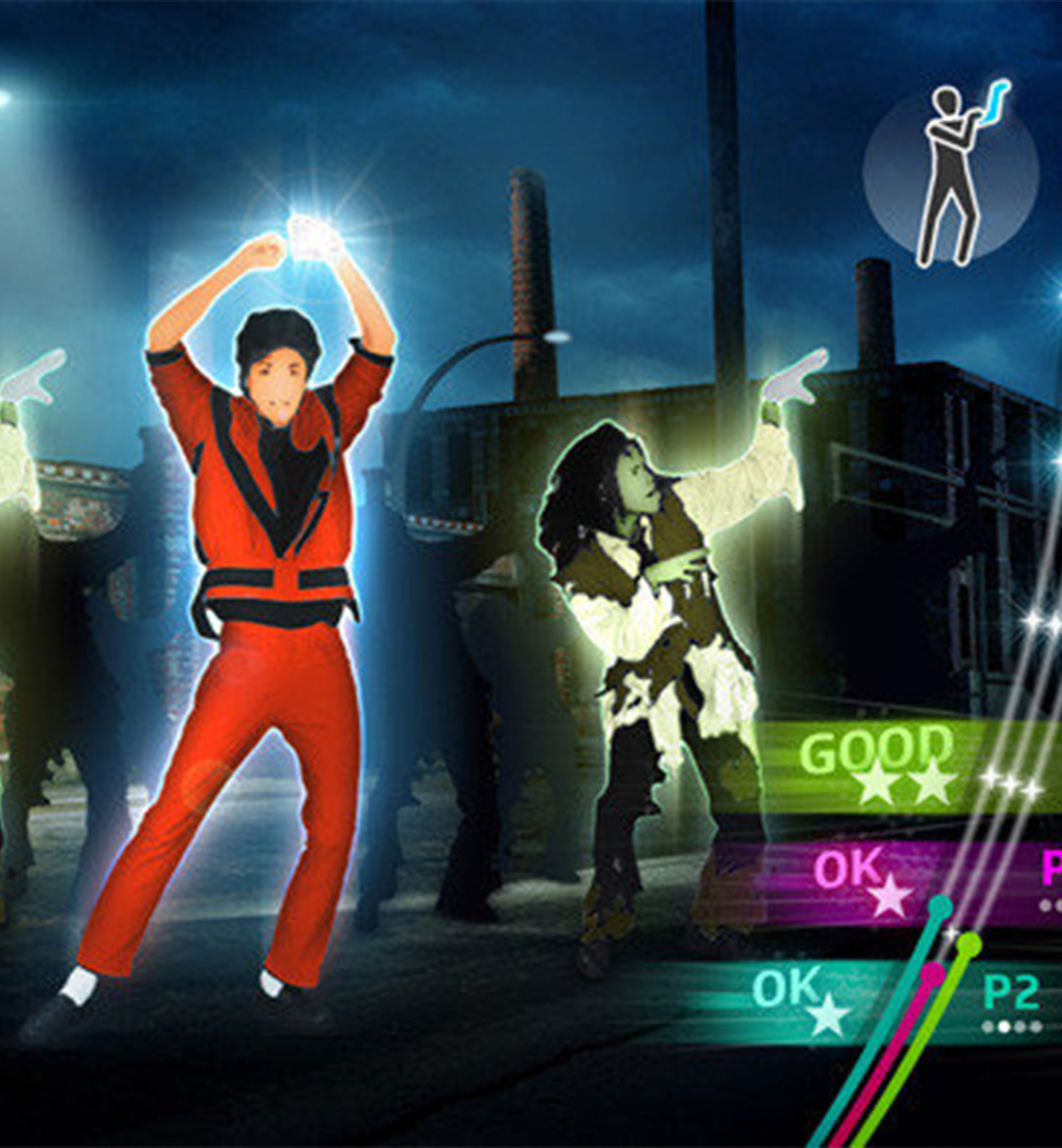 What has your TikTok For You page looked like these past couple of weeks? Well, if it looks anything like ours, then you already know that there is a current trend going on where people are buying “old school” video game consoles to play their favorite “old school” video games. One of those games is Michael Jackson: The Experience, which was released in 2010 at the zenith of what we’ll call the dance video game era where games like Just Dance were at the height of their popularity due to how much fun they were, and the fact that it was good way of exercising and spending time with your family.

Just like with so many other beloved things from our past, TikTok has once again brought back that joy from the early days of Nintendo Wii, and while also showcasing their love for MJ who regularly goes viral on the app. Here’s a history of the game, and a closer look at this latest trend.

Michael Jackson: The Experience is a dance video game based on some of Michael’s greatest songs in his catalog. The game was developed and published by Ubisoft, and released on November 23rd, 2010. While Michael Jackson: The Experience was released for Playstation Portable and Nintendo DS alongside the Wii console, we feel pretty confident in saying the Wii was the most purchased and popular version. The Experience included many of Michael’s most iconic hits including: “Billie Jean,” “Bad,” “Smooth Criminal,” “Ghosts,” “Black or White,” and plenty more.

The game also featured more subdued tracks like Michael’s 1982 duet with Paul McCartney “The Girl is Mine,” which was the lead single from Thriller.

The Wii Version of Michael Jackson: The Experience mirrored elements of Just Dance with three gameplay modes. The first was a classic gameplay where you could follow all of Michael’s choreography. 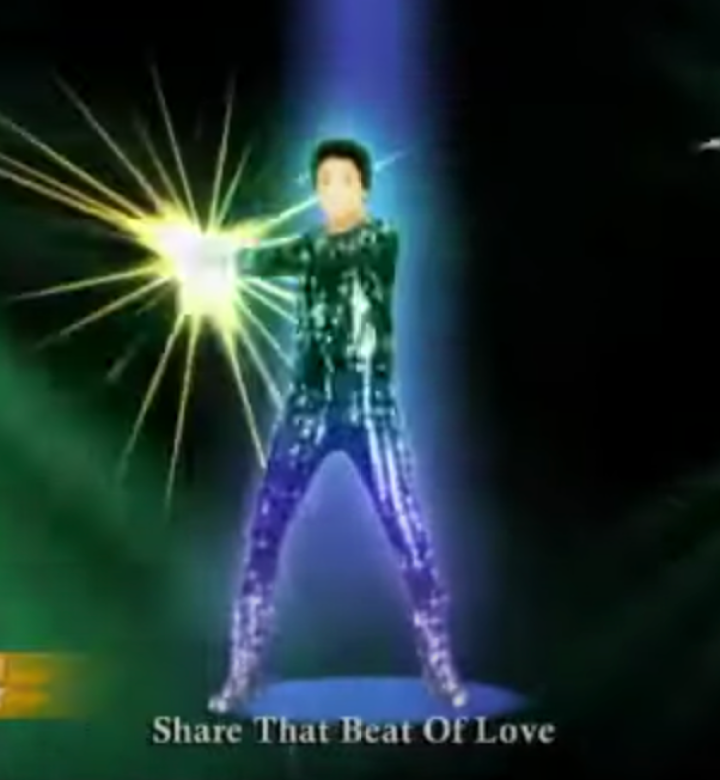 The second mode was a Duo gameplay where he could do duets such as “The Girl Is Mine,” or do videos with two main characters like “The Way You Make Me Feel.” 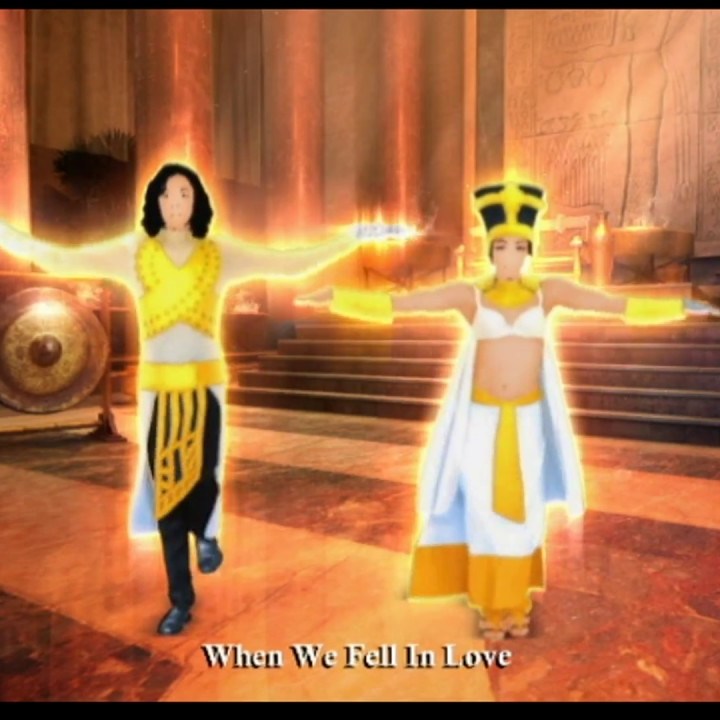 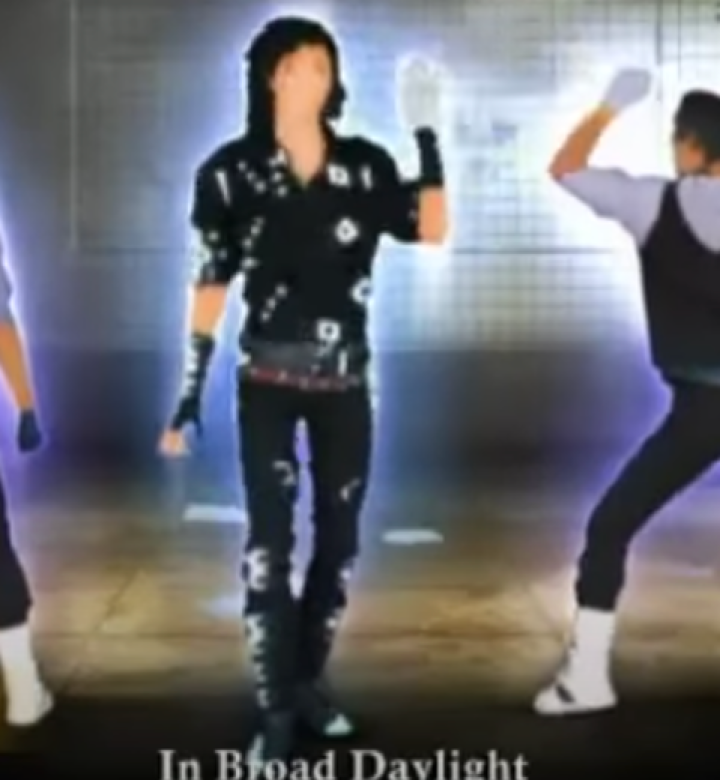 I personally had the Wii version of the game and played alongside my mother as we were both trying to up our fitness level, and can personally attest to “Wanna Be Startin’ Somethin’” as being very difficult. Another cool thing about this game was the fact that you were able to unlock training videos as you progressed that helped you learn more moves from Michael’s short films and performances. 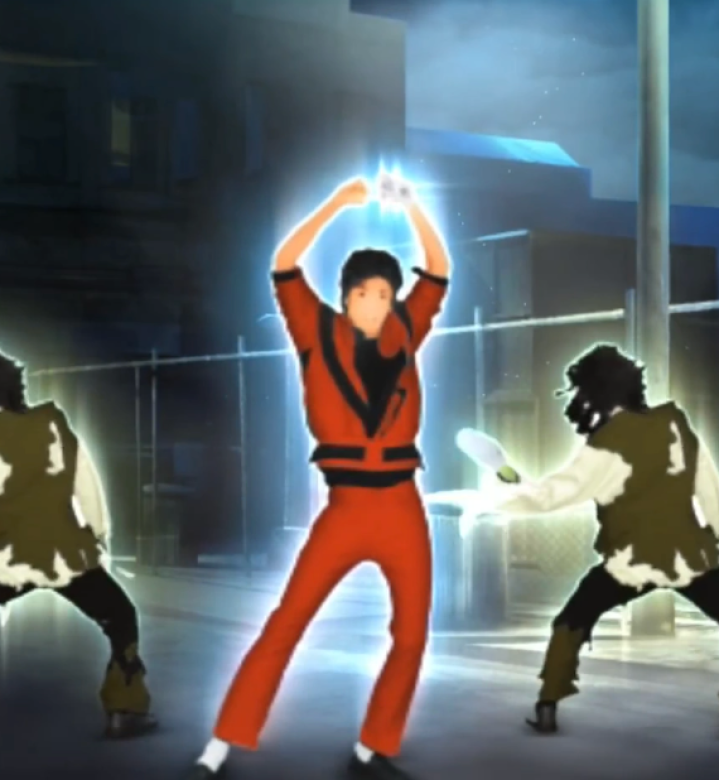 While most of us opted for the Wii version, the DS, Kinect, and Playstation versions were also popular, and offered their own features such as more songs (the Playstation Portable had “Will You Be There” and “Rock With You”) and different choreography. 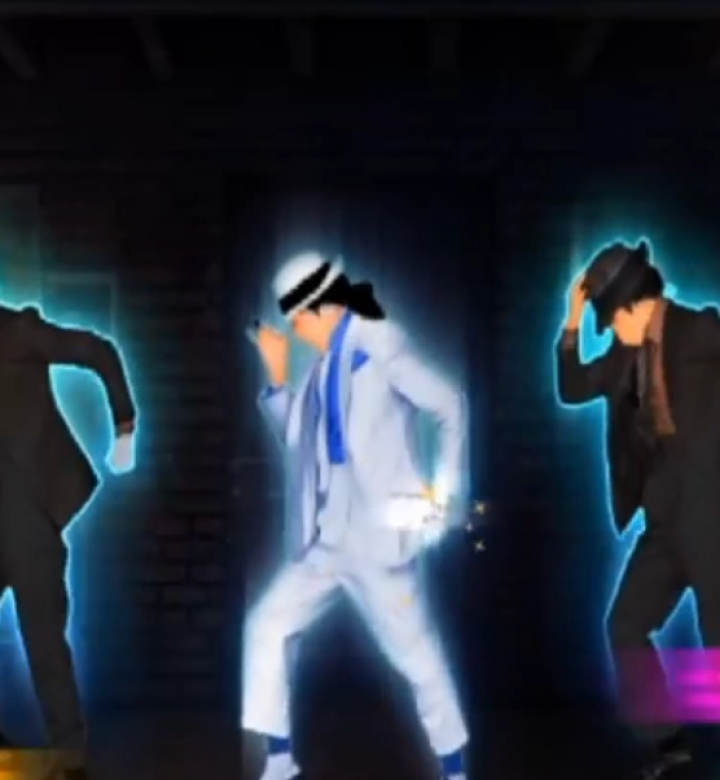 While the game versions of other songs have become popular, it’s Michael’s 1996 song “Ghosts” which has really gotten this game trending again. “Ghosts” is a single from both Jackson’s 1995 album HIStory and Blood on the Dance Floor: History in the Mix, and is particularly renowned for its accompanying short film which honestly is an article within itself.

@vonte_swang Replying to @jala.monee doing it again bc this song is [e-1f410][e-1f525]pt 2? I’ve been dropping MJ gameplay for a few years now and it’s time to get Ubisofts attention. Tag @ubisoft so we can get another MJ game![e-1f64f][e-1f3fe] Thanks everyone for blowing my sound up! #fyp #michaeljackson #ghost #viral #michaeljacksonwiigame #BringbackMJExperience #ReasonForBooking #CODSquadUp #ubisoft [e-266c] Ghost MJ Wii - Vonte'

Are you getting in on this trend? Make sure to keep up with us for more TikTok trends and content.