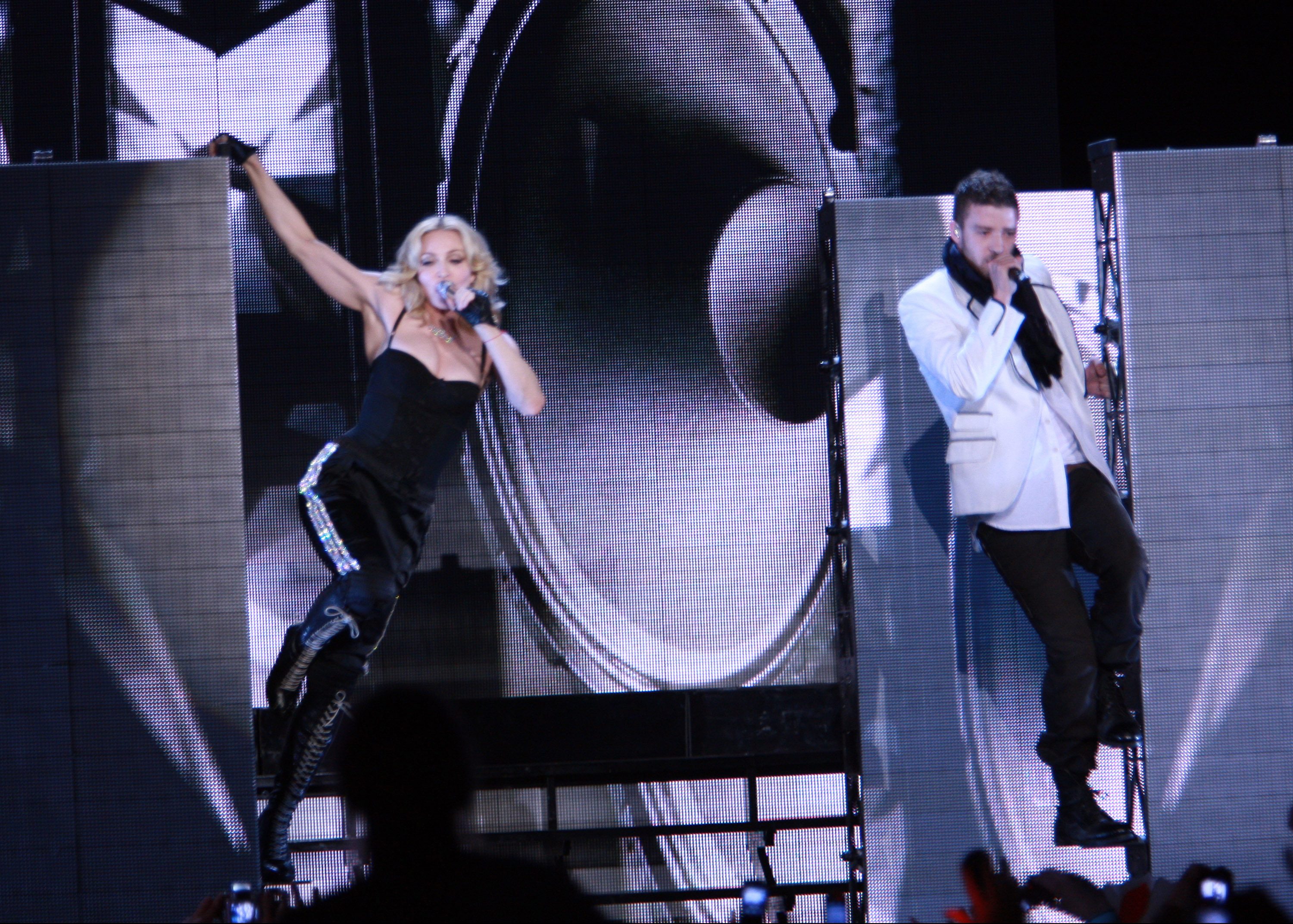 Has your TikTok For You page been full of dance challenges recently? Well, so has ours, and we are absolutely loving it. This latest challenge is a fun nostalgic throwback to a song that all of us millennials and “Old Gen Z’ers” loved as tweens and teens, and it involves two music icons. That’s right, we’re talking about Madonna and Justin Timberlake’s 2008 hit “4 Minutes.” Now if you have been following this series since we started it roughly a month ago, then you already know the drill. 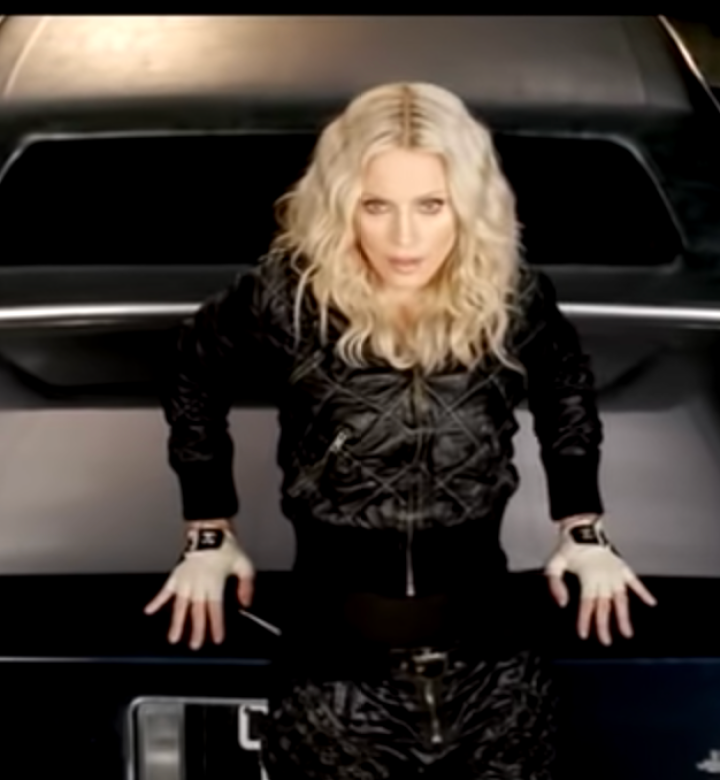 “4 Minutes” was released as the lead single off Madonna’s eleventh studio album Hard Candy. The song was recorded at Sarm West Studios in London, and mixed at The Hit Factory Studio in New York City. “4 Minutes” featured Justin Timberlake who by that point was several years into his hit solo career, and was quite memorable as it was the first time in history that Madonna had ever featured another artist on her own single.

That right folks, prior to 2008 (which would have been roughly 25 years in for Madonna), Madonna had never collaborated with another artist on one of her songs. While that might seem like a rare anomaly for the 2020s, it was actually standard for artists that came from Madonna’s era. 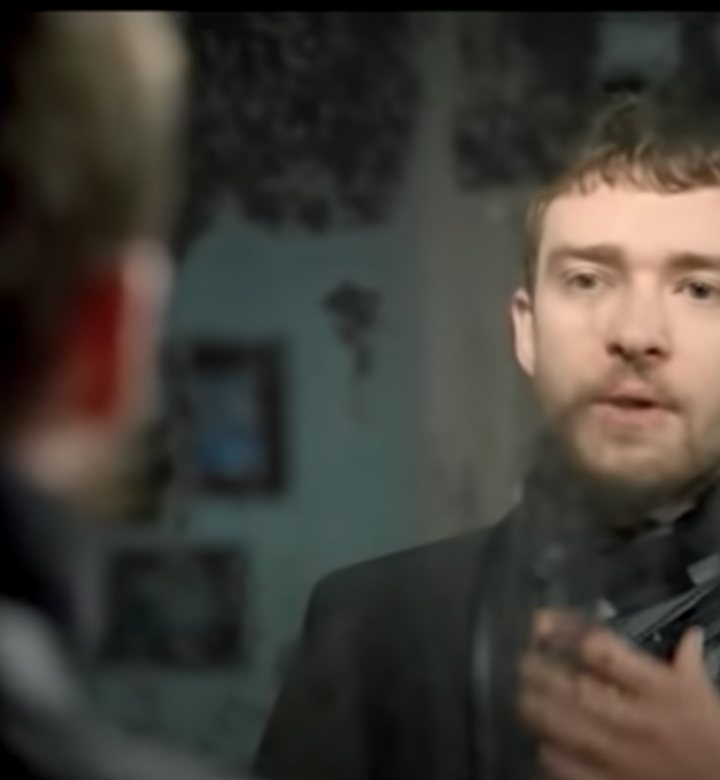 When you look at her peers (Michael Jackson, Prince, Janet Jackson, Whitney Houston,etc), a good percentage (if not all) of their work was solo dolo at least until a certain point in their careers as well. Back to “4 Minutes,” the track was produced by Timbaland (who is also currently going viral for his classic 2000s hit on TikTok), and was released on March 17th, 2008. The song received positive reviews and experienced commercial success, reaching number 3 on the US Billboard Hot 100, Madonna’s 37th top ten single. “4 Minutes” would also perform well overseas reaching number 1 in 21 countries including the UK, Canada, Italy, and Spain.

The music video for “4 Minutes” was directed by French duo Jonas & François who had previously directed the video for Kanye West’s “Good Life” featuring T-Pain. The video was shot at Black Island Studios in London, and was choreographed by Jamie King, a frequent collaborator of Madonna’s. The video (which we have linked above) was super interesting and full of timers (hence “Four Minutes”, geometric patterns and shapes, futuristic colors, and a choreographed dance break at the end. 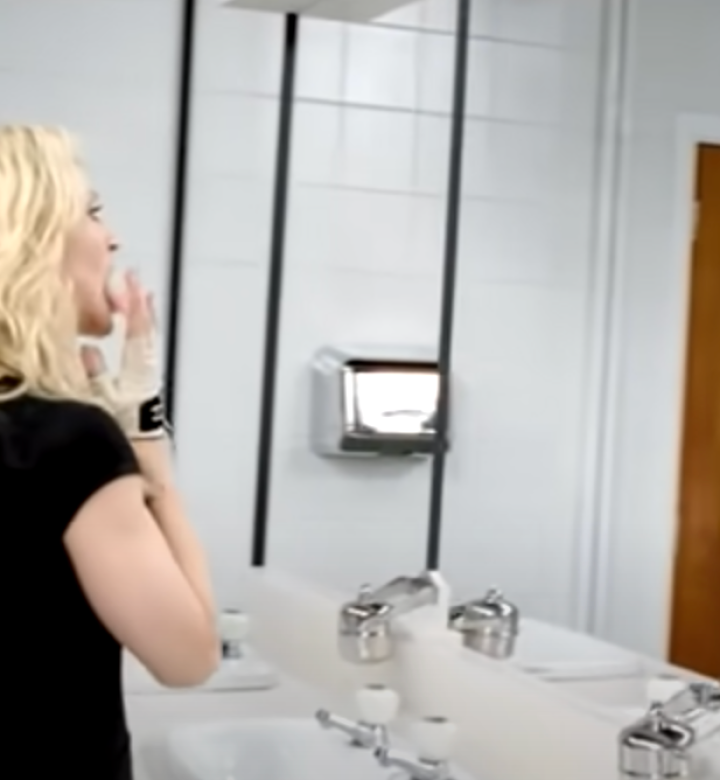 While Madonna has performed “4 Minutes” on several occasions either solo or with a video of Justin dancing along in the background, the two have only come together on a handful of occasions including a performance in 2008 at the Roseland Ballroom in NYC, and at Dodger Stadium as a part of Madonna’s Sticky and Sweet Tour.

Now here’s where you can join in on the fun. Unlike other dance challenges on TikTok, this one is all you. You can make up whatever choreography you would like to any part of the song. Here are some of our favorites.

That's it for this week! Make sure you tune in next week to see the next TikTok trend we cover.