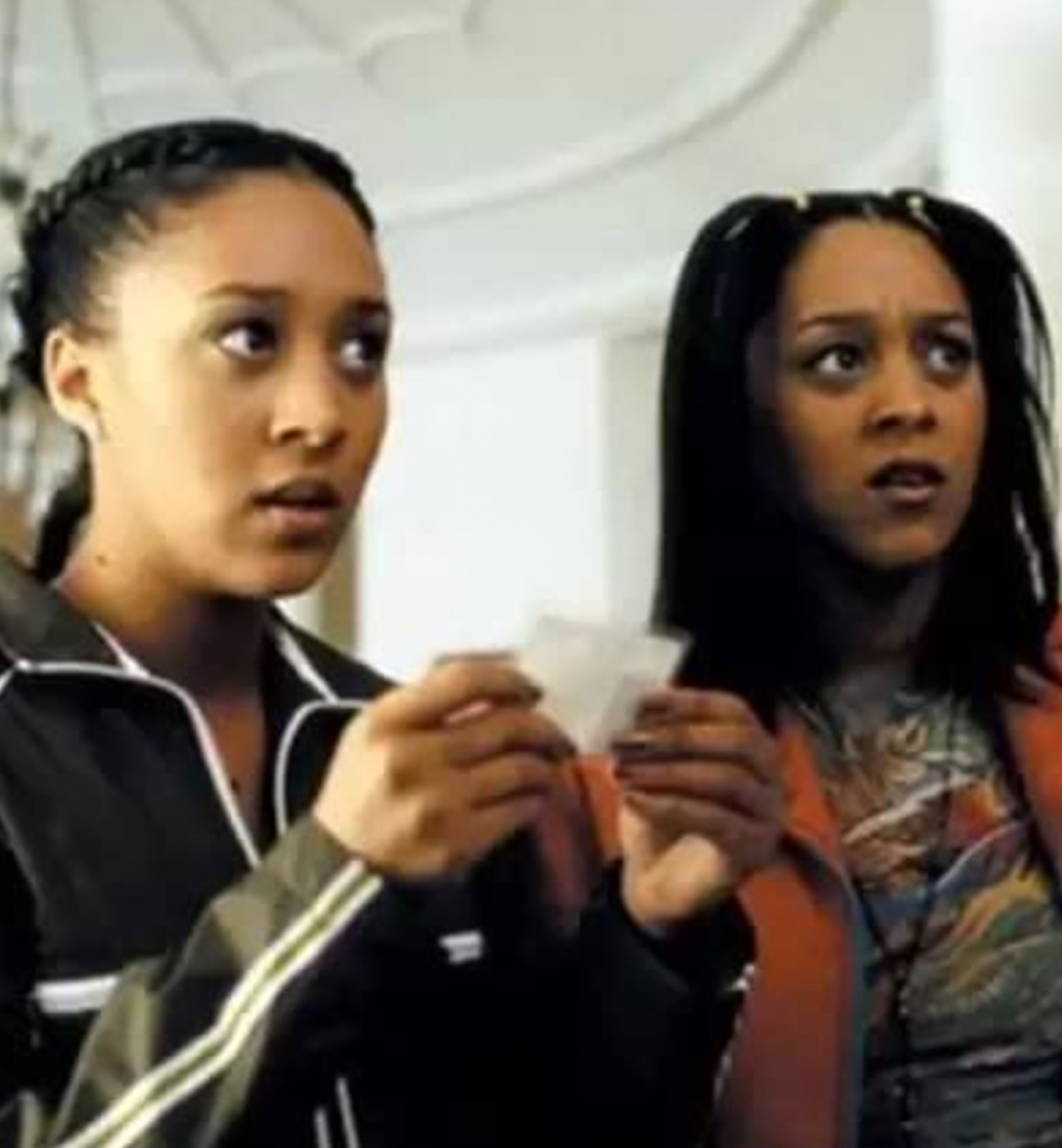 1990s millennial babies get in here. An early 2000s movie from our childhood has become one of the latest viral trends on TikTok, and while the movie (and its respective music) has always been beloved, it’s finally getting the due credit it deserves. Yes, we’re talking about Seventeen Again, the 2000 movie starring Tia and Tamera Mowry alongside their brother Tahj. Now if your For You page has looked similar to ours, then you already know that there is a trend currently going on with people recreating the final dance scene that takes place with the entire cast as the end credits are rolling.

And what’s finally being recognized, is the music created by Shawn Stockman, one fourth of the legendary group Boyz II Men. If you are like us and have seen Seventeen Again multiple times in your life, then this is your chance to learn more about the film, and if you haven’t seen it because you were super young when it was released (or just somehow missed it), this is your initiative to watch it for the first time. Let’s get into it. 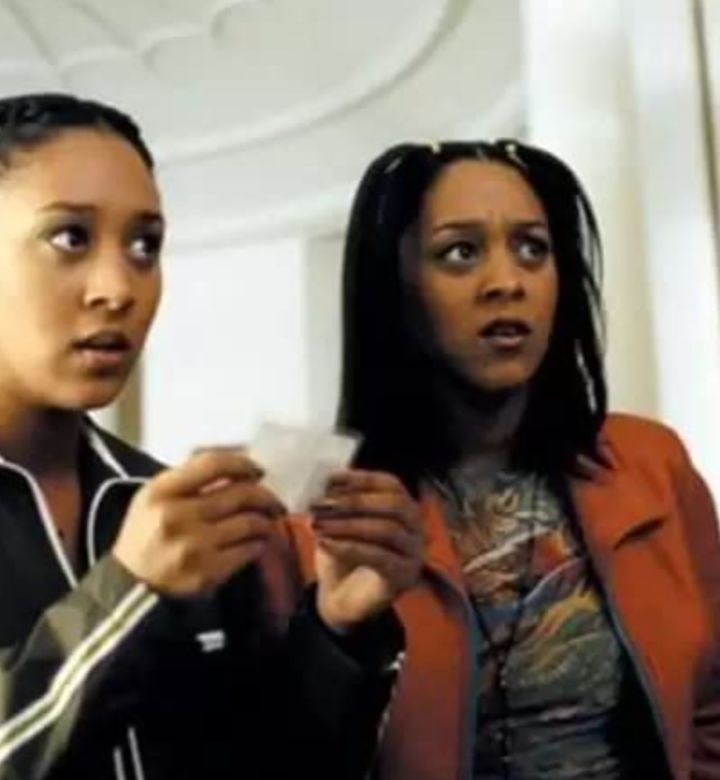 Okay, first we have to set the scene (bad pun intended). At the time of filming, Tia and Tamera had just recently finished their very successful show Sister Sister, and Tahj had recently wrapped up his show Smart Guy. While we were familiar with all of the Mowry siblings due to their respective hit series, we had never seen the trio all together in a movie before (perhaps due to timing and scheduling). With both Sister Sister and Smart Guy ending their runs in 1999, an opportunity finally opened for all three to work together resulting in… Seventeen Again.

Seventeen Again was filmed in both Toronto and Ontario at various locations throughout 2000, and centered around the Donovan family, who have just moved to Connecticut. Sydney Donovan (Tia) is a seventeen-year-old struggling to adjust to the move and her father’s remarriage after her mother’s death, and her brother Willie (Tahj) is an aspiring scientist who almost burns down while working on one of his experiments. 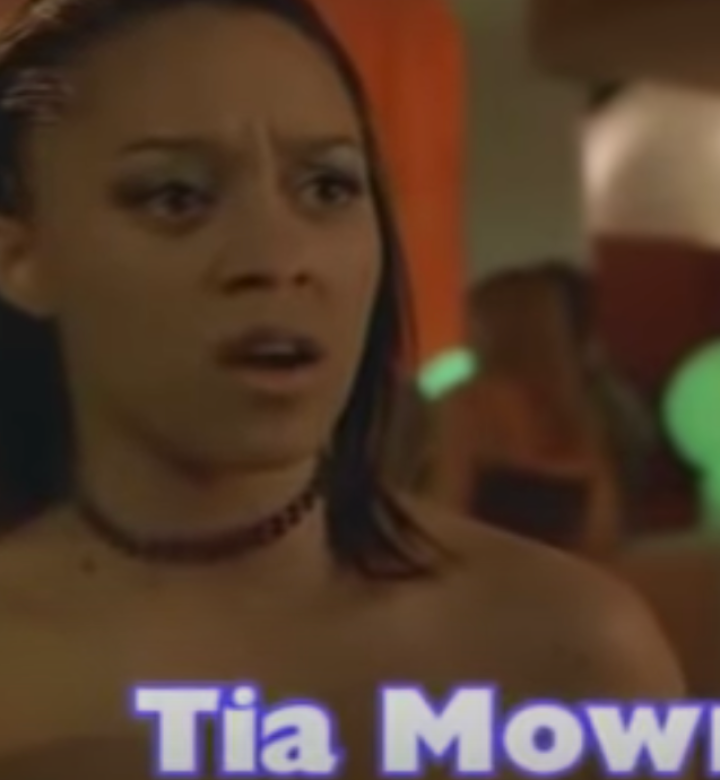 It just so happens that their divorced grandparents who don’t get along very well are visiting town at the same time, and end up unknowingly being a part of Willie’s science experiment when they both use a contaminated soap while showering that transforms them back to being seventeen again. 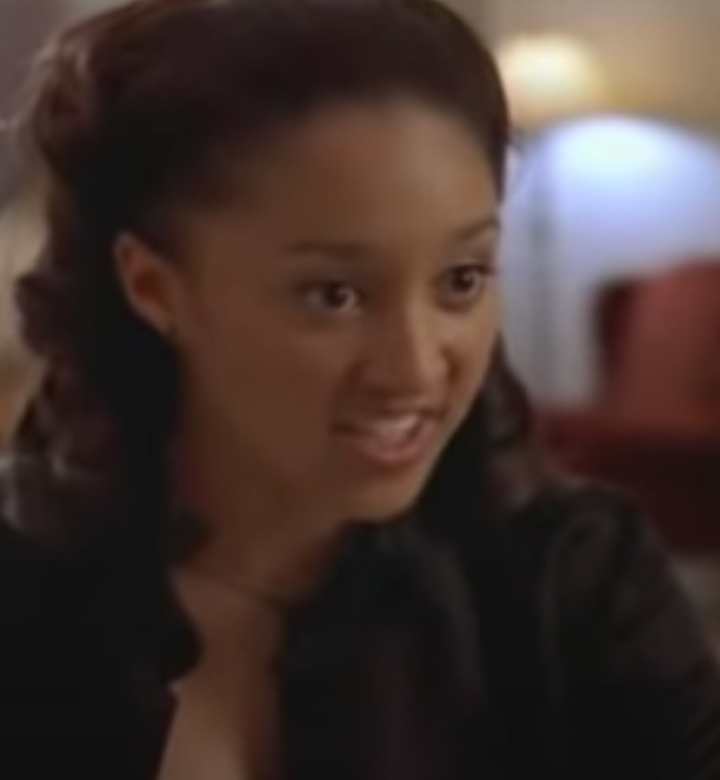 The movie premiered on Showtime on November 12th, 2000, and would be released on DVD on April 9th, 2002. The film, however, would find its greatest success around the mid-2000s when it would regularly air on Disney Channel (which is how folks like myself discovered it).

Let’s get to the music. The mastermind behind this film’s score is none other than musician Shawn Stockman of Boyz II Men. Not only did Stockman compose the music for the entire film, he was also an executive producer of the movie, which many are just now finding out. Boyz II Men makes a cameo performance during an epic jazz scene in the film, and with the music trending on TikTok, it’s led many of us to wonder why we can’t find the full songs from the movie.

Now we’ve searched high and low to see if there was a CD soundtrack to accompany the film, and unless our research skills are horrible, we couldn’t find it. None of the songs are available on streaming services either. So this is our official plea to get the full version of these songs out there!

Okay so this is the part where we get to the dance trend which is actually quite simple. All you have to do is dance to the Seventeen Again sound, which you’ll be able to find in the videos below. You can choose to dance like the cast, or you can do your own thing. If you’re skilled enough with editing, you could even have mock ending credits roll as you're dancing to really nail it. Below are some of our favorites.

So, you’re watching Seventeen Again tonight right? Cool, cause we are too, and you can watch it for free here. Be sure to keep up with us for more entertainment content.