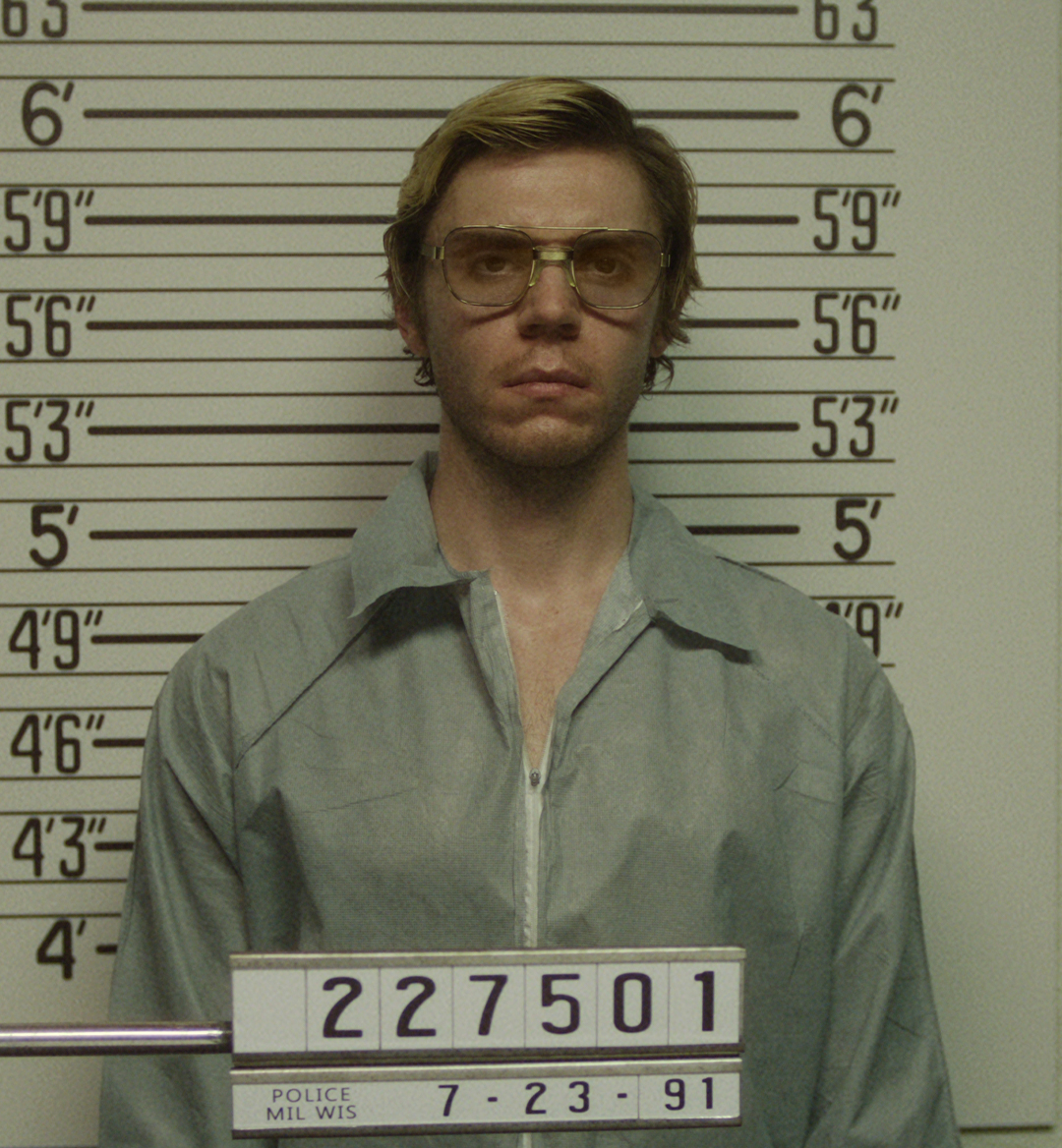 From the minds of Ryan Murphy and Ian Brennan comes yet another look into the life of Jeffrey Dahmer, and while the film, My Friend Dahmer, premiered in 2017 with Ross Lynch in the titular role, Monster: The Jeffrey Dahmer Story is broken into 10 different episodes, going further in-depth with Dahmer, who's portrayed by Evan Peters.

Everything Revealed in the Trailer for 'Monster: The Jeffrey Dahmer Story'

We see Jeffrey Dahmer pulled over by the police for a DUI suspicion (along with a few ominous and very full garbage bags in the back of his car), though the officer decides to let him off with a warning because Dahmer is only 18 years old.

"You got your whole life ahead of you," the officer says. "And I'm not gonna f*** that up by arresting you tonight, okay?"

Later on, we listen in to a phone call from Glenda Cleveland (Niecy Nash), who's calling up the police to send over an officer to the Oxford Apartments, where she hears someone being hurt or murdered.

We're then brought into a courtroom where Dahmer is being given a second chance by the judge, though it's not clear what the charges were specifically for in this scene.

"On the other side of this, hopefully, you will have learned your lesson and you'll get your act together," the judge says.

We focus in on Ronald Flowers (Dyllón Burnside), who's upset about not being able to do anything about the fact that Dahmer tried to kill him. While all of this is occurring, Cleveland is still calling the police, though no one's really taking her very seriously, resulting in more deaths.

In one instance, a group of officers who were called to the apartment building ended up escorting one of the victims back to Dahmer's apartment, going against the pleadings of Cleveland.

"I knew—but nobody heard me."

Who Has Been Cast in ‘Monster: The Jeffrey Dahmer Story’?

Evan Peters is taking on the role of Jeffrey Dahmer, with Richard Jenkins and Penelope Ann Miller set to play his parents, Lionel and Joyce Dahmer. Molly Ringwald is portraying his stepmother, Shari Dahmer, while Michael Learned will be playing Catherine Dahmer, his grandmother.

Outside of the direct Dahmer family, Niecy Nash is Glenda Cleveland, a woman who tried to stop Dahmer from committing his murders. Shaun J. Brown, Colin Ford, and Dyllón Burnside have also been cast in supporting roles.

What Is the Release Date of ‘Monster: The Jeffrey Dahmer Story’? 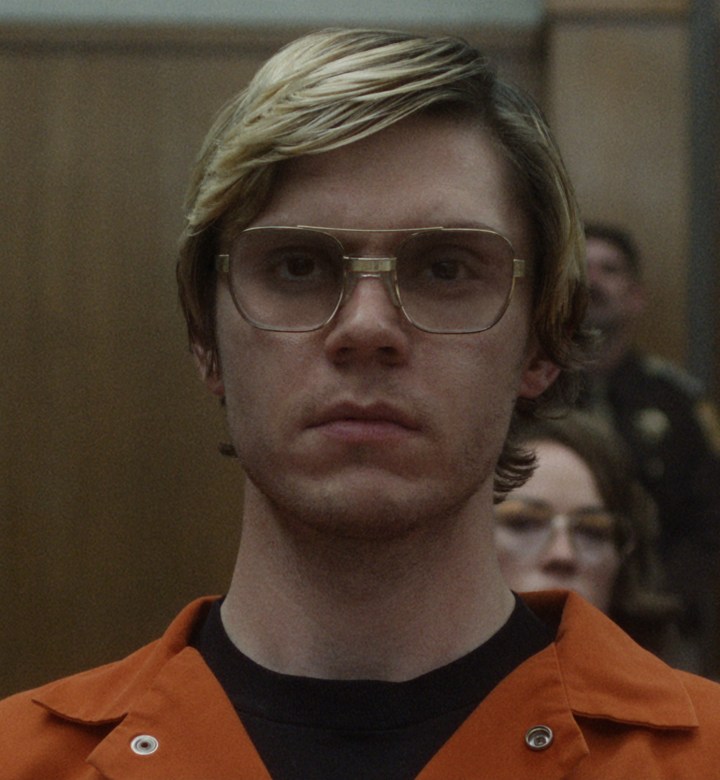 The long-awaited Netflix limited series will officially release on September 21, 2022.

What Is 'Monster: The Jeffrey Dahmer Story' About?

Told through the eyes of his victims, this series comes from an angle that isn't usually taken when it comes to profiles of serial killers. While the series does, of course, focus on Dahmer himself, it allows us to see things from outside of his own head, a major difference between this show and the film, My Friend Dahmer.

Where Was 'Monster: The Jeffrey Dahmer Story' Filmed? 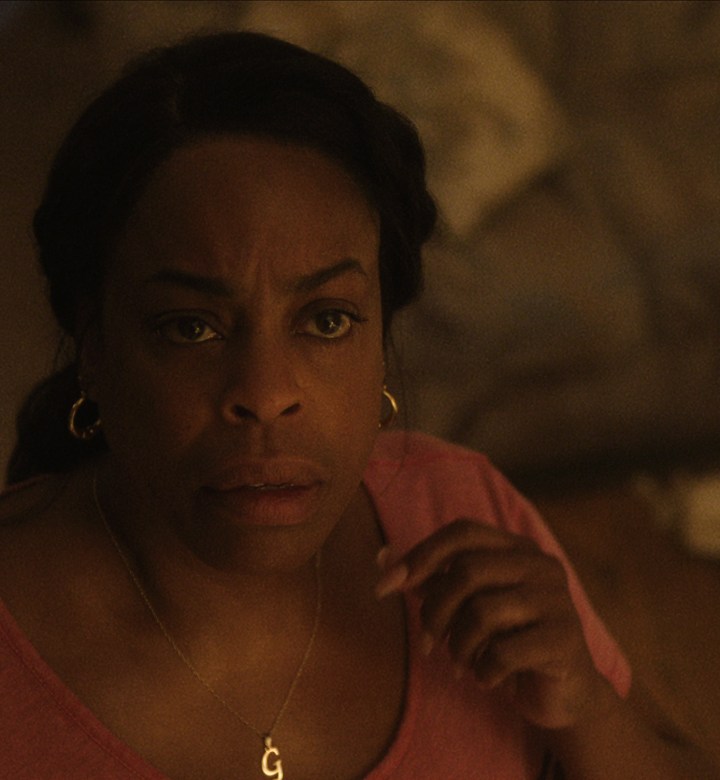 The majority of the series was filmed in Los Angeles, California, with shooting also taking place in Pomona, California; it's a stark dichotomy to the show itself, which is set in Wisconsin.

Where Can You Stream 'Monster: The Jeffrey Dahmer Story'? 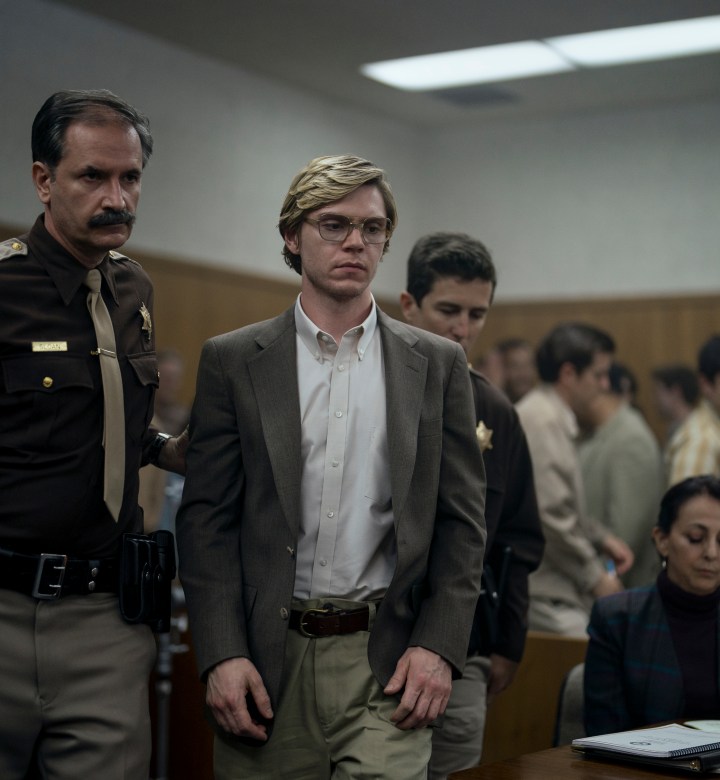 Once the limited series is released on September 21, 2022, all 10 episodes will be available to stream exclusively on Netflix.