Coughing Up Blood: 'Only Murders in the Building' Season 2 Review 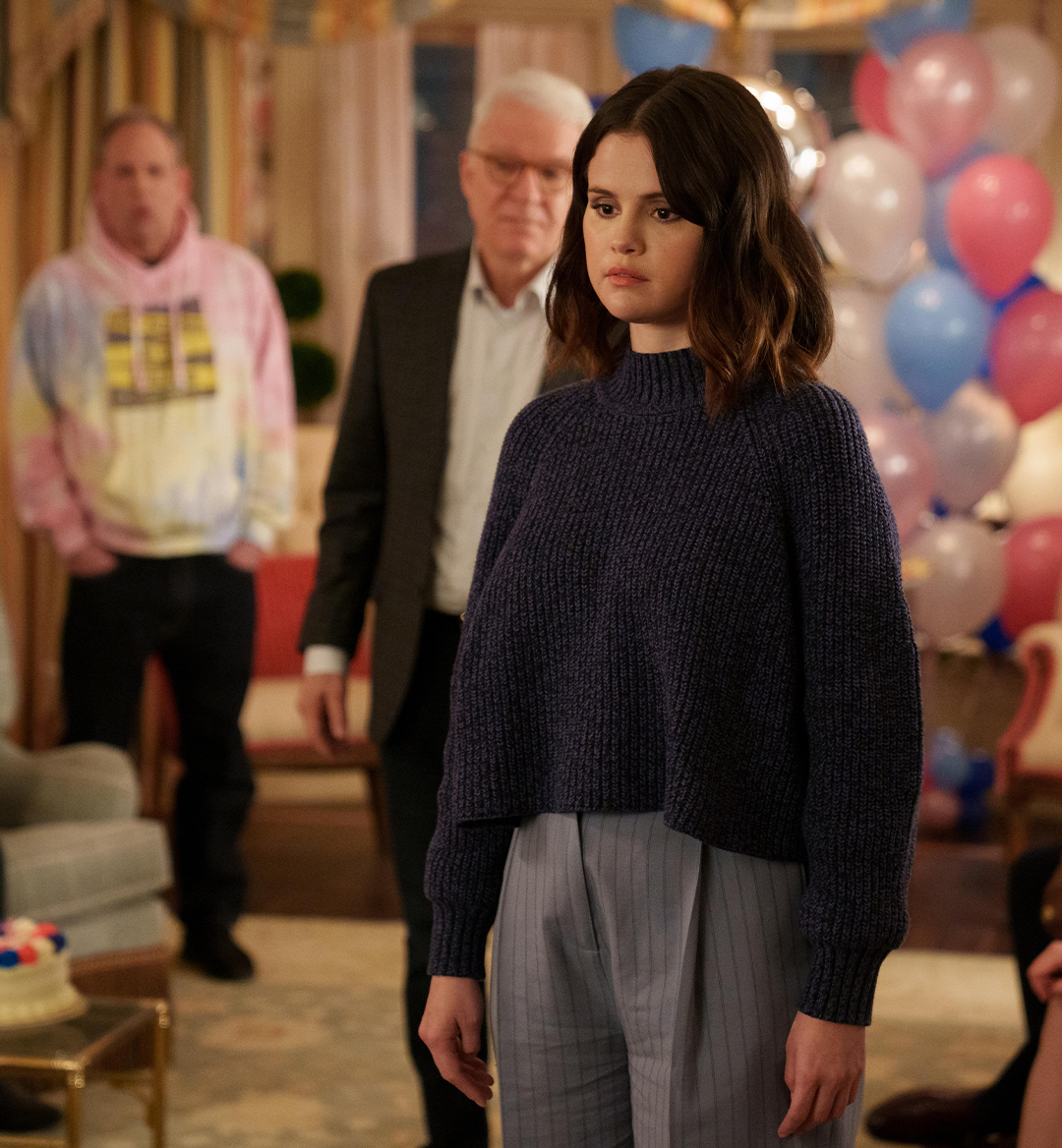 If you're going to murder someone, make sure you're not allergic to their foul-mouthed pet parrot first.

Only Murders in the Building closed out its second season on August 23, and given the slow-moving nature of Episode 9, I was prepared to be fully let down when the finale swung around. Fortunately for the series though unfortunately for me, what I was left with was an aching, desperate need for the entirety of the third season to drop as soon as humanly possible. 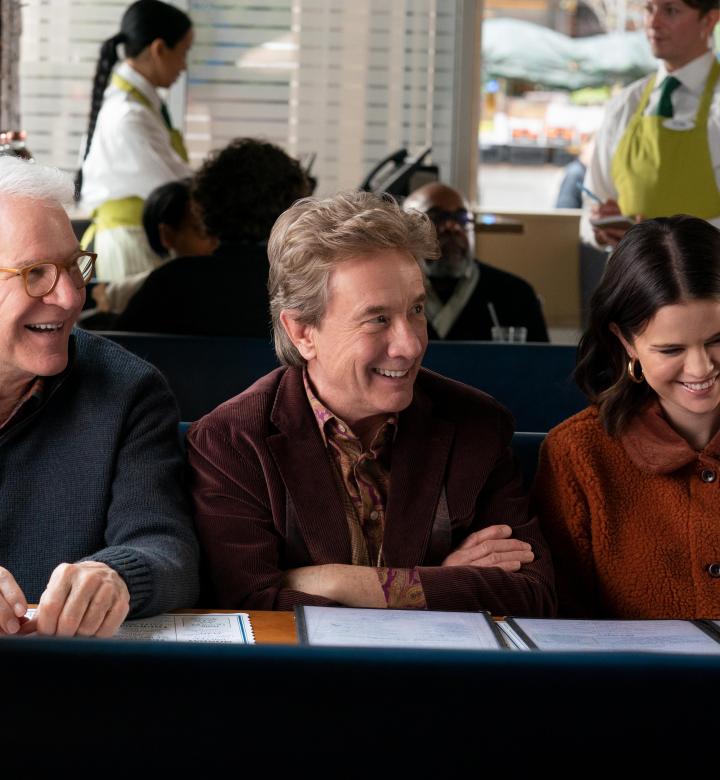 When the storyline of Only Murders in the Building first resumed in the finale, we were all under the assumption that podcast host-extraordinaire, Cinda Canning (Tina Fey), was the one ultimately responsible for the murder of Bunny (Jayne Houdyshell), likely contracting the physical murder out to someone else. Episode 10 ended up becoming a perfectly curated amalgamation of every useless and useful detail alike, punctuated in the same fashion as flipping over a thousand pennies and having each one land on heads.

The thing is, Charles (Steve Martin), Oliver (Martin Short), and Mabel (Selena Gomez) knew who the true murderer was just about 10 minutes into the final episode after receiving a phone call from Detective Williams about the DNA results of the murder weapon. The whole reveal ended up becoming its own version of an off-Broadway production in classic Oliver fashion, tricking us, Poppy (Adina Vernon), and those watching the live stream of the reveal in the show itself.

At one point, after the trio faux-reveals that Alice killed Bunny, we see her pick up a knife and stab Charles right in the stomach, leaving him to collapse and bleed out on the floor in front of everyone.

And listen, when that happened in real-time, my mouth remained fully agape for the entirety of the commercial break that immediately followed. However, just when I had made peace that Steve Martin wouldn't be appearing in Season 3, he rose right up from the dead and nailed Poppy for the murder. 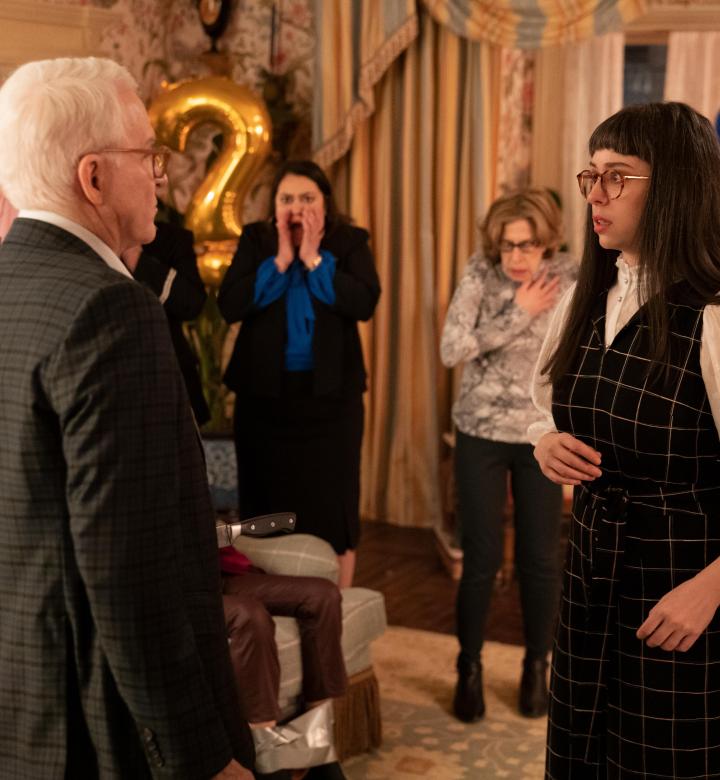 While I do have to admit that the first half of Season 2 was far stronger than the last half, that incredibly intricate finale might have just made up for the final stretch. The problem is, I'm not even completely sure why those last few episodes didn't measure up to the standards of the previous ones.

I suppose it felt a little too off-track at points—we'd see one character at the beginning of the season and then they'd completely disappear for seven episodes, which we saw in the characters of Rose Cooper, Alice Banks, Amy Schumer, Lucy, Theo Dimas, and Jan. Overall, there just seemed to be a bit more fluff this time around with things that either weren't funny enough to be included or didn't add anything to the plot.

However, judging by the tiny glimpse we got into Season 3 at the tail end of the finale, it feels like we're back in capable hands for the next installment of the series. 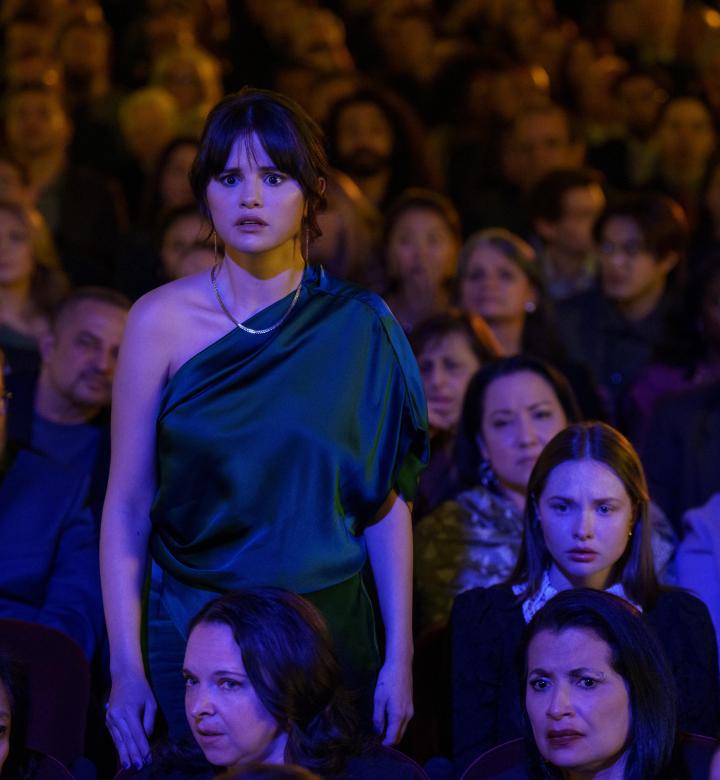 With everything that our favorite trio has gone through over the past two seasons, they did deserve a small vacation from all of the murdering. Welp, they got a year—that's it. What can I say? Someone had to go, and that someone ended up being Broadway actor, Ben Glenroy (Paul Rudd).

With Oliver as the director of the production, Charles as the co-star, and the rest of the crew in the audience, they're automatically tied to Glenroy's death on opening night, which appears to be a result of poisoning, marking an entirely new entry into the crew's murder lexicon.

One that will most likely be just a smidge more difficult to solve.