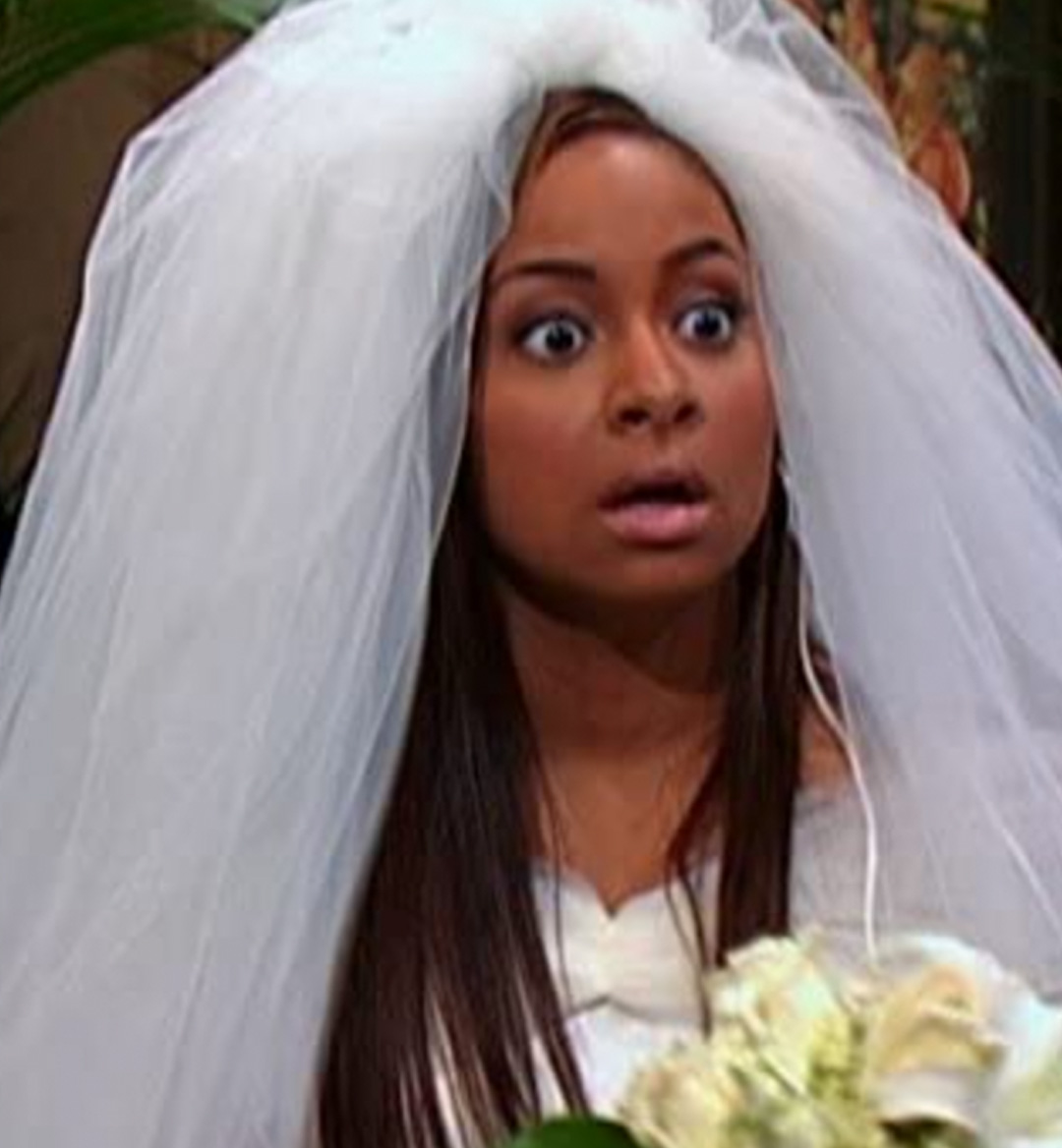 You could gaze into the future. You might think life will be a breeze. And then suddenly, you might look up one day and realize that one of your favorite childhood shows is celebrating their 20th anniversary. Millennials and old Gen Z’ers, we are about to really make you feel old today. That’s right, the classic Disney Channel show is celebrating its 20th anniversary today. The show premiered on January 17th, 2003 spanning four seasons, and has since gone on to be recognized as one of the greatest family sitcoms of the 2000s. That’s So Raven was a key part of many of our childhoods, giving us tons of laughter and great television.

And while the original series concluded in November 2007, sixteens later, its influence still very much felt in the land of Disney + where you can re-watch all of the episodes, and on TikTok where clips of the show regularly go viral. Today we are going to take a look back at the history of That’s So Raven, and its current influence. 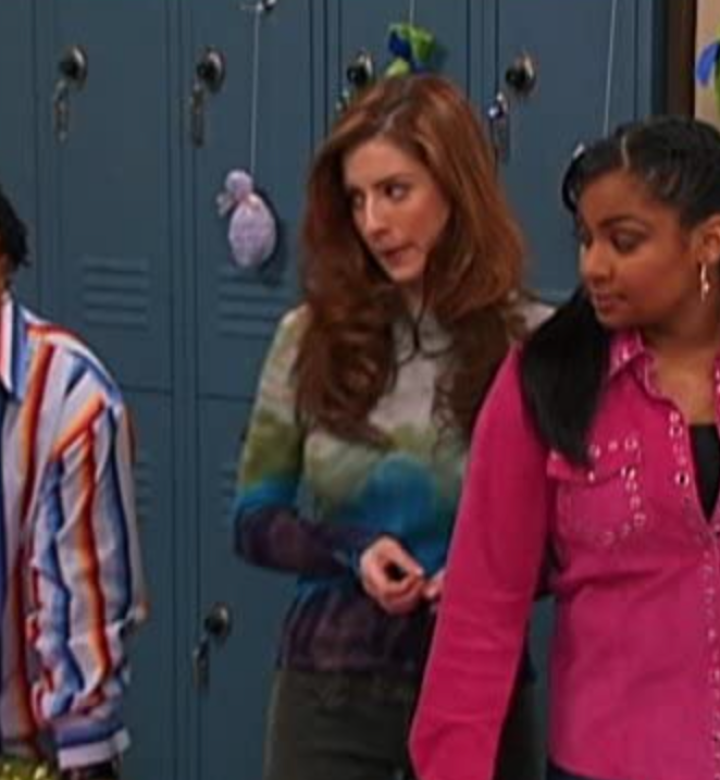 To understand how That’s So Raven came to be, we first have to rewind to the early 2000s where Disney Channel had experienced success with shows like Even Stevens and Lizzie McGuire. Disney was specifically for a family show with a teen female lead, with the concept being that the character possessed psychic abilities. Raven Symoné was one of the actresses who auditioned for the role, and was no stranger to sitcoms having appeared on The Cosby Show and Hangin’ With Mr. Cooper as a kid and pre-teen. 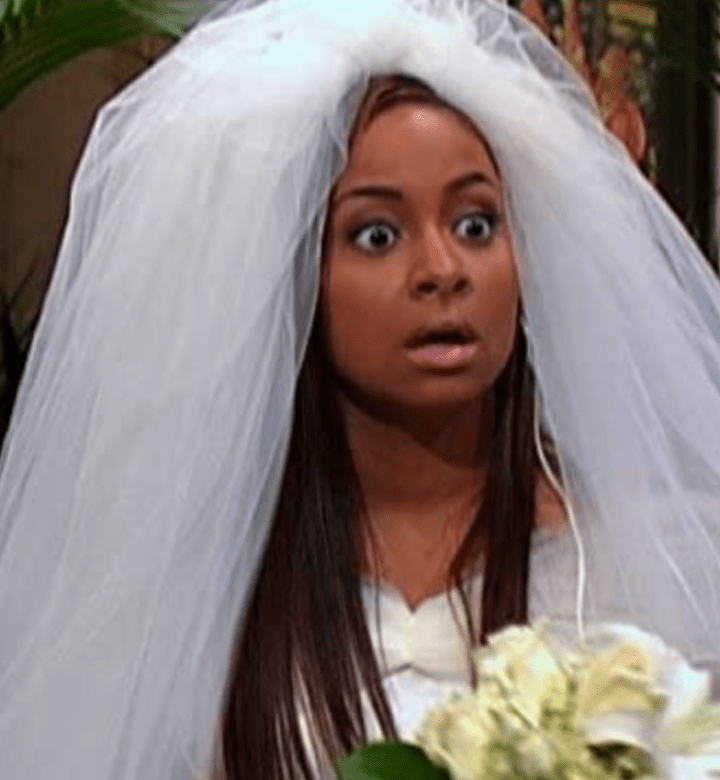 Symoné was also no stranger to Disney Channel having co-starred in Zenon: Girl of the 21st Century alongside Kirsten Storms in 1999. Raven won over the casting directors who began crafting the show around her, and completed the rest of the cast which included Anneliese van der Pol, Orlando Brown, and Kyle Massey. Principal casting was announced in November 2001, with filming beginning that same month, which would be over a year before its premiere date. 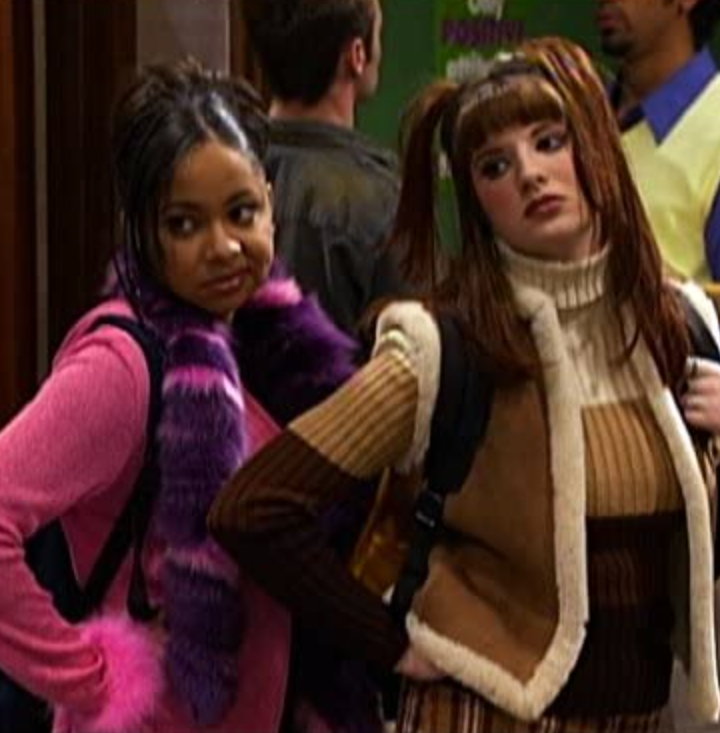 Unlike its predecessors Even Stevens and Lizzie McGuire, That’s So Raven was filmed in front of a live studio audience. Upon its January Premiere, That’s So Raven became an instant hit, being renewed for a second season almost immediately. Viewership was high each week, and the show’s success led to outside ventures such as merchandise, soundtracks, and video games. That’s So Raven also received two Primetime Emmy Award nominations for “Outstanding Children’s Programs” in both 2005 and 2006. 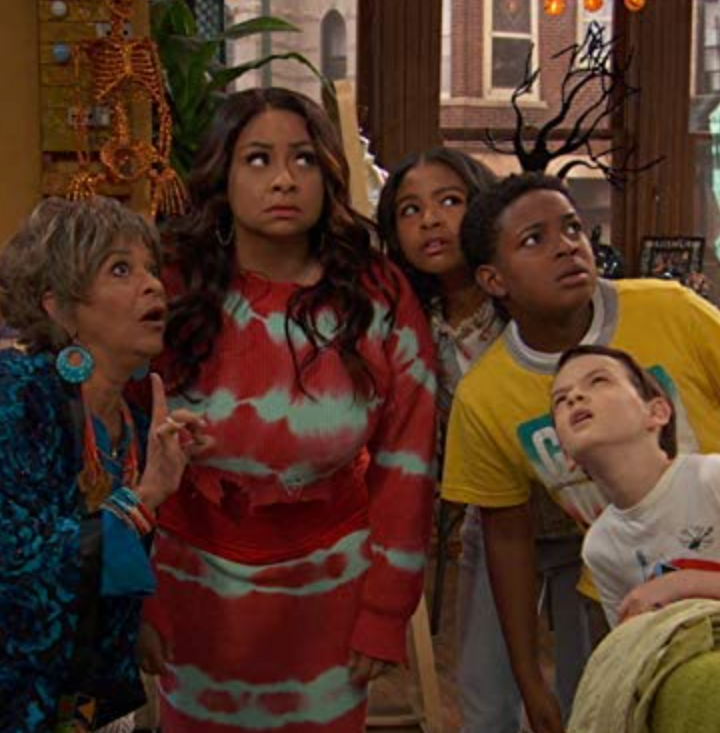 While there was a spin off developed in 2007 called Cory in the House that lasted two seasons, it’s Raven’s Home that is considered the official spin-off for the show. Premiering July 2017, Raven’s Home focuses on a now grown Raven Baxter who along with her two children Booker and Nia, decides to live with her best friend Chelsea and her son Levi. The reception to Raven’s Home has been positive with quite a few nominations to match.

That’s So Raven’s Influence on TikTok 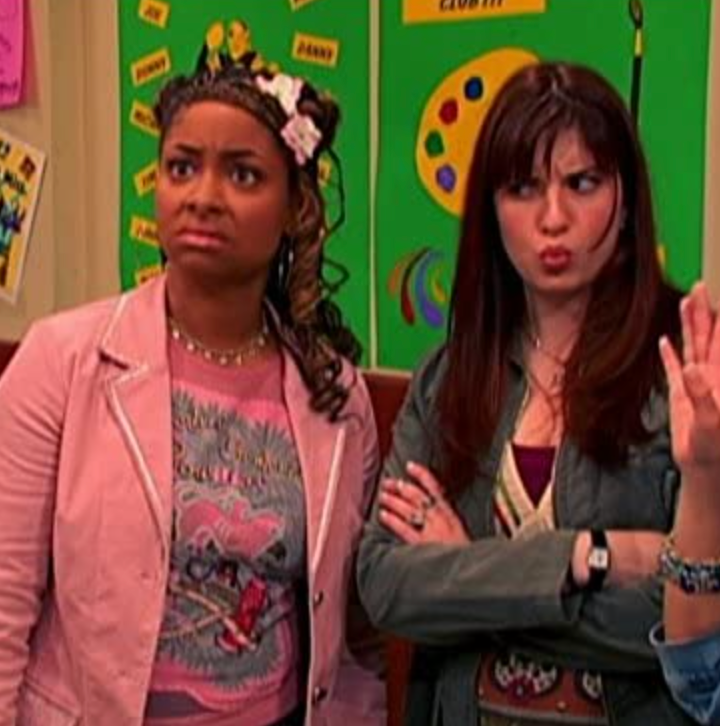 As mentioned earlier, That’s So Raven continues to have a generational impact on TikTok, going viral regularly for its memorable moments. Here are some of our favorites.

Did you watch That's So Raven? What were some of your favorite episodes? Be sure to keep up with us for more entertainment content!