'The White Lotus' Season 2: The Funniest Lines So Far 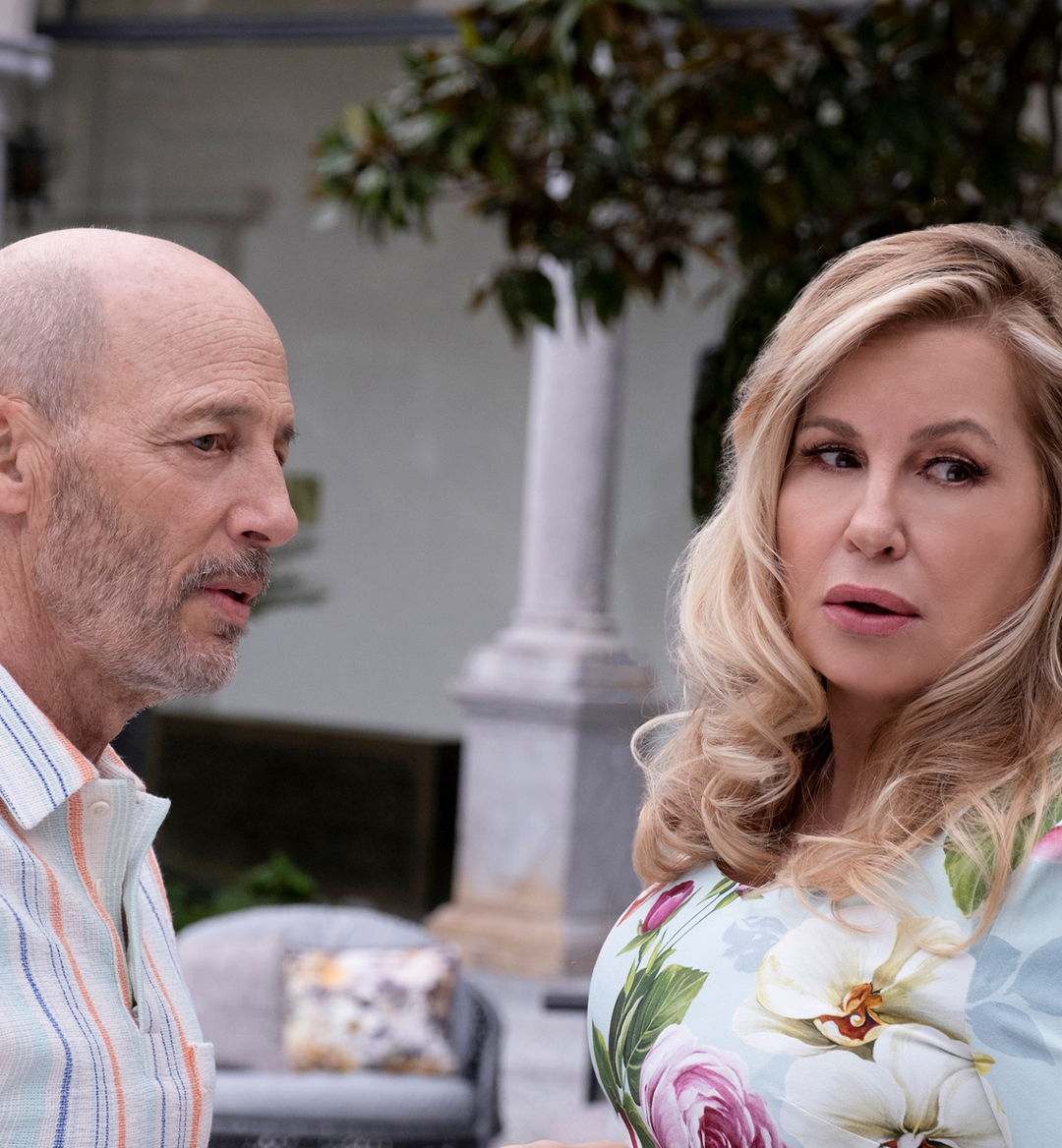 What happens when you combine a woman who loves a good macaroon, two frenemy couples, and an 80-year-old man who dabbles in sexual harassment? Well, you get The White Lotus Season 2.

Even though the show is still currently setting the scene for its second season, there has been absolutely zero hesitation regarding the writing of the show. Okay, maybe the writers need to spread the love a little more when it comes to the characters aside from Jennifer Coolidge's Tanya McQuoid, but hey, I'm not complaining: I'll listen to her babble on about fancy desserts and blind nuns any day.

Save for Coolidge and Jon Gries, we've got an entirely new cast for the season, with the latter two picking up with their Season 1 characters of Tanya and Greg Hunt. The only difference? The pair is married now.

Following the same structure as the first season, we're following five different narratives, which consist of three groups of guests, the management staff, and those native to Sicily, Italy, which is where the hotel is located.

First up, we have Daphne (Meghann Fahy) and Cameron Sullivan (Theo James), who are vacationing with their friends, Harper and Ethan Spiller, though the Spillers (mostly Harper) have a dim view of the Sullivans.

As mentioned before, Tanya and Greg are attempting to spend a romantic vacation together, though Tanya brought her assistant, Portia (Haley Lu Richardson), along, and Greg is too distracted with work phone calls.

Behind the scenes at The White Lotus, Valentina (Sabrina Impacciatore) is running a tight ship, attempting to keep track of two local Sicilians, Mia (Beatrice Grannò) and Lucia (Simona Tabasco), who are running a bit of an independent business on the hotel's premises.

So, without further ado, these are the funniest lines we've heard so far from The White Lotus Season 2. And yes, half of them are from Tanya. 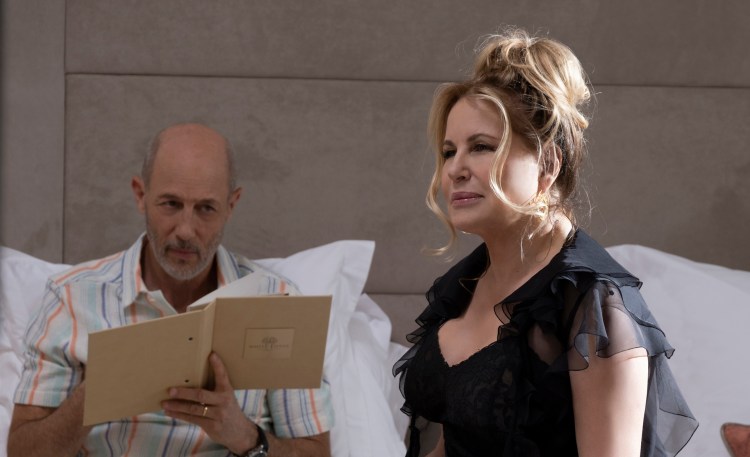 "I was told that the cheese here was made by a blind nun in a basement."

"You're gonna have to get lost."

"I was seeing all of these faces of men with these very effeminate hairstyles, and then I saw you and your eyes were like shark eyes."

"I must've been dissociating."

"I really did only eat three!" 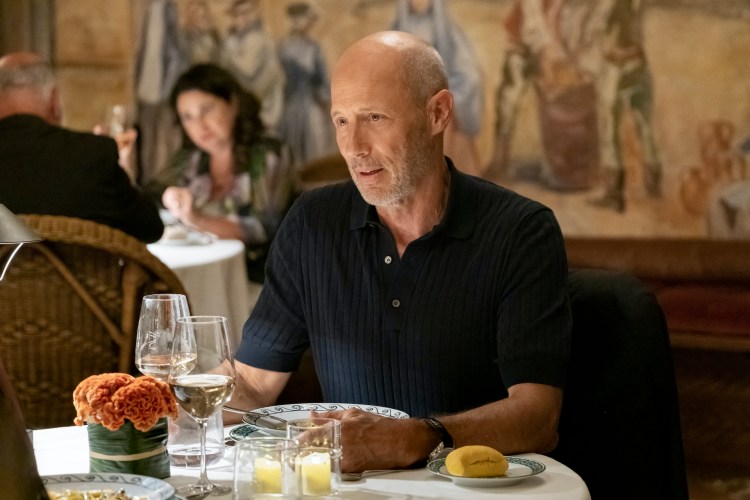 "You ate all the macaroons, didn't you?"

"It's hot out—I got swamp crotch." 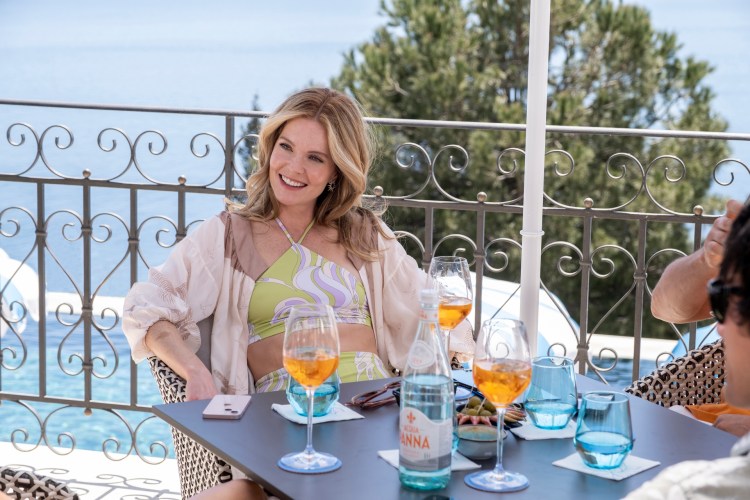 "Honestly, Cam and I don't even watch the news anymore." 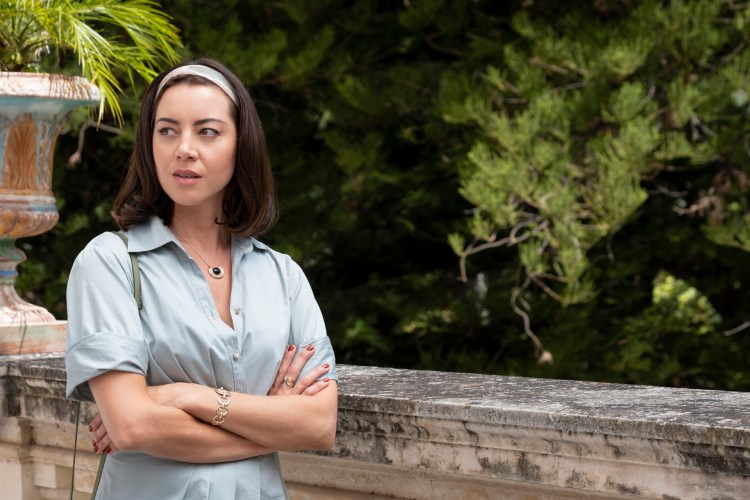 "Is that what happens when you're rich for too long? Your brain just atrophies?" 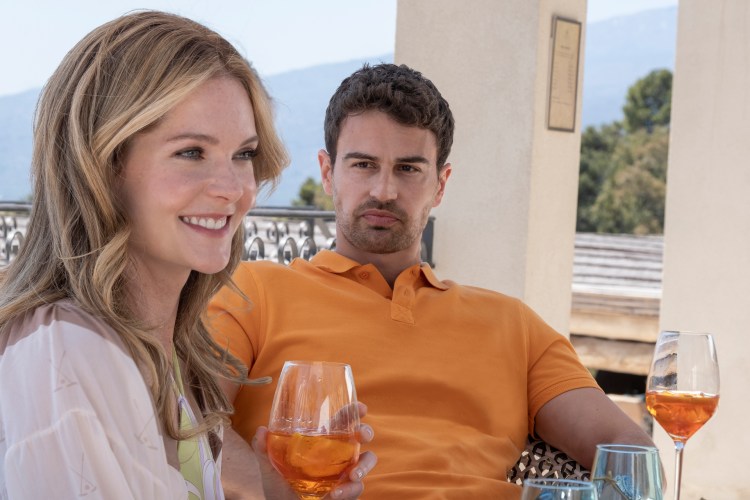 "Like, I'm just so over the whole news cycle, you know?"

The White Lotus Season 2 airs on HBO every Sunday at 9 p.m. EST.