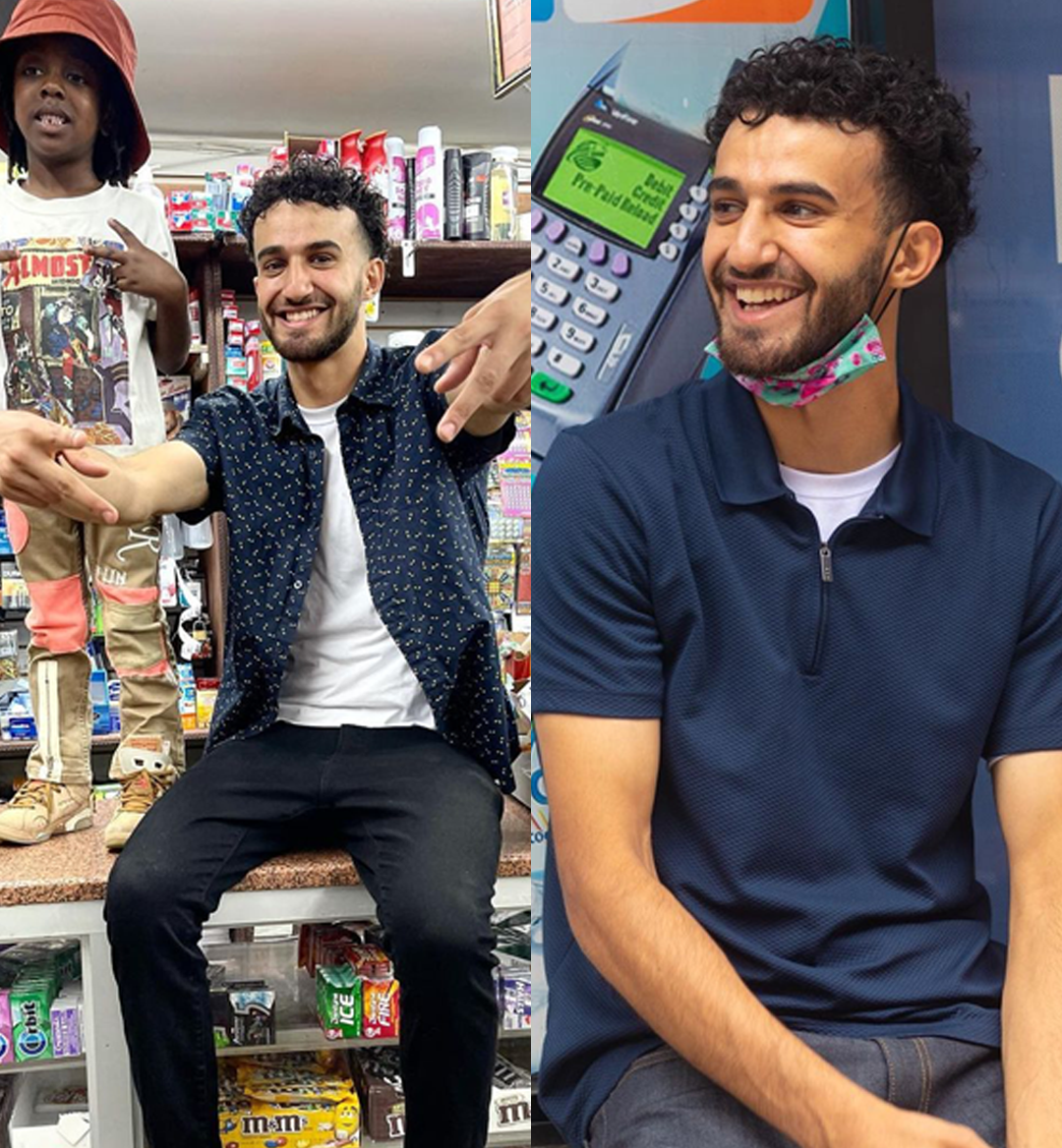 What’s so admirable to watch about the meteoric rise of MrBeast is how many people he’s helped on his journey. Ahmed Alwan, better known online as Medy, has built a following of over four million on TikTok, all while giving back to the people who need it most. This is why you should be paying attention to the amazing work Medy is doing in the Bronx.

Ahmed ‘Medy’ Alwan has garnered an impressive following across social media through his viral videos of him in his parents' bodega. Medy will ask customers random questions as they are looking around the bodega, with either cash rewards or a free five second shopping spree as a prize if they answer correctly.

He usually likes to focus on younger customers, asking kids simple questions like what's 5+5? The genuine joy you see on the kids' faces as they’re told they can run around the bodega for a five second shopping spree is priceless. You can tell how much a small gesture like that goes, and Medy is doing it every day.

Medy has been working at his parents' bodega in the Bronx since he was ten years old, helping man the cash register. Medy has gained the attention from a number of high profile celebrities, including a repost from former president Barack Obama.

Why Is What Medy Does So Important?

Medy is a huge staple in his community for a number of reasons, mainly because the Bronx is looked at as a ‘food desert’. This means that residents don’t have full access to affordable fresh food. Bodegas are an integral part of these communities, because it’s one of the rare spots people can get affordable groceries. Medy remains a bright light for his community and continues to shine.