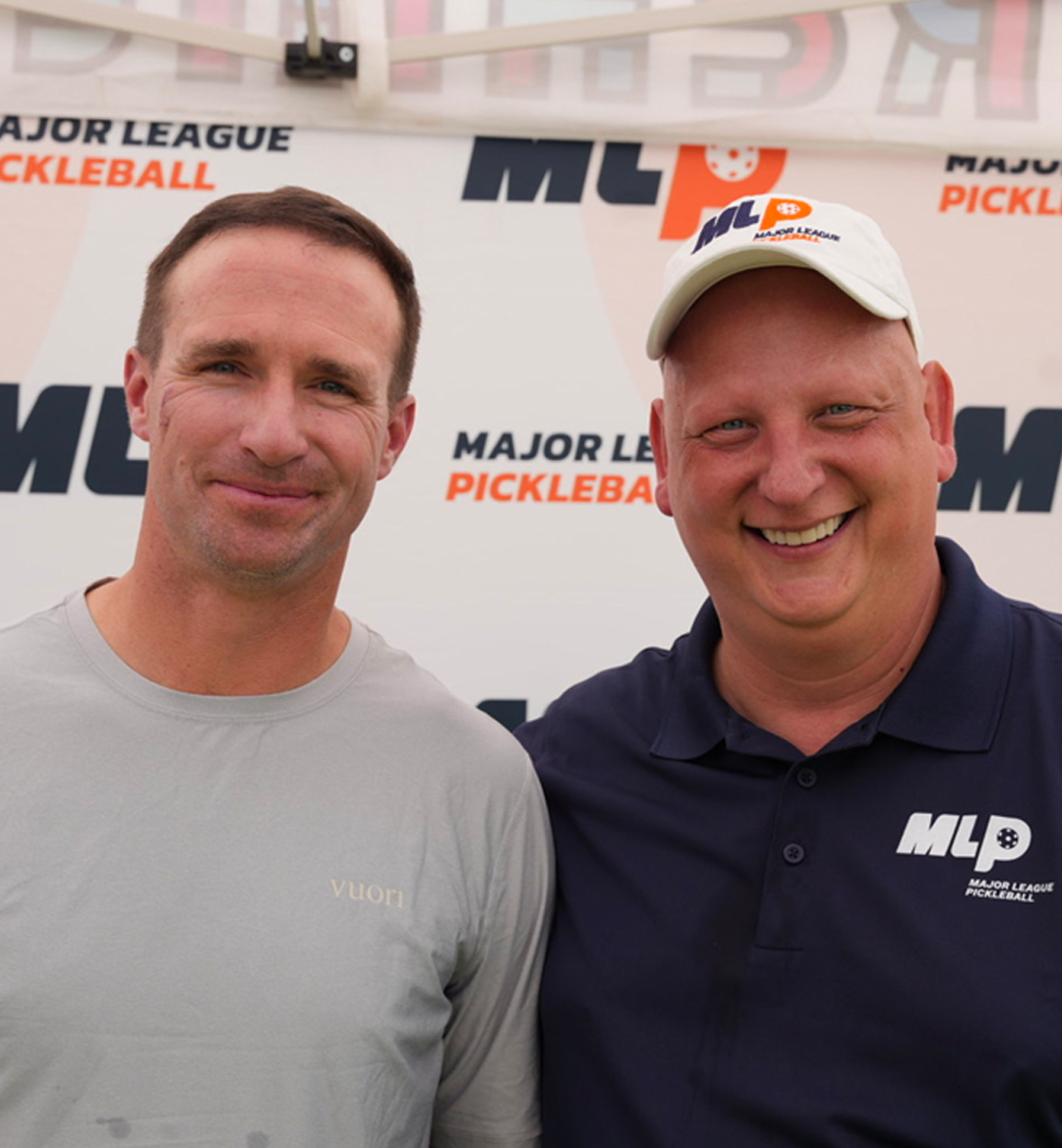 The pickleball world has been on a hot-streak recently. Names like Kevin Durant, LeBron James, Tom Brady, Kim Clijsters, and Drew Brees have bought into Major League Pickleball not only as an investment, but because they genuinely enjoy the sport.

It seems like pickleball has come out of nowhere, but the game has been around since 1965. It might be hard to believe the stratospheric takeoff the MLP has had, but it all makes sense once you meet the man behind the league, Steve Kuhn. Kuhn is a businessman and avid pickleballer who believes the sport  has the ability to change the world. We caught up with him during MLPs last tournament of the 2022 season, MLP Columbus.