Web3 is Bringing the Ballon d'Or Closer to Fans 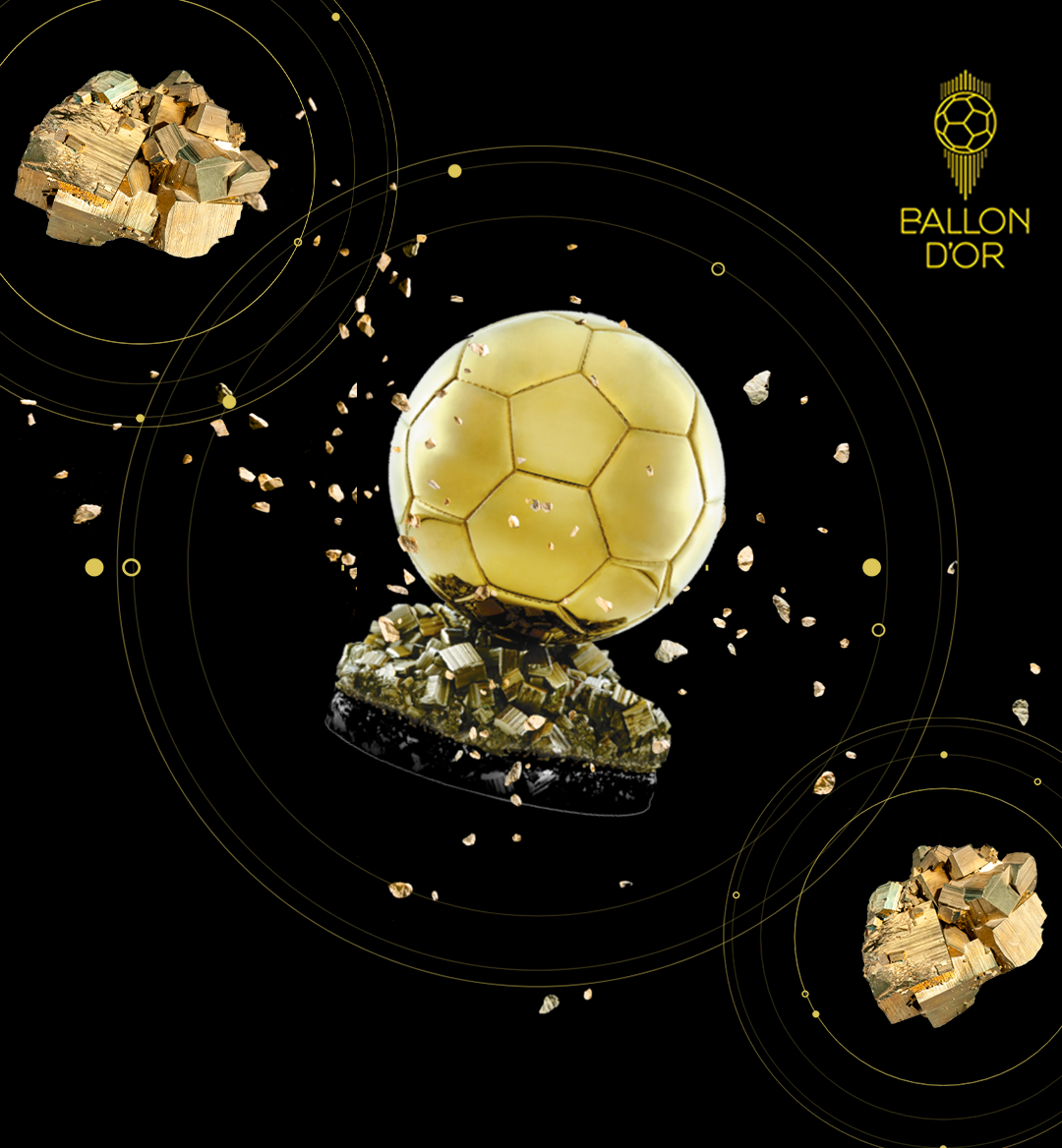 The Ballon d'Or is one of the most-coveted awards in football and now the prestigious French honor is breaking into Web3.

L'Équipe and France Football have been operating the Ballon d'Or ceremony since 1956 and 2022 marks the 66th anniversary.

On Monday, Karim Benzema was dubbed this year's Ballon d'Or winner, marking his first-ever trophy in the competition. 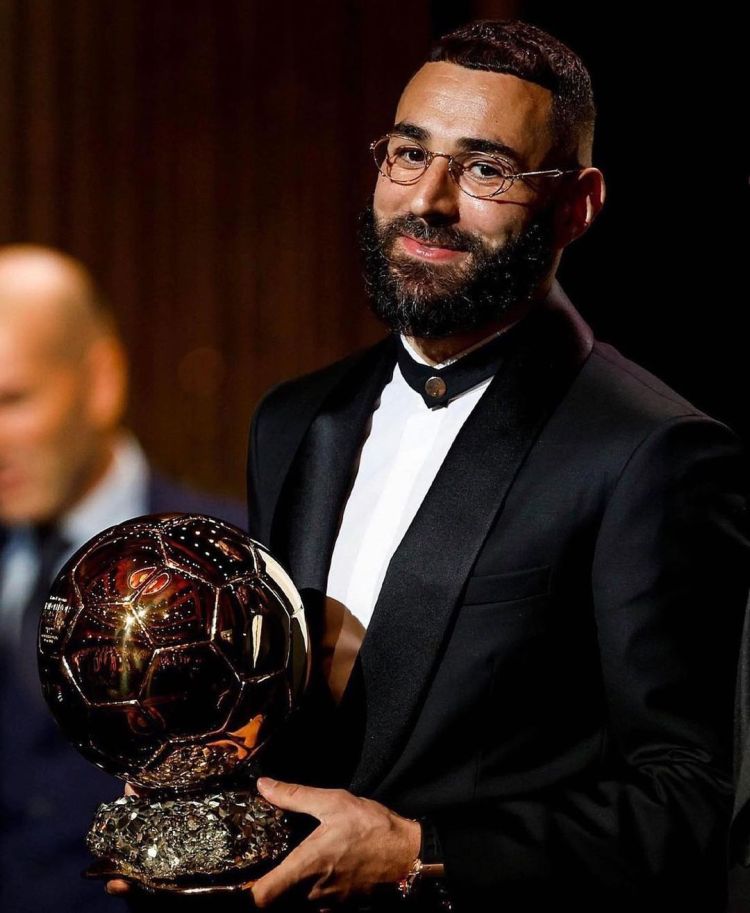 The Real Madrid star helped his side win La Liga and the UEFA Champions League last season while scoring 44 goals in all competitions.

Established by sports writers Gabriel Hanot and Jacques Ferran, the Ballon d'Or is given out each year to the best male footballer.

As the evolution of the event continues to takes shape, one initiative being pushed is the involvement of an NFT project.

With the NFT #ballondor, be part of the 2022 chosen to join the most private circle of football!
🎁1 out of 10 chances to win a rare premium advantage.
📅Presale on October 23rd
➡️https://t.co/D4cB2SK7KL#NFT #ballondor pic.twitter.com/CzdfszS6UZ

The Ballon d'Or has partnered with contemporary artist Leo Caillard to bring this concept to life.

Caillard has worked with the Ballon d'Or in the past, including an exclusive collection around Pyrites, which are precious stones shown at the base of the physical trophy.

Over the years, players like Lionel Messi and Cristiano Ronaldo have taken home Men's Ballon d'Or honors. This recognizes the best footballer on the planet.

In all, there have been 25 different winners of the award over the years, including 10 players to take home the trophy on multiple occasions.

There are also other awards given out, including the Women’s Ballon d’Or, Kopa Trophy (best under 21 player), Yachine Trophy, (top goalkeeper) Müller Trophy (top striker), Socrates Award (Sadio Mané) and Club of the Year (Manchester City). 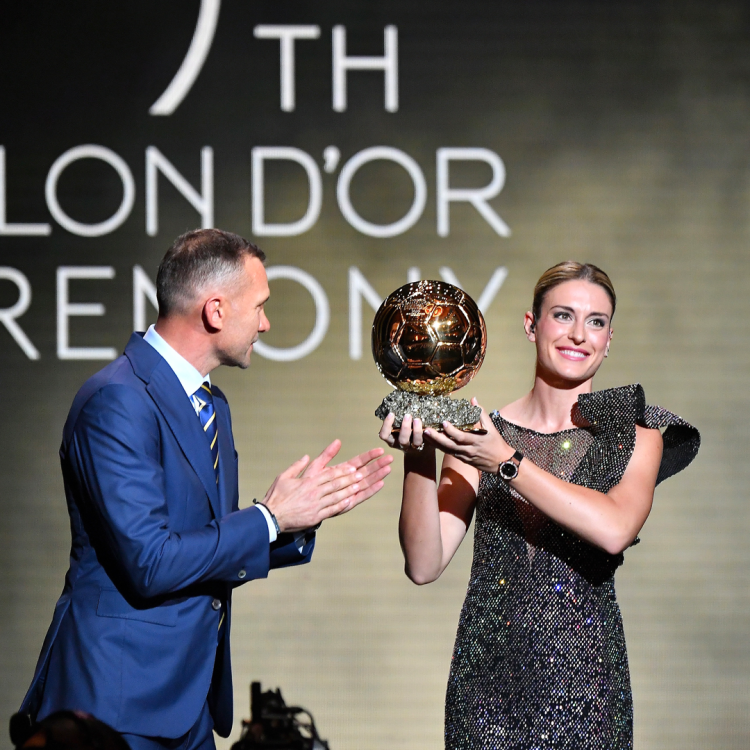 Alexia Putellas was named this year's Ballon d'Or on the women's side, while Barcelona's Gavi took home the Kopa Trophy.

Each winner of their physical trophy at the Ballon d'Or ceremony also received a digital version of their achievement.

So how does the Ballon d'Or award equate to the world of Web3?

The organizers are giving football and tech lovers alike the opportunity to receive incredible utilities related to the ceremony.

These NFTs include access to future Ballon d'Or awards as well as exclusive chances to see a match of the Ballon d'Or® winner.

Then, there's also chances for collectible and Fantasy Football fans with the potential to acquire digital Sorare Ballon d'Or cards. 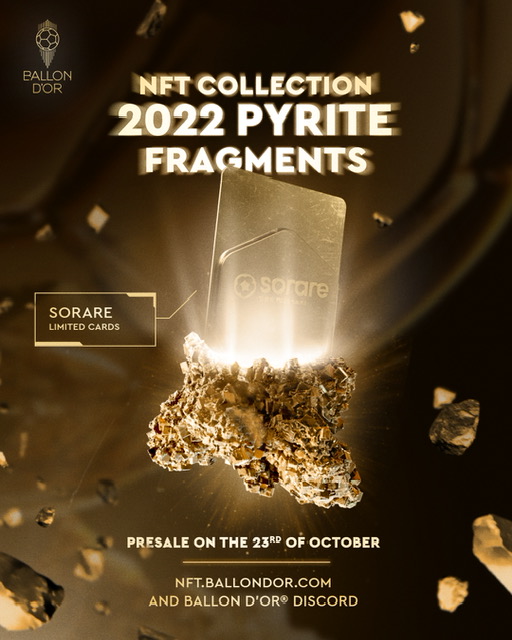 How to buy an NFT from the Ballon d'Or collection

To buy the NFT, visit the official website here where the different purchase modules will be available. In order to have the best chance to purchase one, you should have a Tezos wallet with a sufficient amount of XTZ to make the purchase. If you don't have a wallet yet, go here to access a dedicated tutorial to set up your Temple or Kukai wallet on desktop or Airgap on mobile.

The NFTs will cost 199 Euros for allowlist users. The NFTs during the public sale will cost 249 Euros.

The collection includes 2022 copies of unique NFT made by crypto-artist Léo Caillard. As part of this launch, NFT holders will be able to win exceptional utilities.

From October 5 to 17, a contest open to all will take place on the L'Equipe website and will allow 10 winners to win a presale of 10 NFT Fragments of Pyrite

The private sale will open on October 23 at 6pm CEST for allowlist members only. 1772 copies of the 2022 Pyrite Fragments collection will be available at a preferential rate.

The public sale will take place on October 25 at 6pm CEST. The sale will be open until all 2022 copies are sold.

On November 3, the reveal will allow NFT holders to find out if they have won exceptional utility.