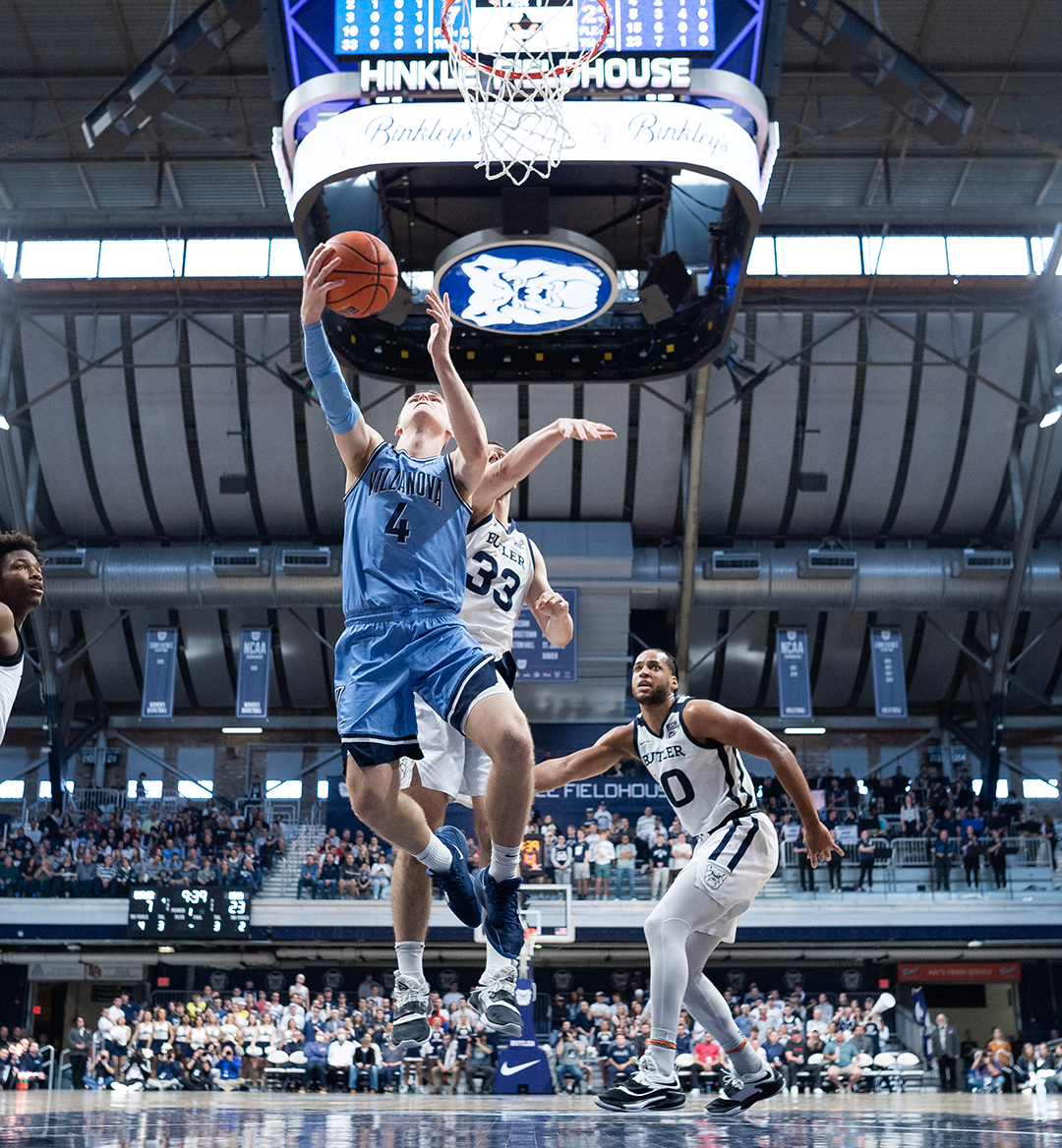 If the NCAA Tournament is March Madness, then consider this to be its pre-psychotic warm-up—between now and Selection Sunday on March 13th, all 32 Division 1 conferences will stage their conference tournaments and reward the champion of their mini-fiefdom with a bid to the Big Dance. Although we’ve just barely escaped February’s wintry clutches, a few conference tournaments are already in swing and the first batch of NCAA Tournament berths will be secured this weekend. With more than 300 high-stakes games on tap over the course of 11ish days, this is the best and most disorienting part of the college hoops calendar. Luckily, we’re here to help. Here is our guide to the Big East tournament.

Villanova (23-7, 16-4; +150 to win ): This isn’t necessarily the prettiest ‘Nova team of recent vintage, but it’s a brutally effective one all the same. Although some Covid-induced technicality deprived them of the Big East regular season crown, the Wildcats swept Providence in their two games and are the clear cream of the crop.

Providence (24-4, 14-3; +450 to win): In a word, this Providence campaign has been charmed. For the first time in program history, the Friars secured the Big East regular season championship, riding a string of close victories to the title. Still, there’s a large delta between Providence’s sterling record and their advanced stats (KenPom has them pegged as the 36th best team in the country and only the fourth best in their own conference), leaving some uncertainty about how good the Friars truly are.

UCONN (22-8, 13-6; +330): The Huskies are a physical team, spearheaded by one of the conference’s best guard-center batteries (both guard RJ Cole and center Adama Sanogo made the All-Big East first team). With wins over Auburn and Villanova, UCONN has proven that they possess top-end abilities, even if they’ve been plagued by inconsistency.

Seton Hall (21-9, 11-8; +1500): The Pirates are like UCONN, but slightly less good. Like UCONN, Seton Hall plays with a single-minded toughness and has strong guard play. Unlike UCONN, though, Seton Hall has been unable to notch Quad 1-A wins.

Colin Gilespie, Villanova: The reigning Big East Player of the Year, Gillespie was even better in his super-senior season. Bullying defenders with an unorthodox post-up game, the 6’3 point guard put up 16.1 points per game on 62.4 percent True Shooting.

Nate Watson, Providence: At 6’10, 260-pounds, Watson is an overpowering force on the low block. With his combination of sheer size and deft touch, Watson emerged as Providence’s offensive lodestar, leading the team in scoring with 13.7 points per game.

RJ Cole, UCONN: Cole has been magnificent all year for UCONN, but the ultimate testament to his goodness has been his ability to thrive in big games. Against top 50 opponents, Cole averages 18.1 points and 3.9 assists per game.

UCONN has the most raw talent and Providence has the best record, but Villanova is the most well-rounded team in the conference. Continuing their recent dynastic run, the Wildcats will capture their fourth conference tournament title in the last six years.