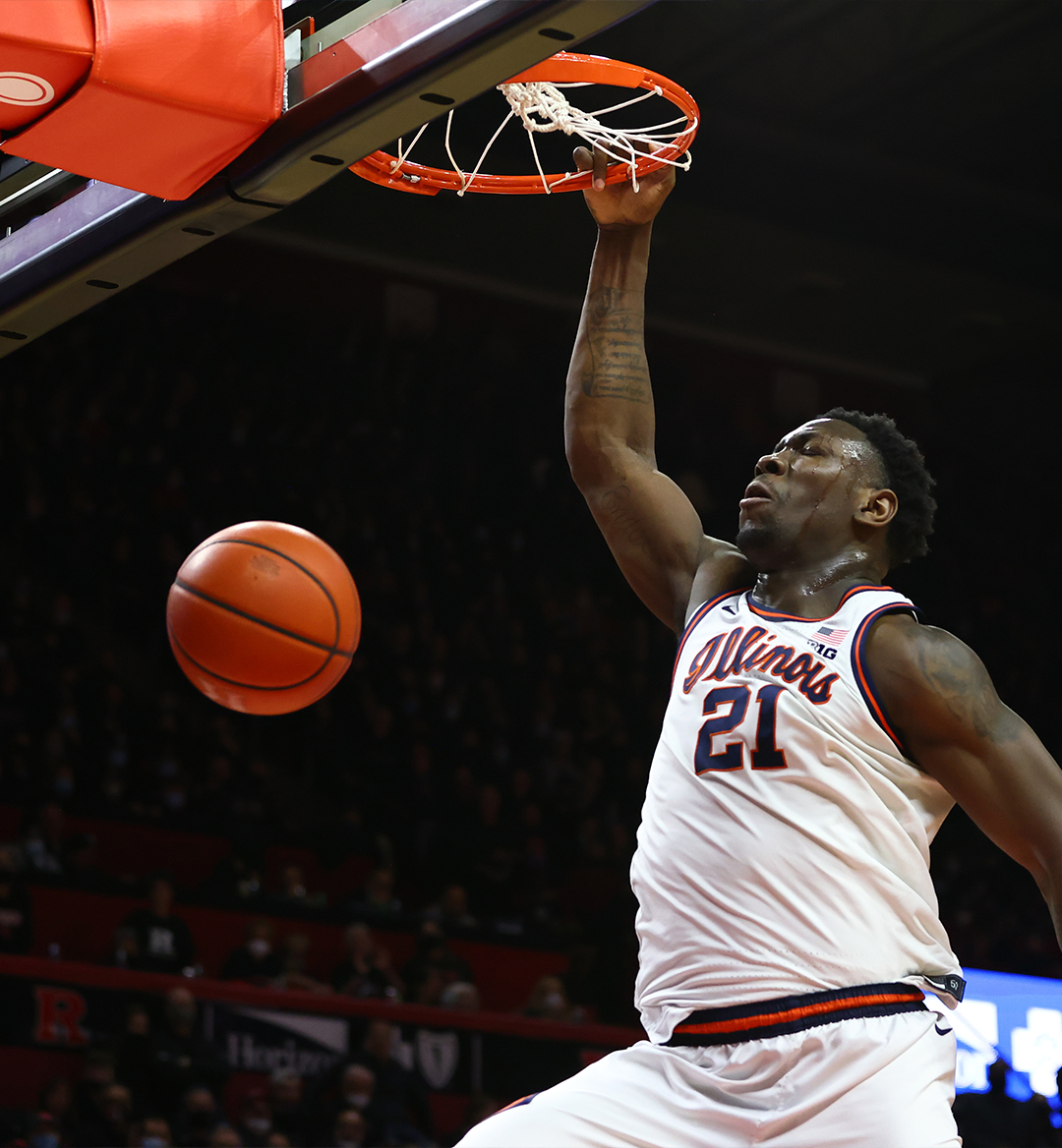 If the NCAA Tournament is March Madness, then consider this to be its pre-psychotic warm-up—between now and Selection Sunday on March 13th, all 32 Division 1 conferences will stage their conference tournaments and reward the champion of their mini-fiefdom with a bid to the Big Dance. Although we’ve just barely escaped February’s wintry clutches, a few conference tournaments are already in swing and the first batch of NCAA Tournament berths will be secured this weekend. With more than 300 high-stakes games on tap over the course of 11ish days, this is the best and most disorienting part of the college hoops calendar. Luckily, we’re here to help. Here is our guide to the Big Ten tournament.

Purdue (25-6, 14-6; +185 to win): Despite finishing third in the conference, the Boilermakers are generally accepted to be the best team in the league. Even after a small skid that saw them lose two of their final three games, Purdue still has the most prolific offense in the country. Still, a porous defense could imperil their title hopes.

Illinois (22-8, 15-5; +380 to win): Thanks to their head-to-head win over Wisconsin, the Fighting Illinois captured the Big Ten regular season title. With an incredibly balanced team that ranks in the top 30 both offensively and defensively, Illinois has a strong chance to win the Big 10 tournament for the second year in a row.

Wisconsin (24-6, 15-5; +800 to win) This is, once again, a Wisconsin basketball team. Like all previous iterations, this year’s Badgers team plays a slow-paced, disciplined style of basketball that allows them to frustrate their more talented opponents. Led by superstar guard Johnny Davis, the Badgers have six Quad 1-A wins.

Iowa (22-9, 12-8; +400 to win ): National Player of the Year Luka Garza may have graduated last year, but the Hawkeyes’ offense hasn’t really missed a beat. Similar to Purdue, the Hawkeyes have a top five offense that they rely on to offset their defensive deficiencies.

Jaden Ivey, Purdue: While Ivey isn’t a huge presence in the National Player of the Year race, he has a strong argument to be the conference’s best player. At times, he resembles a 6’5 Ja Morant, a dynamic guard who moves at an entirely different speed than the rest of the sport. His averages of 17.2 points, 4.7 rebounds and 3.0 assists per game undersell his true impact. A his best, he’s the most exciting and dynamic player in college basketball

Johnny Davis, Wisconsin: On a sometimes staid and listless Wisconsin team, Davis provides a much-needed scoring jolt. After a quiet freshman season, Davis has exploded as a National Player of the Year contender and likely NBA lottery pick; his 20 points per game is one of the highest marks that any Big 10 guard has ever posted.

Kofi Cockburn, Illinois: He’s huge and nobody can guard him. College big men simply aren’t equipped to handle somebody as massive and strong as Cockburn. Cockburn is the only player in the nation to average more than 20 points and 10 rebounds per game.

Keegan Murray, Iowa: Absorbing the bulk of the possessions left in the wake of Luka Garza’s graduation, Murray led the Big Ten in scoring with 23.3 points per game. Impressively, Murray became the first player ever to record 50 dunks and make 50 three-pointers in the same season.

Illinois. The Big Ten is one of the premier conferences in college basketball, but the best teams are still lopsided in weird ways—Purdue and Iowa both have defenses that are disqualifying bad; Wisconsin doesn’t have reliable scorers outside of Davis. In this sense, Illinois’ balance and depth make them the safest choice to win the title.