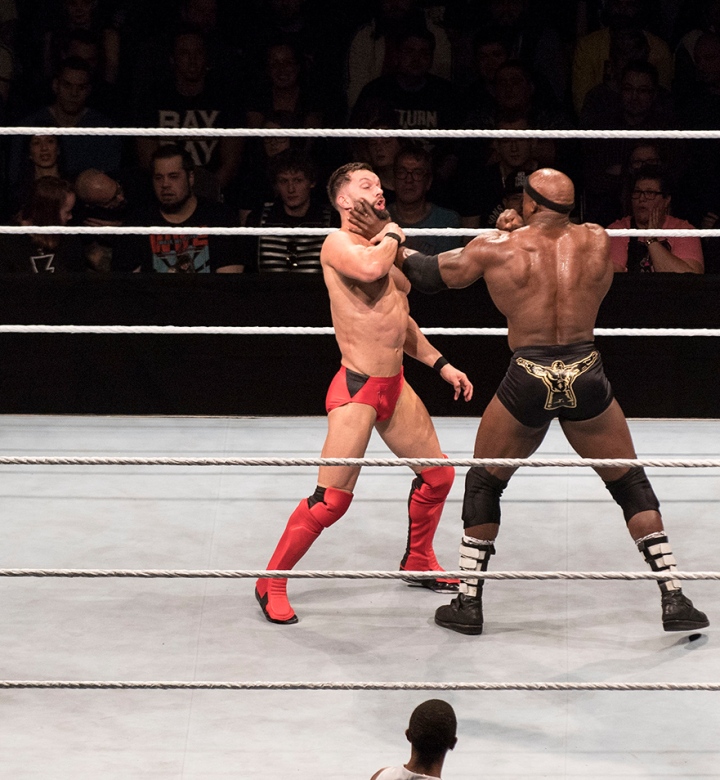 One of the greatest accomplishments a professional wrestler can ever lay claim to is winning any one of their federation’s championships. The current landscape of World Wrestling Entertainment is home to several of the world’s top athletes, who all fight tooth and nail to get their hands on their associated brands’ titles. Raw, SmackDown, and NXT are all home to their own championships that stand out as the crowning achievements for whoever gets their hands on them. Let’s take a look at all the men and women that are proudly defending their titles and adding to the long lineage of each world-renowned belt. These are the current WWE champions holding their titles up proudly.

Championships and Their Brands

This is the full list of championships currently being contested for in WWE and what brand they are exclusive to: