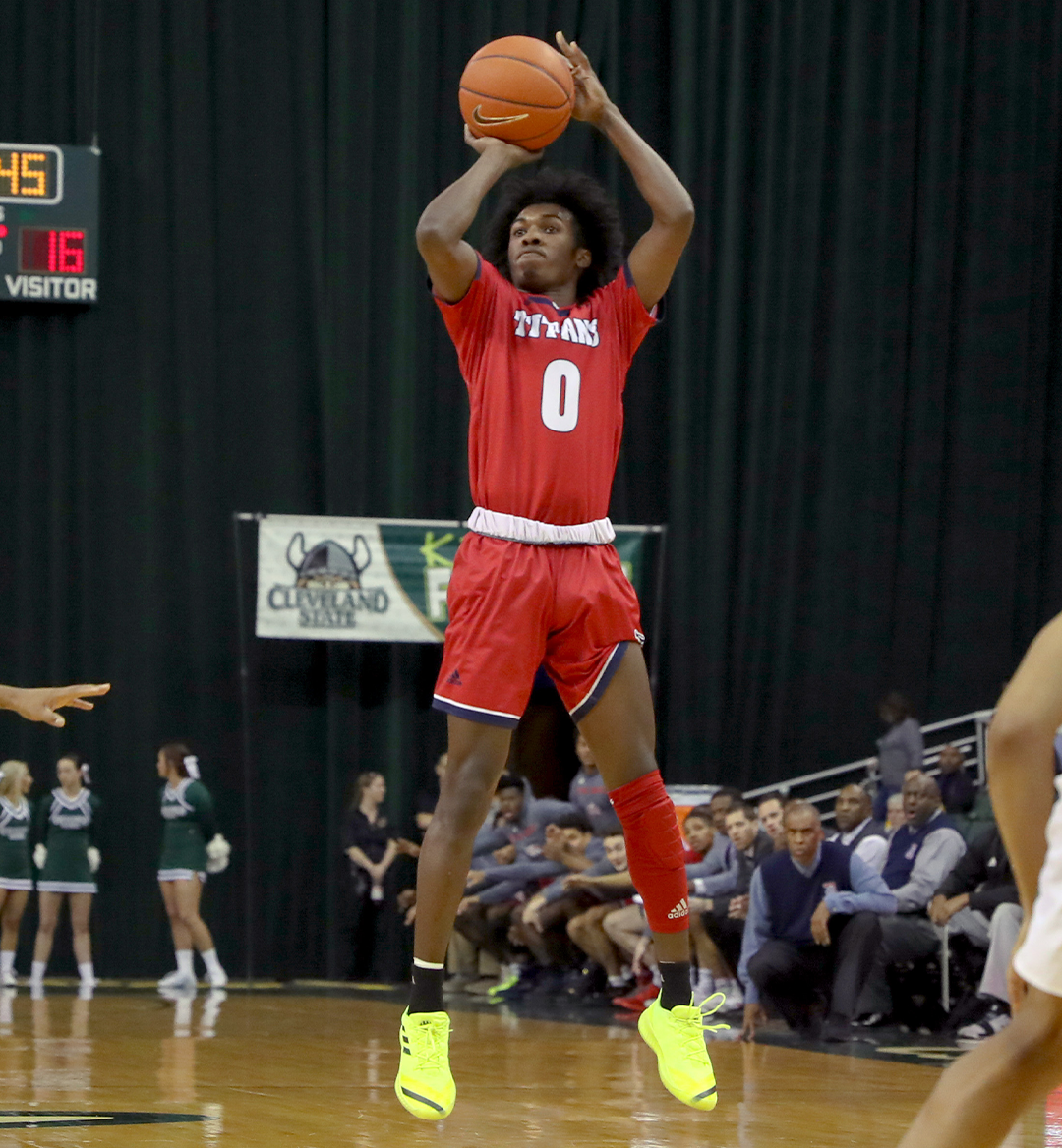 If the NCAA Tournament is March Madness, then consider this to be its pre-psychotic warm-up—between now and Selection Sunday on March 13th, all 32 Division 1 conferences will stage their conference tournaments and reward the champion of their mini-fiefdom with a bid to the Big Dance. Although we’ve just barely escaped February’s wintry clutches, a few conference tournaments are already in swing and the first batch of NCAA Tournament berths will be secured this weekend. With more than 300 high-stakes games on tap over the course of 11ish days, this is the best and most disorienting part of the college hoops calendar. Luckily, we’re here to help. Here is our guide to the Horizon League conference tournament.

Cleveland State (19-9, 15-6; +200): Led by Horizon League Defensive Player of the Year D’Moi Hodges, Cleveland State captured a share of the regular season title for the second straight year. This is an experienced, deep roster that features seven seniors in the rotation. In conference play, the Vikings ranked as the third best offense and defense.

Indiana-Purdue Fort Worth (20-10, 15-6; +500): Picked to finish ninth in the conference in the preseason poll, IPFW unexpectedly finished tied for first in the conference. With the league’s best defense and three-point percentage, the Mastodons are a balanced squad with six players averaging more than eight points per game.

Wright State (18-13, 15-7; +400): Simply put, the Wright State Raiders get buckets. Averaging 107.2 points per 100 possessions, the Raiders’s attack is headlined by juniors Tanner Holden and Grant Basile. Together, Holden and Basile are the Horizon League’s most prolific duo and combine for 38.1 points per game.

Oakland (20-11, 12-7; +600): Even after losing three of their last four games, the Oakland Grizzlies are still probably the most talented team in the conference; for what it’s worth, KenPom still ranks them as the league’s best.

D’Moi Hodges, Cleveland State: Hodges is the best player on the conference’s best team. He’s a hellacious perimeter defender, a savvy ball-hawk with a conference-leading 4.7 percent steal rate. Still, though, he’s hardly a one-way defensive specialist: he scored more than 15 points per game and drained two three-pointers a game.

IPFW—it’s Mastodon szn. In a single elimination tournament, a stifling turnover-forcing defense and an accurate three-point aerial attack is a pretty reliable formula to win.