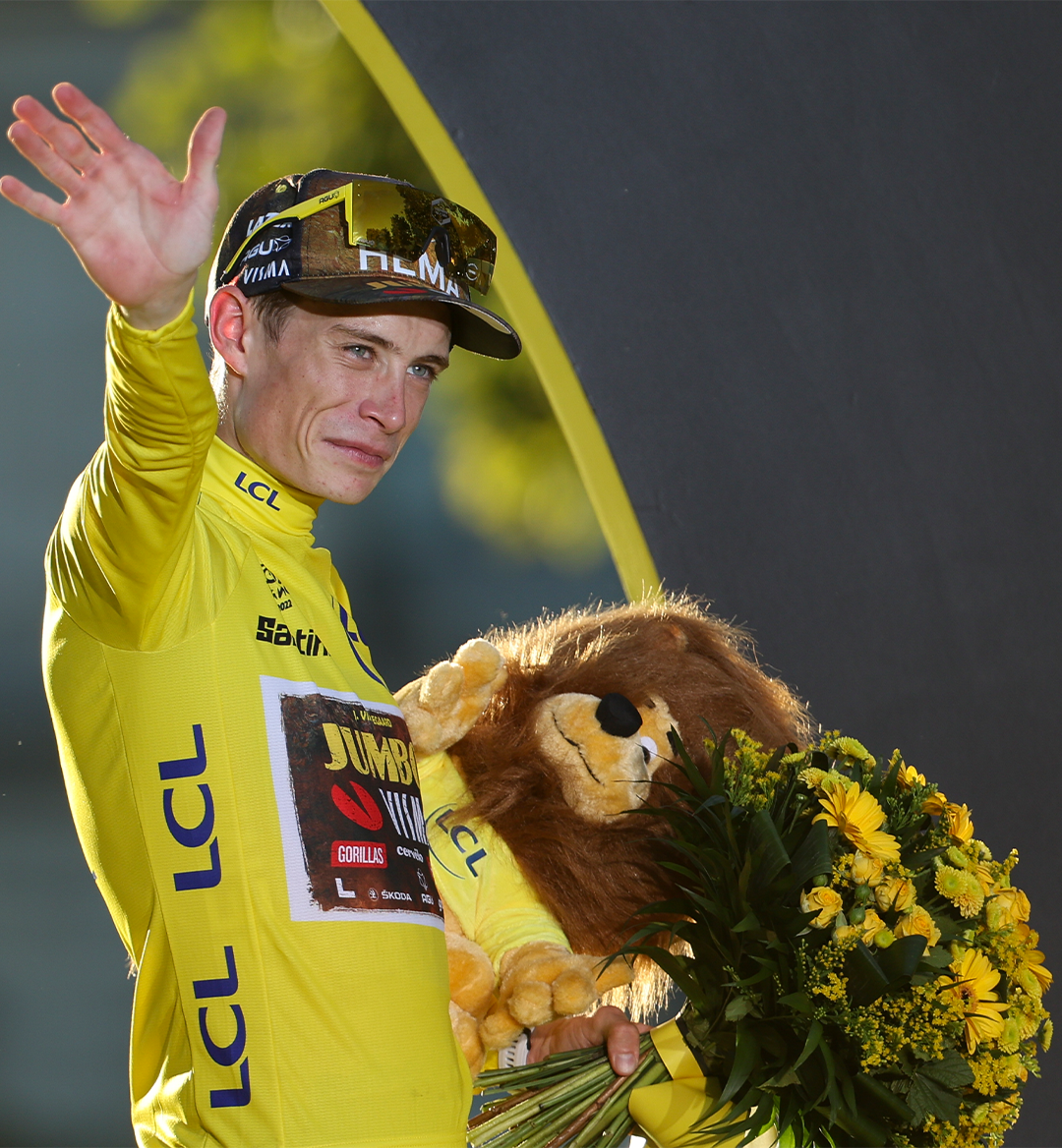 There is no bigger spectacle of cycling in the world than the yearly Tour de France. The 109th edition of the event that has been held since 1903, has finally concluded. After an excruciating 24 days, Jonas Vingegaard has claimed his first ever Tour de France win. This is the journey the young cyclist took to get to this point. 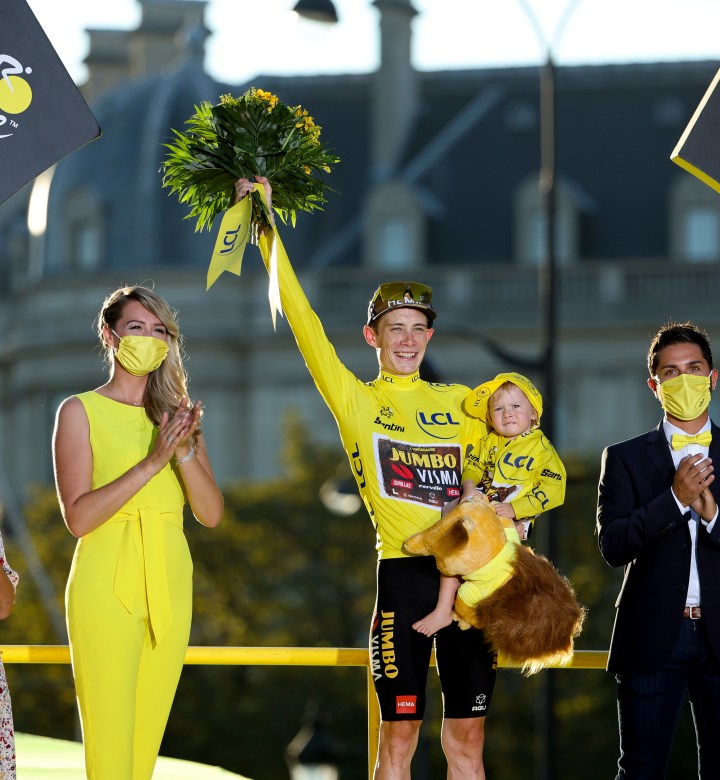 Jonas Vingegaard began his professional cycling journey with Team ColoQuick in 2016. He was able to place second in the “Tour of China I” that same year, while only at the age of 19. In 2019, Vingegaard would take his talents to Team Jumbo-Visma, where he remains today. He would claim his first UCI Worldtour stage win that same year at the Tour de Pologne. At the 2020 Vuelta a España, Vingegaard helped his teammate Primož Roglič take home first in the general classification. 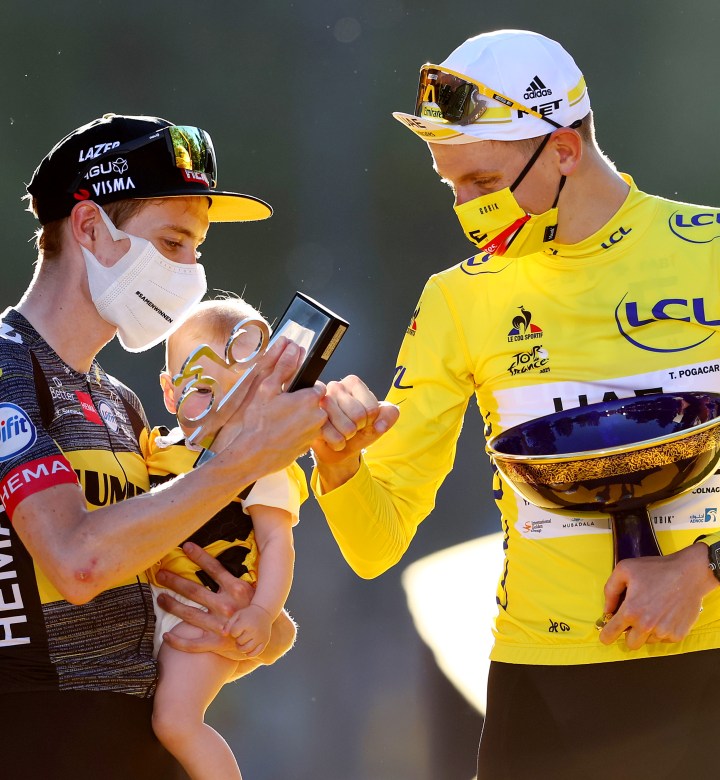 As Primož Roglič was coming off several wins it was clear that he was Team Jumbo-Vismas’ favorite to win the tour, so Vingegaard was selected as a domestique for his teammate. The domestique is tasked with making sure the most skilled rider on the team has the best opportunity to finish first. These riders will sandwich the leader in the peloton to help conserve energy for the last sprints.

Roglič would fall a number of times in the race, however, and would ultimately withdraw after the 8th stage. Vingegaard was given the keys as his team's best rider, and he did not take the opportunity lightly. Vingegaard was exceptional in 2021, finishing 2nd overall in the entire race to eventual back-to-back champion Tadej Pogačar.