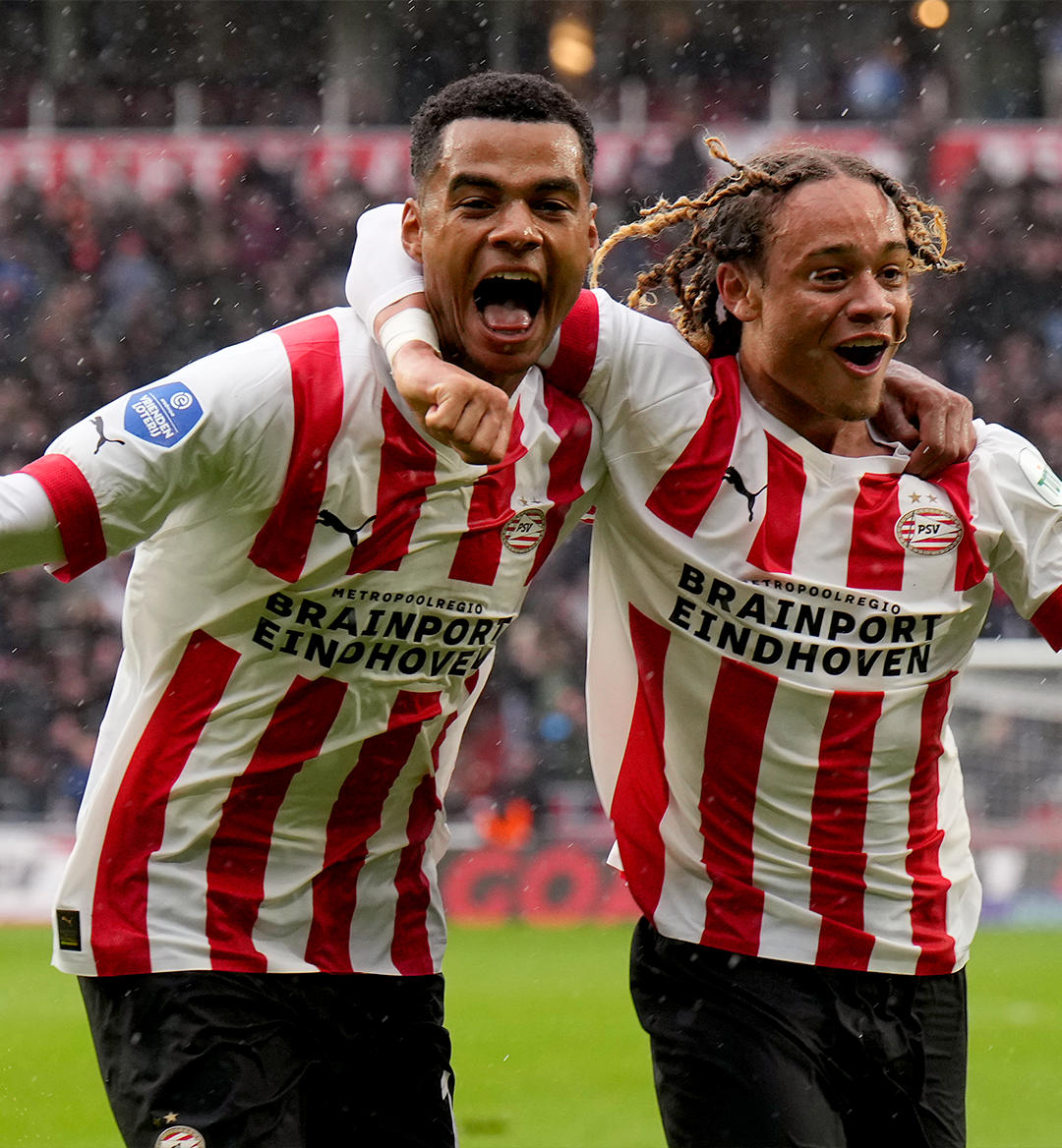 The Netherlands have had some all-time great goal scorers and now Cody Gakpo is looking to etch his name into that conversation.

For decades, Holland has boasted elite attacking talents like Johan Cruyff, Robin van Persie, Arjen Robben and so many others.

In 2022, the Netherlands are heading back to the World Cup for the first time in eight years and Gakpo could play a huge role.

The PSV Eindhoven attacker has been on an absolute tear this season with 19 goal contributions in 14 matches.

Gakpo is an electric left winger that dictates the game with his ability to get into scoring positions despite playing out wide.

He boasts great pace and that allows him to slot inside sometimes to receive the ball and control the game.

In a lot of ways his game is similar to top wingers like Kylian Mbappe and Neymar.

He enjoys making late runs that allow him the opportunity to choose when to play creator and when he needs to find the back of the net.

Over the summer, Gakpo was linked to various Premier League sides including Leeds United and Manchester United.

PSV have always been a side capable of producing top players throughout the years and Gakpo could be the latest to move. 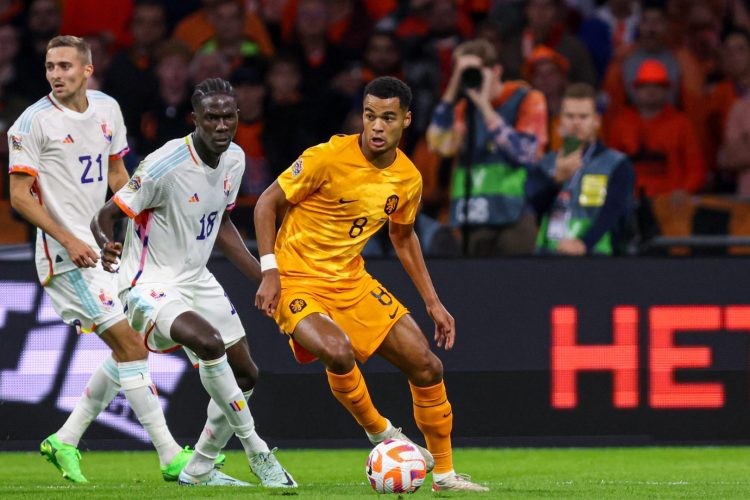 His availability at the international level became a big topic as well because he's not only eligible for the Netherlands but also Ghana and Togo.

If Cody Gakpo continues at this pace and can excel with Holland at the World Cup, he'll surely be looking at a move in the coming six to 12 months.