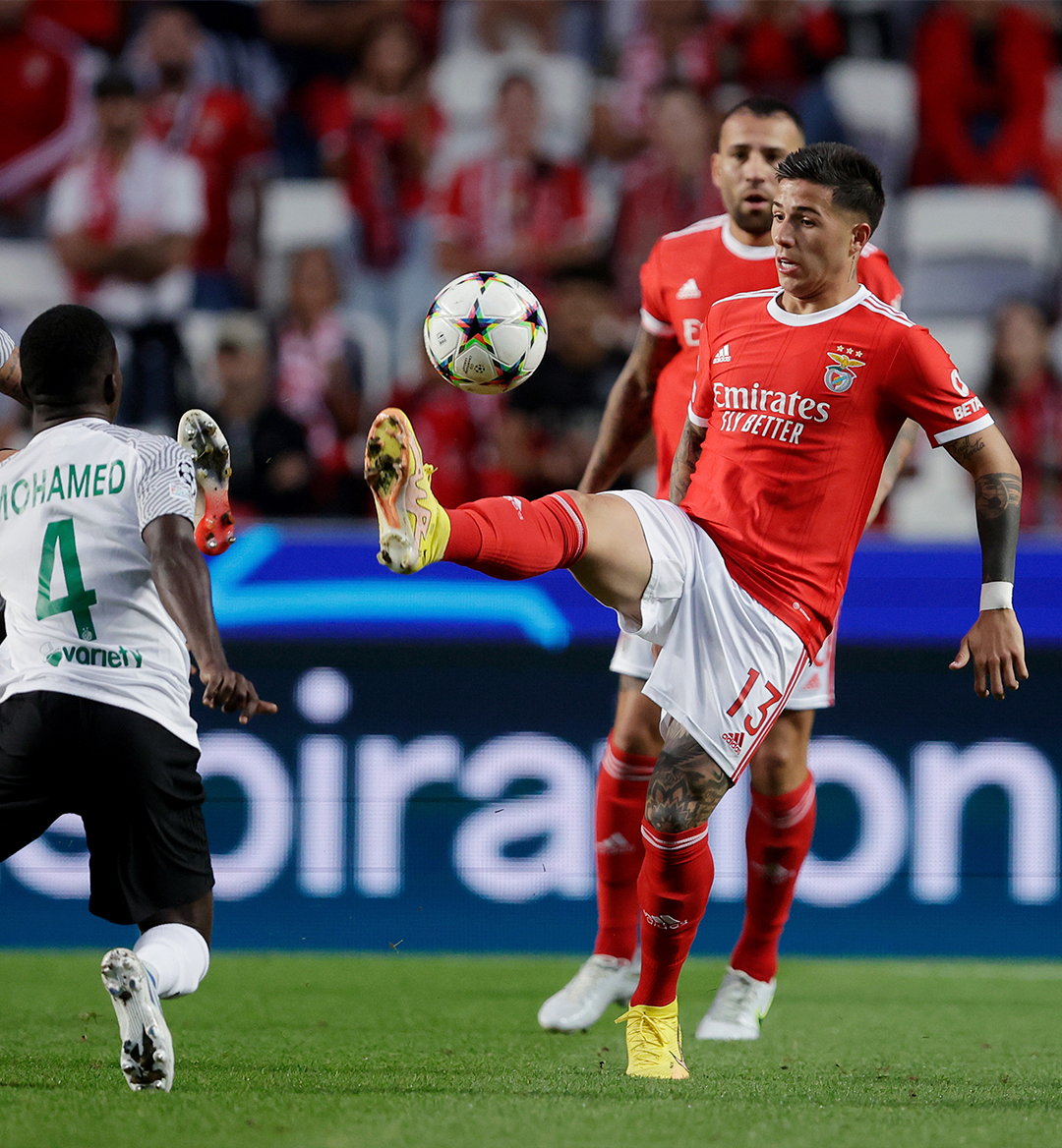 Benfica was one of the teams I was high on coming into the UEFA Champions League season and Enzo Fernandez is a player that continues to impress in his debut campaign.

Fernandez arrived at Benfica over the summer in a much-anticipated move from Argentine giants River Plate.

The expectations were significant considering Fernandez's pedigree in South America at a young age.

Still only 21, Fernandez continues to exemplify why he could be one of the biggest midfield talents in the sport. 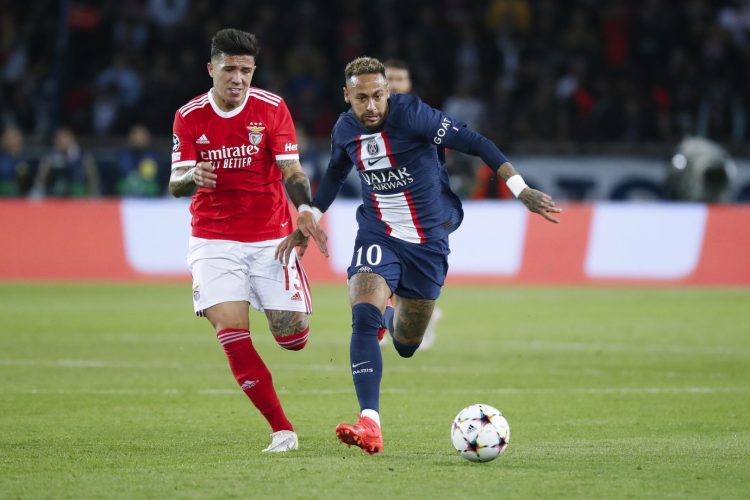 Benfica is a natural spot for Fernandez to progress as a player as well with their extensive pipeline of talent over the years.

Darwin Nunez, Angel di Maria, Ruben Dias and Ederson are just a few of the players to move on from the Portuguese outfit.

He's extremely composed in possession and constantly seeks out the ball when Benfica has an opportunity to push forward.

Fernandez has already shown that he can play various roles in a midfield because of his great tenacity and distribution.

In a recent match against Rio Ave, Fernandez went the entire 90 minutes without misplacing a single pass.

In fact, he followed that performance up with back-to-back great efforts in the UEFA Champions League against Paris Saint-Germain.

Fernandez is an example of what teams can find from top South American sides. 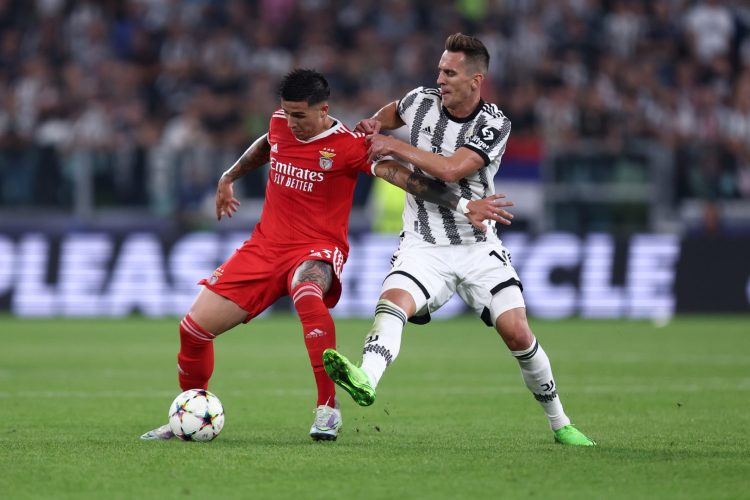 His former teammate Julian Alvarez joined Manchester City over the summer as well and has already been a major find for the Premier League side.

We're all aware of the elite players that come out of the big nations like England with Phil Foden, Bukayo Saka and Reece James.

However, Argentina is a hotbed for young players and Fernandez is exhibiting why there should be more in Europe's top leagues.

With his first opportunity at a World Cup potentially on the horizon, Enzo Fernandez will surely see his career soar even more in future months.