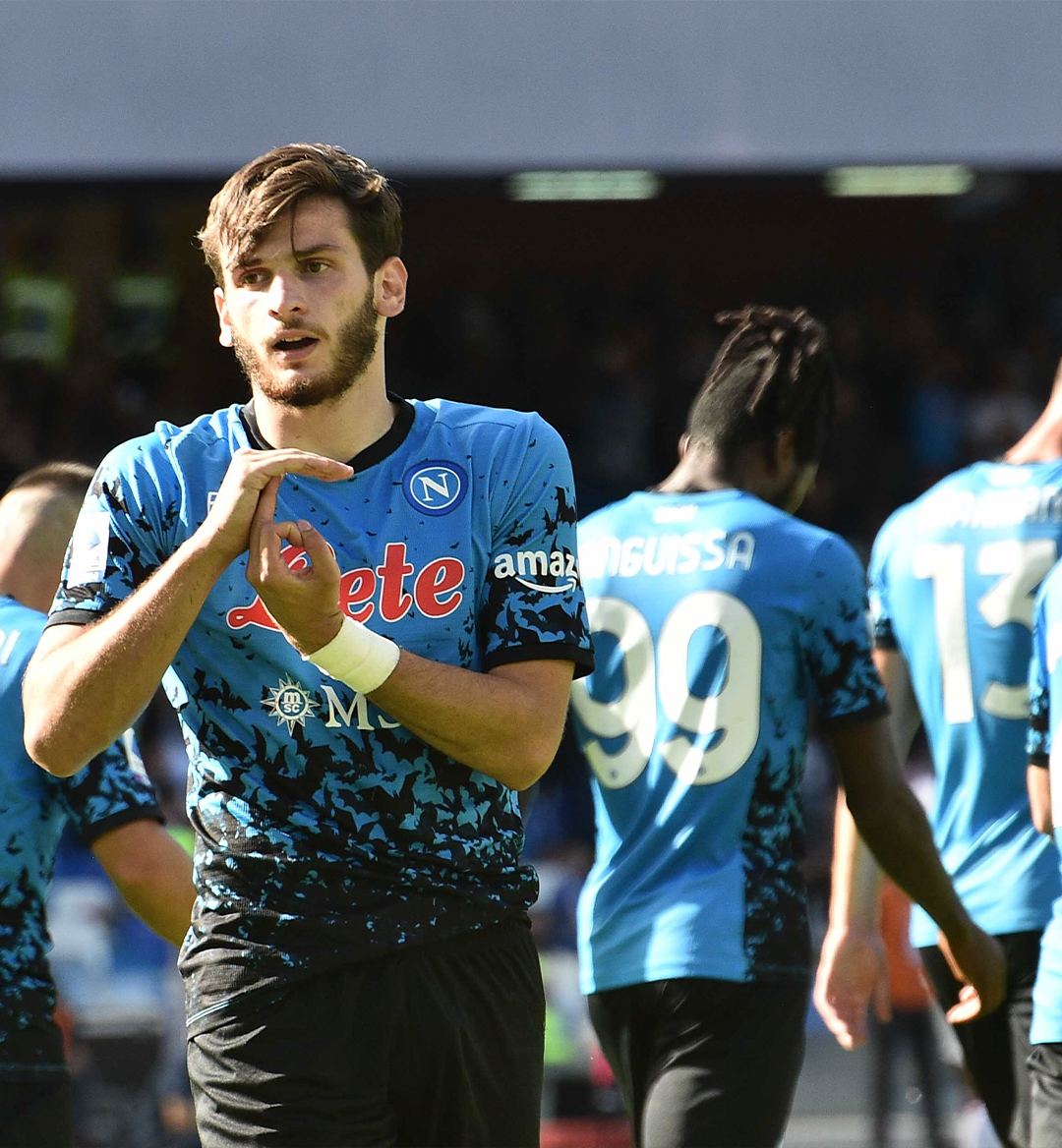 Over the summer, Napoli lost several superstars but the Italian side has quickly found that they have a new talent in Kvicha Kvaratskhelia.

At 21 years old, Kvaratskhelia is taking Europe by storm after coming from a nation that doesn't historically produce footballers.

Georgia was a part of the former Soviet Union before gaining independence in April 1991. They've never competed in any major international tournament, but with Kvaratskhelia and other young talents, perhaps that could change.

The young attacker's path to Napoli has been anything but conventional though. 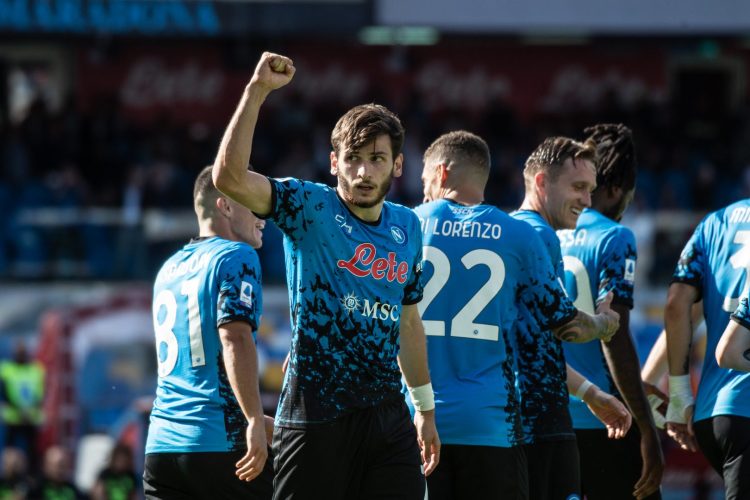 Less than seven months ago, Kvaratskhelia was playing for Russian side Rubin Kazan. However, that changed when Russia invaded Ukraine.

FIFA allowed foreign players to terminate their contracts with Russian clubs, and that allowed Kvaratskhelia to go back to his native Georgia. He signed with Dinamo Batumi, where he had 10 goal contributions in 11 league matches.

Napoli moved quickly for the winger this past summer and the early results have been excellent for the current Serie A leaders. 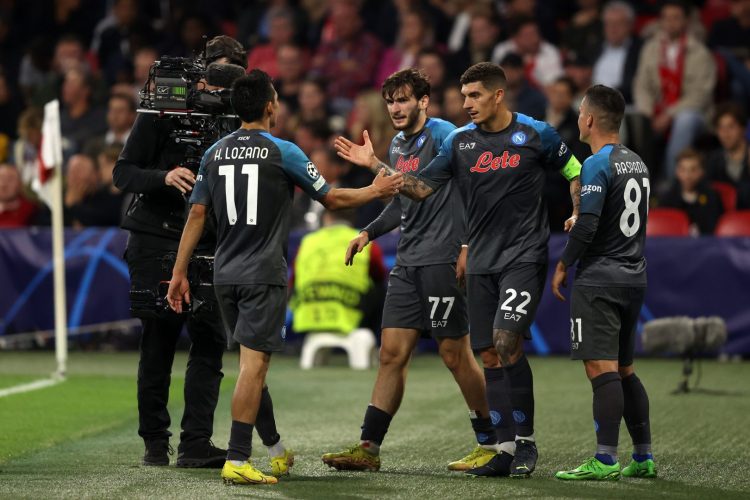 This is a player that scored against Greece, Spain and Sweden during World Cup qualifiers this past cycle.

Kvaratskhelia brings a true attacking presence to a Napoli side that has a top striker with Victor Osimhen. He loves attacking defenders down the flanks and working his way into the box to get the ball on his preferred right foot.

Kvaratskhelia has scored or assisted against top sides like Ajax, Liverpool and Milan.

With the Italian currently enjoying success both domestically and in Europe, it's very easy to attribute Kvicha Kvaratskhelia as a major reason why.