John Tolkin Is Living Out His Red Bulls Dream 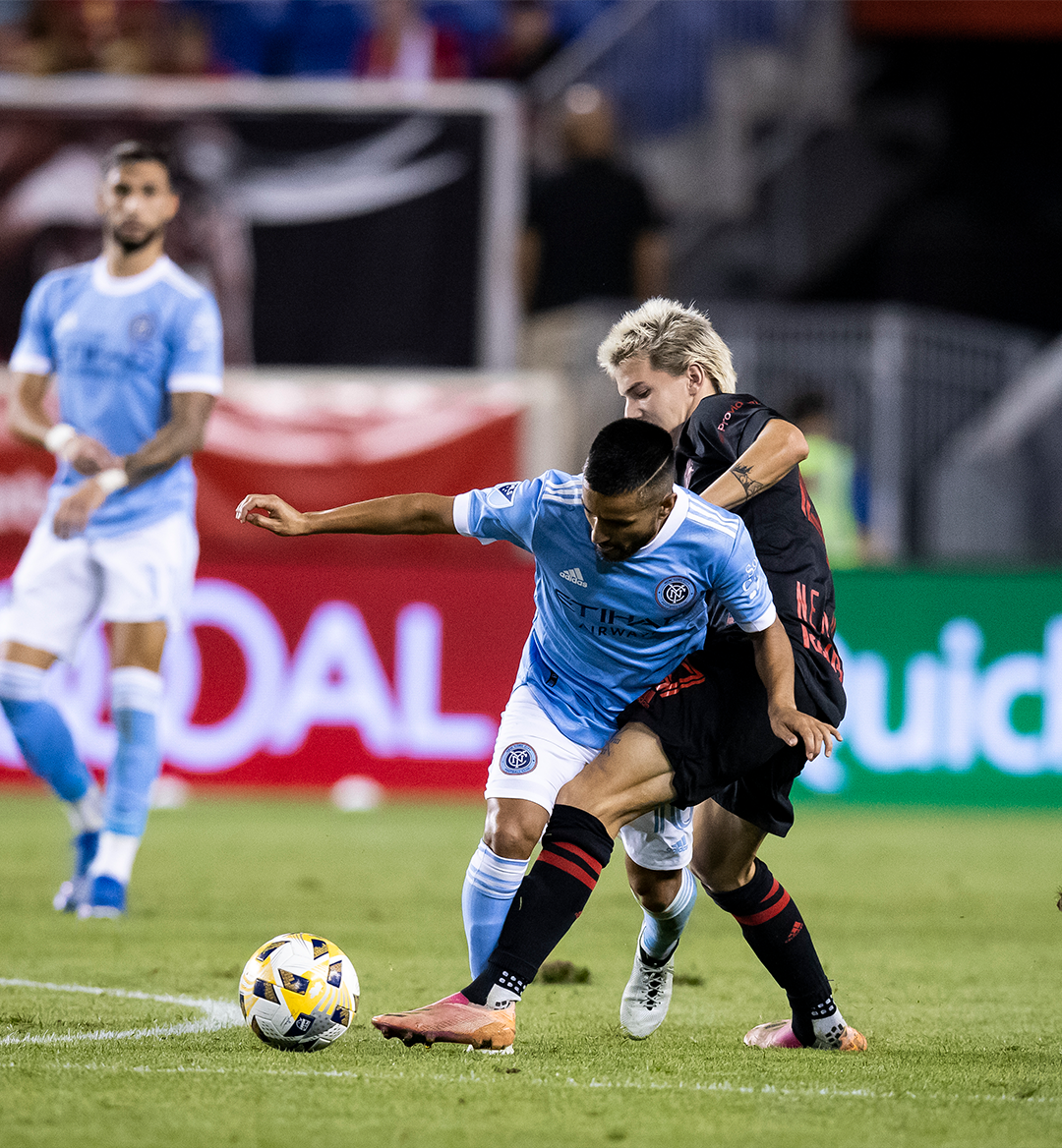 It's not every day an athlete gets to call their local team theirs once they hit the professional level, but in John Tolkin's case that's exactly what happened when he joined the New York Red Bulls.

Tolkin - affectionately known as JMi by his family and teammates - grew up less than 15 miles from the club's stunning home venue in Harrison.

The club have been based in New Jersey since their inception as the MetroStars back in the mid 1990s.

It's where he spent essentially his entire life, falling in love with proper football and quickly developing into one of the Red Bulls' most promising academy talents.

The young left back joined the Red Bulls at the age of 12, a common theme with many of the club's most promising talents over the years.

The Red Bulls have become one of the standards in Major League Soccer by producing Homegrown players over the years.

For Tolkin, he never took his opportunity for granted.

"When I first joined the academy I didn't really think much of it," Tolkin told ONE37pm. "Eventually I made my way up to the USL team and that gave me the confidence to think I could actually succeed.

"When I was younger I'd always go to games and dream of getting the chance, but you just never know if it's going to come true.

"In a lot of ways it still doesn't feel real, but it's an honor to be here. It feels really special." 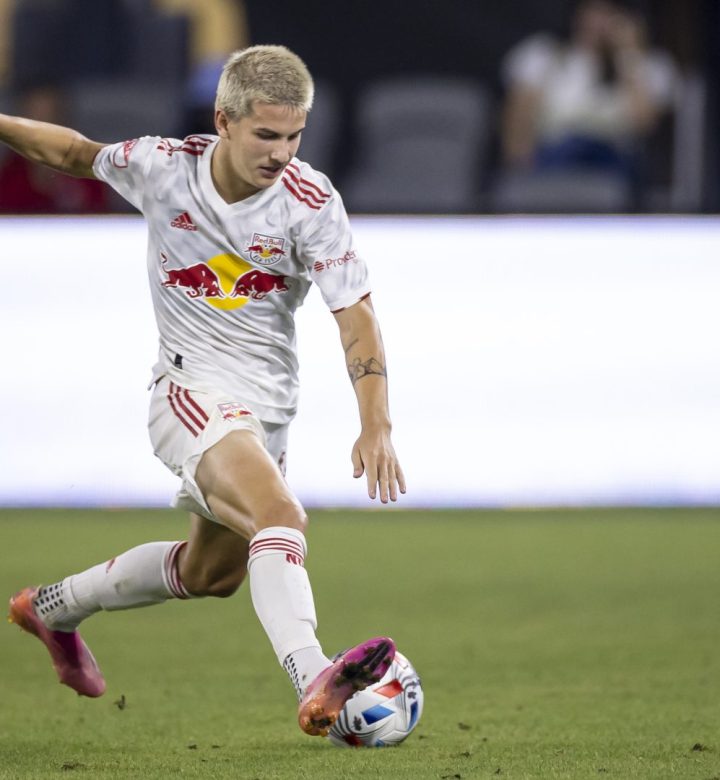 As a New Jersey local, Tolkin was able to immediately immerse himself in all things Red Bulls at a young age.

That includes embracing the club's budding rivalry with New York City FC that began back in 2015.

On Sunday, he'll take part in his third New York Derby with significant stakes on the line for both clubs that sit close to the top of the Eastern Conference.

"We have the confidence after what we did in the Open Cup game," Tolkin said. "Obviously things are slightly different than last game but you can see the standings and how close things are.

"It's really a huge opportunity for us to push forward with where we're trying to go this season."

At 19, Tolkin is the youngest Red Bulls starter currently in Gerhard Struber's squad.

In fact, the Red Bulls have the youngest team in MLS this season, with its core age roughly 22.3 years old.

At a club where youth is celebrated and often rewarded though, the young American is thrilled to share his journey with other budding stars like Caden Clark and Daniel Edelman.

"It's nice to be able to relate to a lot of these guys," Tolkin said. "We can talk to each other about things outside of football as well.

"Sometimes it's not always easy going to an older guy or the coaches so there's definitely more comfort in this team with other people my age."

Tolkin may just be the latest reason why the New York Red Bulls continue to push their youth movement on the rest of MLS.

And with the success he and other youngsters are having at the club, it only makes sense to double down on players like him.