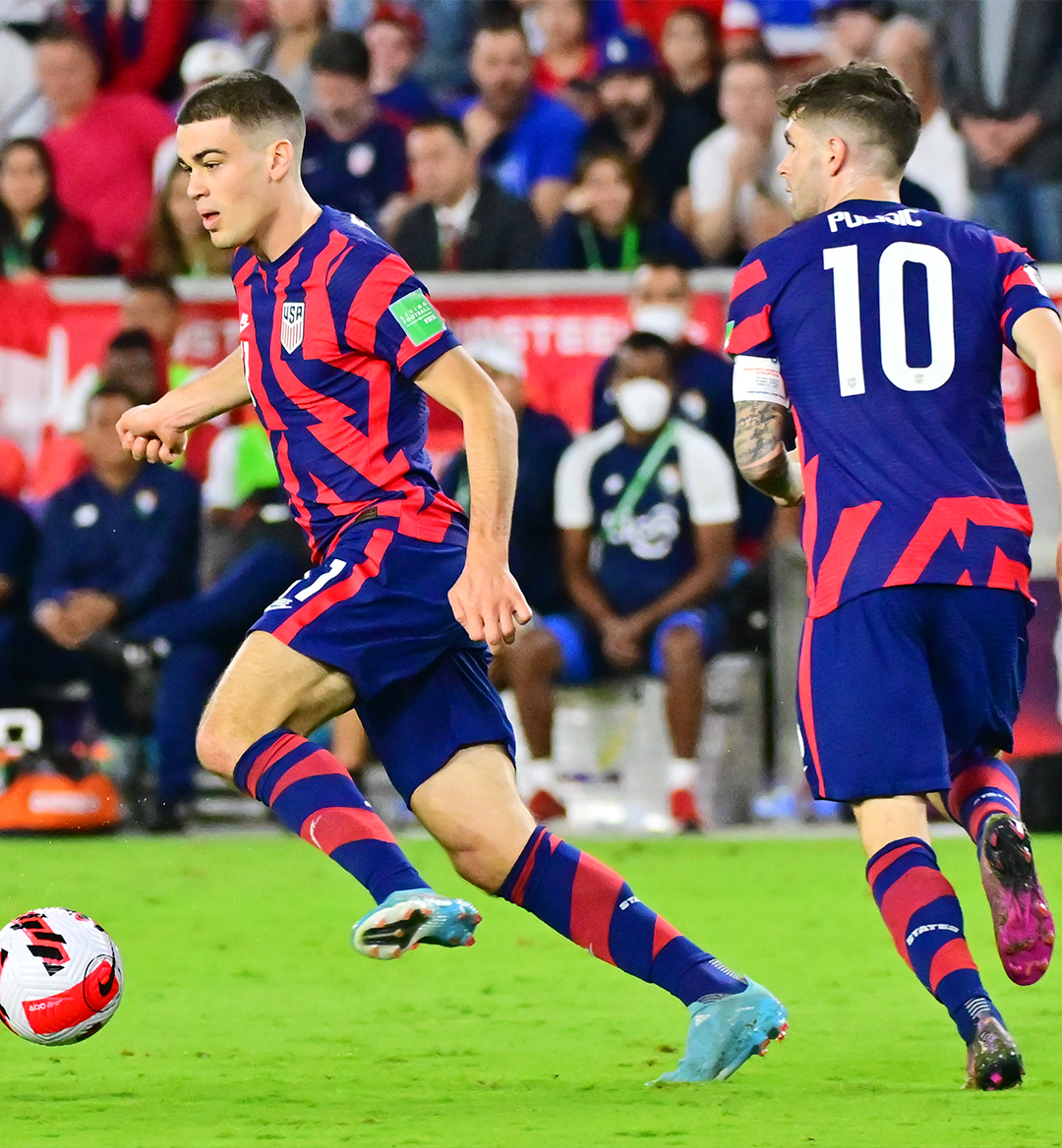 The U.S. Men's National Team is on the brink of another World Cup if they can finish the job in Qatar.

The Americans boast a squad with promising young talent throughout and it starts and ends with Christian Pulisic.

Pulisic, 23, has become a household name during his time at Borussia Dortmund and now Chelsea, and he'll look to further build out his reputation alongside other youngsters like Gio Reyna and Brenden Aaronson.

ONE37pm looks at the 10 most valuable USMNT players ahead of the 2022 World Cup.

Busio has quickly become one of the top players at Venezia during his debut season and the American looks quite confident playing in Serie A. Even if his side doesn't survive relegation, there's a very good chance Busio can get picked up by another top-flight club. 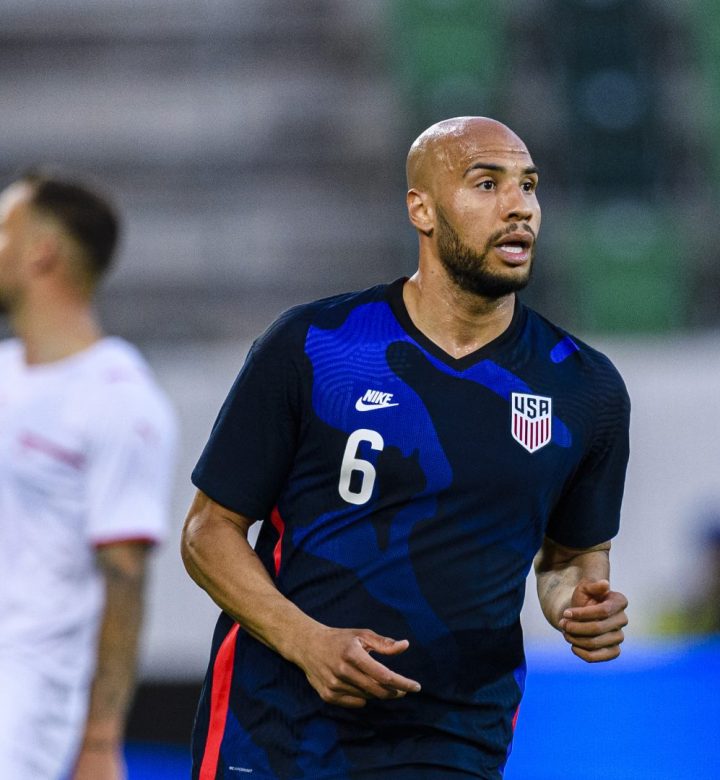 Brooks hasn't earn many call ups recently, but the German-American continues to play at a high level in the Bundesliga. He could still play a role for the Americans even with the emergence of talented defenders like Miles Robinson.

Weah could very well play a big role for the Americans at the World Cup with his pace and finishing abilities, but the Lille man needs to find regular minutes at club level if he wants to earn a starting gig with the national team. 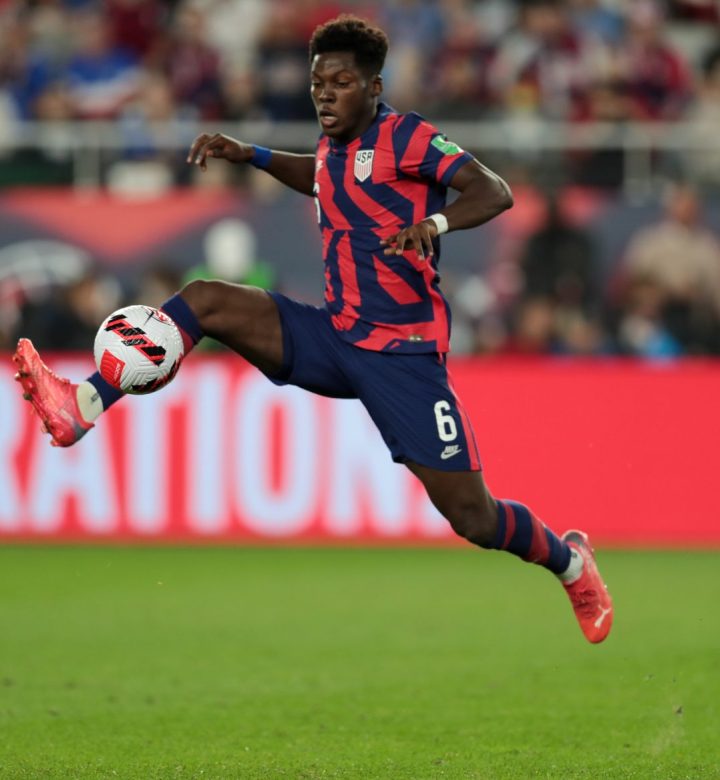 Musah has been one of the biggest risers for the USMNT since choosing the U.S. over England. He's become a top player at Valencia and his partnership with Weston McKennie and Tyler Adams makes for a very exciting midfield.

Adams is the heartbeat of the American midfield and it could be getting close to the former New York Red Bulls star finding a new home in a top league. He's spent years at RB Leipzig in the Bundesliga, but Premier League sides have done their homework on him in the past. 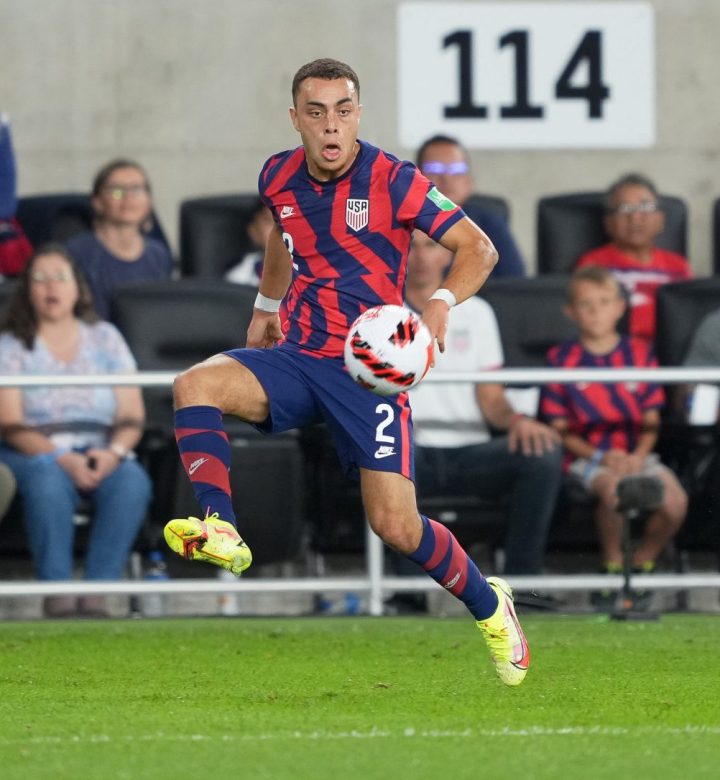 Dest is the No. 1 option at right back currently for the Americans and he's looking vastly improved since Xavi took over at Barcelona. If he can develop a more consistent defensive form heading into the World Cup the Americans will be in great shape.

Aaronson has had a great season at RB Salzburg and that could very easily mean he'll get his wise and make a move to the Premier League. He was close to joining Leeds United in the winter, but with Jesse Marsch now at the club a deal is even more likely. 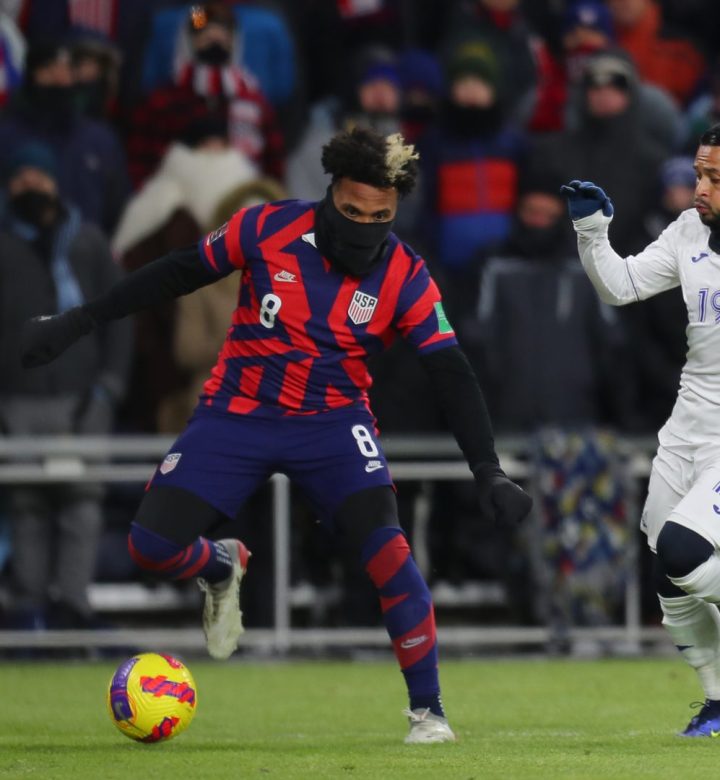 McKennie is a true two-way midfielder that offers a ton for the U.S. going forward. Before his injury at Juventus, McKennie was huge of the Americans during World Cup qualifying.

Reyna may have the brightest future of any U.S. attacker given his fearlessness in the attacking third and his ability to play various roles. The former NYCFC player is currently at Borussia Dortmund and he could be the subject of a transfer if he has a strong World Cup. 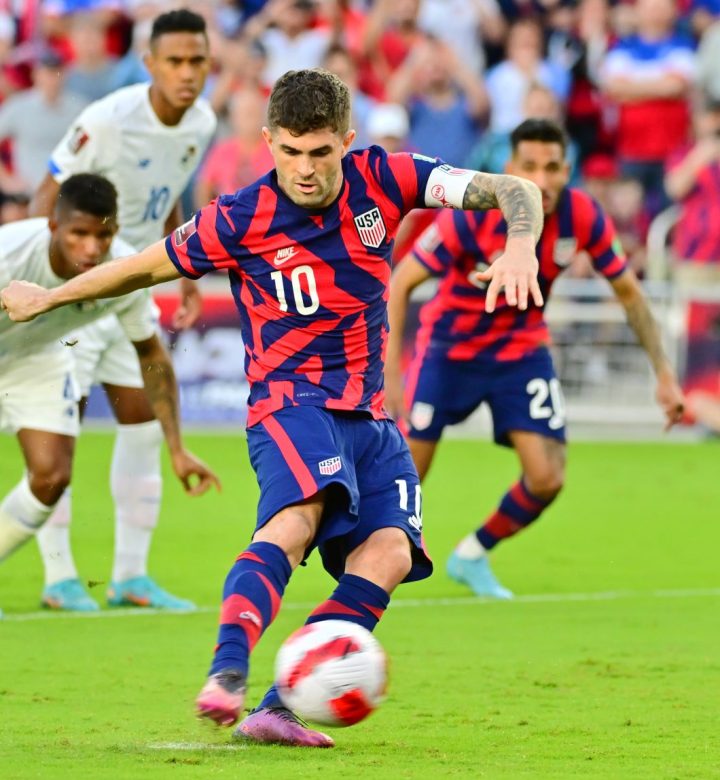 Pulisic has been dubbed the latest 'Captain America' for a reason and he's already had several great triumphs since joining Chelsea. He's a UEFA Champions League winner and now he'll be tasked with getting the USMNT to the knockout phase at the World Cup.