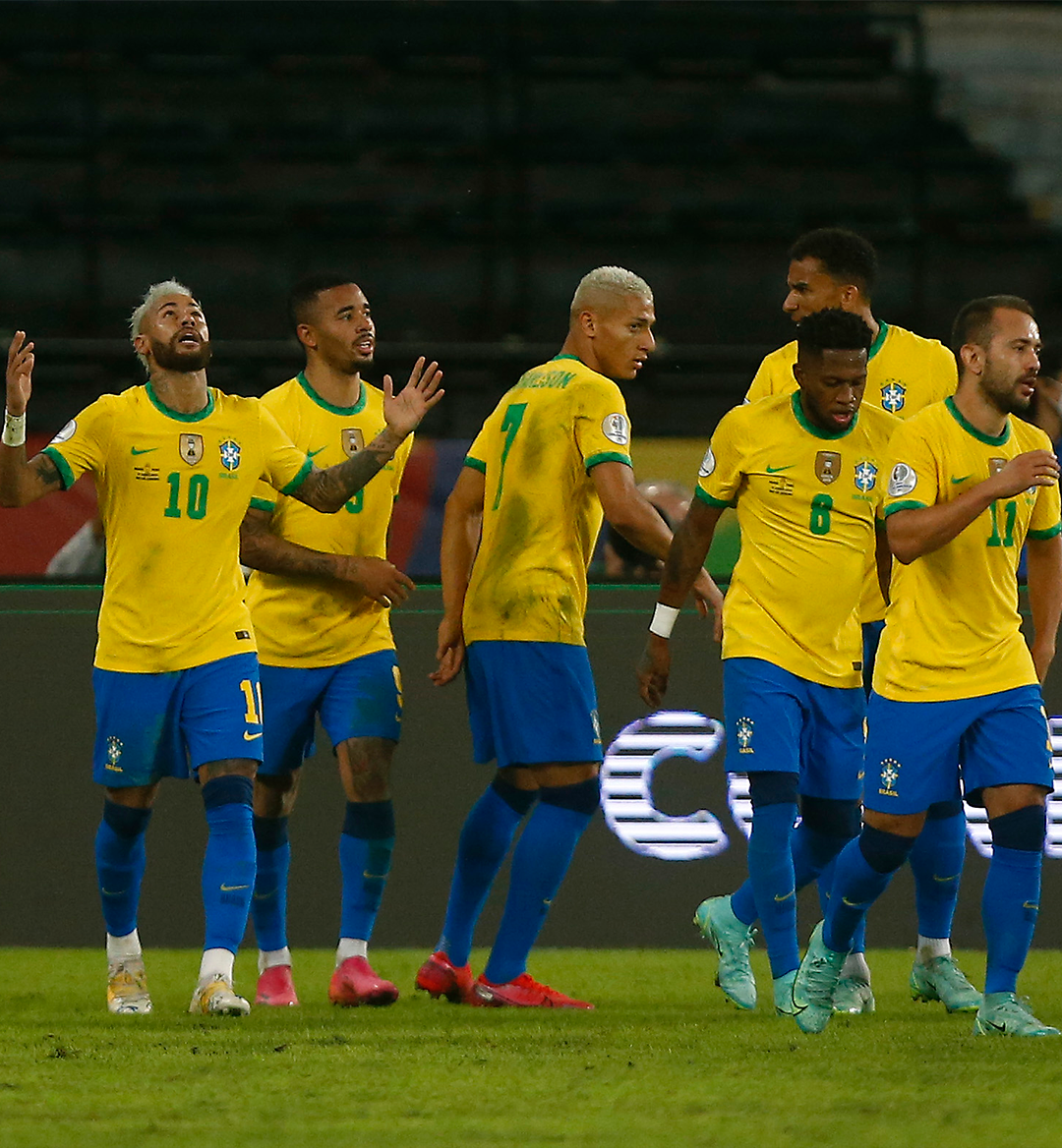 The 2022 World Cup in Qatar kicks off in less than eight months and with several spots left for nations to claim the coming days will feature plenty of drama.

Traditional powerhouses like Brazil and Germany have already booked their tickets to the World Cup, while the U.S. Men's National Team and Mexico are aiming to solidify their places.

Many of the sport's top talents will be in Qatar, including Lionel Messi, Kylian Mbappe and Cristiano Ronaldo, while other up-and-coming stars aim to make their mark.

Dušan Vlahović and a host of USMNT players like Christian Pulisic, Gio Reyna and Weston McKennie will look to forge their paths and lead the next generation of talents.

ONE37pm takes a look at the countries with the most World Cup appearances heading into the 2022 edition of the tournament.

Brazil is the only nation to qualify for every World Cup to date, and now Neymar and Co. will be one of the main favorites heading into Qatar.

The South American side has only lost two matches over the last two-and-a-half years, both of which came to rival Argentina.

The Germans have been one of the most consistent national teams for decades and now they have a new generation of talent led by players like Kai Havertz and Jamal Musiala.

No European nation has more World Cup appearances than Germany and now they'll go for their fifth title in the competition.

The Azzurri have missed out on back-to-back World Cups in 2018 and 2022 and now it's back to the drawing board for Italy.

Manager Roberto Mancini will likely stay in charge heading into the next World Cup cycle, but the Italians will surely need to make some significant changes if they want to qualify for the 2026 World Cup.

The Albiceleste head into the World Cup with Lionel Messi potentially playing at his final major tournament, but Argentina is riding in hot after going unbeaten in 30 straight games.

El Tri have never won a World Cup, but the North American side has consistently played a role in the competition for the past eight editions.

Mexico heads into 2022 with a squad led by Hirving 'Chucky' Lozano and Memo Ochoa, who is competing at his fifth World Cup.