The World on a String: How Gentry Stein is Dominating the Yo-yo Scene 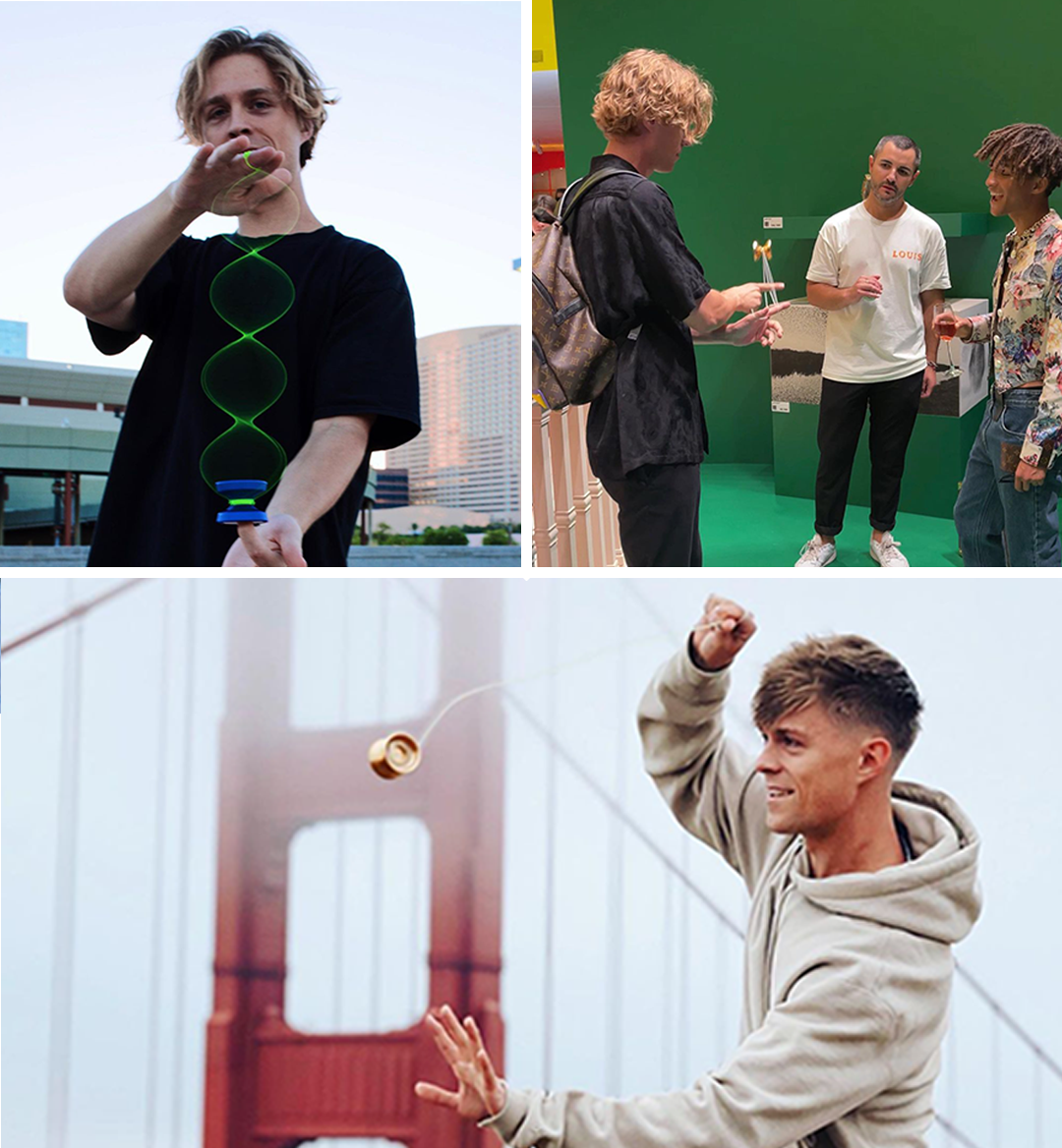 When we’re young, we become enamored with our toys. As a kid, I would clutch onto my Nintendo DS everywhere I went. Somewhere along the way, that love and attachment we have for those possessions fades as we get older and busier with our everyday lives. Gentry Stein, a two-time world yo-yo champion, has built an extremely impressive brand through a toy we used to love as a kid. Stein is showing off his insanely unique yo-yo skills and introducing the sport to a whole new generation. Here is why you should be paying attention to Gentry Stein and his yo-yo magic.

First Picking Up A Yo-Yo

Gentry Stein first picked up a yo-yo at just eight years old. He would mess around with the toy, but eventually took a break after two years. By the time he was eleven he picked the yo-yo back up and began grinding. Once Stein began entering yo-yo competitions, everything changed. He became enamored with the idea of choreographing different yo-yo tricks with songs.

Winning A World Title And Building A Brand

Stein has been able to build a significant following on social media through his elite and exciting yo-yo abilities. He is nearing 900,000 followers on Tik Tok with over 9.4 million likes on the app. On YouTube, Stein is nearing the 100,000 subscriber mark, a huge milestone for any Youtuber. Because of Stein’s incredible abilities with the yo-yo and genuine charisma, he’s been able to travel the world showing off his mastery of the yo-yo.

One way that Stein has leveraged his high-powered yo-yo skills is through his shop. You can purchase lessons or even get the same yo-yo the world champion used to claim the title. Overall, Gentry Stein has gone to great lengths to help grow the sport of yo-yo, and will only continue to help the game reach newer and bigger audiences.