It's trickier than it should be. But there's a path to glory. 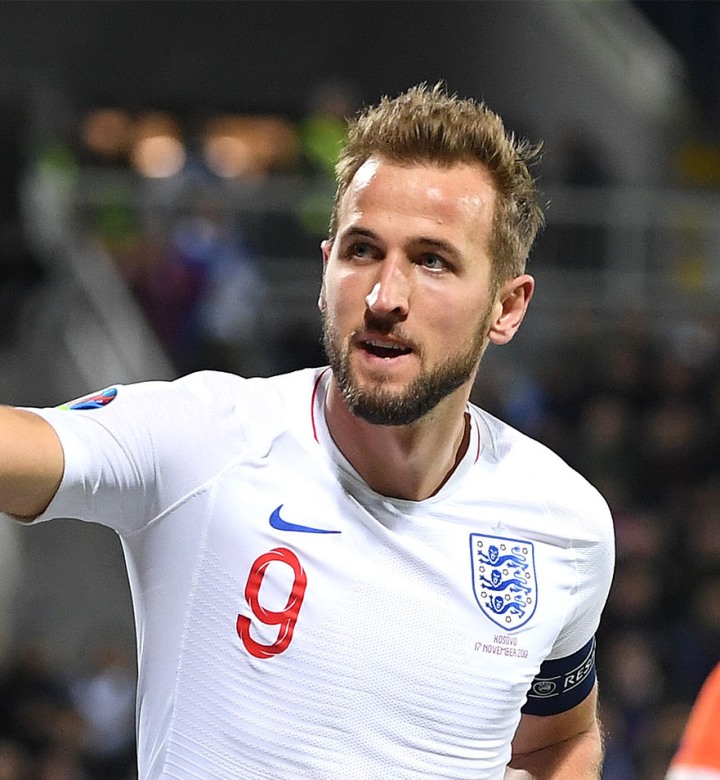 The biggest global football competition not named the World Cup happens next summer, and based on the teams that have already qualified, it's going to be a doozie. While the Euro tournament doesn't quite have the luster of Cup, which pulls from a global pool, the level of soccer is just as high: The worst-ranking Euro team in 2016, Iceland, made a deep run and knocked off the much-higher-ranked England. Iceland, before Euro 2016, was ranked number 35 in FIFA; the worst participant in the 2018 World Cup, Russia, ranked 70.

The first ticket window for Euro 2020 happened earlier this year, and even if you had entered, the odds were not in your favor—19.3 million applied for tickets, according to UEFA. But the next window arrives in December, and there will be opportunities in March/April 2020. So how do you attack?

Right now, your best bet is registering with a team federation, groups that will make tickets available to its verified members in December. (Applications for most teams that have qualified, like England's fan group and Wales' Red Wall, are still open). England's process is less intense, and Wales' appears to be a one-time cost of 15 pounds.

These are but a few of the many options, especially as more teams will be qualifying through a playoff. Once you've got an ID number for a federation, you'll be able to apply via UEFA's official ticket portal.

General fans can still register. It seems like that's the least successful route, though.

This year involves a playoff, where 16 countries compete for the final four spots in Euro 2020. This is the full schedule—these games will be hosted by the higher-ranked home countries, so if you're looking for those tickets, consult the federations involved.

The four qualifiers' fan bases will be able to purchase tickets through the UEFA in April.

Getting tickets to Euro 2020 isn't impossible. But getting tickets for a decent price will be difficult. This year, in order to combat the resale market, the UEFA is setting up a resale site in March, where tickets will go for face value. If you're willing to take finding tickets down to the wire, this is probably your best bet.

Obviously, StubHub and other resellers will have loads of tickets at inflated prices. However, these prices will fluctuate a lot before next summer—set up some alerts if you're trying to hit some of the matches, no matter what.