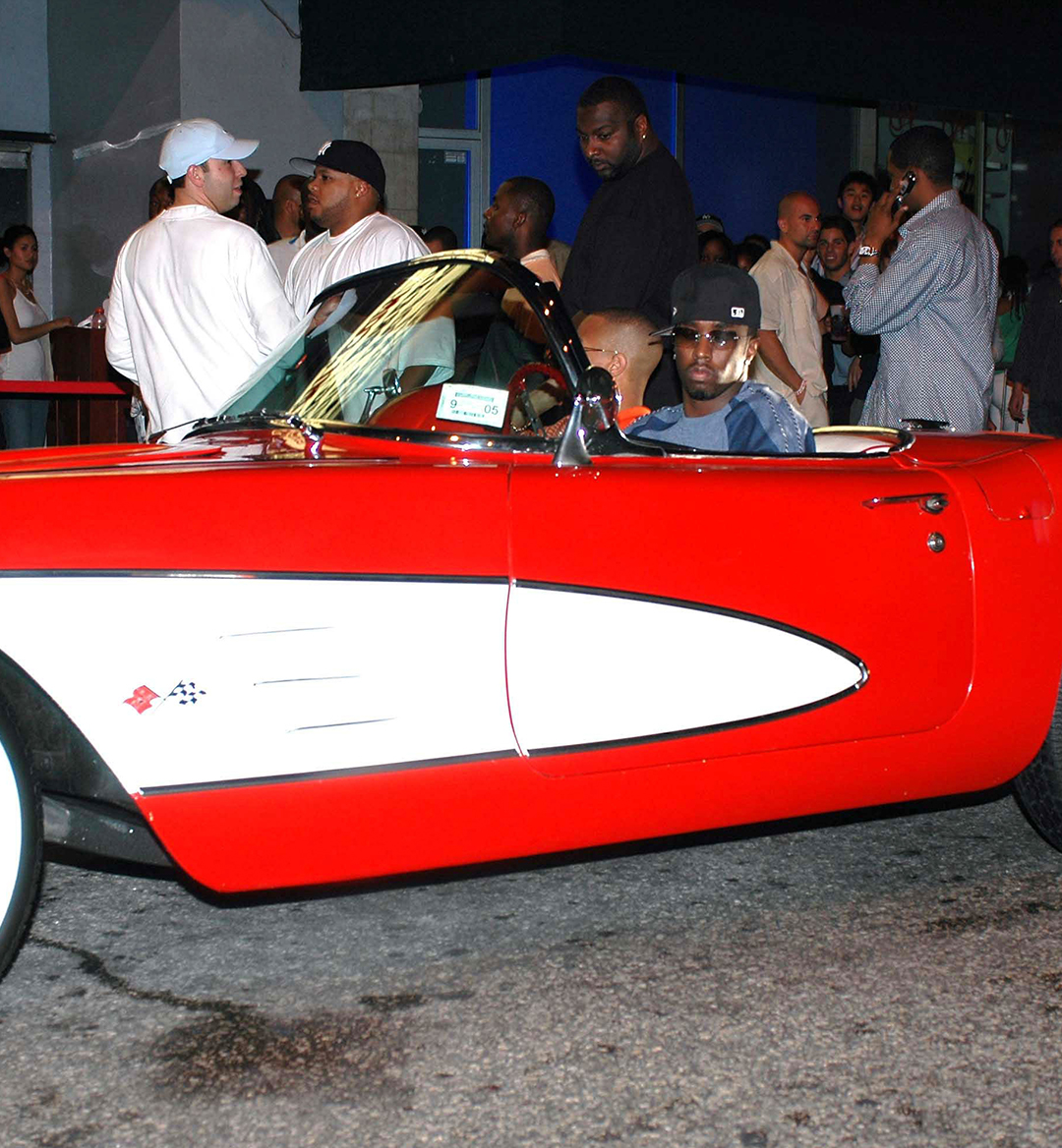 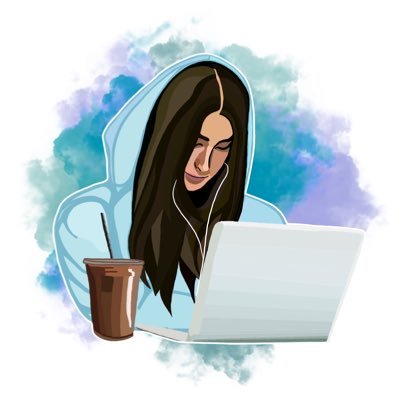 Whether you knew it or not, you just landed yourself on present-day Pimp My Ride circa 2004. Take a minute to flashback to the iconic days of the MTV television series. Once you transport there, ask yourself, who was rolling in with the million-dollar customizations and souped-up mobiles? The correct answer is Hollywood's flashiest rap artists.

Now fast-forward to today, and the answer remains the same. Our very own 50 Cent, Kanye West, Rick Ross, and more still rank at the top of the list for having off-the-chart garages and owning extremely pimped-out rides. So, to know the caliber of cars in these rappers' collections, here's a review of seven rappers and their insane cars.

Meet Tookie 💪 I flex so hard, I’ll pull a muscle. 🎃my pumpkin patch in the back. Oh don’t Tap out now! #lecheminduroi #bransoncognac #starzgettheapp #abcforlife pic.twitter.com/OoiqnL4bxy

It was only proper to put 50 Cent on the top of the list; he was the first car fanatic rapper to come to mind. Does he own an impressive sports car collection? Yes, 100%. In the lineup of standout cars, 50 Cent owns what is known to be the world's fastest car in Bugatti history. The Bugatti Chiron matches race car speeds that have him pushing the gas to "go, go, go, go, go, go," to near outstanding dimensions. It is packed with a W16 quad-turbo producing over 150 horsepower and over 1600 Nm of Torque, making for an astonishing Bugatti Hypercar. 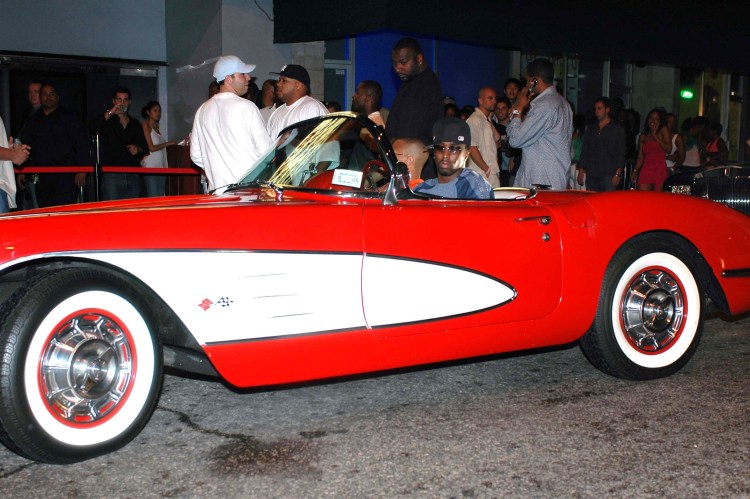 Puff Daddy, P. Diddy, recording artist, rapper, and car enthusiast. If you couldn't tell, he wears a lot of hats. Honing in on his car collection, which is constantly growing, the current eye-catcher is the white Rolls Royce Phantom Drophead Coupé. See that car and more of his collection here. This piece is one of the most expensive handmade Rolls Royce's on the market, with details that are basically to die for. Need to say more about backward opening doors, state-of-the-art technology, and wood veneering details?

But we still had to show off his 1950s Corvette (pictured above), one of the most classic cars in the history of auto fandom. 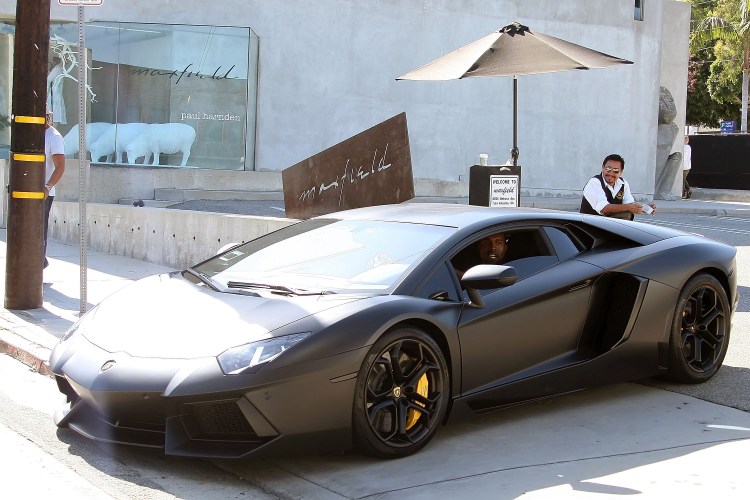 If his fashion sense doesn't say enough about his character already, check out his cars. Kanye West owns seriously out-of-the-box supercars. It's a known fact. As you think to yourself, like what? The collection stunts the Mercedes Benz SLR, and what you might have seen pulled over on the side of Pacific Coast Highway in Malibu to take a call was the well-designed Dodge Charger and notable others.

As you can see above, he's especially interested in the craziest supercars money can buy.

Jay Z and Beyoncé are now the owners of the most expensive car in the world.

The Rolls Royce Boat Tail was designed specifically for the couple and reportedly costs $28.4 million. pic.twitter.com/8SNTBJ8mv0

Now, how could the legendary Jay Z not impress? Logistically it wouldn't make any sense. As Jay Z himself said, "there's nothing you can't do" or, in this case, own. His lot of cars collected are what most car fanatics' dreams are made of. Although he has a lot of standouts (his all-black Maybach Exelero comes to mind), the custom Rolls Royce he and Beyonce picked up has to make the list. While there are only 12 of these V12, 700-horsepower Maybachs that he owns circulating the globe, the Rolls Royce is one of one.