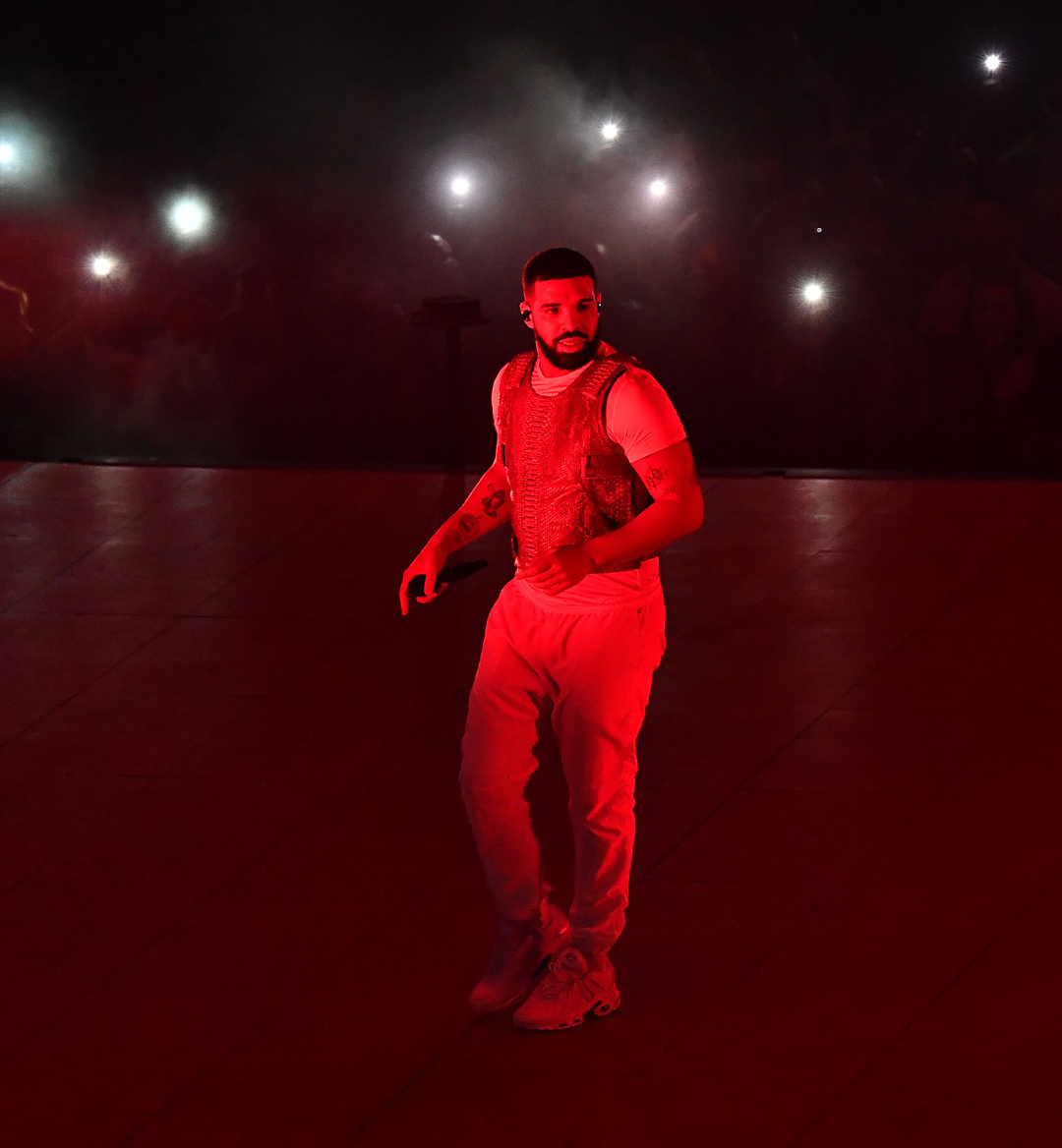 We know Drake by many names. Drake, of course, Drizzy, Champagne Papi, and today: birthday boy. That’s right, Drizzy is celebrating his 36th birthday, and similar to the trajectory of his music career, Drake has had an interesting fashion evolution through the years.

While some were introduced to the actor/musician/entrepreneur via his Degrassi character Jimmy Brooks in the 2000s, most of us met him in 2009 when he dropped his first big commercial hits “Best I Ever Had” and “Successful.” Since then, there have been many different looks from the artist, and since it’s his birthday, we thought we would revisit them year by year. Here are some of our favorite Drake style moments. We’ll start with 2009.

We didn’t really see much of Drake in the music video for “Best I Ever Had,” but it’s still a fun throwback for nostalgic reasons. The varsity jacket was definitely 09 vibes to the fullest. 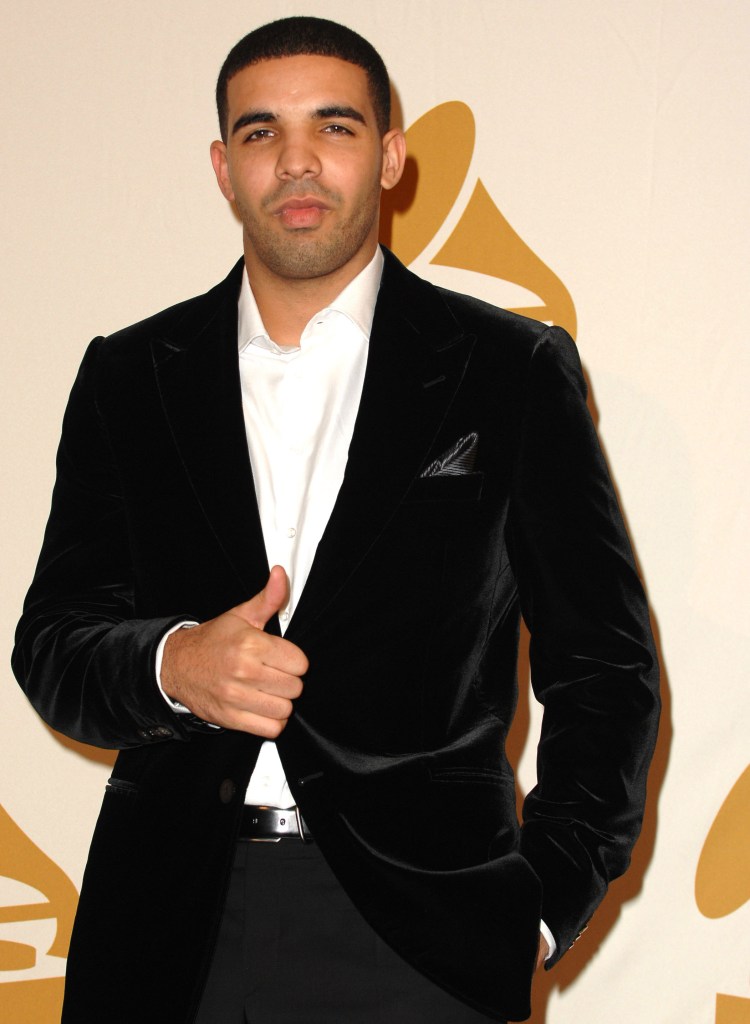 Wow! It’s hard to believe that this is the same Drake! With this picture being taken in 2009, that would have made Drizzy just 23-years-old at the time, which explains the baby face. 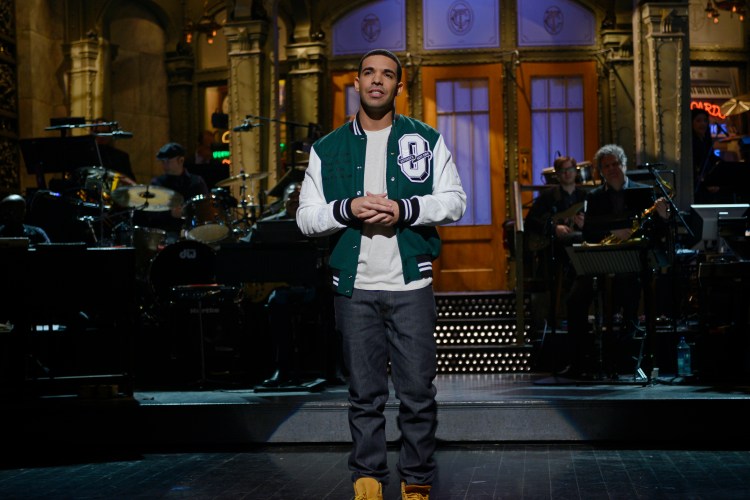 Not much changed between 2009 and 2010 style wise for Drake. He was still heavily rocking the varsity and jackets and suits, however, this is a good time to put in another throwback because if you weren’t a Drake fan before “Over” dropped, you certainly became one afterwards.

2011 is when we started to see a little bit more from Drake in the fashion department. There were more hoodies, and different types of jackets other than varsity ones being displayed in his music videos and performances. It was also the year that he dropped Take Care, which some still have as being their favorite Drake album. 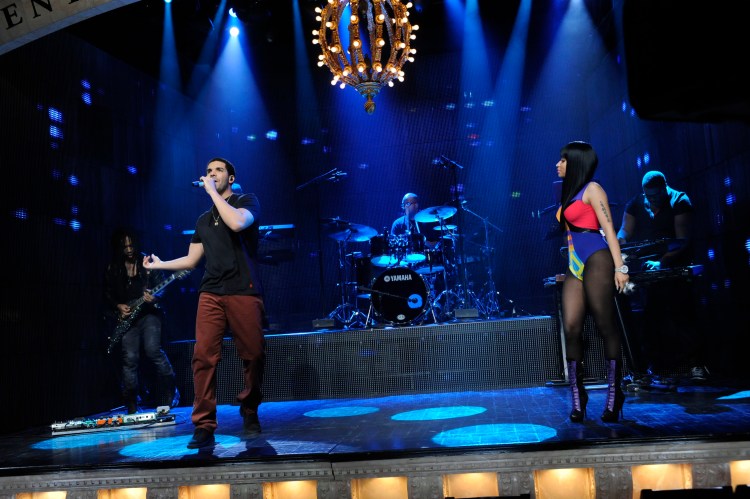 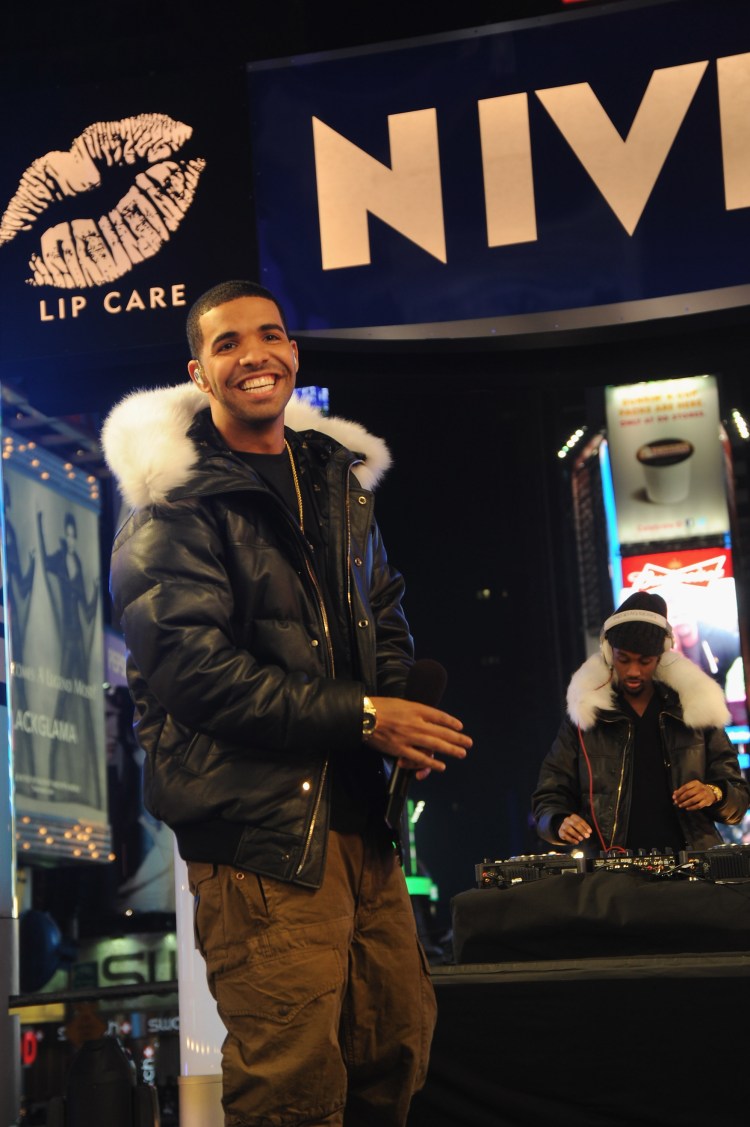 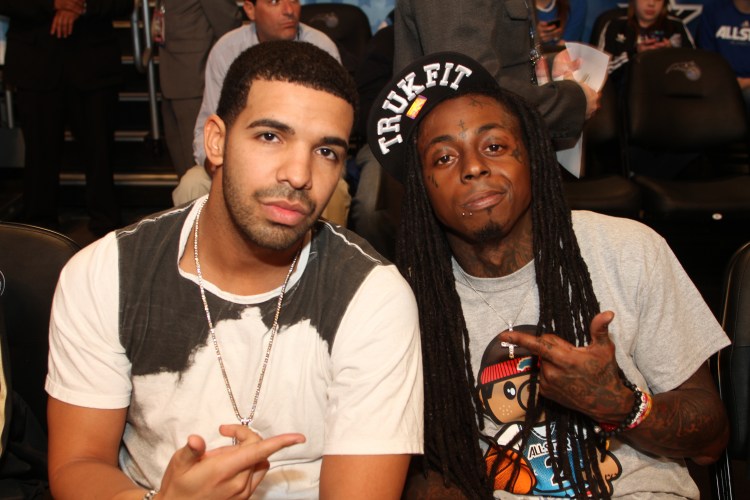 2012 was the year that OVO officially launched, which is important because the OVO branding and chain would be something that Drake would start rocking from that point forward, and as you all know, OVO has since gone on to become a clothing brand with its own stores spread across different parts of Canada, and many collaborations over the years. 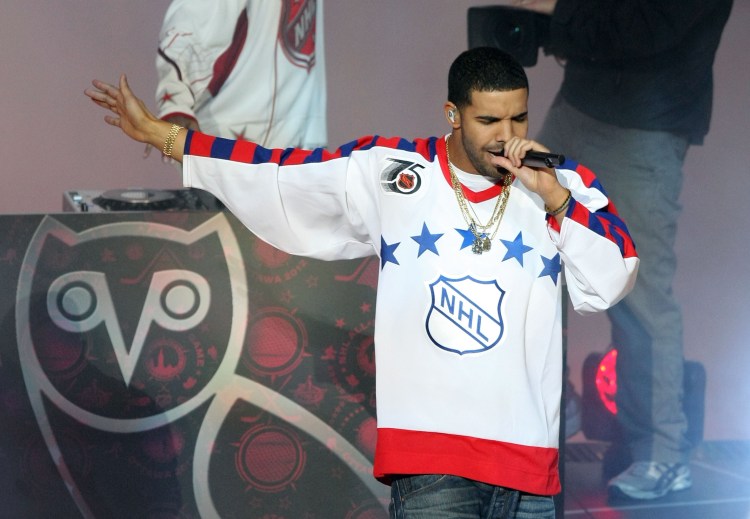 That style maturation is one that continued to evolve as he hit the year 2014, which you can see below. 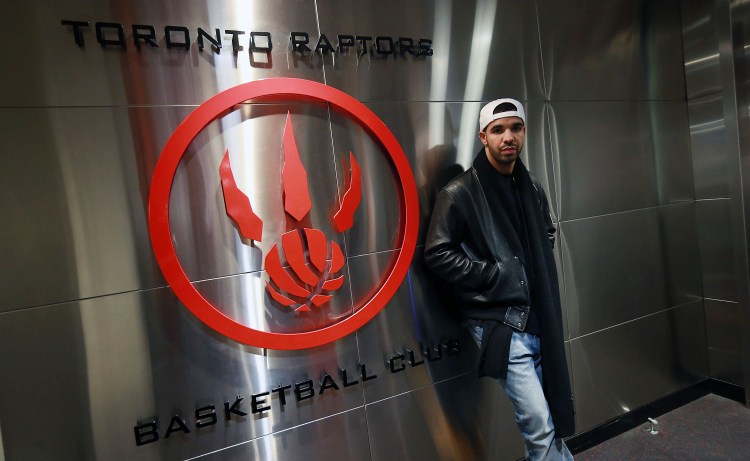 Was there any song on the face of this planet bigger than “Hotline Bling” in 2015? Survey says no. “Hotline Bling” also has a case for being the most “memeable” video to date, and part of what made it so memorable aside from the catchy lyrics and beat, was the look Drake wore in the video. The red puffer jacket, white jordan tee, and timbs that Drake rocked needs to be put in an exhibit at some point. 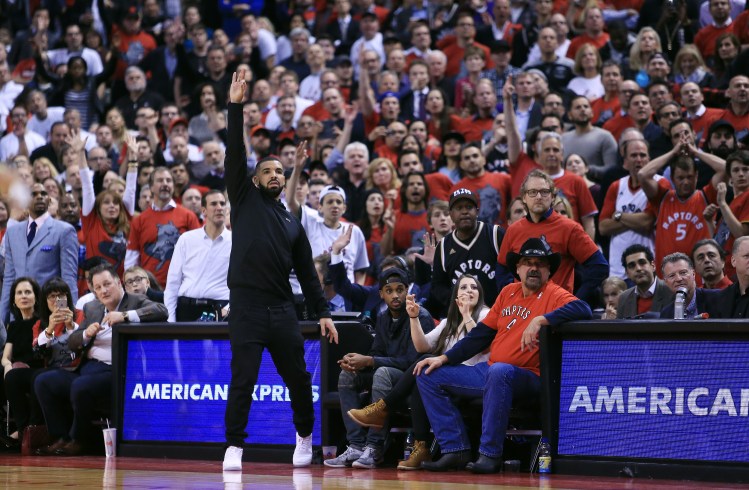 We don’t know a single person currently that didn’t have fun summer 2016, and part of the reason it was fun was because of Drake. “Summer Sixteen,” “One Dance,” “Controlla,” etc. What a time. What a time. 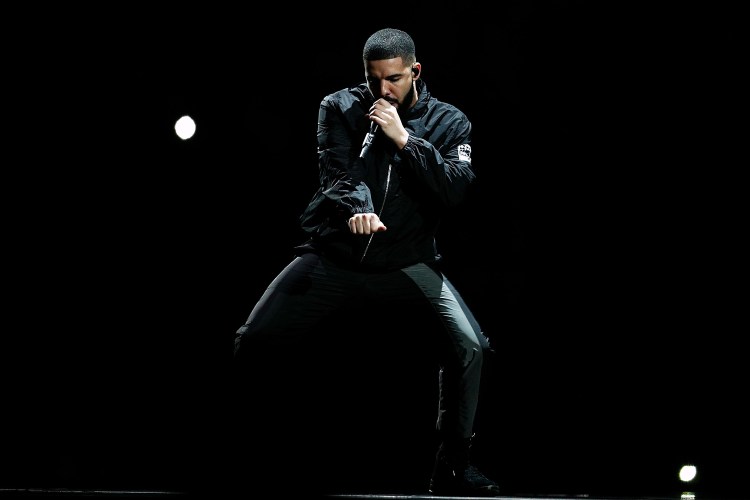 The year of More Life. It’s crazy how there’s been a classic Drake album/track for every year of our lives since 2009. 2017 had some dope style moments from Drake, in particular from his Drake Boy Meets World Tour.

Once again another Drake album to represent a monumental year for a lot of us. Scorpion brought us “God’s Plan,” “Nice for What,” and “In My Feelings” amongst other classic tracks. The respective videos for those singles also had some nice fashion in it as well. It’s hard to believe this was four years ago. 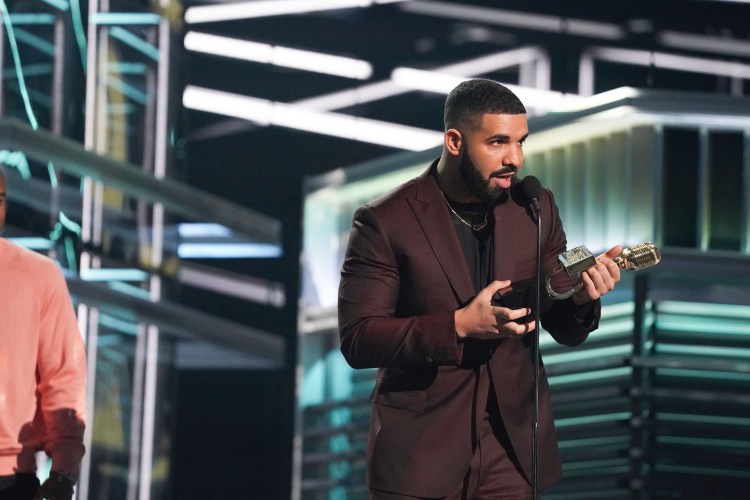 What did 2019 give us? Well, “Toosie Slide,”Sicko Mode,” and “No Guidance” to name a few. Drake also had a few standout fits such as the burgundy suit he wore to the 2019 Billboard Music Awards. The courtside fits were kinda dope too. 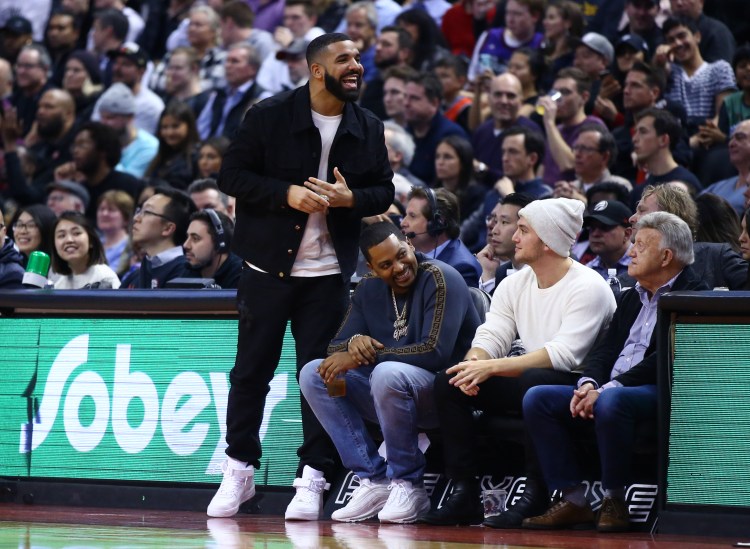 Happy Birthday to a legend. We’re sure there’s plenty more epic style and music moments ahead.