Y'all gonna make us lose our minds 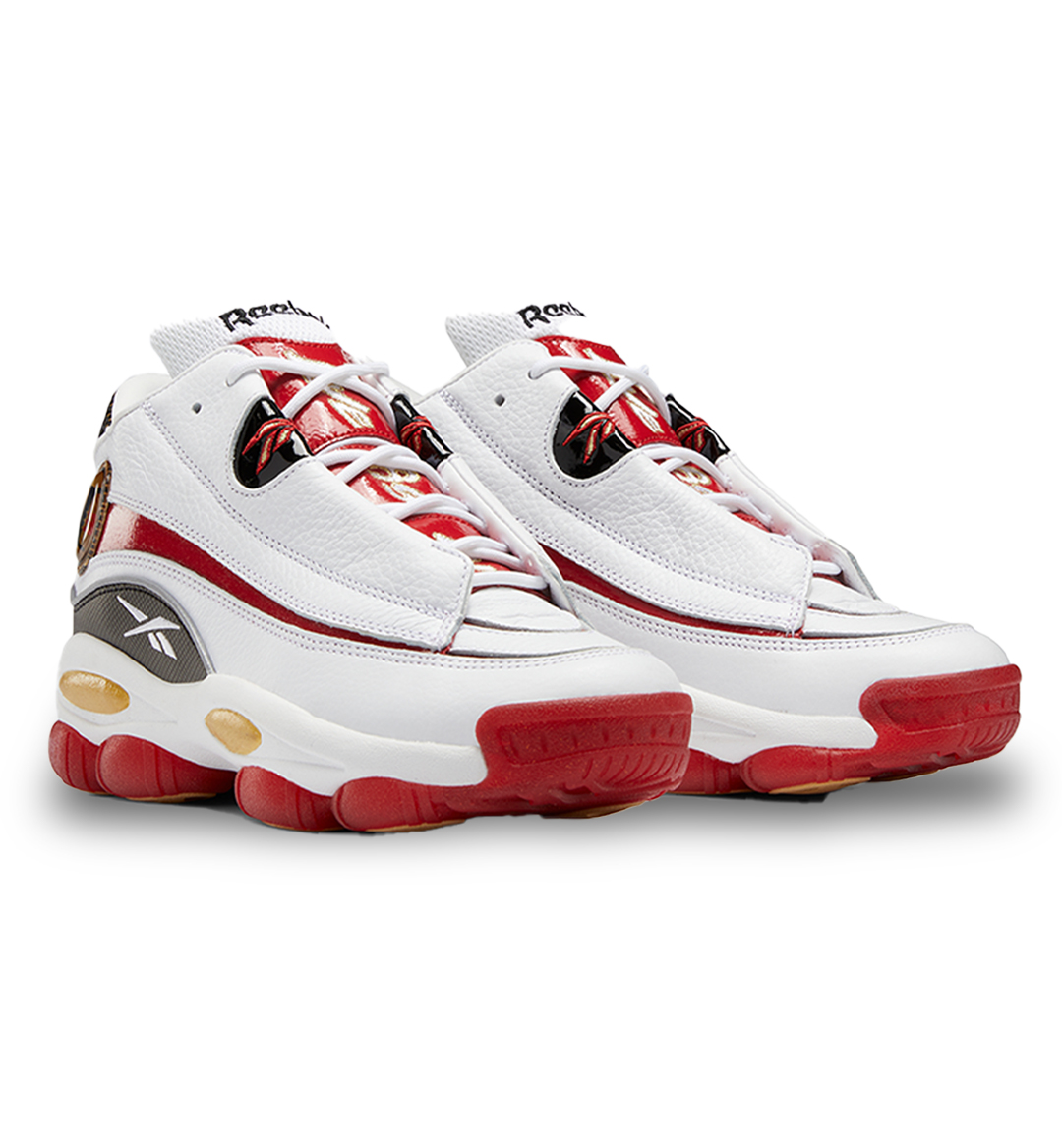 Ladies and gentlemen Reebok is dropping a revival of the sick Allen Iverson x DMX collaboration that came out 25 years ago. Last week, Reebok confirmed a July 29 return for its historic Answer DMX, which was the first installment  of Allen Iverson’s signature 14-sneaker “Answer” series introduced in 1997. 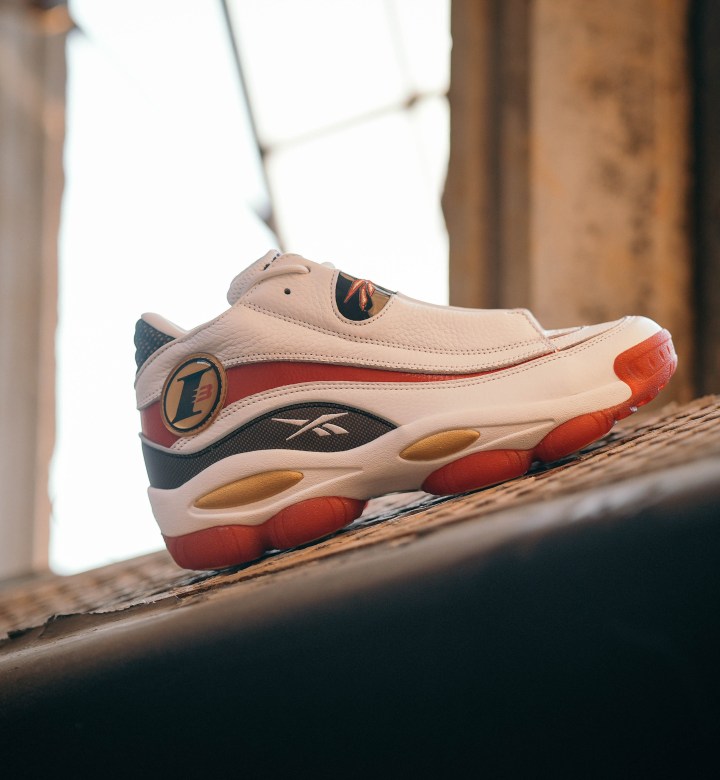 97 was a pretty dope year in the world of hoops, hip-hop, and sneakers, and it followed the momentous ‘96 rookie release of Iverson’s coveted Question Mid, which was his first signature Reebok basketball shoe. Of course, you already know Reebok had to issue not just a response, but an answer, and boy did they. Reebok’s Answer 1 debuted for Iverson’s sophomore campaign in Philly as the prolific guard continued his rise to stardom, on and off the court. 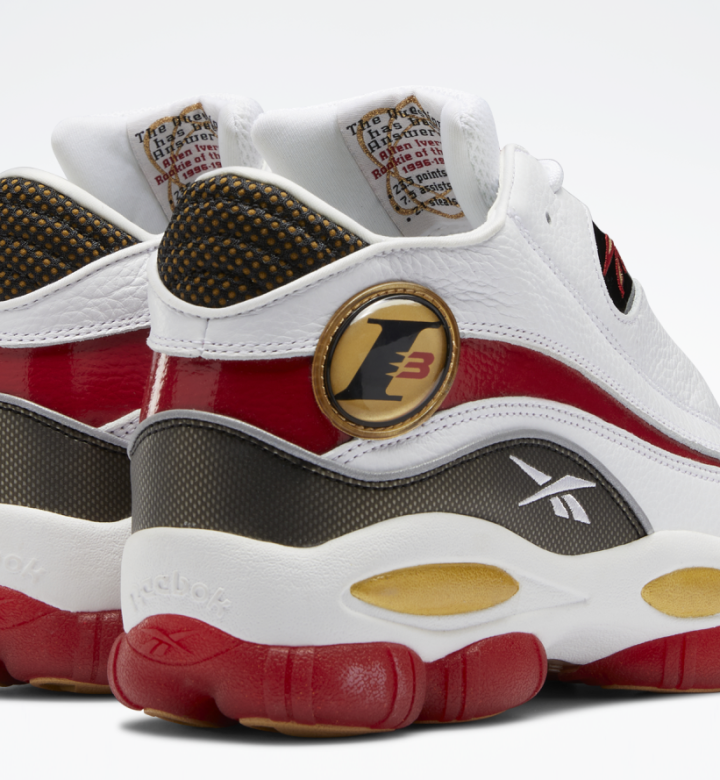 So when an old-school classic gets revived, what can we expect? Obviously, we want the features to be pretty similar to the original colorway, and there are tons of similarities between the 97 colorway and this updated 2022 version.

By the way, here’s a video of the actual commercial for the 1997 edition as a fun little throwback for y’all.

Reebok’s Answer DMX will retail for $170, and is available beginning July 29 from Reebok.com/US/Classics-Basketball, Foot Locker, and select retailers.