LIFE OF AN OUTSIDER Reveals the Importance of Trusting the Process 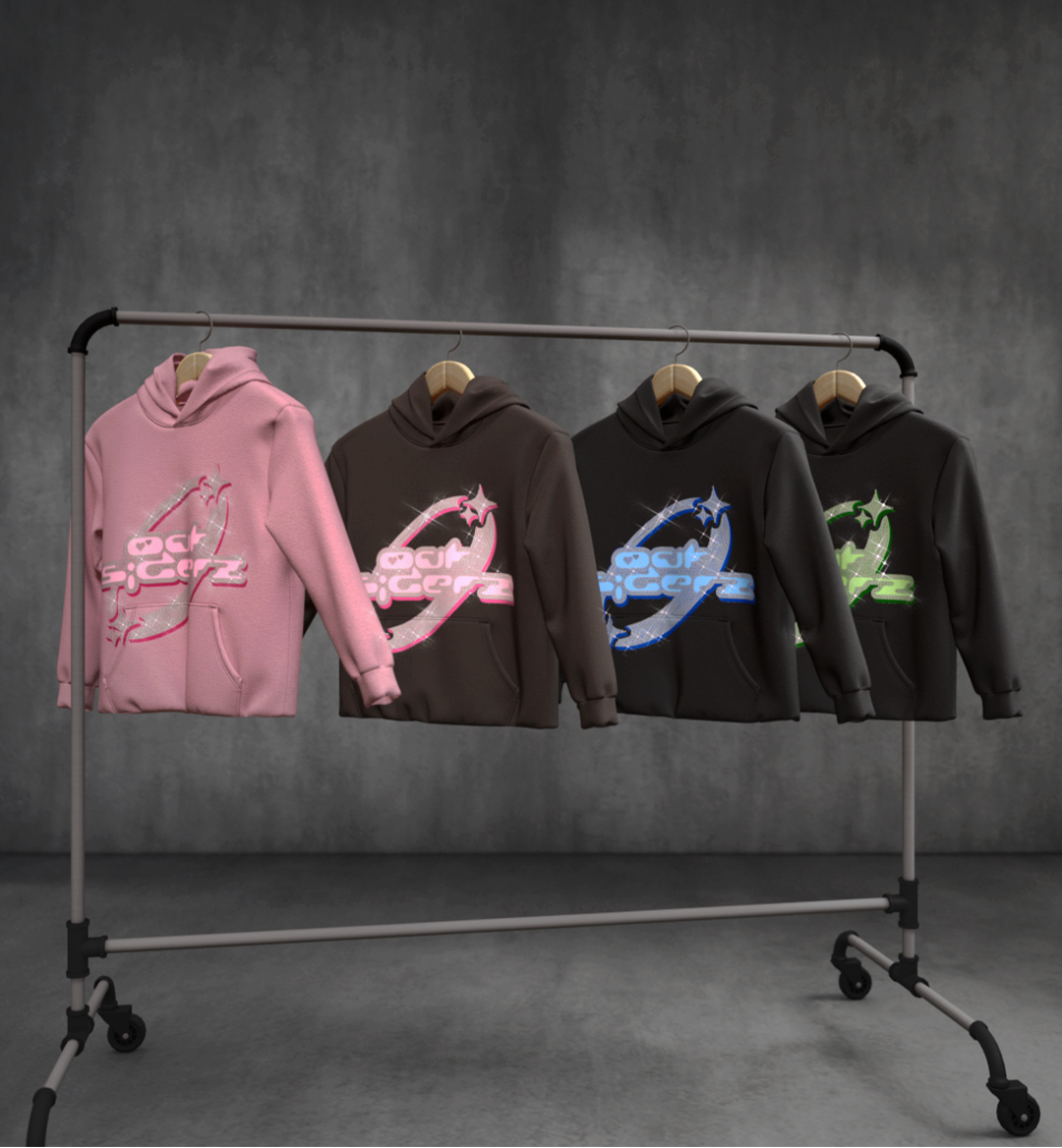 LIFE OF AN OUTSIDER

“I just fell in love with it,” Isaiah Outsider, Founder of LIFE OF AN OUTSIDER, tells me about the genesis of his brand back in 2018. At the time, he was working at Burger King, but had always been fascinated by the world of fashion. What began with selling tee shirts around Virginia has ballooned into a thriving webstore with an audience eager to cop whatever drops. I caught up with the founder to hear a bit about how he started his brand and some advice for others looking to get in the game.

The Birth of LIFE OF AN OUTSIDER

In the early days, Isaiah primarily hand-painted tee shirts, a practice derived from his nascent fascination with graffiti. About a year into the development of the brand, he began to experiment with denim. “When we started getting a name for ourselves was off of denim,” he tells me, adding: “My denim is very creative and unique.”

While the rest of the world is following trends, we are setting them.

He eventually pivoted into hoodies and other screen-printed pieces as well. “I was never really a graphic designer. I was always more of a hands on, DIY style designer,” Isaiah tells me, going on: “So I challenged myself. I was like, I need to make a hard ass graphic hoodie that will go crazy.” And he pulled it off.

“It came from my childhood. I just always felt like an outsider in life, and I never really knew why,” Isaiah tells me when I inquire about the name. “Whether it was in school, with family, pretty much everything. I just kinda always lived in my own world and did my own thing.

“LIFE OF AN OUTSIDER  is a brand designed to have a constant creative evolution,” Isaiah tells me. “With each design, we aim to draw a bigger emotion from people, presenting that WOW factor and debuting our talent as artists and designers,” he elaborates, adding: “While the rest of the world is following trends, we are setting them. And we plan to continue pushing the boundaries altogether.”

Moral of the story, I mixed my personal feelings with my art and then LIFE OF AN OUTSIDER was born.

The Future and Some Advice

One of the most exciting things on the horizon for Outsider is the prospect of producing shoes down the line. “That’s a process, we’re working on the beginning stages of that,” he tells me eagerly.

As someone who began selling shirts locally around the city who now can boast Lil Durk, Lil Mosey and more among his client roster, I had to get a little bit of advice from Isaiah. His response was prescient not just for fledgling designers, but anyone looking to follow their passion.

“Pay attention to what your inspirations are. Pay attention to them, follow their lead. Learn some habits that you see that they have,” he tells me, before pausing. Then he adds: “You just gotta start and you’ll learn along the way. You’ll go through your trials and tribulations along the way.”