Have you checked the series out yet? 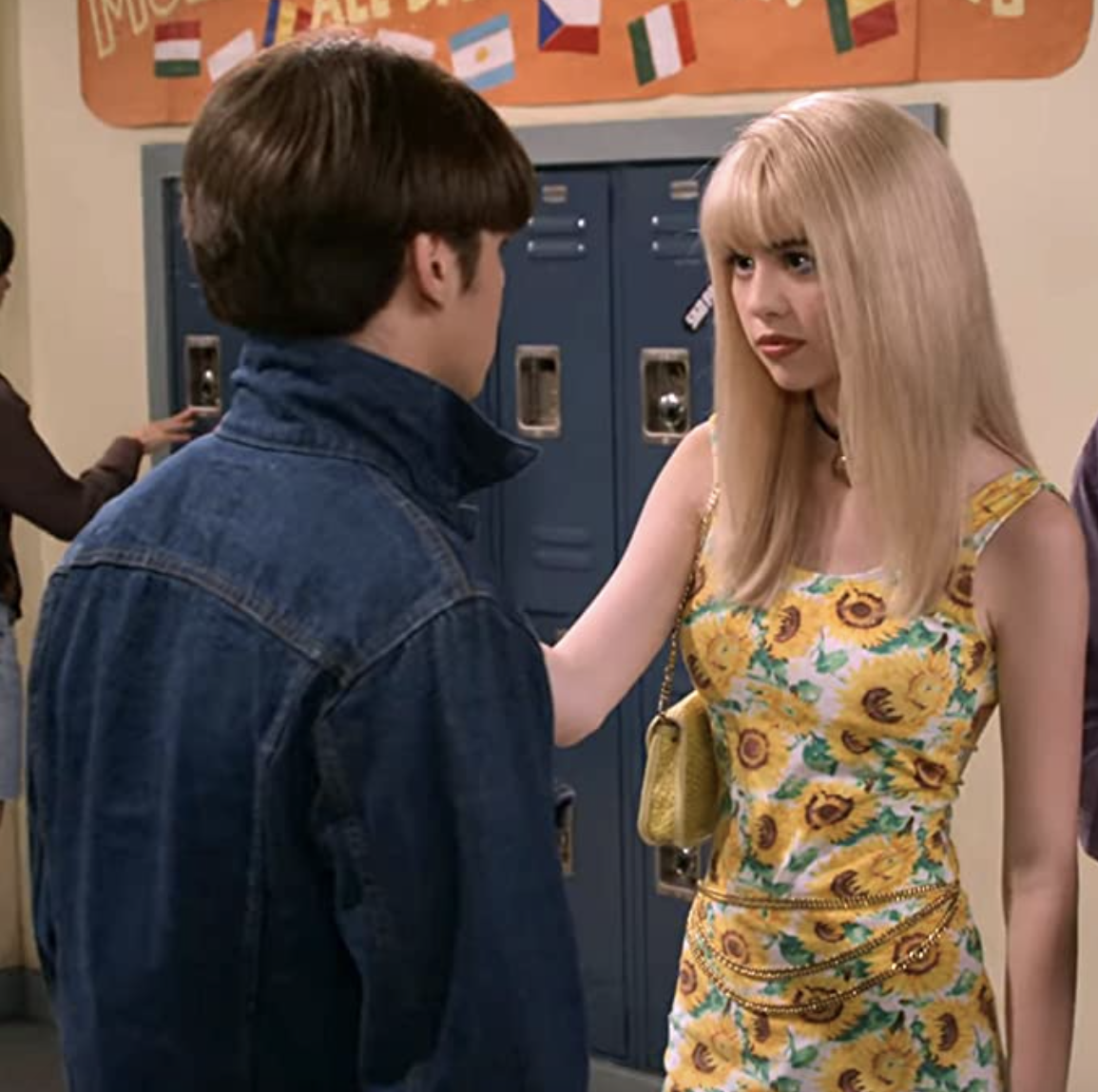 Whenever a new series gets released that’s set in a certain time period, era, decade, etc., the first question that comes to mind for many is whether or not the retelling is going to be accurate from a visual/imagery standpoint. The potential concern becomes even more critical if the show is associated with another major series that did, in fact, do these things well when it was on the air. If you haven’t already guessed, we are indeed talking about That '90s Show, the new Netflix series that has had people talking since the release of season 1 last week.

RELATED: From 'The Matrix' to 'John Wick': The 20 Best Keanu Reeves Movie

With the series being set in the year 1995, there was speculation on how accurate things would be with the storytelling, setting, and fashion, and we’re happy to report that it was very much on point. Similar to our other fashion pieces in the movie and television world, today we’ll be taking a look at the style in That '90s Show. All aboard. 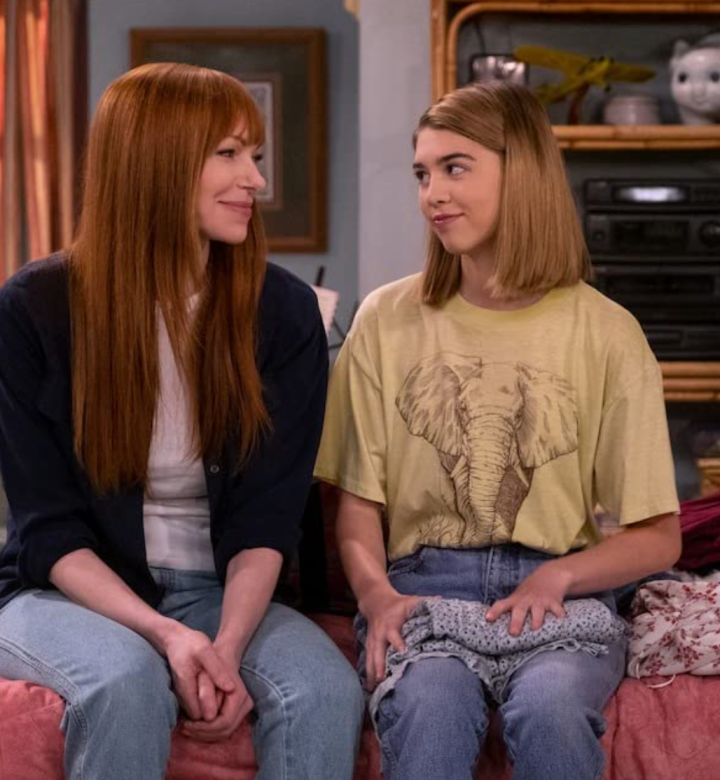 That’ 90s Show is a teen sitcom on Netflix that features the characters and locales that debuted during That’s '70s Show, which as you all know is an all time great television show that ran from 1998 to 2006. As mentioned earlier, this new series is set in the year 1995, and is based around Leia Forman, the teen daughter of Eric Forman and Donna Pinciotti as she makes friends and forms bonds with other teenagers in Point Place, Wisconsin where she is spending the summer with her grandparent. The series premiered via Netflix on January 19th, and for all those wondering that haven’t seen it yet, yes there are guest appearances from some of the main characters in That '70s Show (and that’s the only spoiler we’re giving).

How Close Did That’ 90s Show Get Style Wise?

How close did That’ 90s Show get to actual 1990s fashion? We’d say they got pretty darn close in our estimation. 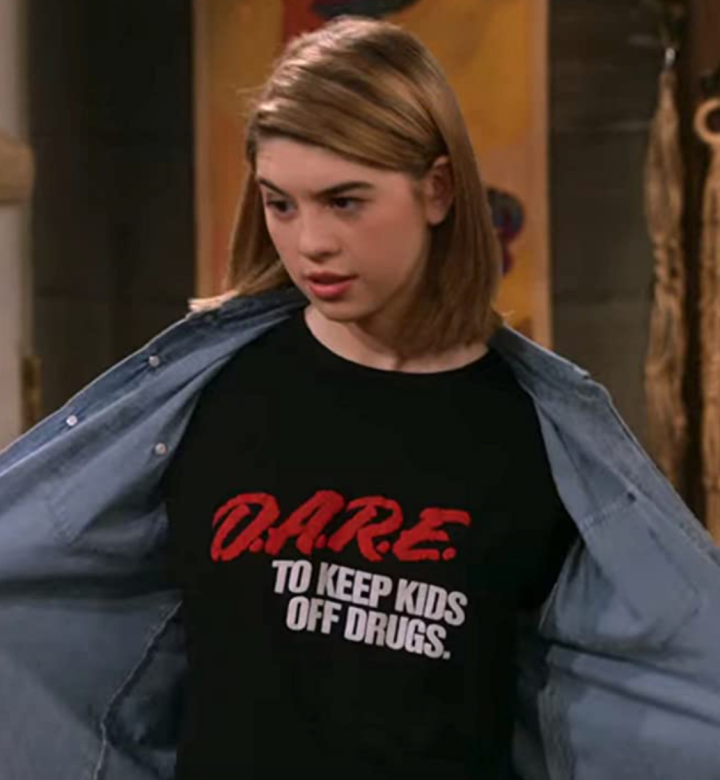 You had Leia (Callie Haverda) rocking a D.A.R.E. shirt which was a staple of 1990s culture (if you know you know). 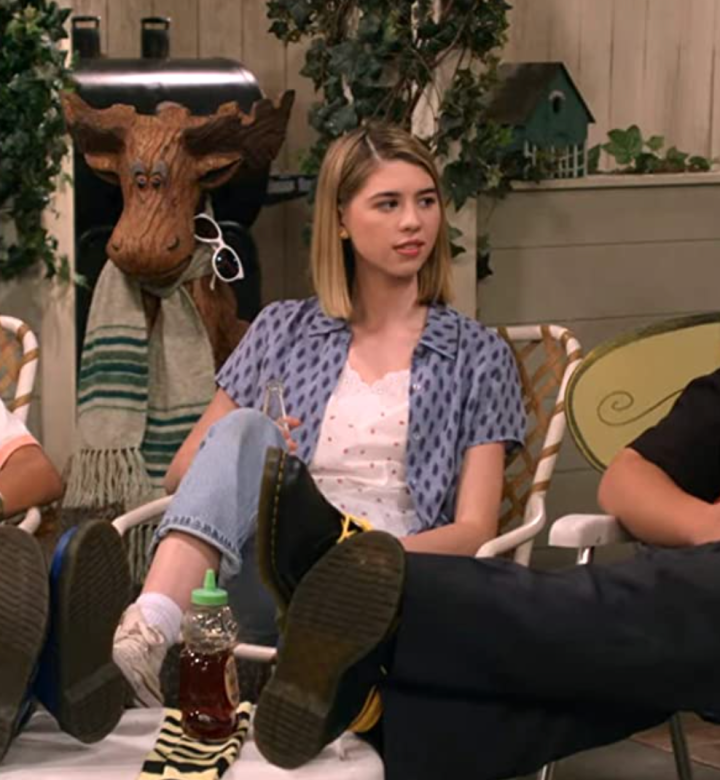 The short haircuts and mismatched outfit combinations that don’t really go together but slightly do were another product of 90s fashion. 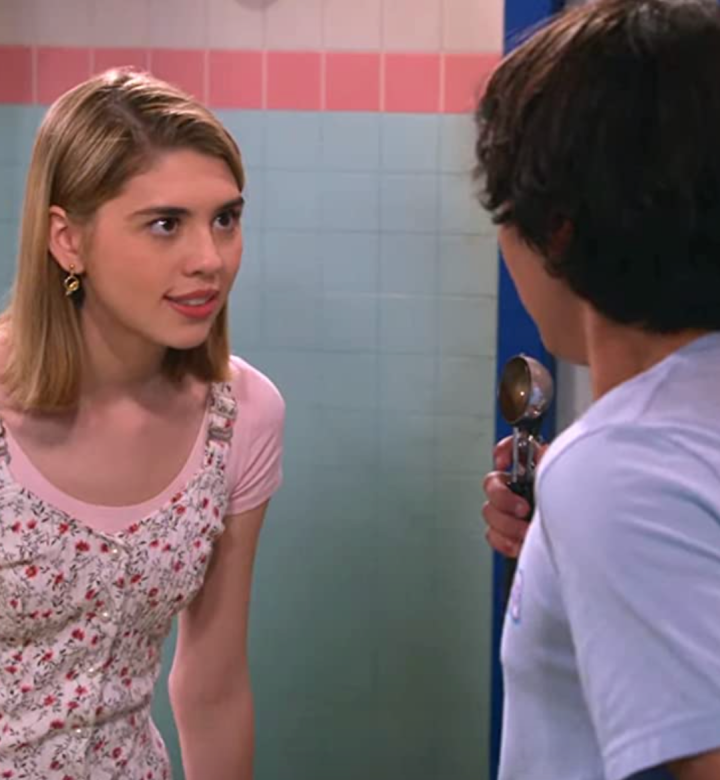 The overalls over top of the t-shirt is very 1990s. 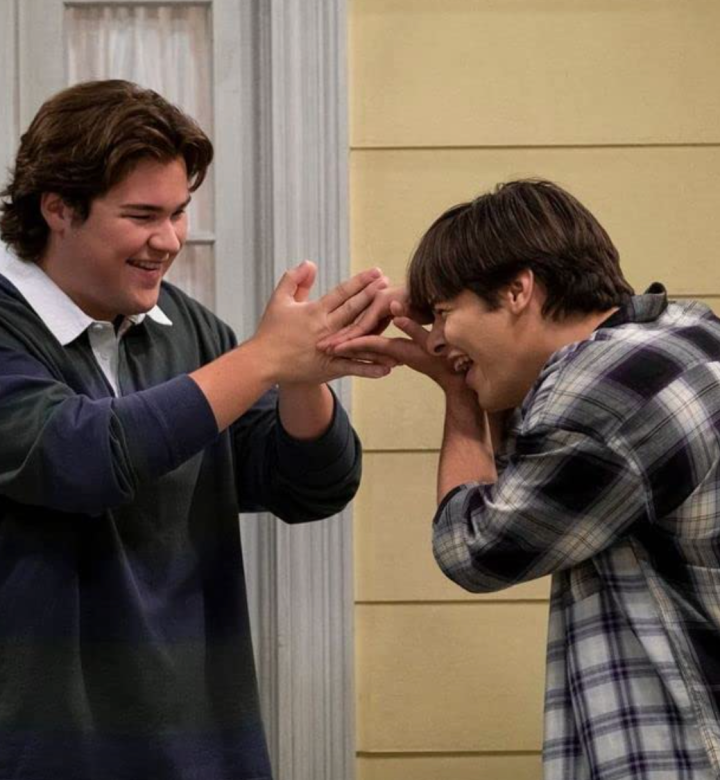 The flannel shirts and prep look was on point here. 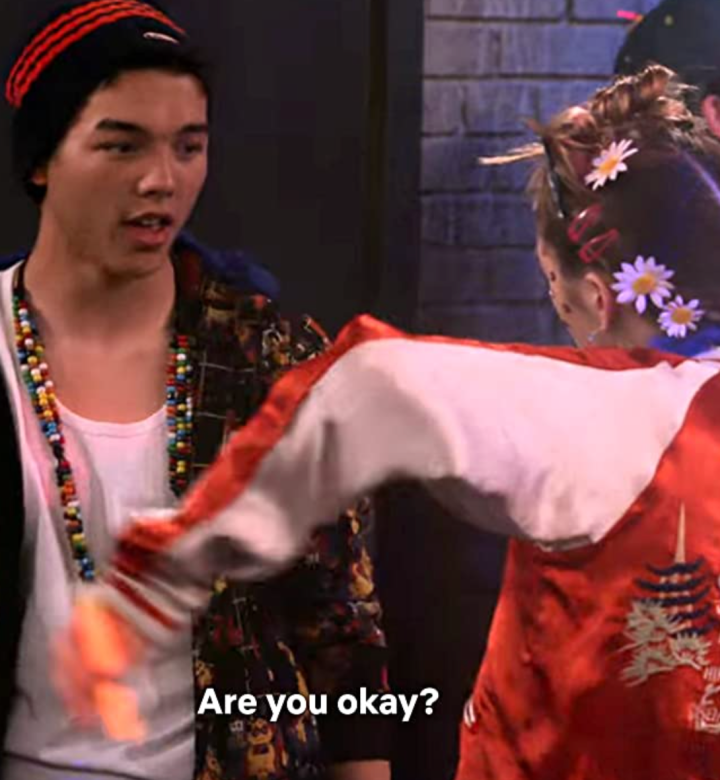 The fashion here was a little more “modern,” but we’re mostly paying attention to the flowers and clips in Leia’s here. Hair clips were an essential part of hairstyles back then. 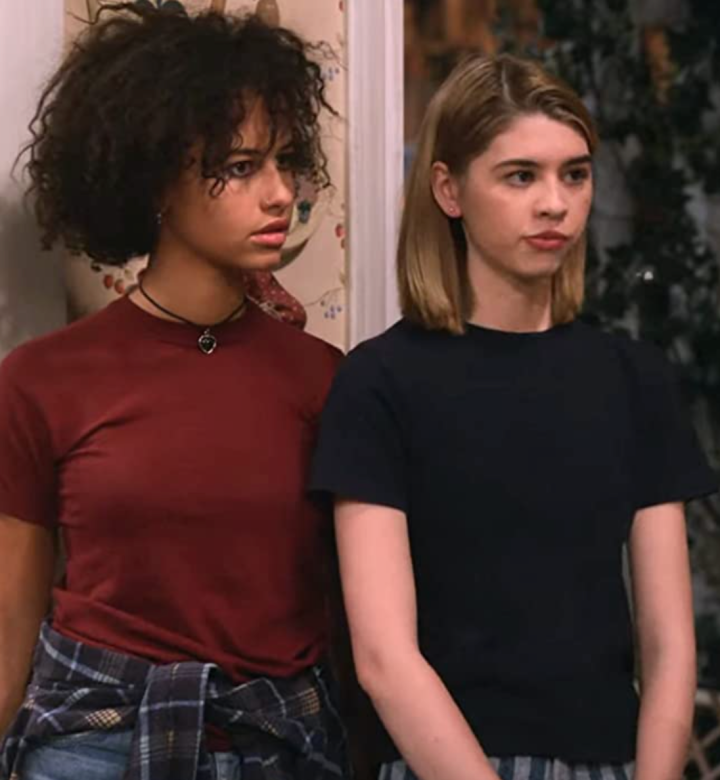 Using a flannel shirt to tie around your jeans was also very 90s, and so was that floral wallpaper. Do people even use wallpaper anymore? Serious question. 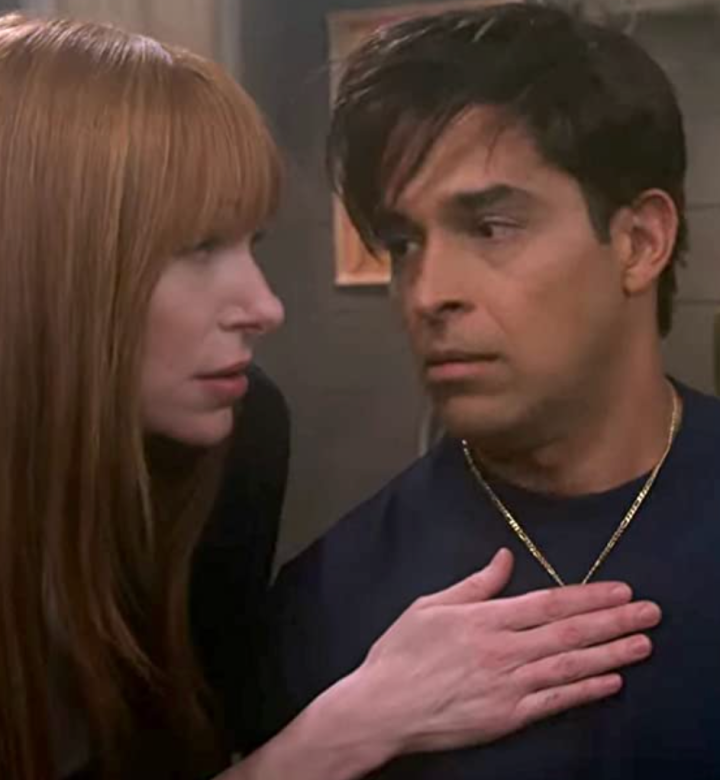 These haircuts are also very 90s. 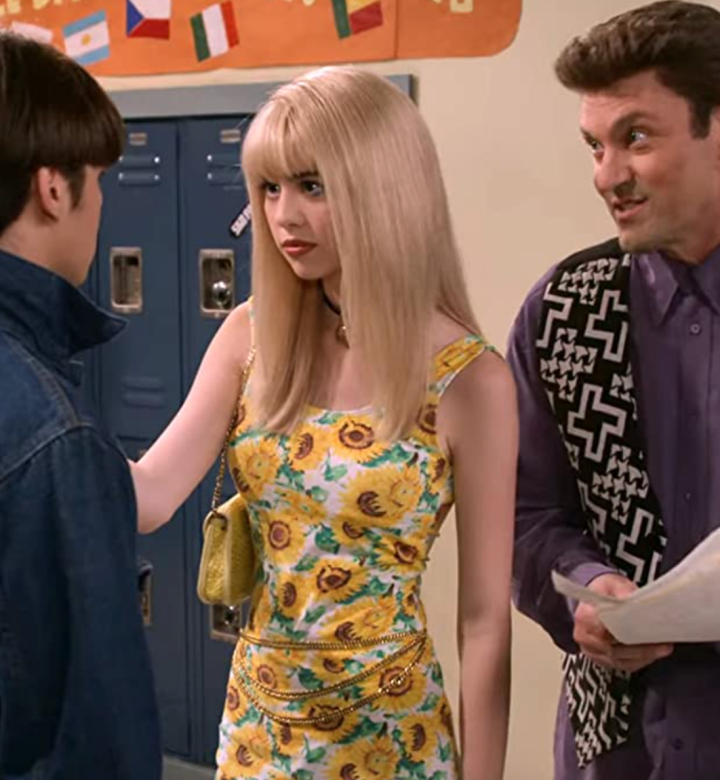 And this floral dress displayed by Leia was also the epitome of 90s chic.

There’s plenty more examples which you can checkout while watching the show, but we really just wanted to highlight the sick 1990s style. Be sure to keep up with us for more fun style articles like this one.