Everything You Need to Know About 'Mario + Rabbids Sparks of Hope' 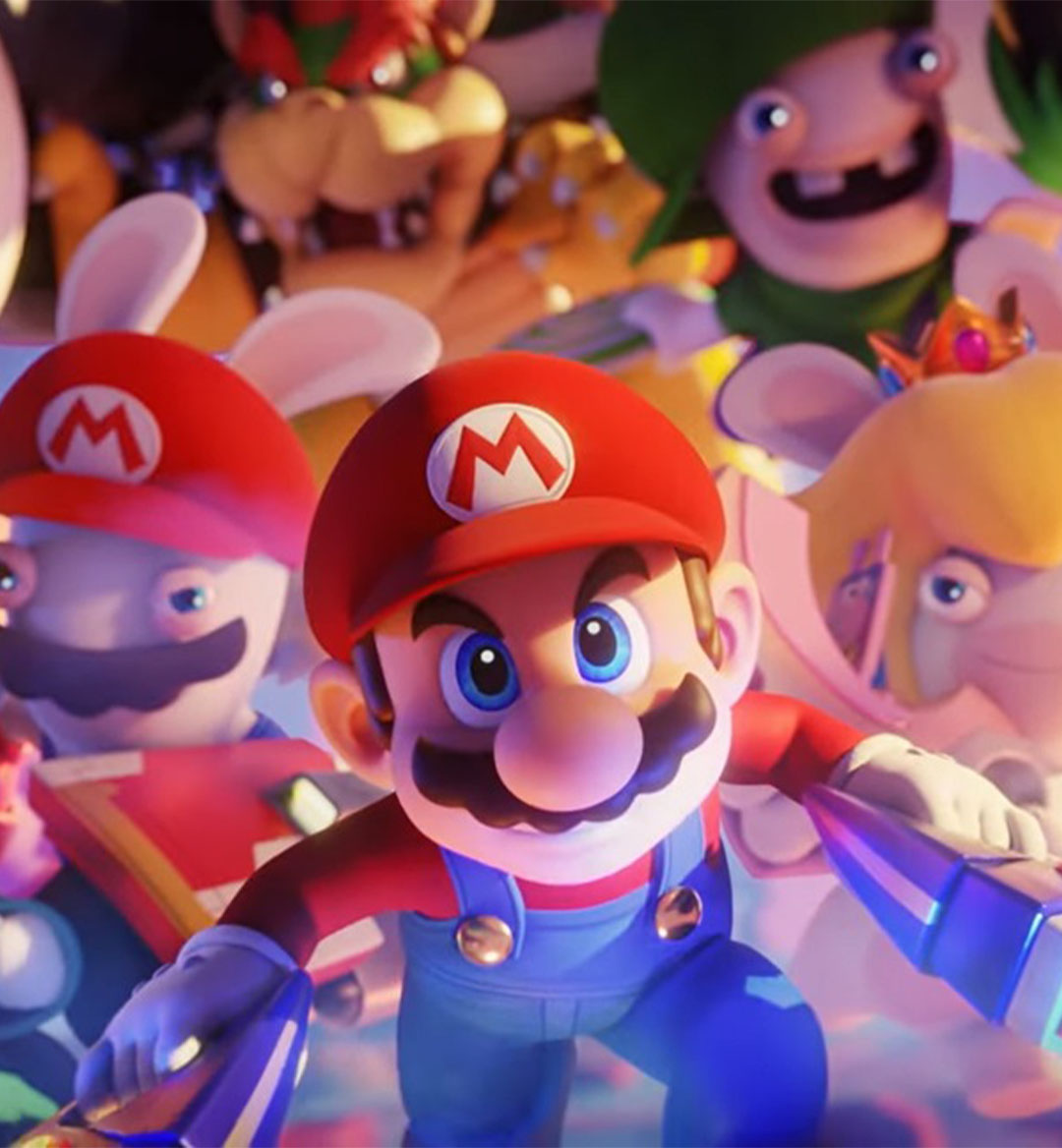 First, there was Super Mario RPG, which was a game that took Mario out of his 2D platforming trappings and placed him in a game that focused on turn-based tactical battles. Then came Paper Mario, which placed the heroic plumber in an RPG environment that adopted a paper machete art style to great effect. And years later, gamers got treated to a collaborative project between Nintendo and Ubisoft that mashed up the worlds of Super Mario Bros. and the Raving Rabbids to present a charm-filled turn-based strategy experience. Mario + Rabbids Kingdom Battle was that game and it was way better than anyone could have expected. Now the sequel is coming our way and it looks to up the ante in every way imaginable. Now here's every facet of Mario + Rabbids Sparks of Hope you need to be aware of before you play it for yourself. 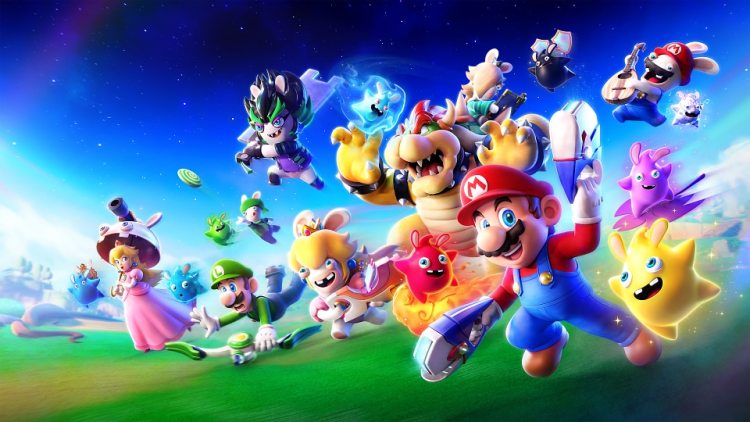 On October 20, 2022, Mario + Rabbids Sparks of Hope is launching on Nintendo Switch.

Mario, alongside his mix of familiar Mushroom Kingdom buddies and Rabbid allies, must confront a new evil entity known as Cursa. Cursa has plunged the galaxy into utter disarray due to its spreading of a dark matter substance throughout it called "Darkmess." And while doing so, Cursa has made it a mission of theirs toward capturing "Sparks" in order to attain even more power. Sparks are pretty much a cute amalgamation of Rabbids and those precious "Lumas" from Super Mario Galaxy.

In order to bring back balance to the galaxy, Mario and his crew must travel to different worlds to bring peace back to them, recover the Sparks, and bring an end to Cursa and her minions' reign of terror. Along the way, Mario and his party run into new allies - those new group mates include Bowser, Rabbid Rosalina, and a mysterious sword-wielding Rabbid named Edge. Speaking of Bowser, his evil ulterior motives are kept intact since he's only aiding Mario's crew just so he can beat Cursa and reclaim his stolen army from her grasp.

The turn-based strategy systems introduced by Mario + Rabbids Kingdom Battle have been greatly expanded upon in Mario + Rabbids Sparks of Hope. Characters no longer move along a grid-based layout - now they'll be able to freely move across any and all terrain within the vicinity when it's their time to act (think of this sequel's battle mechanics as something akin to those of Divinity: Original Sin).

Players will be treated to more active moments during combat, such as being able to pull off a dash attack on a Bob-omb and throw it at their foes before it explodes. You'll also be able to use the "Team Jump" maneuver, which is when one character gets a boost from their ally in order to hop into the air with the assistance of Beep-0 and float for a bit before he/she descends to another space.

Besides all the new characters we mentioned beforehand as incoming party members, the base cast from the first game will be making their return here - that roster includes Mario, Luigi, Princess Peach, Rabbid Peach, Rabbid Luigi, and Rabbid Mario. It's worth noting that Ubisoft's Rayman will be arriving later on as a playable character via DLC. There are even more character customization features at hand here as you can equip one of the elemental Sparks to each party member to outfit them with certain abilities and stat boosts.