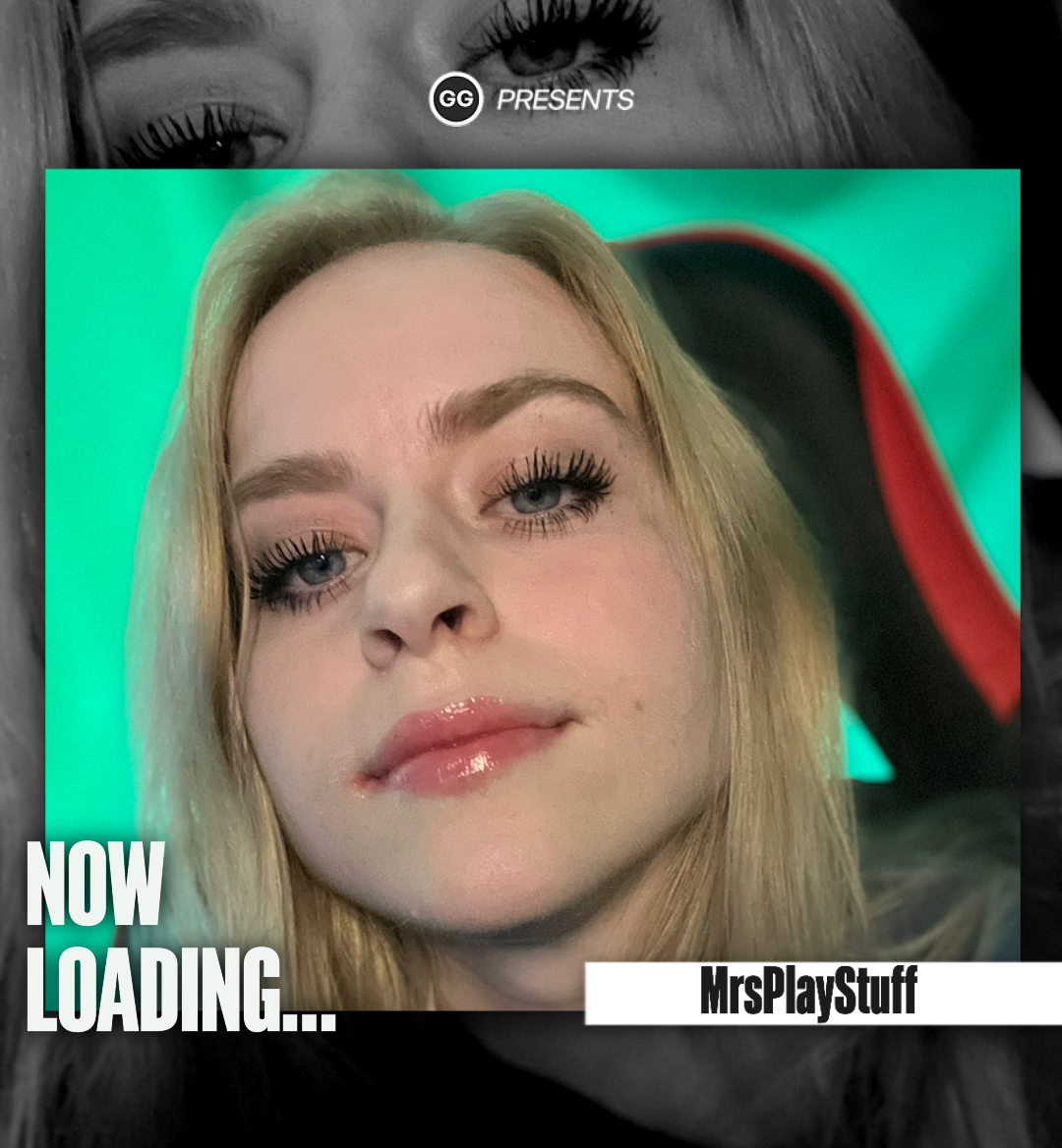 There are a lotta gamers out there that enjoy washing the local/online competition in the fighting games of their choice. One of those individuals is the infinitely hype Tekken addict known as "MrsPlayStuff," who is most known for showing off her skills with Nina Williams on a regular basis. When she's not in the process of developing VR/AR games, she's spending her time pulling off sick air combos and pulling out clutch wins in her favorite fighting game series. We caught MrsPlayStuff during a rare moment of her not playing Tekken 7 to learn about her initial interest in the game, what made her decide to become a streamer, and more. And no - we didn't ask about her nice eyebrows. 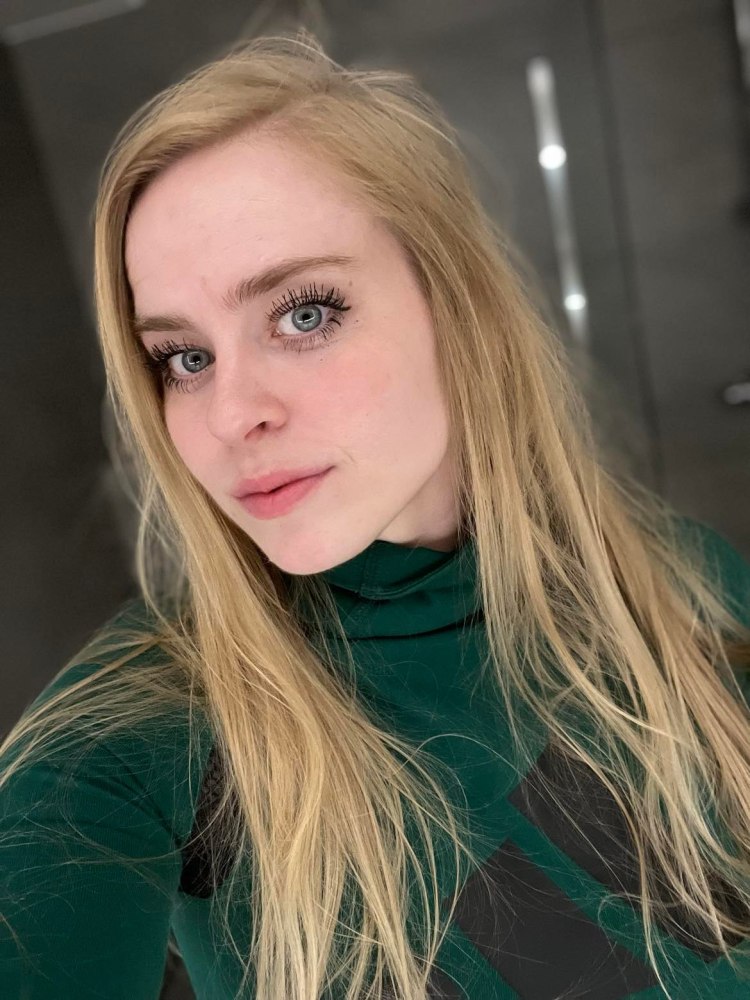 ONE37pm: Your infatuation with Tekken 7 is commendable, I must say! When did you first get exposed to it?

MrsPlayStuff: I started playing Tekken 7 at the end of season 3! Me and my sister have played Tekken since we were little - we got introduced to it by our brother buying Tekken 3. We are both very competitive, so we started beating up our brother in Tekken and made him rage quit (hehe). I was always winning against everyone in our age group. I will say there were not a lot of good players where I am from in Norway.

ONE37pm: So how's the Tekken grind been thus far? And which characters did you end up mastering and choosing as your main's?

MrsPlayStuff: I started mashing with Asuka for fun in Tekken 7 without really knowing anything about frames. I ranked up to purple quite fine with her. Funny story - some boy beat me up with Lei in Tekken 7 and said "girls can't play games!” in those ranks and that triggered me so much that I actually wanted to learn the game and "git gud." I then started playing with Kasumi to learn the fundamentals and then I jumped to Nina since she is quite badass, and have mained Nina since.

ONE37pm: What made you want to become a streamer?

MrsPlayStuff: I figured I had something to give to the internet and wanted to be a good representative for women in gaming. I also have opinions I want to share with everyone and really want the internet to become a better place. But I'm still far from a position to do that since I think I am quite small yet, but I will still provide my opinions to the world.

ONE37pm: I know fighting games truly test one's mettle, especially when you're playing in front of viewers. Do you still get nervous while you're playing or have you grown to become comfortable with your routine?

MrsPlayStuff: It actually depends actually on who I play - if there is someone that is really good, I actually get more stressed out. But I also like that better because it helps me improve. I only get really nervous now while playing tournaments, so I need to do more so I can get rid of my nervousness. I always need to challenge myself and improve myself to be the best that I can ever be.

ONE37pm: For other women streamers that constantly deal with toxicity, what type of advice would you give them?

MrsPlayStuff: I think toxicity is a part of the internet and something everyone deals with, not just women. But what we need to think about in general is that people that hate on others and waste their energy on them in a toxic matter do it because they're already quite miserable in life and have often accomplished less than you. That triggers their insecurities and they blame you for them. Therefore, you should not pay them any attention.

It's scientifically proven that most folks pay more attention to negative experiences than positive experiences. But it's the positive ones you should focus more on - it's often something you receive way more than the negative ones. Also, remember that you can be someone that represents other woman and make them want to join your community - that should be an encouragement on its own.

So what's positive about being a woman streamer? You can help explain to other men how it actually feels to be a woman and you can give them the women's perspective that is needed on the internet. You can also get a perspective of how men feel on a general basis too - life is tough for everyone and I have learned so much from being on the internet. It has humbled me and still continues to humble me.

Also, we need to stop competing with each other on who has it worse and listen because everyone is struggling with something. It's sad that their feelings get dismissed/discredited just because of sexual orientation, gender, money, or how they look.

ONE37pm: How high would you say your excitement level is for Tekken 8? What's some new stuff you hope gets incorporated into that game?

MrsPlayStuff: I can't want that game to come out! And Nina better be in it >:) I hope the netcode is better than it is in Tekken 7 - that's my big hope. I don’t really care that much about how it looks! I actually don't want it to have too many characters from the start. Also, I want way more offline stuff that has been in previous games. Like Team Battle, etc. It would also be awesome to have an online version of Team Battle!

MrsPlayStuff: 1. Don't just do content on Twitch - use all of your platforms.

2. It's not just luck - you need to be consistent and actually entertaining to get followers to stay.

3. You need to educate yourself, be creative, and figure out how to be unique without losing your own personality.

@one37pm @mrsplaystuff is Now Loading… have you heard of her yet? #twitchstreamer #tekken7 #mrsplaystuff ♬ 7AM by playboicarti - ✦