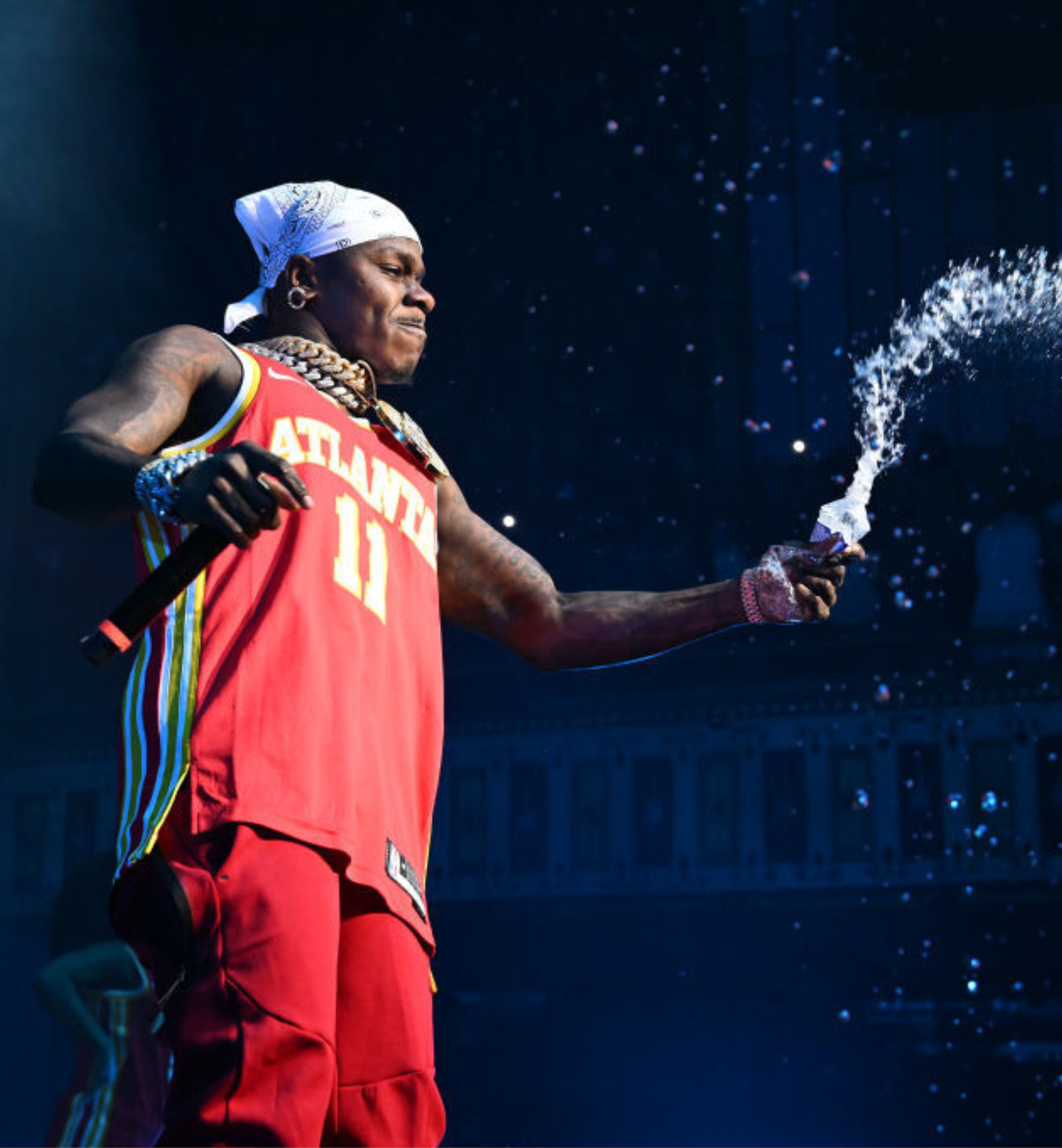 Finding the best DaBaby features is a pretty time-consuming activity, so we decided it'd only be right if we made it even easier for you. Today, we'll be taking a look at the best features from the North Carolina artist, going down the list from number 15 to number 1.

So without further ado, as DaBaby would say, LET'S GOOOOOO. 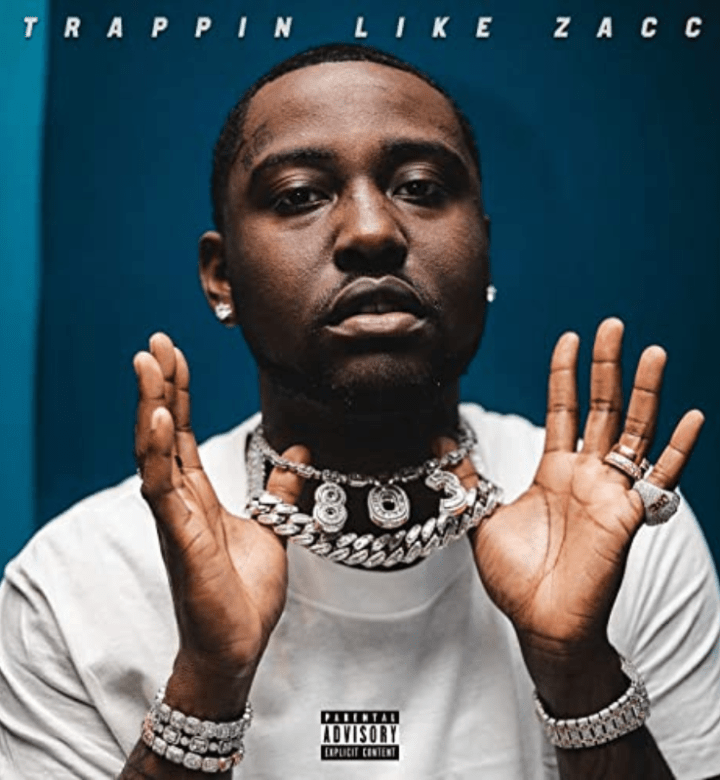 Over the years, we've heard way more than fifteen features from DaBaby. "Tuesday" with Blacc Zacc managed to make the cut for today's list, and for good reason. 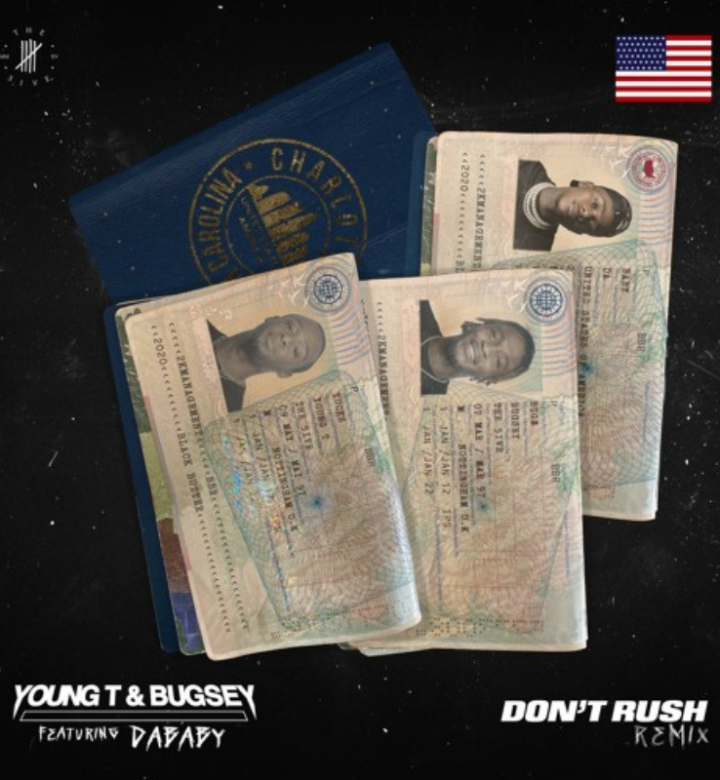 In 2020, the Nottingham, UK duo Young T & Bugsey dropped off quite the memorable song with DaBaby, at a time when he was one of the hottest feature options on the market. "Don't Rush" is one of their best, and in part, thanks to DaBaby. He wasn't the only one to get on a remix for this record, but nonetheless, this one stood out.

Notable Lyrics: "Don't rush, take your time with it
I pull up Lamborghini with the dime in it' 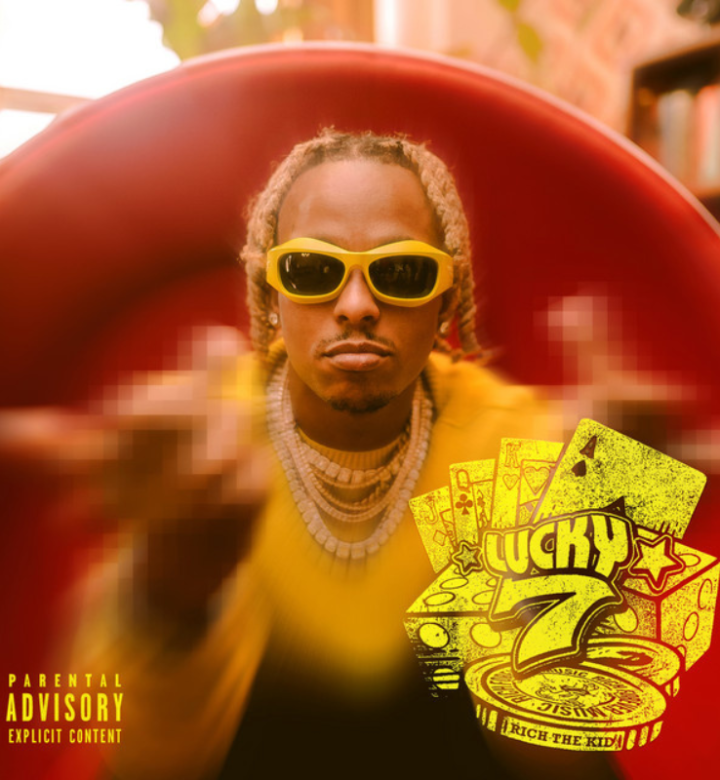 DaBaby played a role on Rich The Kid's 2021 album, Lucky 7, with his feature for "Laughin." This song is a top contender on a project packed with features from notable talents.

Notable Lyrics: "Diamonds on me dancin', they dancin' like a TikTok" 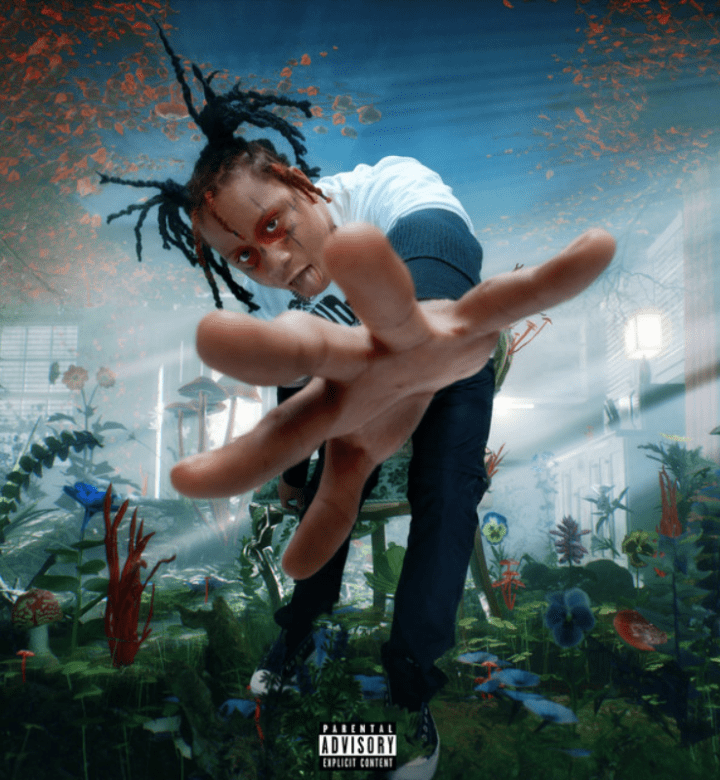 When DaBaby and Trippie Redd link up for a record, you know something special is bound to come from it. On this particular song, the two each gave fans some of their best at a time when they were two of the most talked-about artists in the world.

Notable Lyrics: "Look at a pic right now and the pic back then
It's not the same pic, I'm with the same clique
I'm with Trippie Redd (Yeah)" 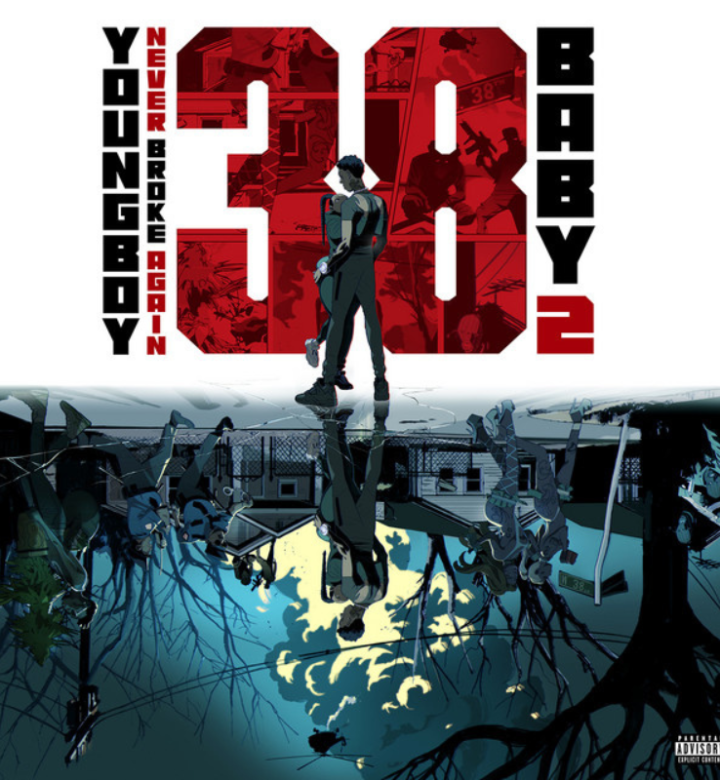 NBA Youngboy has been absolutely dominating the charts for a while now, and in 2020, he enlisted the help of DaBaby for one of his seemingly countless releases. The aggressive styles of both artists is a perfect fit, as DaBaby surely noted, considering his several songs which feature the likes of Youngboy.

Notable Lyrics: "They say I'm remindin' n*ggas of Pac
Keep playin' around on that camera phone, they gon' find a n*gga he shot" 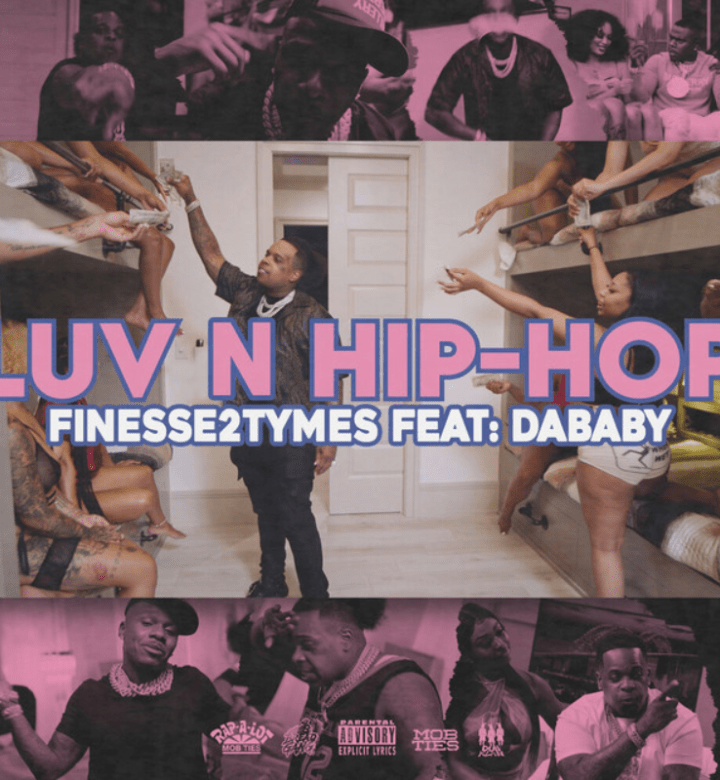 We recently covered Finesse2tymes, highlighting his major come-up since he was released from jail. He's put his head down and straight grinded ever since. Within that particular string of releases is a gem with DaBaby, called "Luv N Hip-Hop."

Notable Lyrics: "She wanna love on a rapper
What she think, this love and hip hop?
I'm in this bitch with a big Glock
By myself with this big pretty wristwatch" 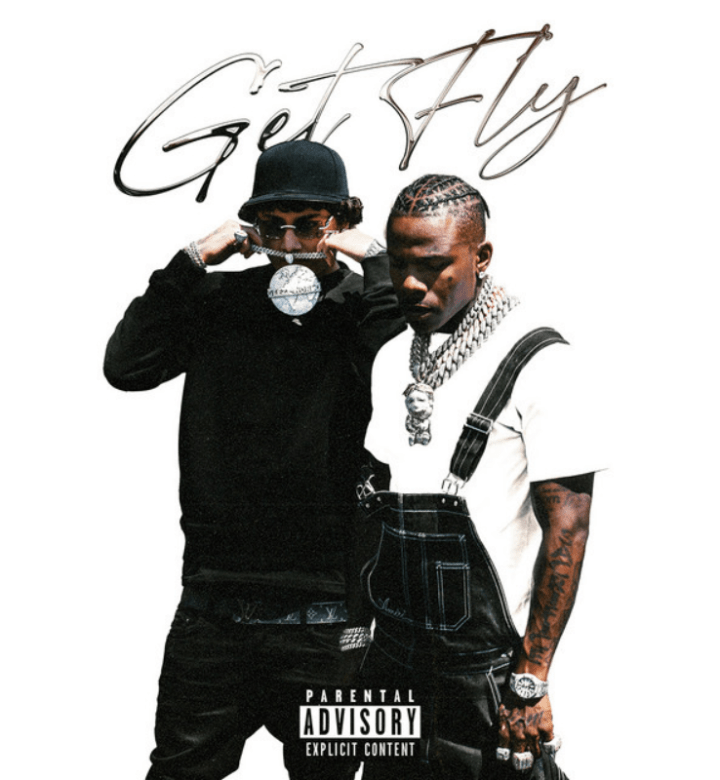 OHGEESY is arguably the most popular member of Shoreline Mafia, and since the group's massive entrance to the hip-hop scene, he's developed quite an impressive solo career. Within his collection of top songs is "Get Fly," which features DaBaby. Check it out for yourself.

Notable Lyrics: "How you get the money to pay for studios way back then? (How you do that there?)
Caught the boxes from the mailman (Go)" 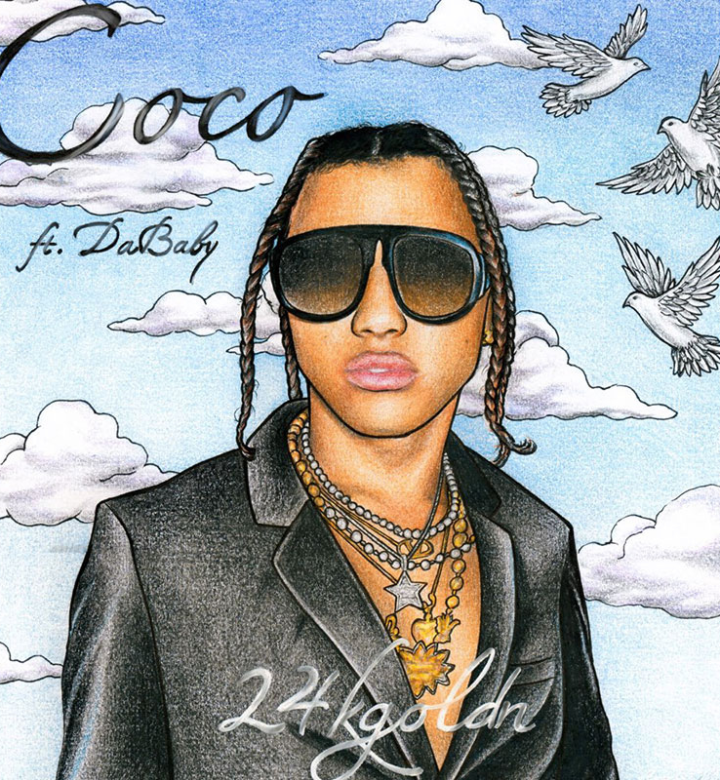 24kGoldn has made a habit of hit-making over the years, and in that time, he connected with DaBaby for one of his best: "Coco." This song was all over TikTok, which then dispersed across other platforms. Lo and behold: a hit from 24kGoldn and DaBaby.

Notable Lyrics: "Gettin' to know me right now is highly unlikely
'Cause I still remember the days when people like you ain't like me, bitch" 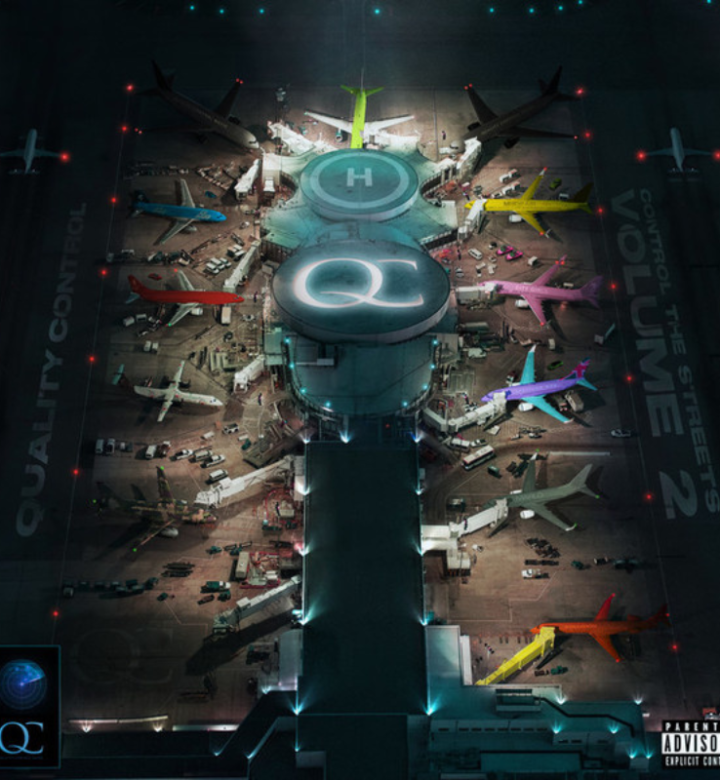 In 2019, Quality Control (also known as QC) unveiled a mega-project featuring some of the biggest names in the business. One of the project's standouts was "Pink Toes," which included Offset, DaBaby, and Gunna.

Notable Lyrics: "I'm DaBaby, but your baby daddy really wanna be me (Ah)
Tryna bite the move, he always watch me on your TV" 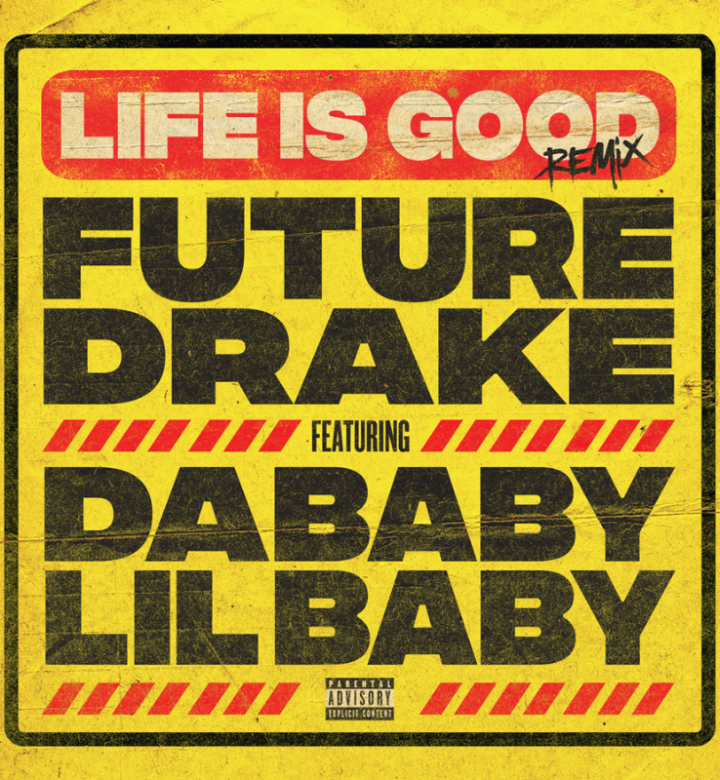 Any Future song that has been released is an addictive glance into the artist's one-of-a-kind lifestyle. His "Life Is Good" record with Drake just so happens to be one of his best. On this particular remix, he enlisted the help of DaBaby and Lil Baby, on the heels of the collab they had in 2019 (which we'll mention next). It ended up being one of the best DaBaby features ever.

Notable Lyrics: "You know how they do when you poppin'
You know Baby can't do all that talkin'" 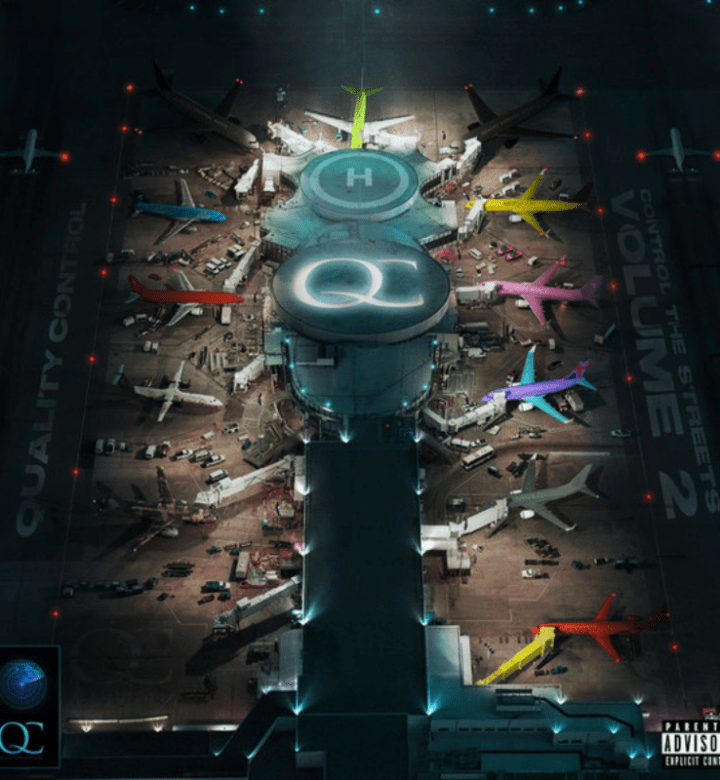 Now that we've made our way into the top 5, it gets serious. There's some crazy competition amongst these spots. As mentioned on our number 6 spot, this DaBaby and Lil Baby collab has made its way onto our list at number 5.

Notable Lyrics: "The label's CEO keep beggin' me to keep the gun up
They know, you play with Baby, Baby beat him, cut up" 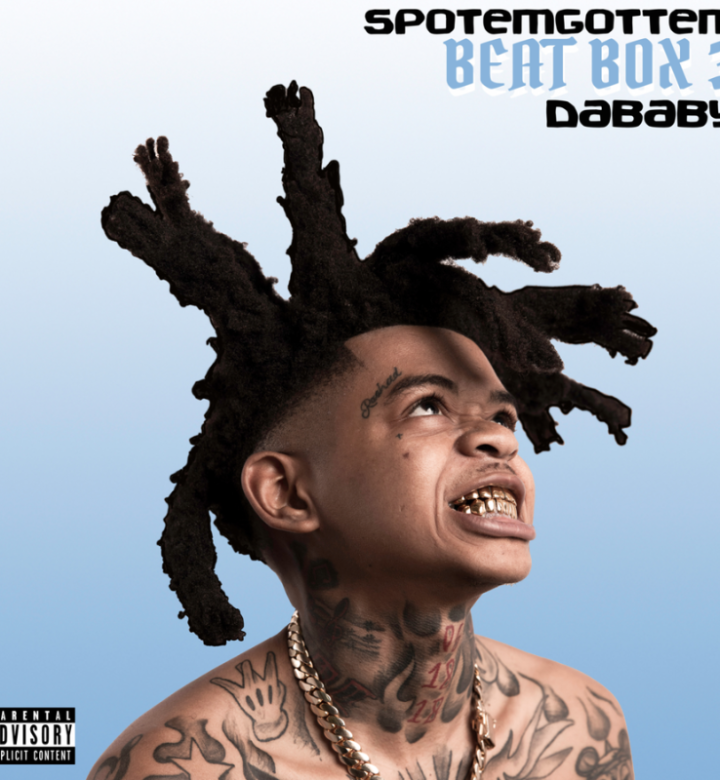 SpotemGottem is highly underrated. I'll say it again: SpotemGottem is highly underrated. This song in particular is his most well known, but you'd be doing yourself a disservice if you didn't check out the rest of his catalog. On the third remix of his "Beat Box" series which went viral on TikTok, DaBaby came in to offer even more buzz for the record.

Notable Lyrics: "I was the man with the plan since a shawty, pull up to the Grammy Awards with my .40" 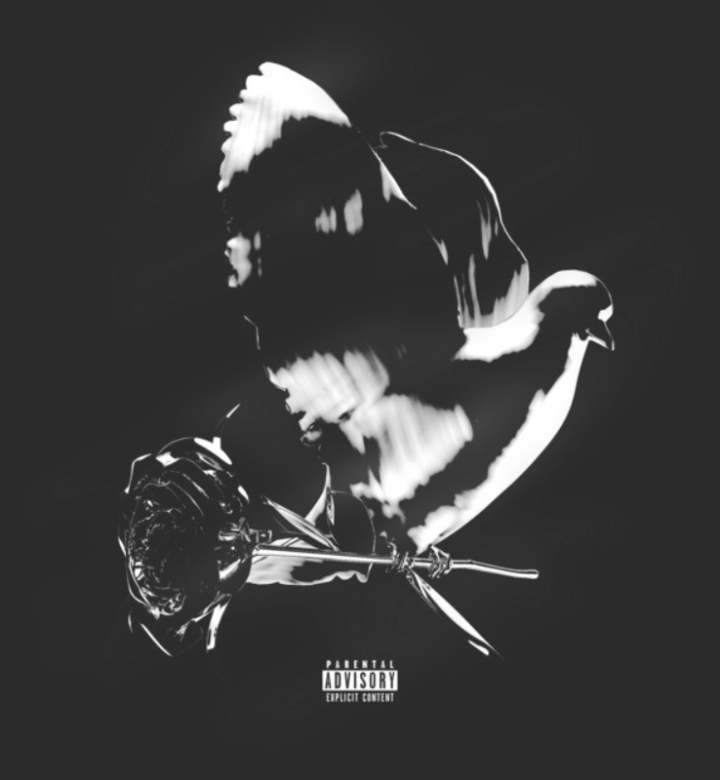 On Pop Smoke's posthumous album Shoot For The Stars Aim For The Moon, there was a lot of dissonance in the community about if he would've planned on dropping these particular feature-heavy songs himself. However, this one with DaBaby and DaBaby was hard to disagree on. Of all the best DaBaby features, this is a clear standout.

Rest in peace to Pop Smoke. You are missed dearly.

Notable Lyrics: "I'm livin like Thriller, I only come out at the night time" 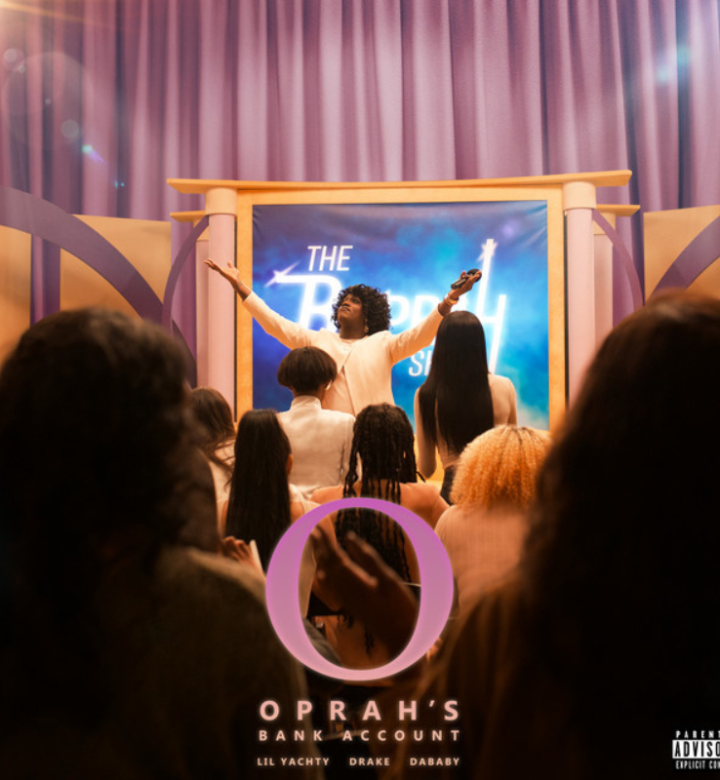 At number two, we have one of DaBaby's most memorable songs of all-time, "Oprah's Bank Account." With Drake and Lil Yachty as your comrades on a song like this, it's hard to miss. This song had a promo run that you'd probably expect with any Drake song at this point, which is a compliment, not a knock. Seriously, all around this one was hard to miss in 2020. 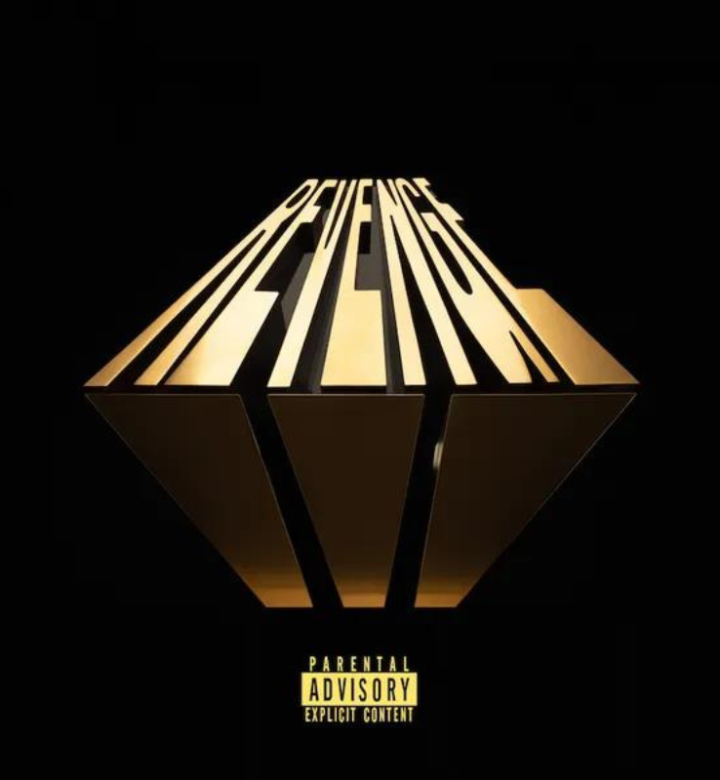 At the number one spot on our list for the best DaBaby features is "Under The Sun" from Dreamville's project Revenge Of The Dreamers III. This song in particular made DaBaby shine even harder at a time when he was already blowing up everywhere. J. Cole and DaBaby was a perfect combo that we would have never guessed ourselves. It actually ended up being the very first song on the album.

Notable Lyrics: "I just put diamonds on all of my teeth, now they probably think I ain't intelligent. In the homicide unit interrogation, asking questions, you know I ain’t tell 'em shit. Bitches call me a jock, all-American. I'm at the top of my class with my lettermen"

More from the music team: