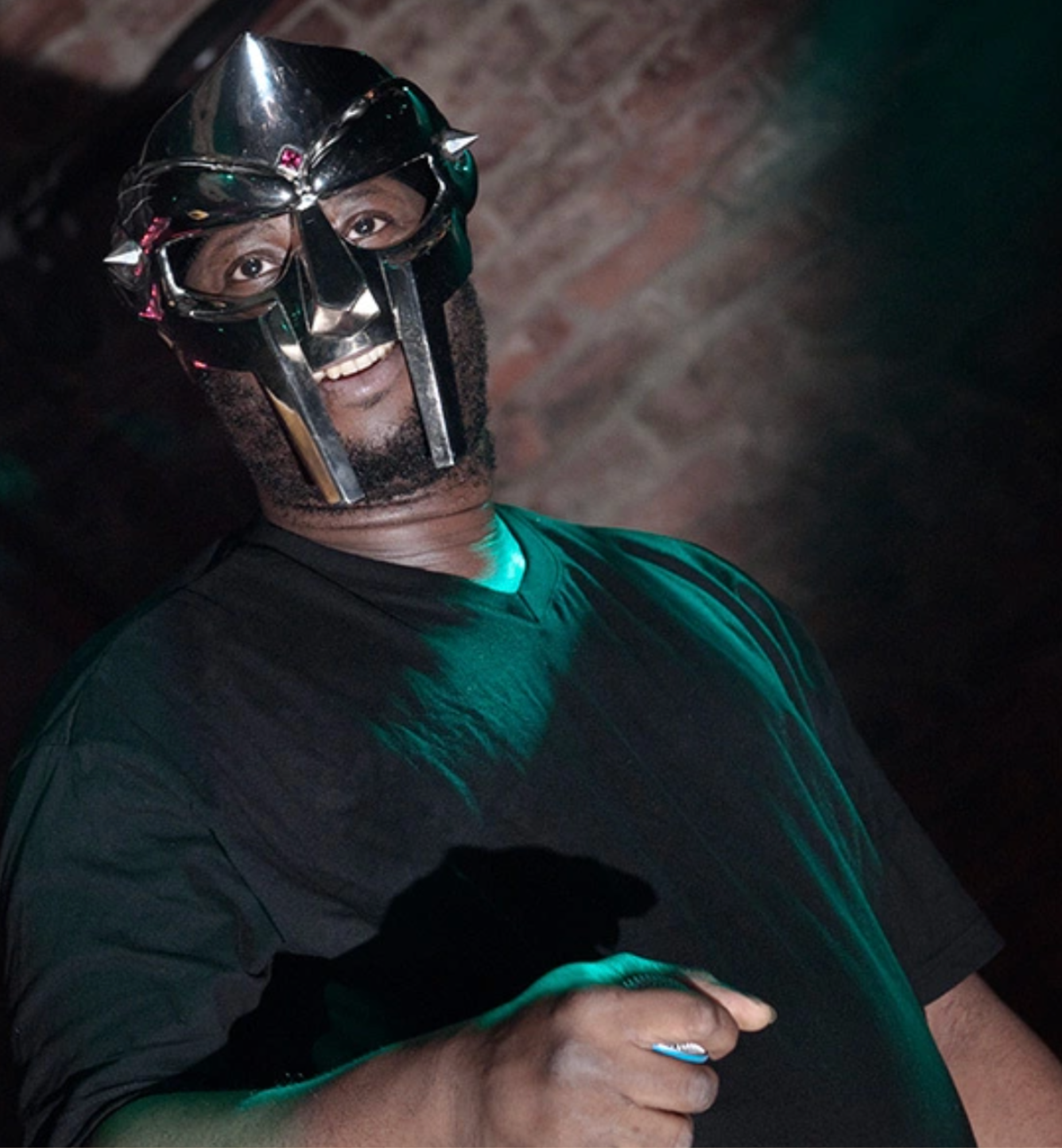 When it comes to the best collab albums ever, it's no easy feat putting a list together. We took a deep look at some of the most legendary albums of all time where artists came together to make magic.

RELATED: The Best Debut Rap Albums of the 2010s

Without further ado, here's a look at our list -- which is in no particular order. 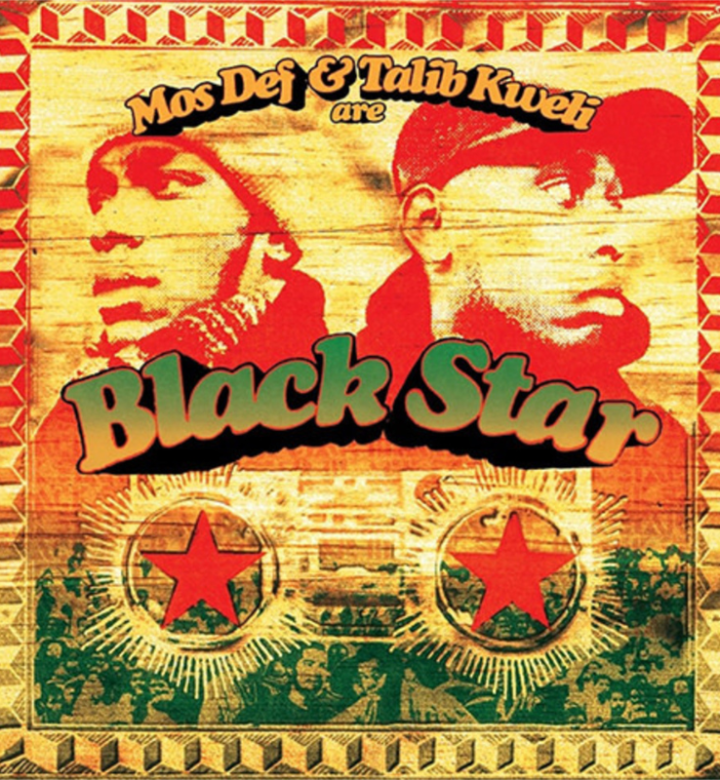 To kick off our list, we've decided to start with Black Star's Album, Mos Def & Talib Kweli Are Black Star. This project is iconic, and is a phenomenal reference for what the apex of quality in hip-hop looked like at the time of its release, 1998. 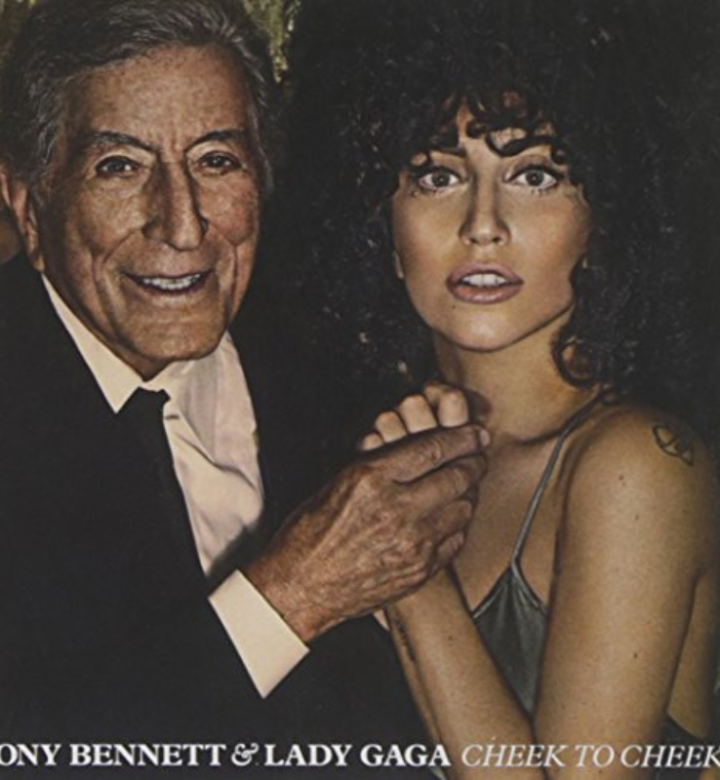 Next up is Lady Gaga and Tony Bennett's collaborative project from 2014, Cheek to Cheek. While this project came as a surprise to many (I mean, who would've thought, right?), it backed the shock value with real substance. 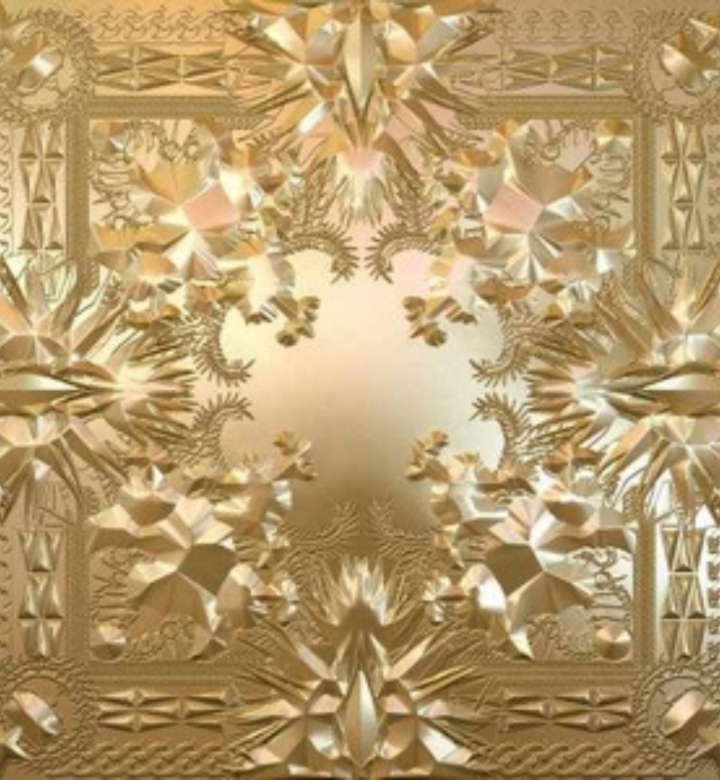 Seeing this album at number 14 on our list is your assurance that its in no particular order. While it's challenging to pick favorites when it comes to albums, Watch the Throne from Jay-Z and Kanye is an undisputed favorite. They made the year 2011 feel like the year 3000, musically speaking. 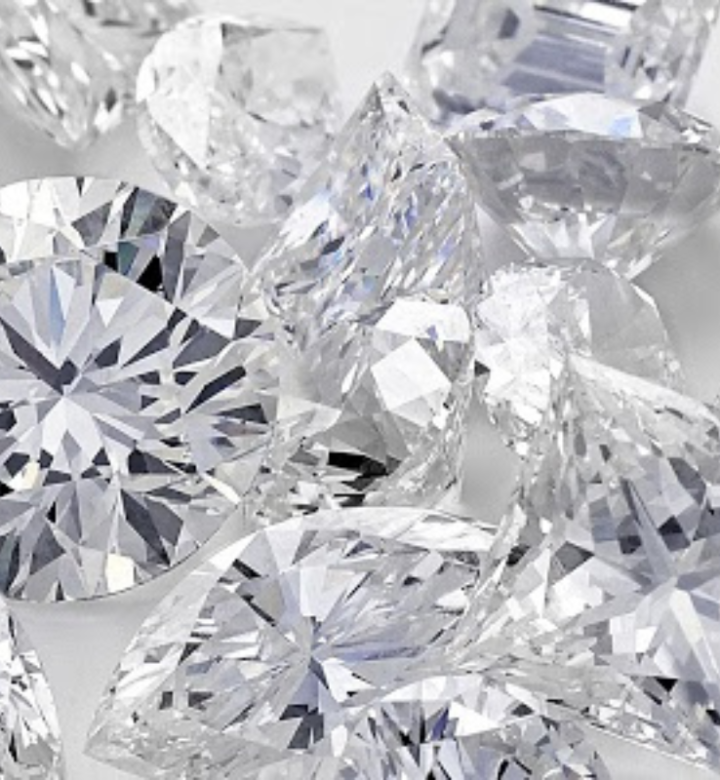 Just as the title of the album states, 2015 really was a time to be alive, especially thanks to Drake and Future's collaborative album. What a Time to Be Alive is one of the greatest albums of the last decade in hip-hop, and has scored a spot on our list, accordingly. 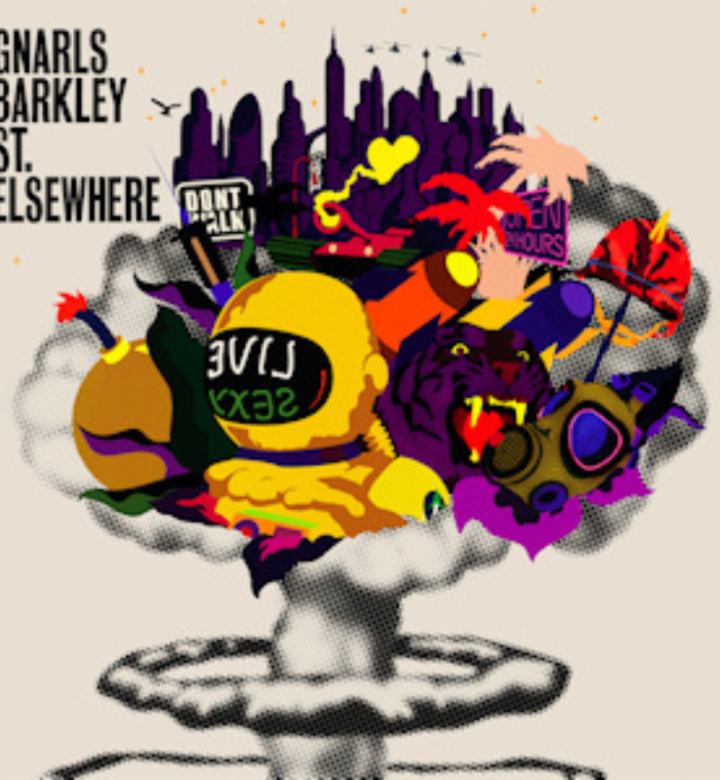 Even though they've split up since, the iconic duo Gnarls Barkley made some serious waves with their releases at the time. In 2006, they dropped off St. Elsewhere and shocked the world with a new flavor of music. 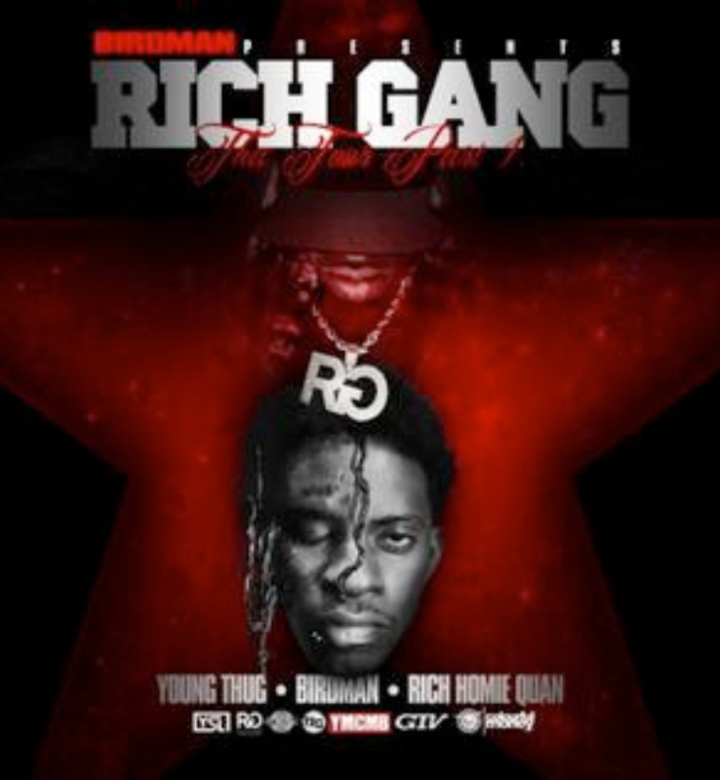 When it comes to the evolution of Atlanta hip-hop, you've got to give Young Thug and Rich Homie Quan their flowers, respectively. When they linked for a collaborative project in 2014, the result was exactly what you'd expect: pure fire. 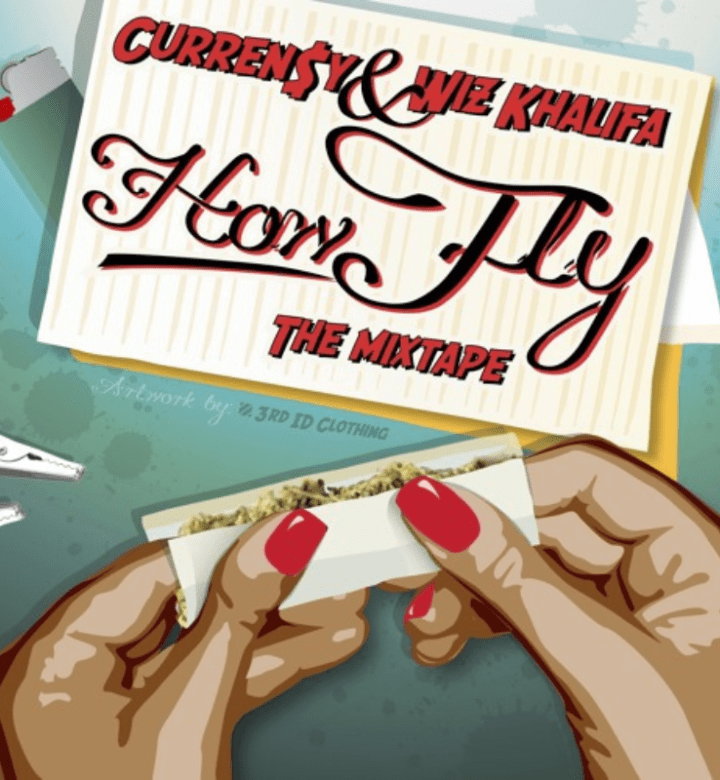 Wiz Khalifa and Curren$y are two of the most respected rappers in their circles of the music scene (and cannabis scene, of course). In 2009, they changed the course of their careers with their collaborative project, How Fly. 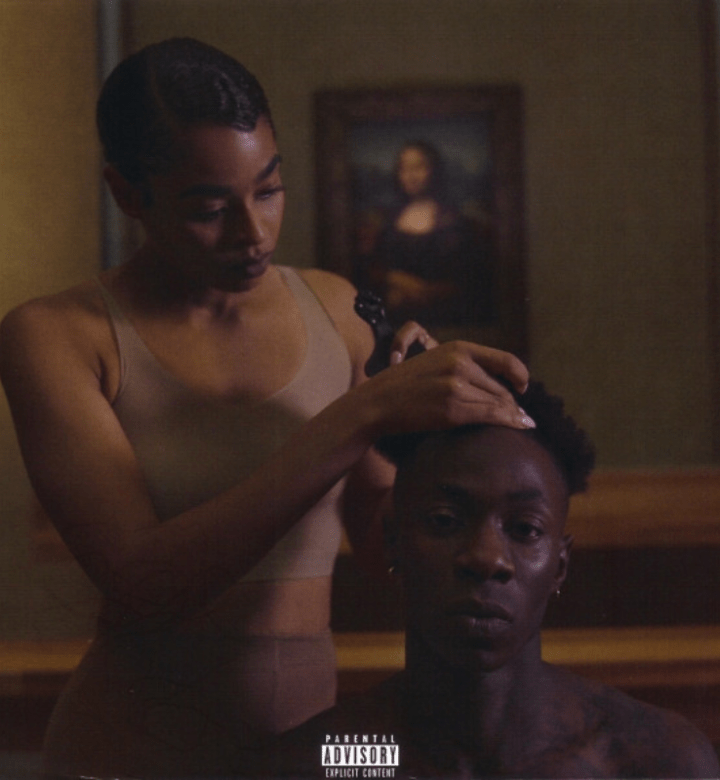 Jay-Z and Beyoncé have built incomparable careers individually, and getting married was news enough. In 2018, they joined forces like never before with a collab album as The Carters, EVERYTHING IS LOVE. 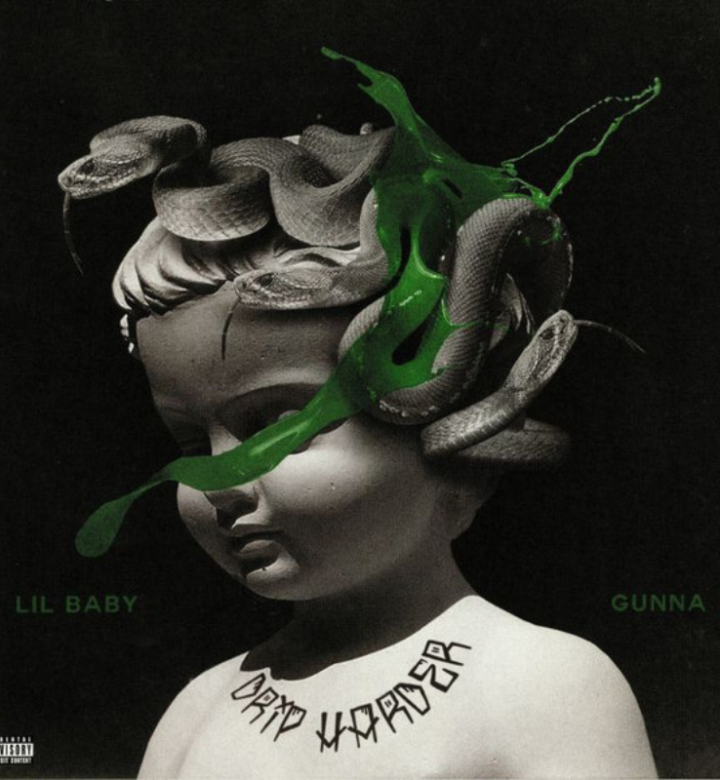 Gunna and Lil Baby have both come such a long way since their respective humble beginnings. Back in 2018, they blessed fans up with an unforgettable project called Drip Harder. Needless to say, it didn't disappoint. 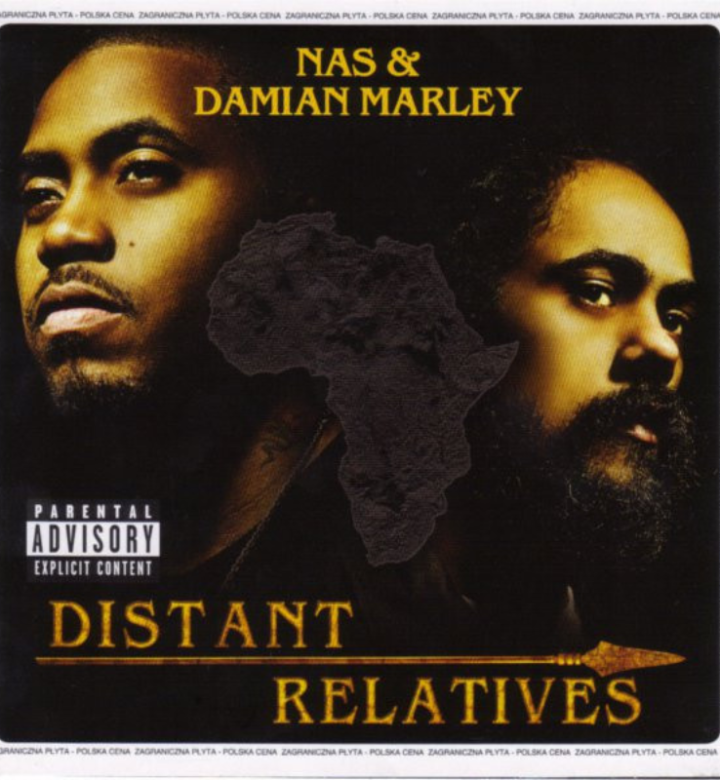 Nas and Damian Marley are two of the most respected artists in each of their genres. When they came together in 2010, they unveiled a project called Distant Relatives, which to no surprise, made some sizable waves. 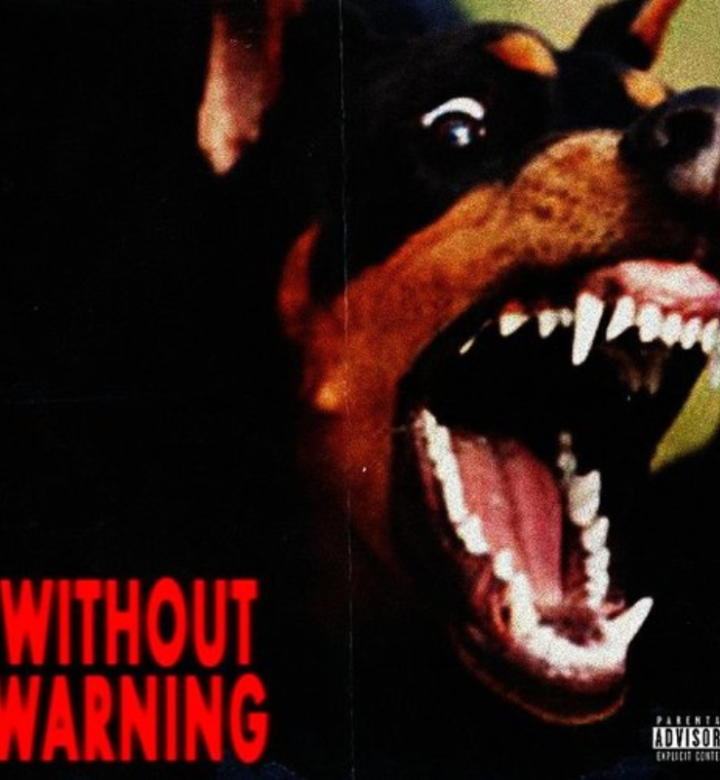 Another classic project on our list is one from 21 Savage, Offset, and Metro Boomin: Without Warning, which dropped back in 2017. This was truly an unforgettable project that had a notable impact on modern music. 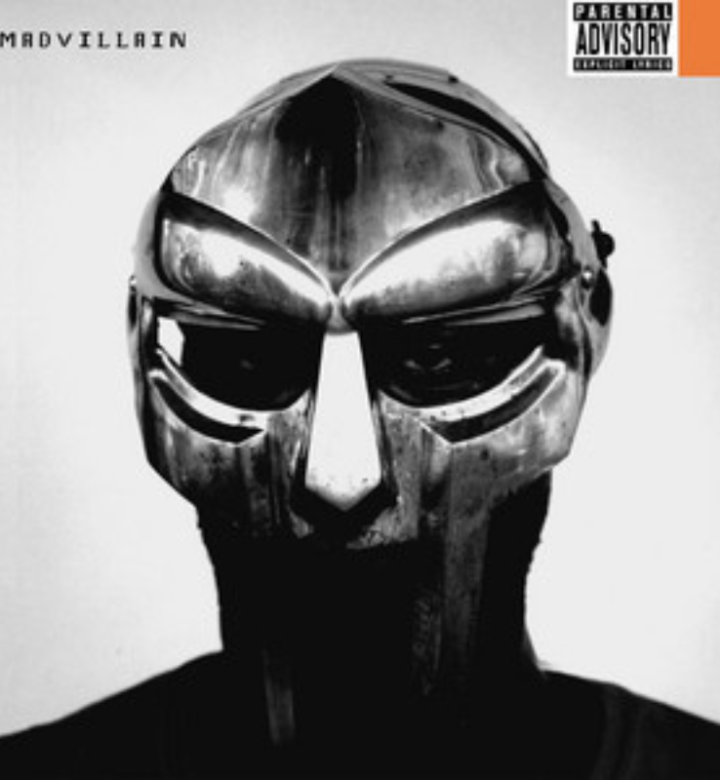 MF Doom and Madlib have each built very reputable brands from the start of their careers. In 2004, it was the perfect time to link for an album, and so they did. RIP to MF Doom, you are missed dearly. 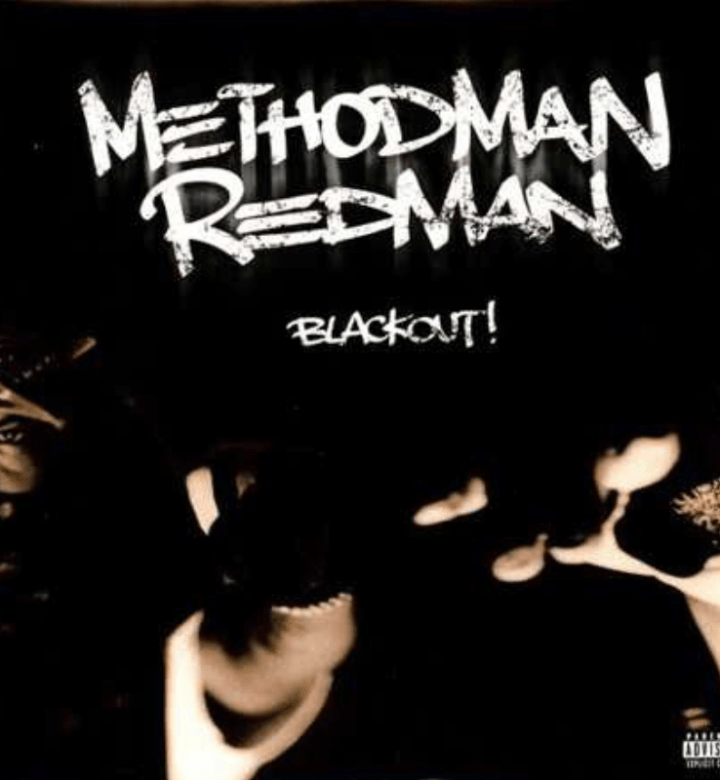 There will rarely be a duo better than Method Man and Redman back in the nineties. Their 1999 collab project, Blackout!, was the most suitable way to end the decade in style. 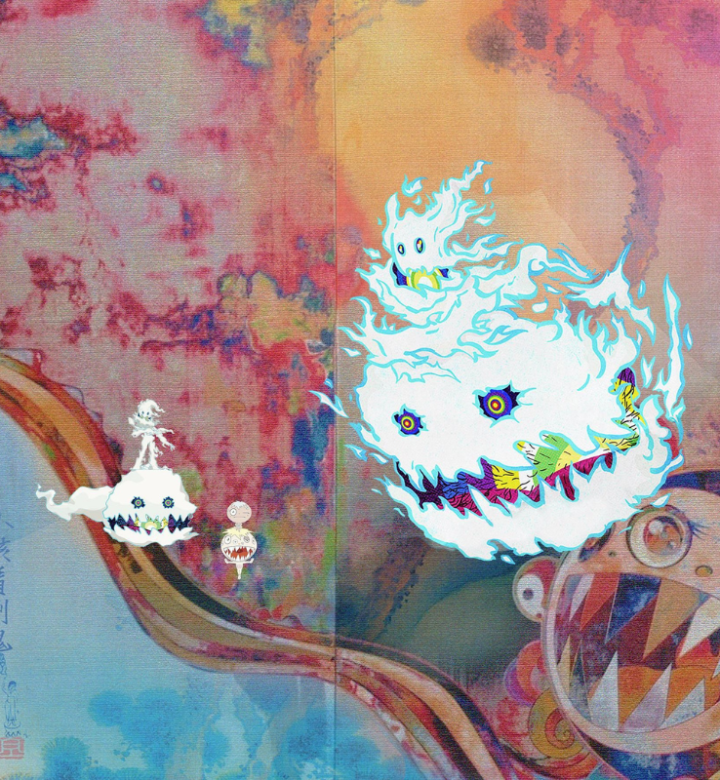 Even though they are currently at odds after their recent feud, Kanye West and his G.O.O.D. Music comrade Kid Cudi joined forces back in 2018 and unveiled a modern classic, Kids See Ghosts. This gave listeners a unique perspective of where their sounds were at during the closing of the 2010's, and it speaks volumes. 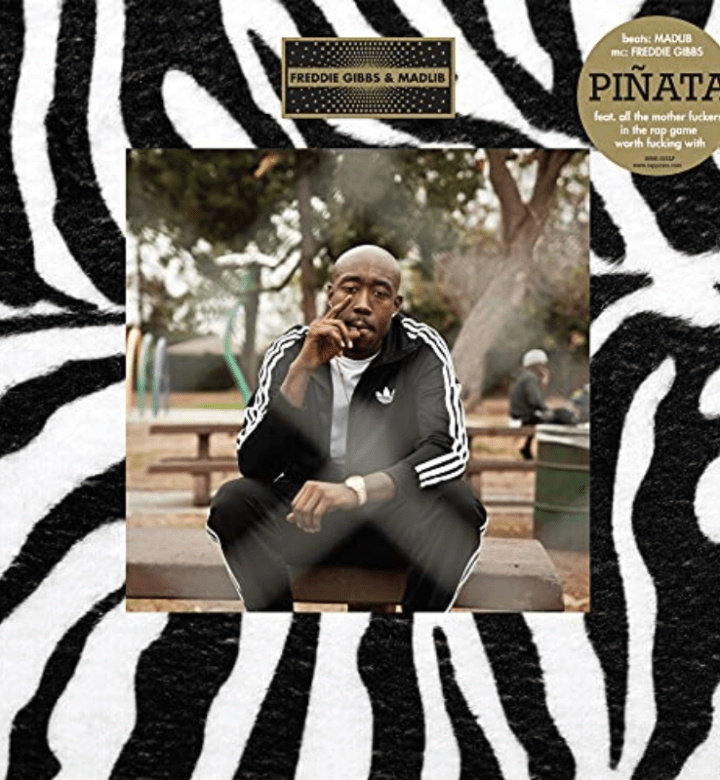 Madlib is a production legend, as made apparent by his many classic contributions (and his former mentioning in this article alongside MF Doom). Freddie Gibbs was lucky enough to connect with the production great back in 2014, and the result was a clear-cut success. Did we mention Madlib produced their next collab album (Bandana) in its entirety on his iPad? 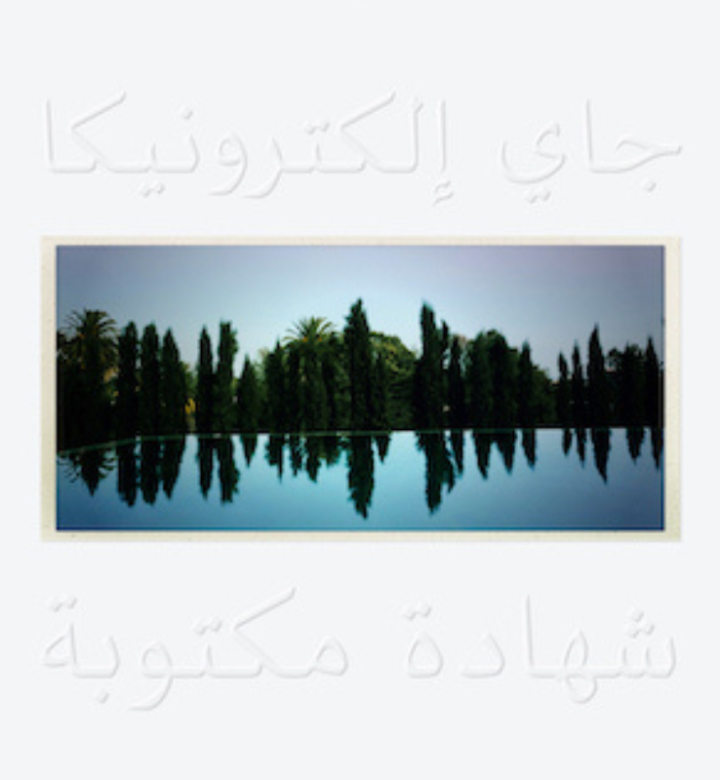 Even though our list is written in no particular order, it doesn't feel out of the ordinary to see Jay-Z and Jay Electronica's names alongside the number one spot. In 2020, they came together to drop an exciting new album, A Written Testimony. Check it out for yourself, and while you're at it, dive into the music behind the rest of our list.