The Best Debut Rap Albums of the 2010s 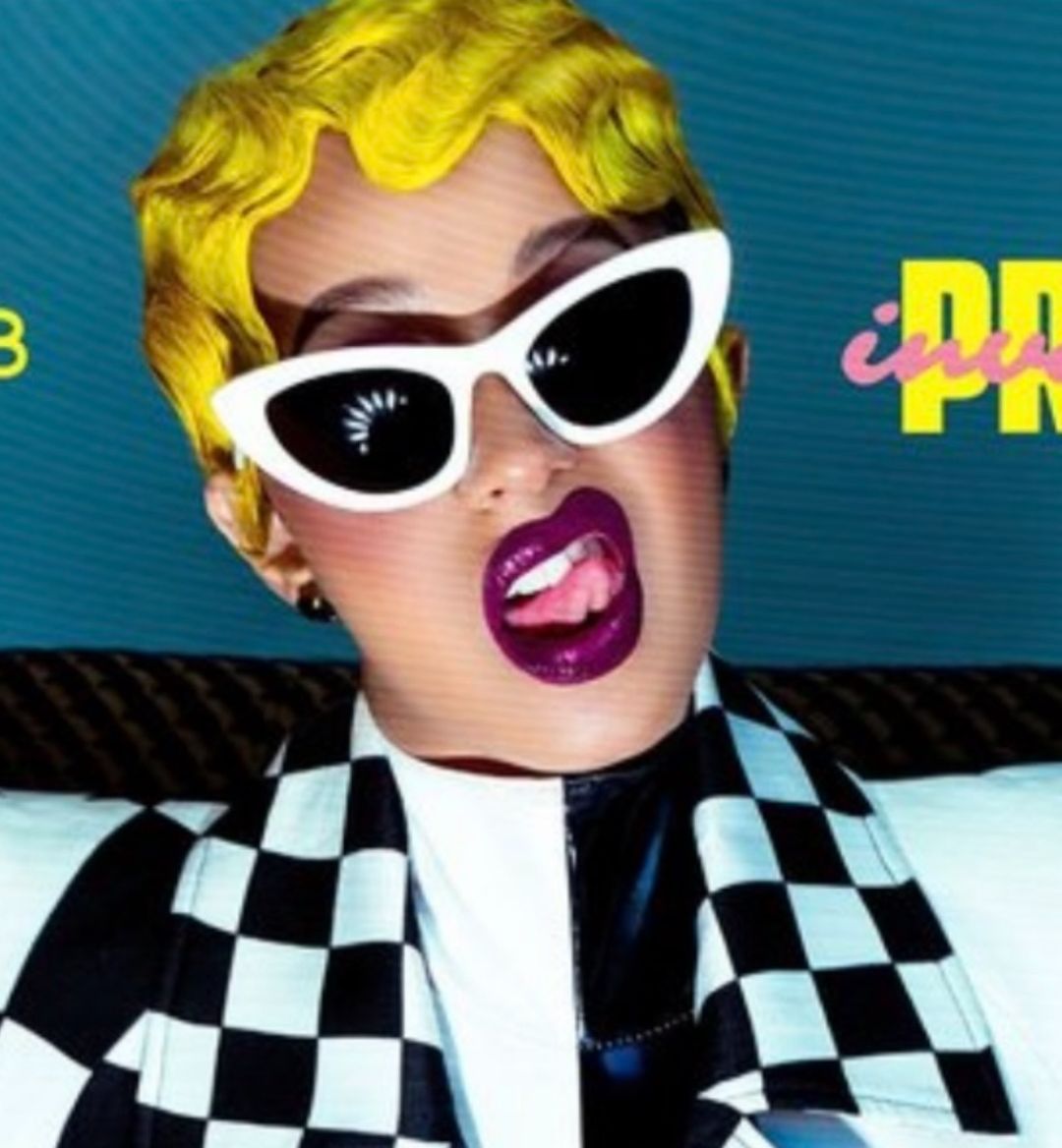 It’s well-known that hip-hop is one of the most popular genres in music. A big part of that success has been a result of the emergence of new generations of talented rappers who’ve set the standard for what rap could be with their debut albums. If you're a fan of rap music, it’s expected that you've heard of some of the best debut albums released during the last decade.

The 2010s may not have been hip-hop’s golden age, but that doesn’t mean there haven’t been iconic albums released during that ten-year span. The 2000s in general have been a great period for rap music and debut albums have been some of the best projects that have come out during that time period. The 2010s was a decade that saw rap music reach new heights and produce some truly unforgettable albums.

Some of these albums introduced the world to some of the most successful artists of all time and are now considered to be some of the best rap albums of all time. Several of these albums changed the landscape of hip-hop and cemented their respective creators as legendary artists. These albums have helped to define a generation of hip-hop and are now essential listens for just about any rap fan. They pushed the genre in new and exciting directions. 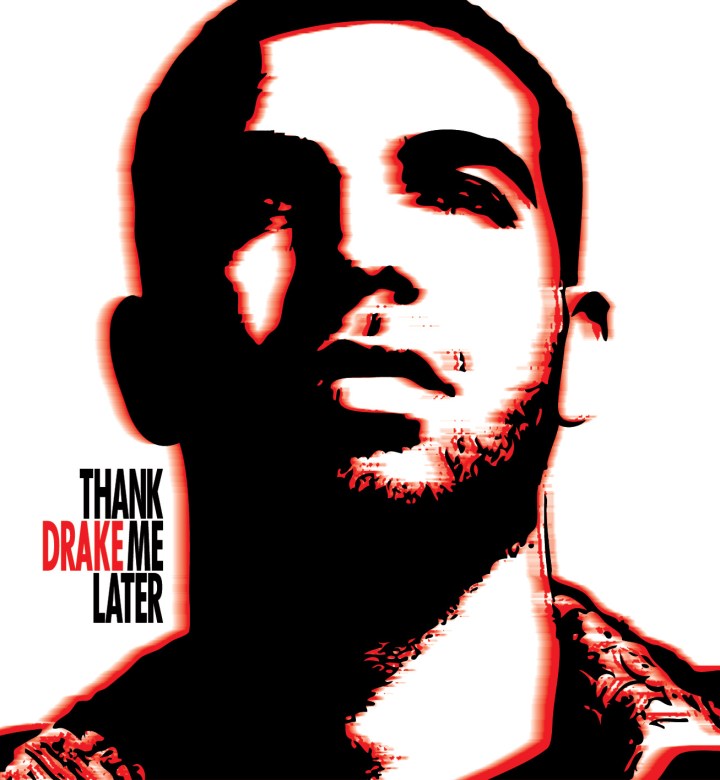 Drake's debut album Thank Me Later was highly anticipated by fans and critics alike. Luckily, it did not disappoint. Drizzy proved himself to be a master of both sing-rapping and delivering bars on this album. He showcased his unique vocal style with tracks like "Over" and "Find Your Love." He also proved himself to be a hell of a storyteller, with songs like "Fireworks" and "The Resistance" giving listeners a glimpse into his life and experiences. Thank Me Later was a defining moment in Drake's career and solidified him as one of the biggest names in rap music. 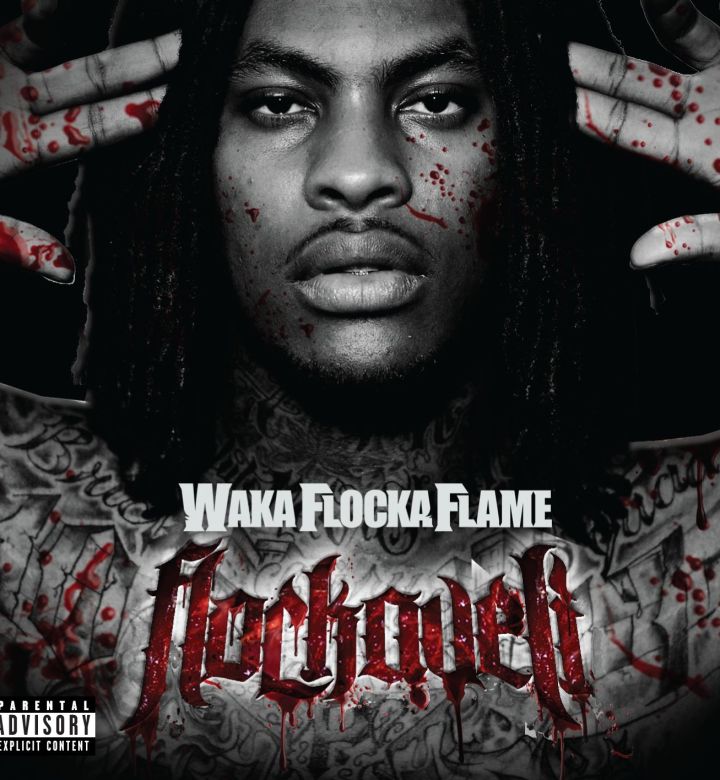 Singles: "O Let's Do It," "No Hands" featuring Roscoe Dash and Wale & "Hard in da Paint"

Flockaveli was lowkey a game-changer. It helped to cement a new wave of trap music and set the sonic foundation for drill music, which became synonymous with Chicago artists like Chief Keef. Led by the hard-hitting production of producer of the moment Lex Luger, Waka Flocka Flame’s debut is full of tracks sure to keep your head nodding. The 17-track project, which was praised by the likes of Complex, Billboard, Rolling Stone and Pitchfork features most of Waka’s best-known songs, including the Drumma Boy-produced top 10 hit "No Hands." 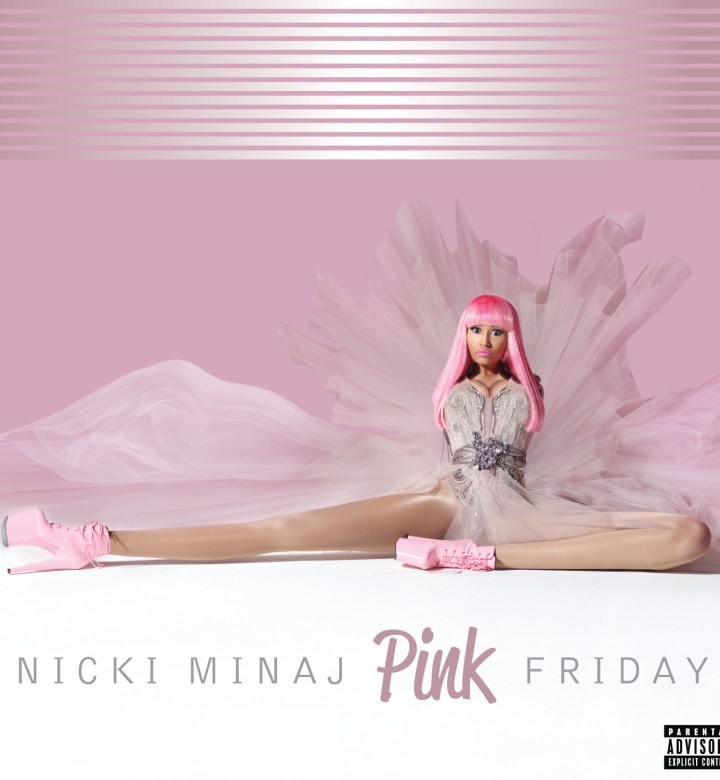 Nicki Minaj’s Pink Friday was an instant hit. It set the stage for her to become one of the most popular and influential rappers in the world. Nicki's lyrical skills, distinctive flow and knack for crafting catchy tunes were on full display throughout the album. The 13-track project featuring production from Swizz Beatz, T-Minus, J.R. Rotem and Bangladesh also showcased her more introspective side, which came through on songs like "Dear Old Nicki" and "Here I Am." 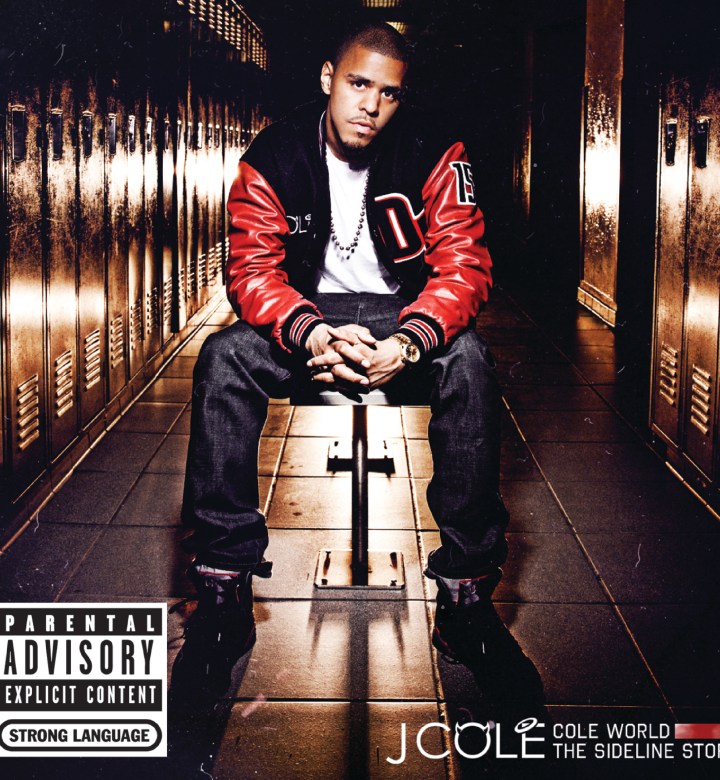 Prior to the release of his debut, who would have thought that J. Cole would go on to be one of the best rappers of all time? Cole did! With Cole World: The Sideline Story, Cole proved that he was a force to be reckoned. The Fayetteville, North Carolina native’s debut was met with critical acclaim, and helped solidify him as one of the best rappers ever. The album sheds light on the story of Cole's life and his growing up in North Carolina. Songs like “Work Out” and “Can't Get Enough” showed that not only did he have bars for days, but that he could also make hits. Cole World debuted at No. 1 on the Billboard 200 and featured Jay-Z, Drake and Missy Elliott. 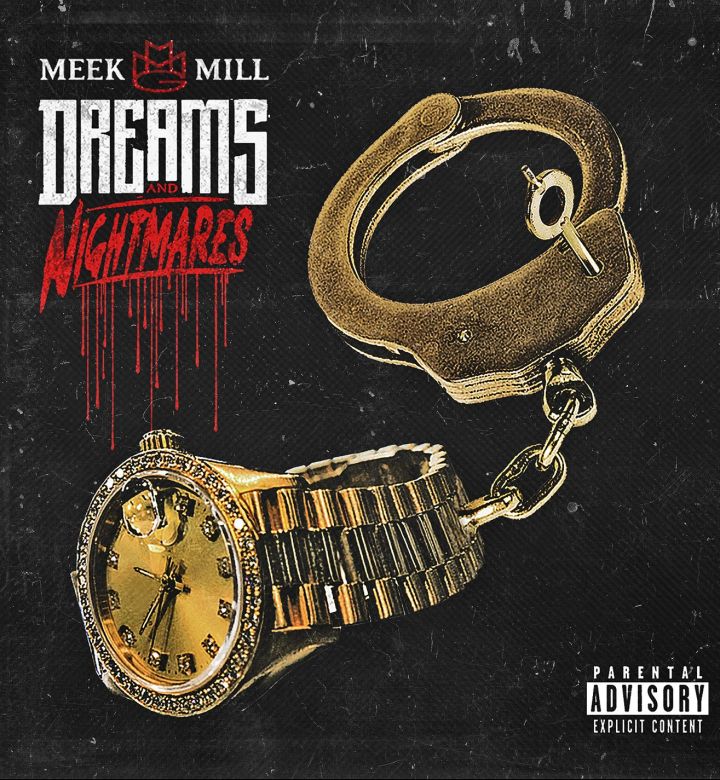 Meek Mill's Dreams & Nightmares was one of the most highly anticipated rap albums of the early 2010s. Meek’s first official project featured collaborations with Drake, Mary J. Blige, Nas, Rick Ross, John Legend and others. It also featured one of the greatest hip-hop intro of all time, “Dreams and Nightmares.” Whether you're a fan of Meek or not, his debut is worth a listen or two. 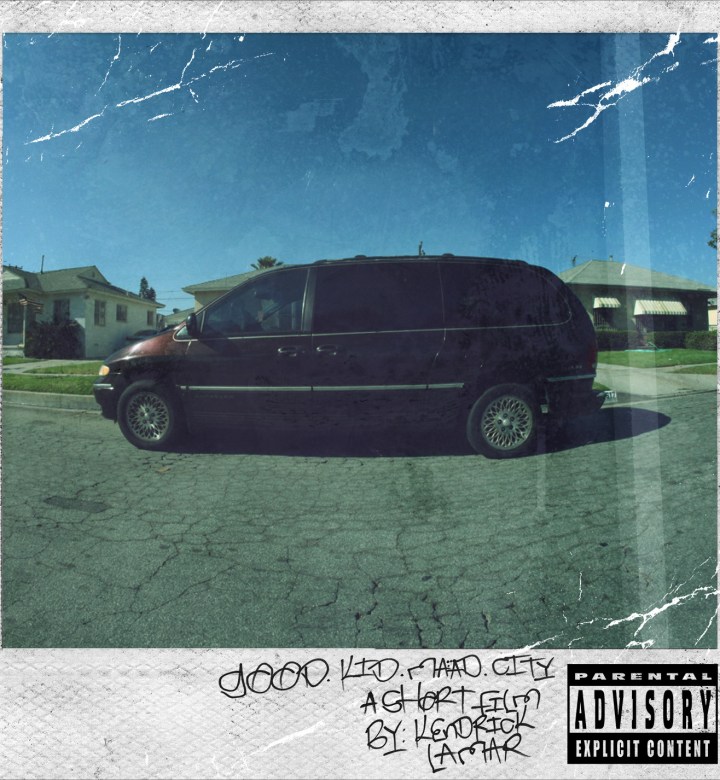 Singles: “Swimming Pools (Drank)”, "Poetic Justice" & "Bitch, Don't Kill My Vibe."In the early 2010s, there were a number of excellent debut albums that set the tone for the decade to come. Kendrick Lamar's major label debut good kid, m.A.A.d city is a perfect example of this. The album which tells the story of Kendrick's upbringing in Compton immediately established him as one of the most important voices in hip-hop. good kid, m.A.A.d city is widely considered to be one of the best rap albums of all time, let alone one of the best debut albums. Throughout the project he demonstrates his expert use of wordplay and metaphors. He also shows he can crossover with addictive singles such as “Swimming Pools (Drank)”, "Poetic Justice" and "Bitch, Don't Kill My Vibe." 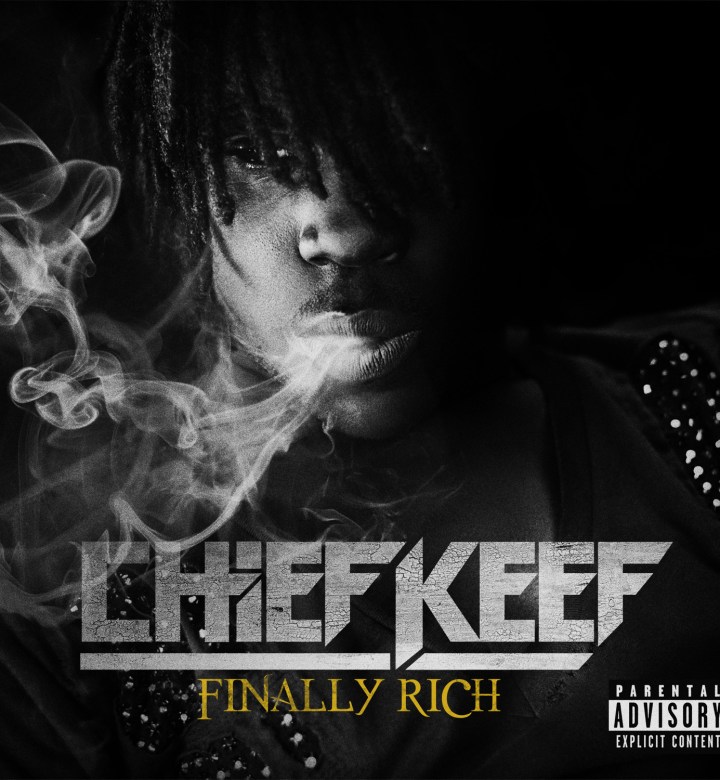 Even before he dropped an album, Chief Keef was a local legend. Months after receiving a cosign and a remix from Kanye West, the teenage star-in-the-making released his debut album, Finally Rich. The forefather of Chicago’s drill music collaborated with day-ones like Lil Reese, as well as legends like 50 Cent, Rick Ross and Young Jeezy on the album that featured cult-classics like "I Don't Like" and “Love Sosa.” 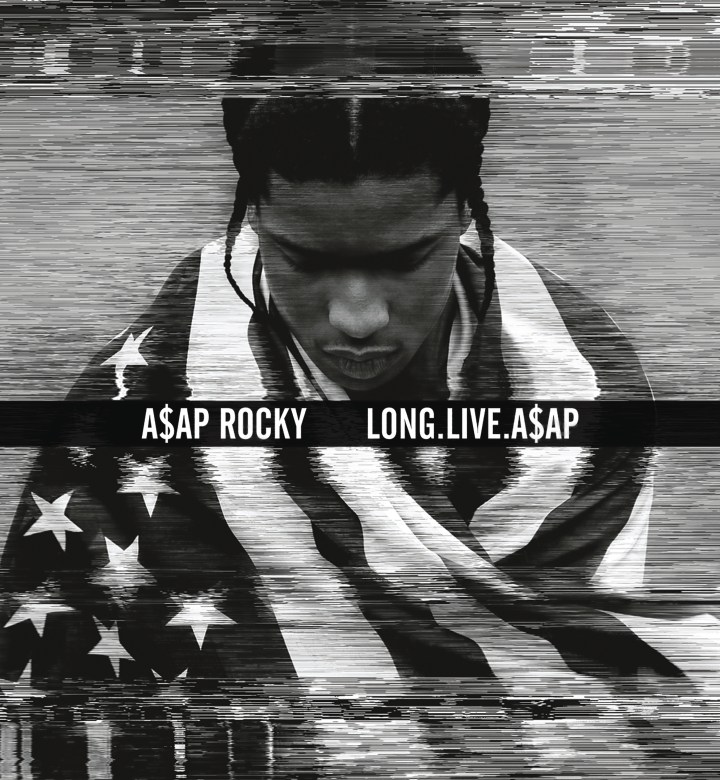 A$AP Rocky took the hip-hop world by storm following the release of his debut single “Peso.” Over a decade later, he continues to be an influence on the culture. His debut album, LONG.LIVE.A$AP is a part of what helped him make his mark on the rap world. The album that would eventually be certified platinum housed an eclectic collection of songs and spawned the hit “Fuckin' Problems," which featured 2 Chainz, Drake and Kendrick Lamar. Other guests on the album included Santigold, Florence Welch, Danny Brown, Action Bronson, Joey Badass and others. 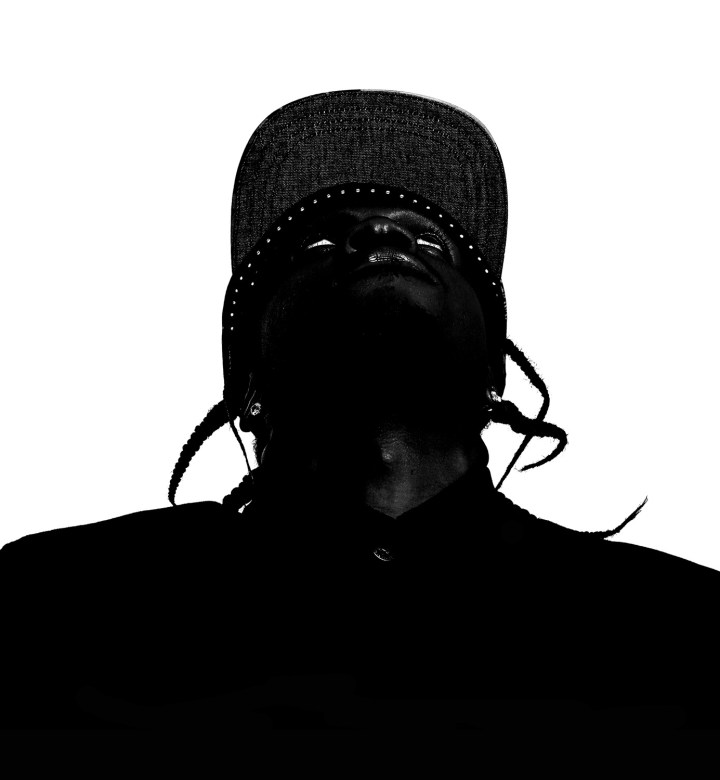 Pusha T was a seasoned veteran by the time his debut album My Name is My Name hit the streets, and it showed. Released in 2013, the album was one of the best projects from a rapper that year. Featuring production from Kanye West and The Neptunes, My Name is My Name showcases Pusha T's lyrical prowess and knack for storytelling. It was met with critical acclaim and was praised for its lyrical content and production value. 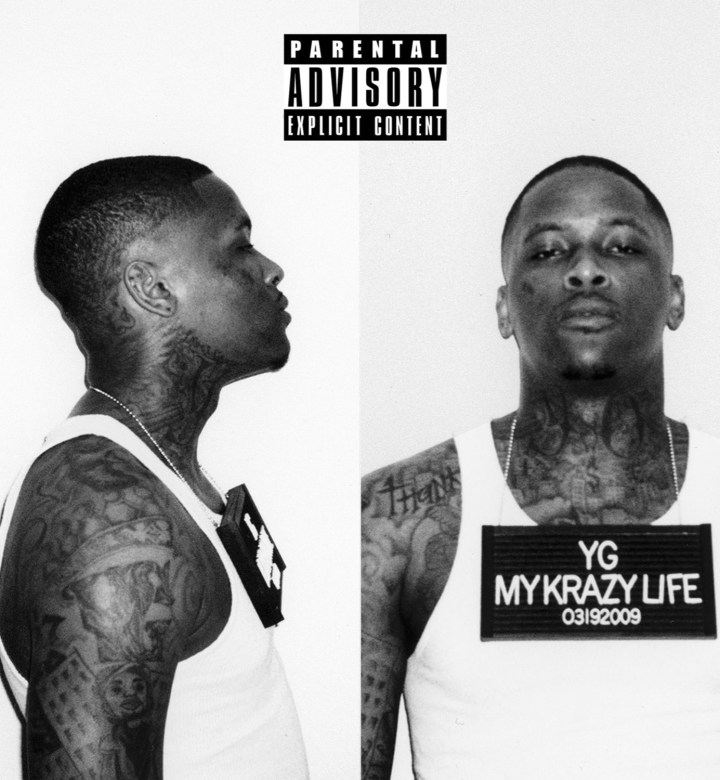 After building a buzz with a series of mixtapes, YG broke through with his debut album, My Krazy Life. According to the Def Jam rap star, the album featuring hit singles like "My N***a" and "Who Do You Love?" was like “a day in the life of YG from the morning until the night." Superproducer DJ Mustard handled much of the well-reviewed album’s production, incorporating his signature West Coast sound. Rich Homie Quan, Drake, Ty Dolla Sign, Lil Wayne, Nicki Minaj and Kendrick Lamar were just a few of the artists that appeared on My Krazy Life. 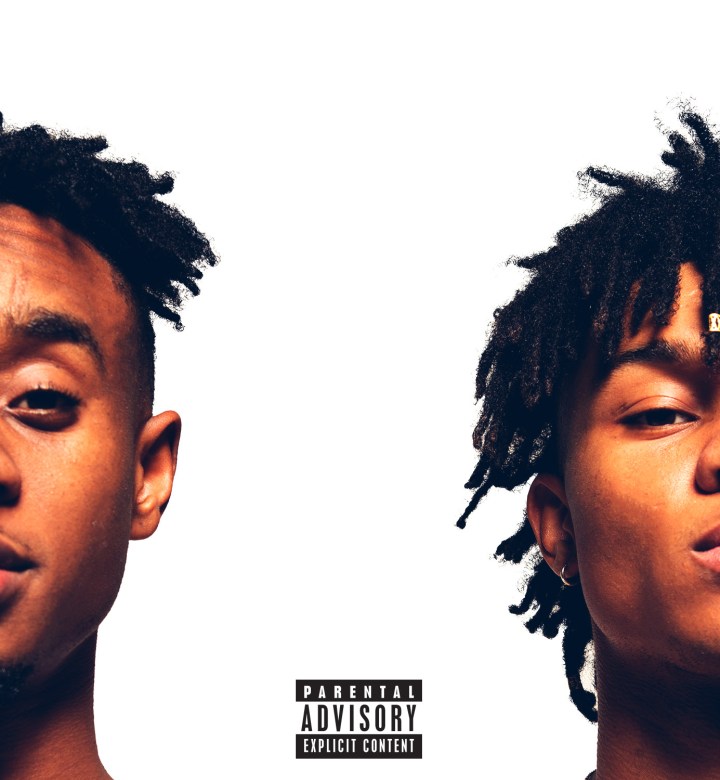 Rae Sremmurd seemingly came out of nowhere when they dropped their first single, "No Flex Zone" in 2014. By the time their debut album dropped, months later, the Mississippi-born dynamic duo individually known as Swae Lee and Slim Jxmmi were household names. Executive produced by hit-maker Mike Will Made It, Sremmlife featured several top 40 hits, including "No Flex Zone", "No Type" and the Nicki Minaj and Young Thug-assisted "Throw Sum Mo." The group’s first album landed on several best of 2015 lists and even made it to Rolling Stone’s The 200 Greatest Hip-Hop Albums of All Time list. Sremmlife was so successful that it spawned a couple of sequels. 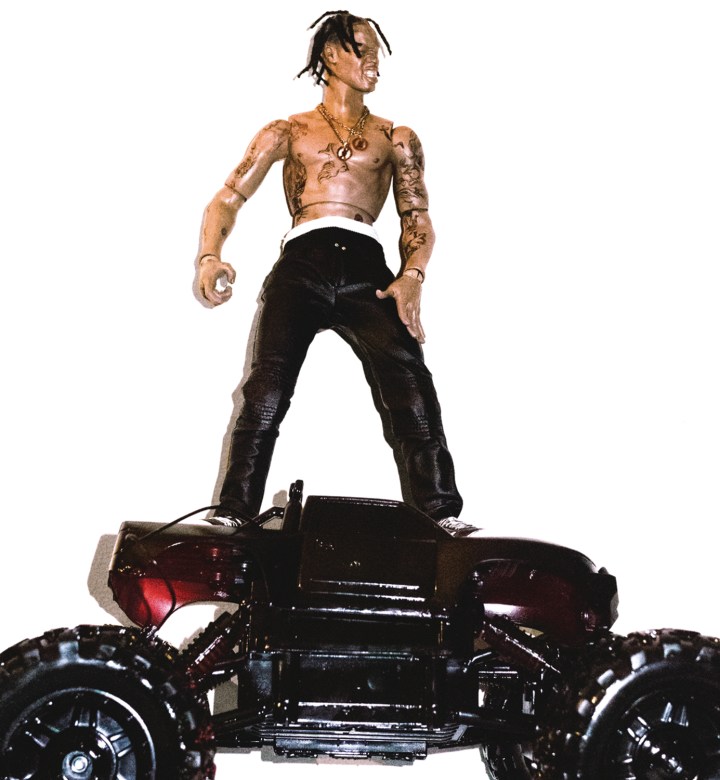 Following the release of two mixtapes (2013’s Owl Pharaoh and 2014’s Days Before The Rodeo), Travis Scott let it be known he was here to stay with his debut album, Rodeo. The 14-track project was a sign of things to come from one of popular music’s most sought after artists. Rodeo’s lead single, "Antidote," peaked at No. 16 on the Billboard Hot 100. Not only did the album feature a smash hit, it also featured a fire rap verse from Justin Bieber. 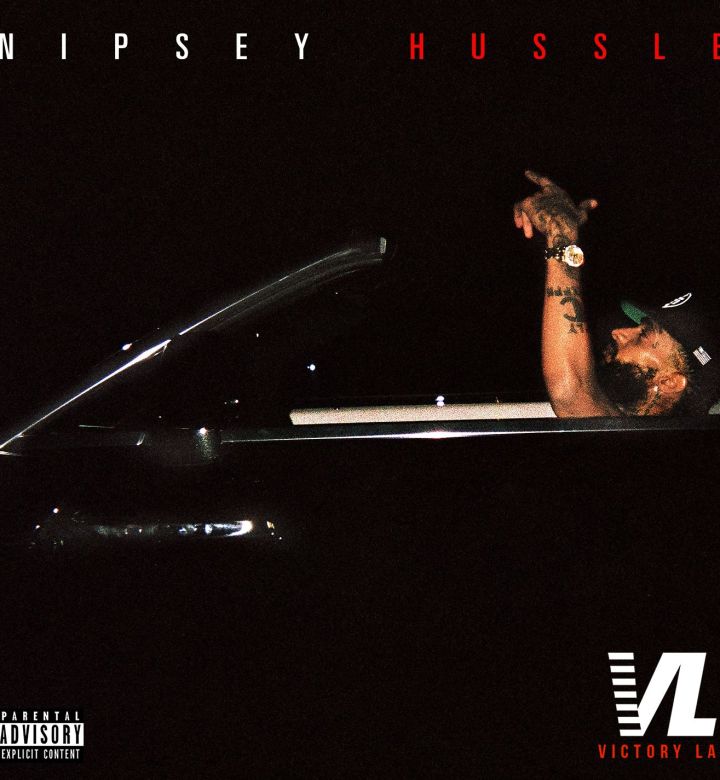 It's not a secret that some of the best debut rap albums are created by artists that have something to prove. After grinding for much of his life, delivering dope mixtapes and attention-grabbing guest appearances, Nipsey Hussle finally released his debut album in 2018. Titled Victory Lap, the Grammy-nominated album featured everything from soulful vibes to motivational anthems. Offering a more polished sound on this album than on previous releases, the late rapper delivered a project that was both fresh and familiar. 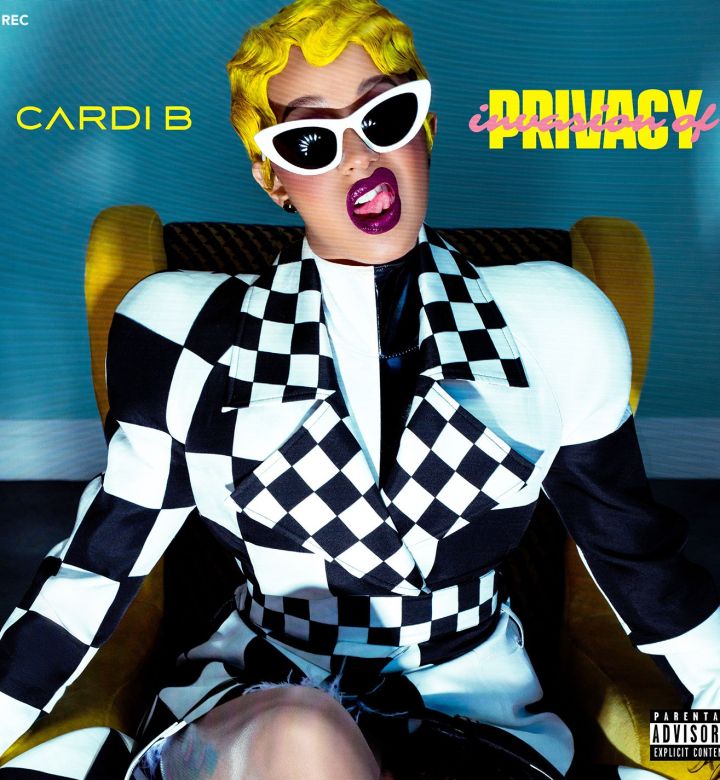 Cardi B’s debut album, Invasion Of Privacy was released in 2018 to critical acclaim and commercial success. The album introduced Cardi’s in-your-face style to the masses. She tapped into her own personal experiences and observations and crafted a project that was personal and universally relatable. It was also an album to turn up to! The well-crafted songs and clever lyrics resonated with listeners, helping her debut to not only achieve mainstream success, but also make history. 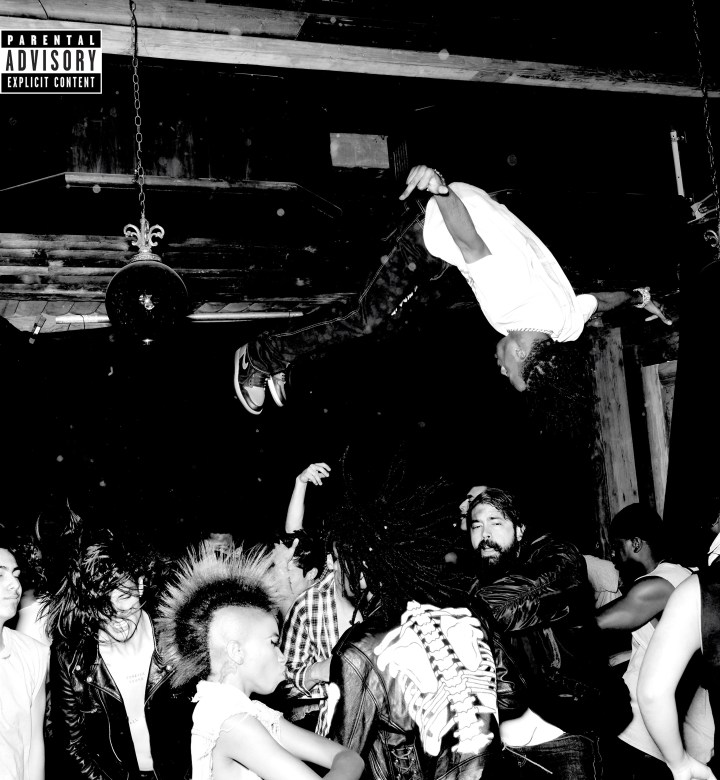 Golden era-loving hip-hop heads may not get it, but Playboi Carti is a hugely influential artist. A couple of years before his Whole Lotta Red album was coined one of the best rap albums in modern history, Carti further established himself as an innovator with Die Lit.